Formed on a series of canals and relief channels on the River Lea, Hackney Wick and Fish Island have historically been defined by waterways followed by the A12 in the ‘60s, which helped to establish it as a thriving industrial zone before becoming a haven for creatives, artists and musicians seeking cheap rents when industry declined. It now sits as an island between these boundaries and the London 2012 Olympics site, the legacy of which has brought the onset of rapid densification.

Seven years on from the 2012 Olympics, HWFI is still a neighbourhood in transition, with new developments emerging cheek by jowl alongside the few remaining workspace and industrial sheds.

In the current housing climate, where Londoners face barriers of entry to ownership and the city’s fringes are seen as prime development opportunities by the private sector, the LLDC has an ambition to accommodate growth without displacing the area’s existing working and creative community. The densification of HWFI has been a process of navigating boundaries: boundaries set and boundaries broken. Development is constrained within an inherited street plan and within the red line of individually owned sites. Its legacy will be in its erosion of boundaries, by bringing a balanced mix of much-needed homes and workspace as well as improving connectivity across the site and brokering better dialogue between the area’s agents of change.

To what extent can the evolution of HWFI in the last decade be seen as a model for inclusive urban change. What can London and other cities learn from it?

This event forms part of a continuum of events curated by a collective of architects to open up lines of communication and reflect on the pace of change in HWFI. Earlier iterations included ‘Shared Space London’ (LFA 2017) and ‘Fish Island North, Past Present and Future’ (Open House London 2018). It brings together a range of panellists from residents, business and creative community through to the urban strategists, city planners, architects, and policy makers leading the area’s transformation to reflect on progress to date and what it holds for the future. 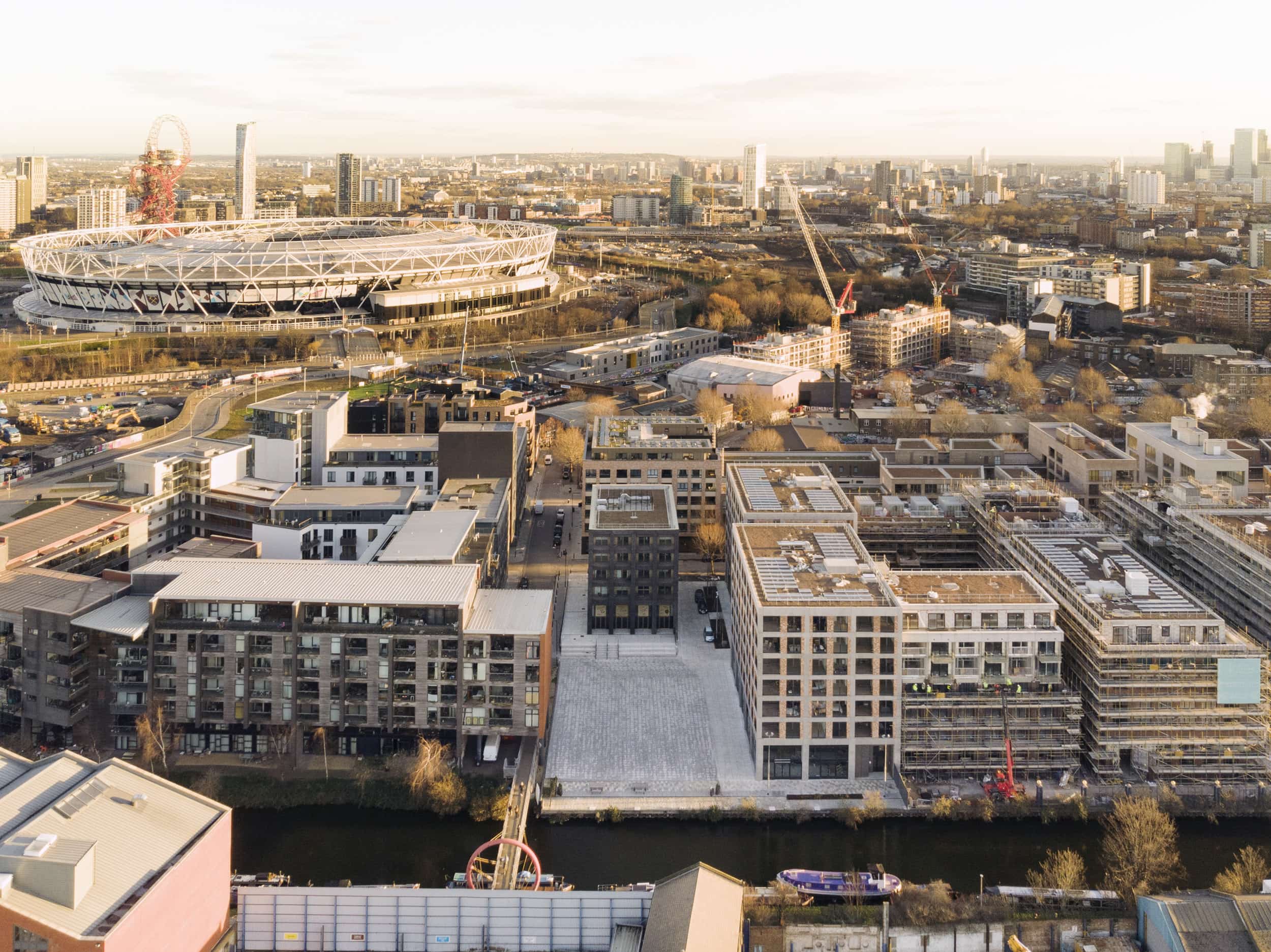