We are pleased to announce that Soho Estates and Shaftesbury's St Martin's Courtyard and Gerrard Street have been added to the West End Tour programme. However, because of Soho's narrow streets we will be walking through Soho as the bus doesn’t fit (thus the active travel title).

Sir Peter Hendy, Chairman of Network Rail and former Commissioner for Transport for London, will be driving his own restored Routemaster bus.

The ride starts in Victoria and will conclude with a drink’s reception in Soho. 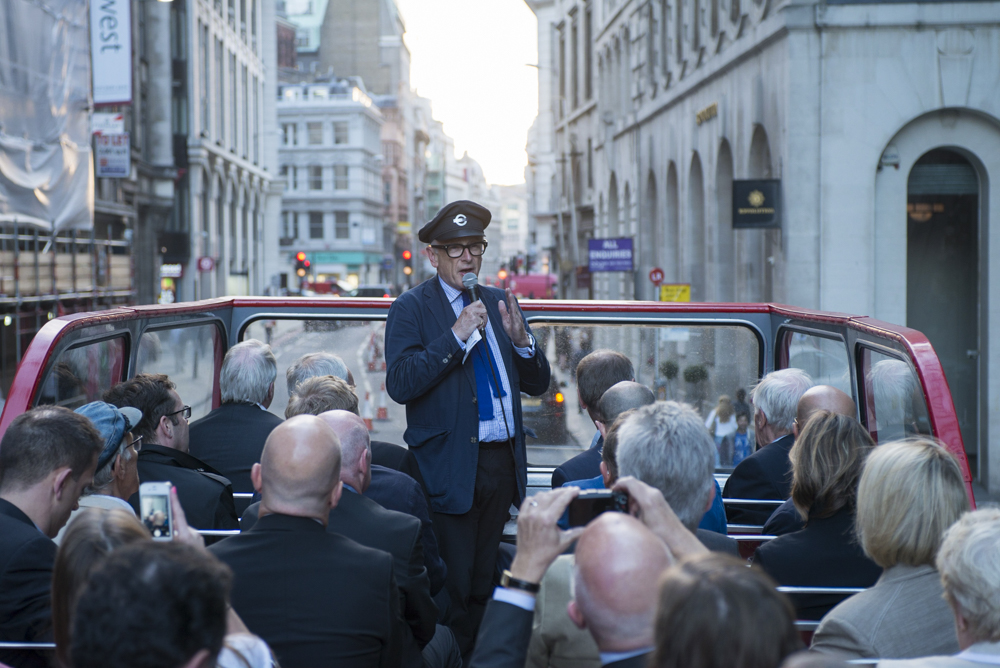