Architecture Bake Off: The Buildings

We are now able to unveil this year’s five buildings for baking!

Each building is loosely related to this year’s LFA theme of care. Each entrant gets to select one building which they’ll make in cake form.  They have from 10am on Wednesday 2nd June to 9am on Sunday 6th June to bake and document their creations.

An exhibition of all the cakes will be displayed on the LFA website after baking. The shortlisted bakes will be then announced on 18th, where the public can choose their favourite bake to be the winner of the Architecture Bake Off 2021.

The winner of the LFA 2021 Architecture Bake Off will be announced during a special zoom call at 5pm on June 24th, along with the special prizes. A recording of the announcement will also be posted on the LFA website after.

For inspiration on how to make the perfect bake and for all key dates head here.

You can follow their baking on social media with the hashtags #LFA2021 #LFABakeOff.

Our 2021 Architecture Bake Off Buildings are….

Tower Bridge has become a world-famous symbol of London. Designed by Horace Jones, the bridge was the result of increased commercial development in the East End of London, leading to a need for a new river crossing downstream of London Bridge. A traditional fixed bridge could not be built as it would cut off access by sailing ships, instead a new type of bridge had to arrive. The final design consists of two bridge towers tied together at the upper level by two horizontal walkways and a suspension bridge in the middle. How can you recreate that unique suspension bridge without everything falling to crumbs? How can we care for the buildings of our city – responsible for the smooth running of the city, from both land and water? 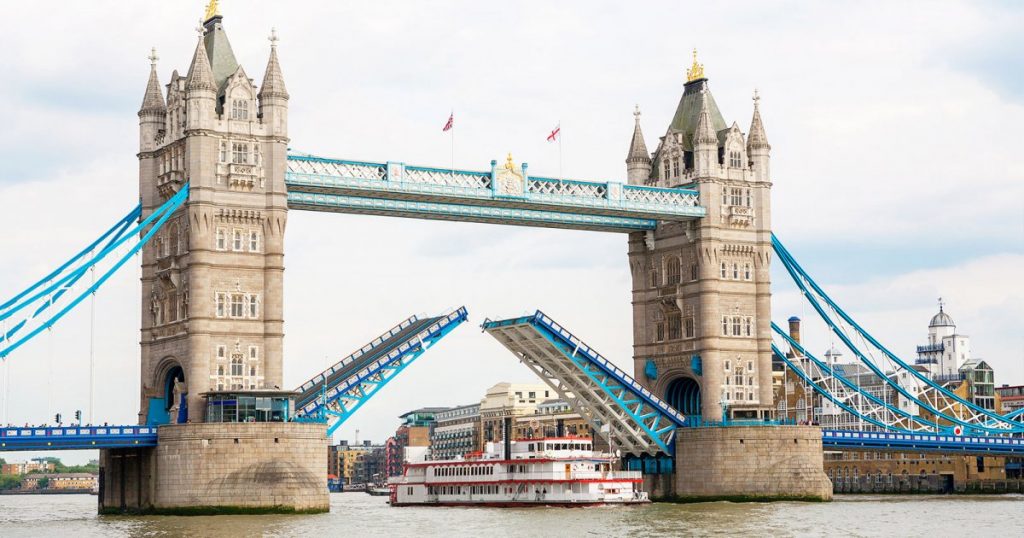 Situated on Royal Victoria Dock in East London, The Crystal was designed by Wilkinson Eyre Architects, with Perkins+Will, Arup Group and Townshend Landscape Architects. The unique all glass building is as a highly sustainable events venue and pop-up innovation hub in the Royal Docks, which sets the benchmark for sustainable building design through the use of advanced technology to minimise energy use. In November 2020, it was announced that the the Greater London Assembly would relocate from the current City Hall to The Crystal, a space at the heart of caring for the city and its people. Will you be able to capture the forms and textures of the unique glass roof? 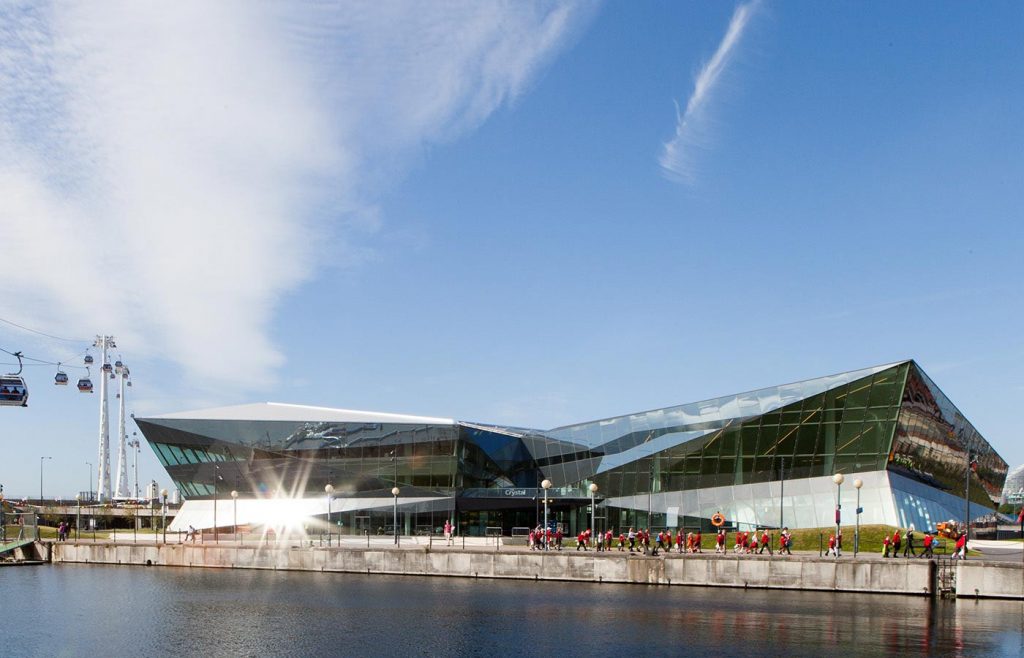 Designed by a group of four architects in 1951, the Southbank Centre is Europe’s largest centre for the arts situated on the South Bank of the River Thames. Opened 70 years ago this year with the Festival of Britain, the brutalist building holds a unique place in the London arts scene, both for those visiting the city, as well as those who live in the local area. In 2018, FCB’s restoration and redesign of Southbank Centre’s Queen Elizabeth Hall, Purcell Room and Hayward Gallery gave these unique Brutalist wonders a new lease of life and a low maintenance, lower energy future.  How can you capture the unique mix of buildings and forms in your bake?

Built in 2008, this bright orange building offers a calm oasis in the centre of West London for people on their journey with cancer. Acting as a protective shield from the surrounding bustling city streets and Charing Cross Hospital, Rogers Stirk Harbour + Partners designed the building to provide an uplifting experience and support for people affected by cancer at any stage, be they patients, family members or friends. With a unique orange base and raise roof, this bake may prove harder than it initially looks – are you up for the challenge of creating this important space of healing?

Liberty (commonly known as Liberty’s) is a luxury department store in located on Great Marlborough Street in the West End of London. Liberty has become well known around the world for its close connection to art and culture, with many visiting the department store when in London. Designed by Edwin T. Hall and his son Edwin S. Hall, the Tudor revival building was built in 1924, and was constructed from the timbers of two ships: HMS Impregnable (formerly HMS Howe) and HMS Hindustan. The 1920s was a time of Tudor revival, considered the most crafted of architecture, are you up for the challenge of recreating this Grade II* listed building and its black and white patterns?

The Architecture Bake Off 2021 is sponsored by Smeg. 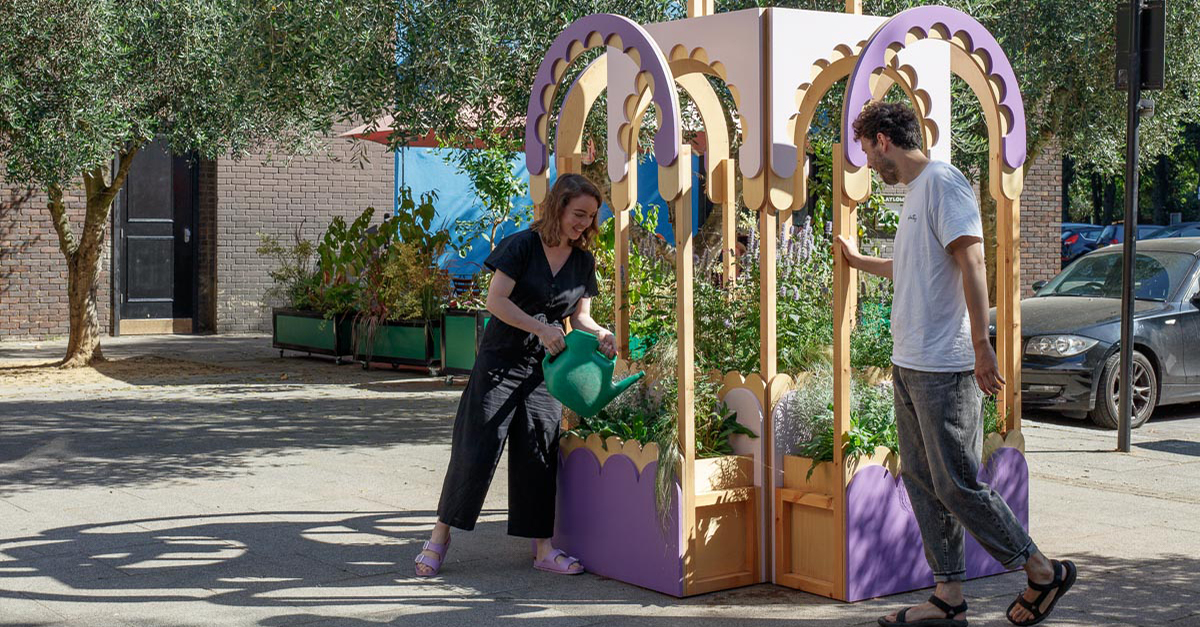 The Wildian by Fran Kirk and Patrick McEvoy 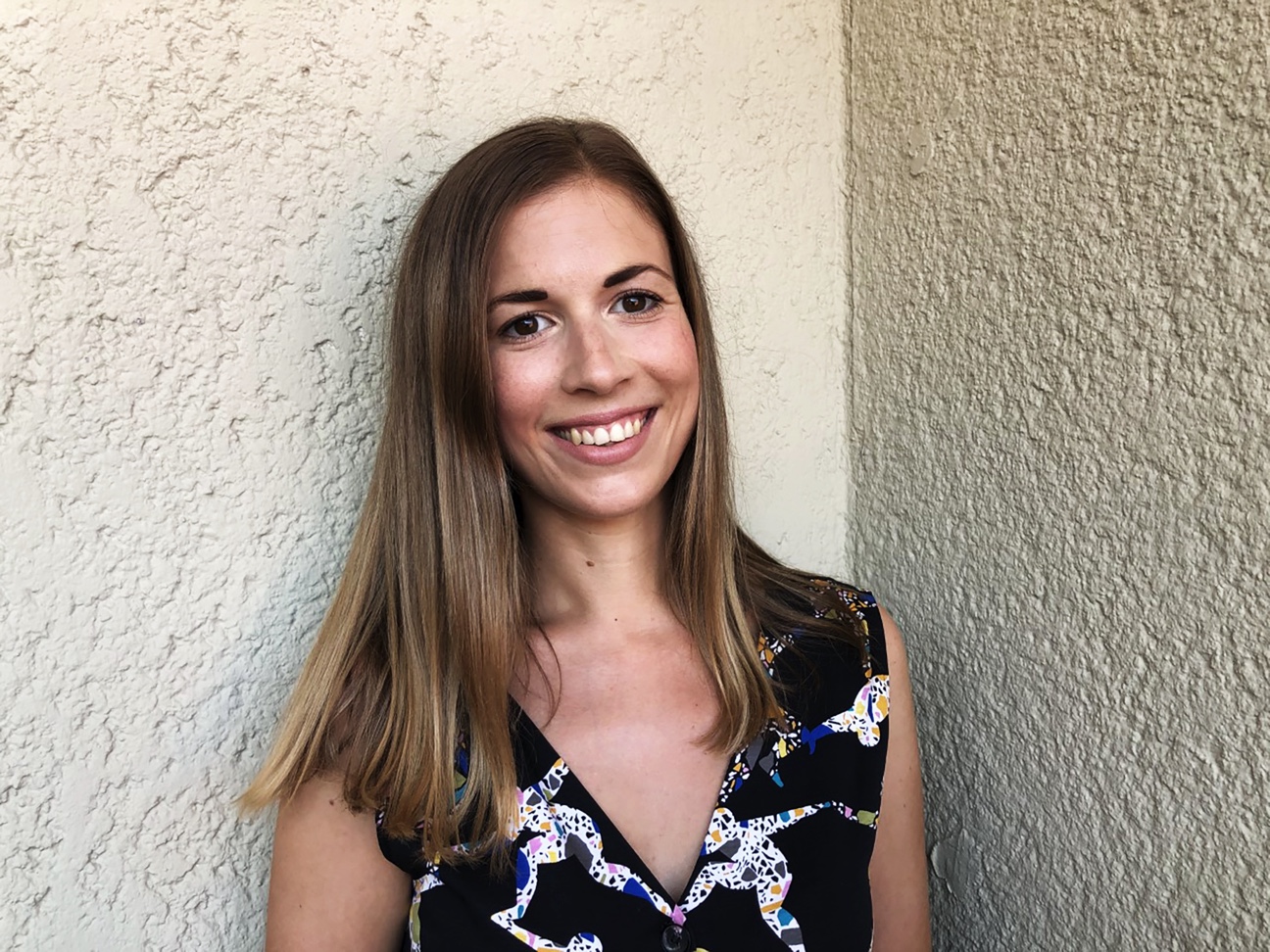 The LFA and Network Rail have launched a new open call competition for creative and innovative solutions for pop-up, flexible… 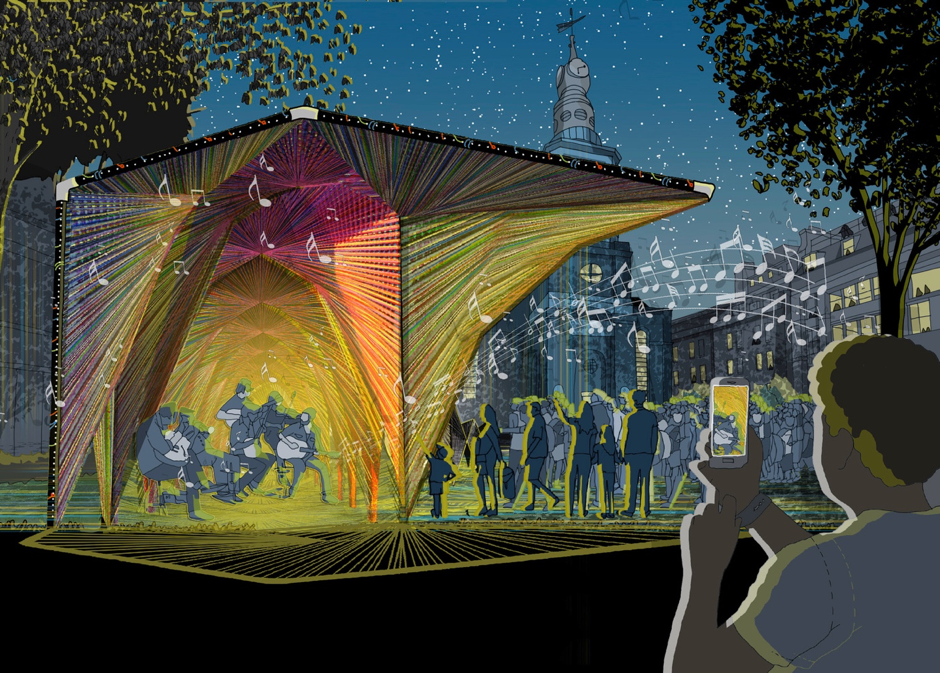 Since 2006, each year the LFA has selected a theme which helps to set the direction of the festival. And…