For our Views Section, LFA Patron Ft’work presents a series of three, hard-hitting short films, produced in collaboration with Sarah Wigglesworth Architects and community-based organisations. These videos each explore this year’s LFA theme of boundaries.  Each film explores boundaries from the point of view of a particular social group, whose experience reveals where social and physical boundaries collide.

In this third film, we follow a route, chosen by a group of five close friends, round the partly redeveloped estate where they have grown up – Woodberry Down at Manor House,  one of Europe’s largest single site regeneration projects. The young men, all members of the local football team, give a brutally honest first-hand account of gentrification and its destructive impact on the pre-existing community.

The film has been facilitated by Manor House Development Trust, which works in support of community development, and with the help of Redmond Community Centre, and The Edge, and in collaboration with Redmond Rovers. 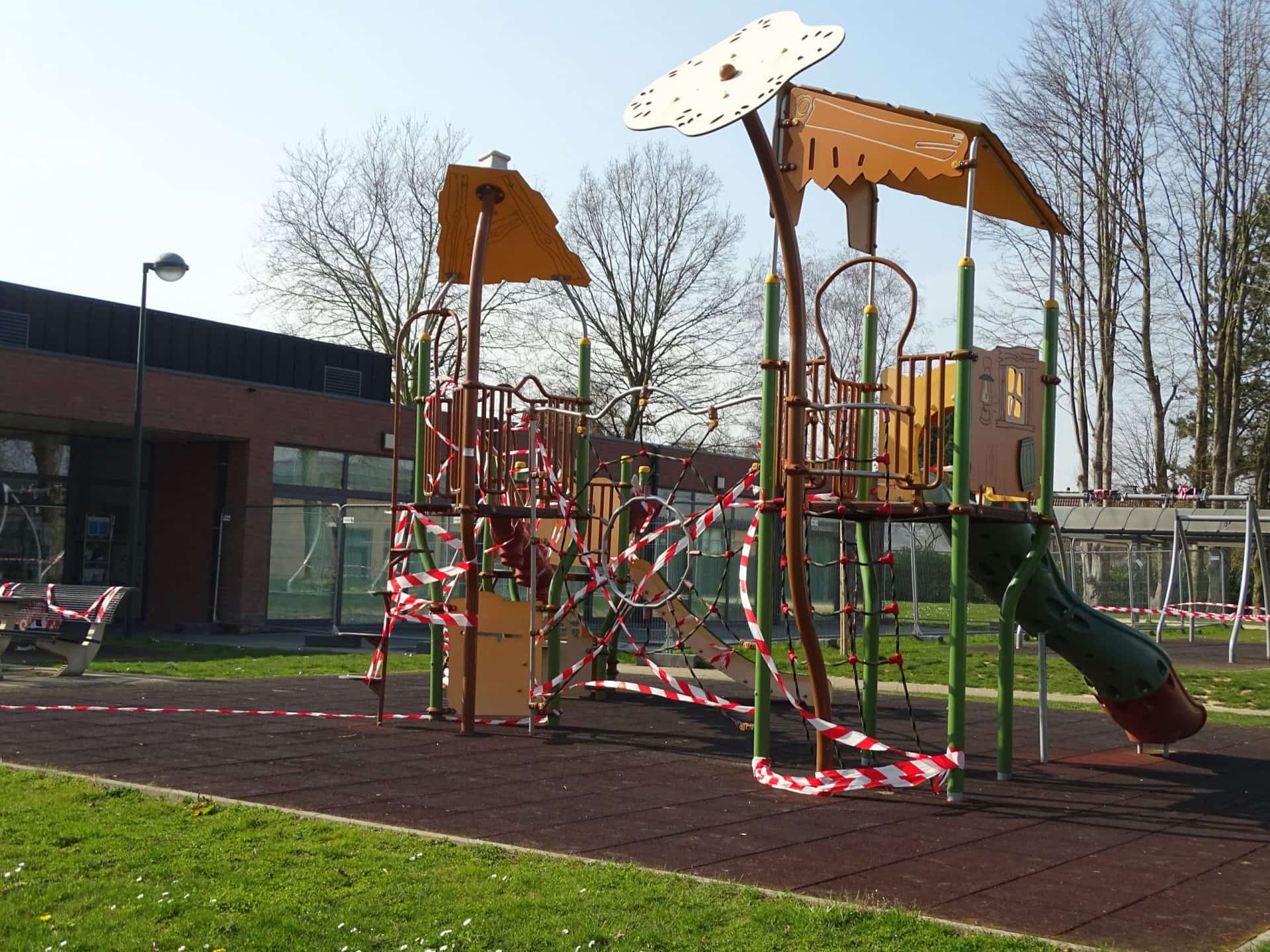 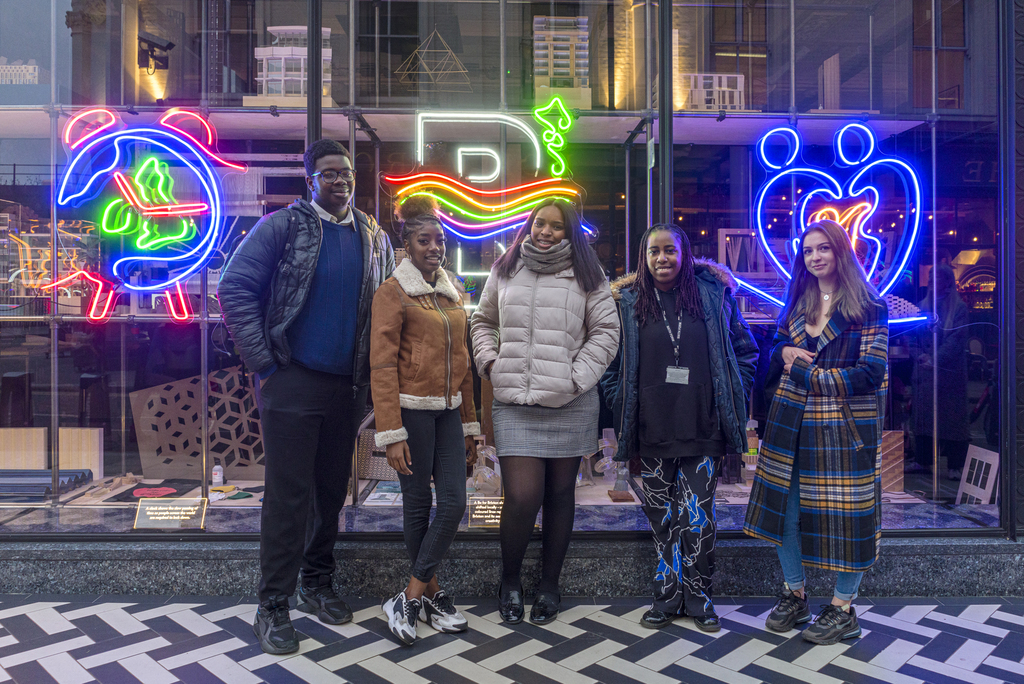