Vanessa Norwood is the creative director of the building centre. In this essay, Vanessa shares her thoughts on our our 2019 theme of boundaries. 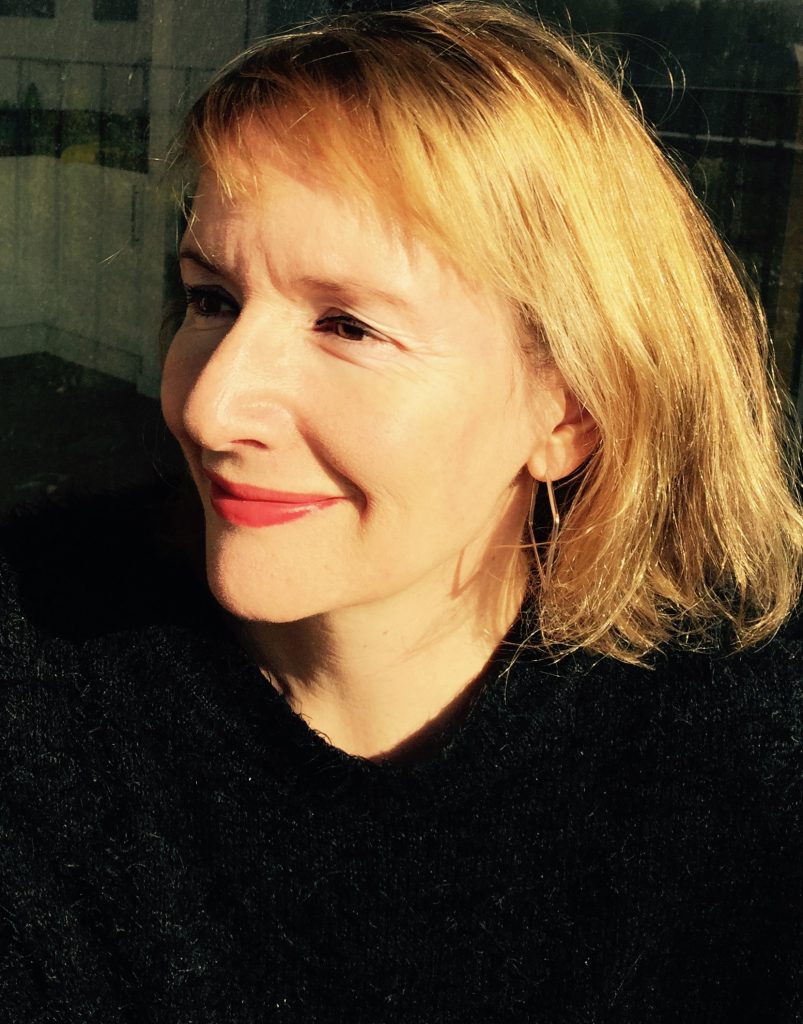 Boundaries shift. Architecture is often viewed with a sense of permanence but time brings a fluidity to the physical fabric of our cities. Boundaries are not erased with each new community that settles but reclaimed, repositioned and repurposed. Architecture adapts.

Boundaries are the result of many forces that push and pull the city and its inhabitants; the political zeitgeist, the will of developers reacting to the financial opportunities of a place, the need for growth and modernity often at odds with our desire to keep the familiar. ‘Gentrification’ shifts boundaries and large areas of the city that once housed artists and students become unaffordable. We ourselves are shifted by boundaries.

London has faced recent criticism for becoming a ‘property portfolio’ where booming prices and government policy has led to a social apartheid within the city. London is home to anincreasing number of  ‘ghost towers’ as foreign investors, deterred by tightening regulations and a looming Brexit, find the glut of luxury developments less appealing.

Writer and activist Jane Jacobs led a campaign in the late 1950s to save what we consider today to be quintessential New York, Little Italy and Soho, from Robert Moses and his developer’s scythe. Jacob’s 1961 book The Death and Life of Great American Cities celebrated the active sidewalk; ‘Dull, inert cities, it is true, do contain the seeds of their own destruction and little else. But lively, diverse, intense cities contain the seeds of their own regeneration, with energy enough to carry over for problems and needs outside themselves’.

Truly democratic public space is of vital importance to an activated city. George Monbiot in his 2017 book How Did We Get Into This Mess? warns against the semi-privatisation of public space noting that UK city centres ‘are being turned by the companies that run them into soulless, cheerless, pasteurised piazzas’ where street life is ‘reduced to a trance-world of consumerism, of conformity and atomisation.’ The UK Government has recently appointed a Minister responsible for ‘loneliness’ while the co-chair of the Jo Cox Commission for Loneliness reports ‘When the culture and the communities that once connected us to one another disappear, we can be left feeling abandoned and cut off from society.’

Good architecture is a key protagonist in the story of a successful city. When Lina Bo Bardi designed a building having been set the conditions that it must not obstruct important views of the city beyond or destroy a valued ground level gathering space she pulled the building in two making the elevated form of the Sao Paulo Museum of Art completed in 1968 one of the 20thcentury’s most iconic works.

The London Festival of Architecture offers an opportunity to celebrate the city and to bring us together to consider what we must cherish and what must be challenged.