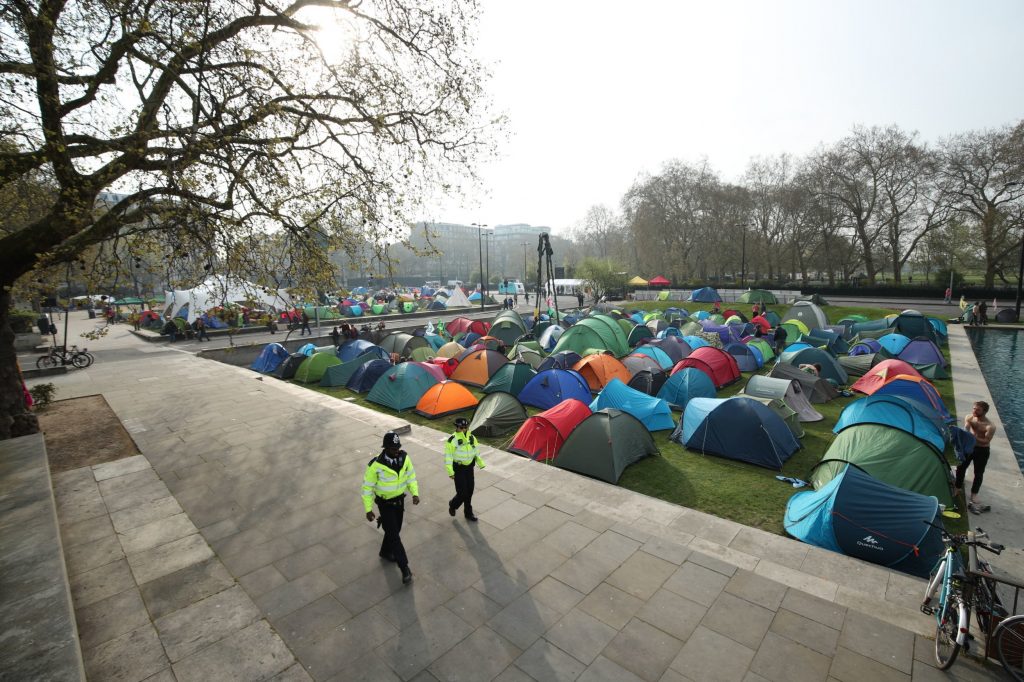 When I first heard about Power as the theme for the next edition of the London Festival of Architecture, I felt really excited about the many different directions and debate opportunities that this theme can bring to the festival. In particular, I was interested in exploring the idea behind the transformative role of architecture to empower people.

The first thing that came to mind was Deyan Sudjic’s seminal title ‘The Edifice Complex’ (The Penguin Press, 2005) – a must-read book for anyone submitting a proposal to this year’s festival. As he explains in this book, architecture must be understood primarily not as art, but as an expression of power over a landscape that will last far longer than we do. A unique instrument of statecraft.

Since its origins, architecture has been used as a medium to represent power, whether religious, political or economic. From pyramids and cathedrals, to stadiums and corporate skyscrapers, all of them represent how the rich and powerful have shaped the architectural language of our cities in history. Today, global capitals such as London are the reflection of the multiple interests of governments, corporations and individuals at a worldwide scale.

On the other hand, over the last ten years we’ve seen how the neo-liberal pillars sustaining and giving shape to our cities have trembled as people took over control of public spaces to make their voices heard. From the Occupy Movement to Extinction Rebellion, these actions have catalysed unrest and a will for change all over the world. Citizens are taking over some of the most iconic public spaces and creating loci in which to vocalise collective dissent.

While in these instances, the term ‘public space’ recovered its original meaning, it also became one of the central topics and claims for many young architects. But, can your public spaces and buildings actually be reframed and transformed to empower citizens to take back control of the city?

I look forward to seeing the proposals submitted to this year’s festival, hoping that some of them will address this important issue and whether architecture today is designed for the few or the many. 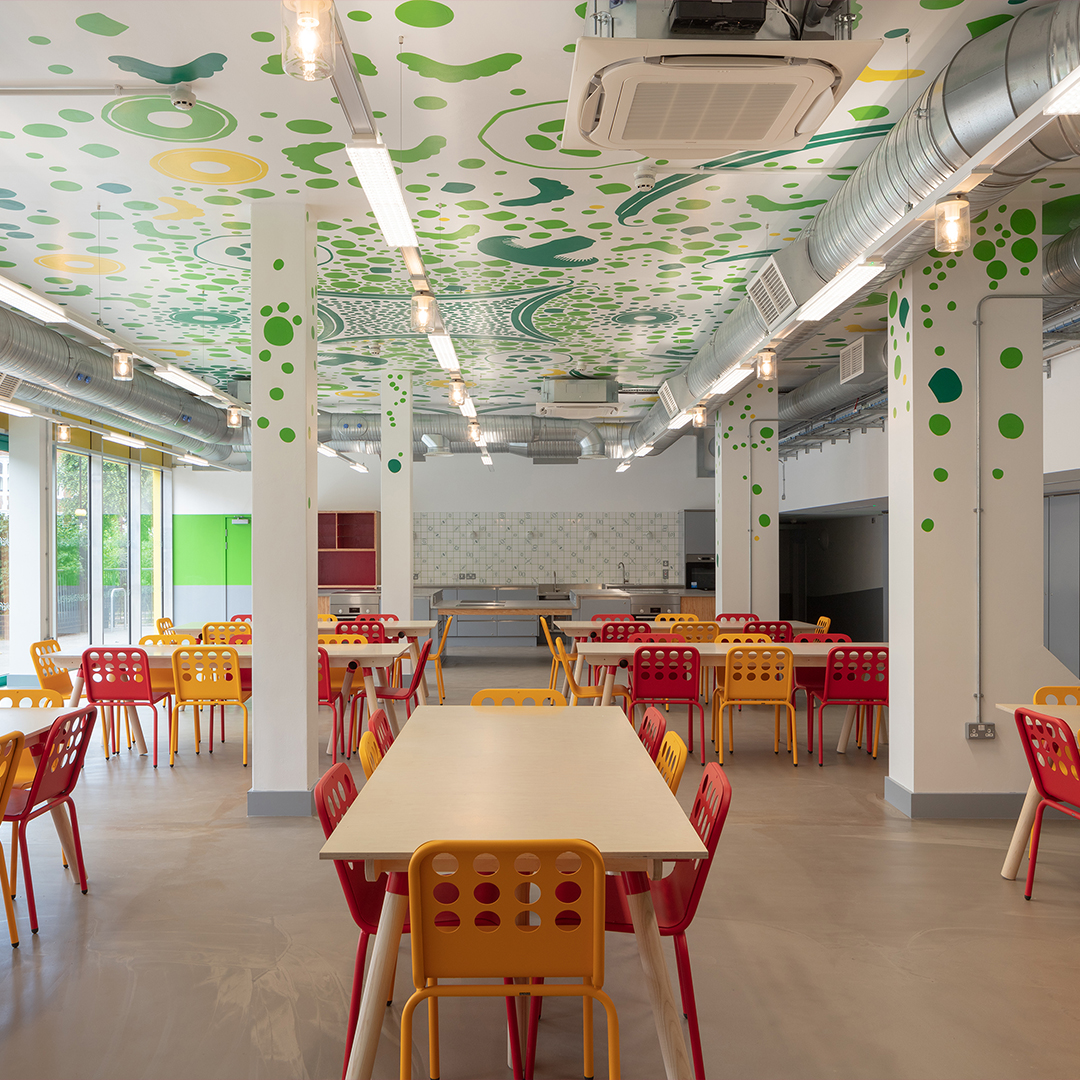 “[homeplace is] …that place where we would be affirmed in our minds and hearts, despite poverty, hardship and deprivation, where we could restore to ourselves the dignity denied to us on the outside in the public world … a…

Due to their temporary nature, festivals can often be distanced from the life of the cities in which they are held. Yet, it is precisely their temporal dimension that can offer opportunity for festival producers and participants to experiment, test… 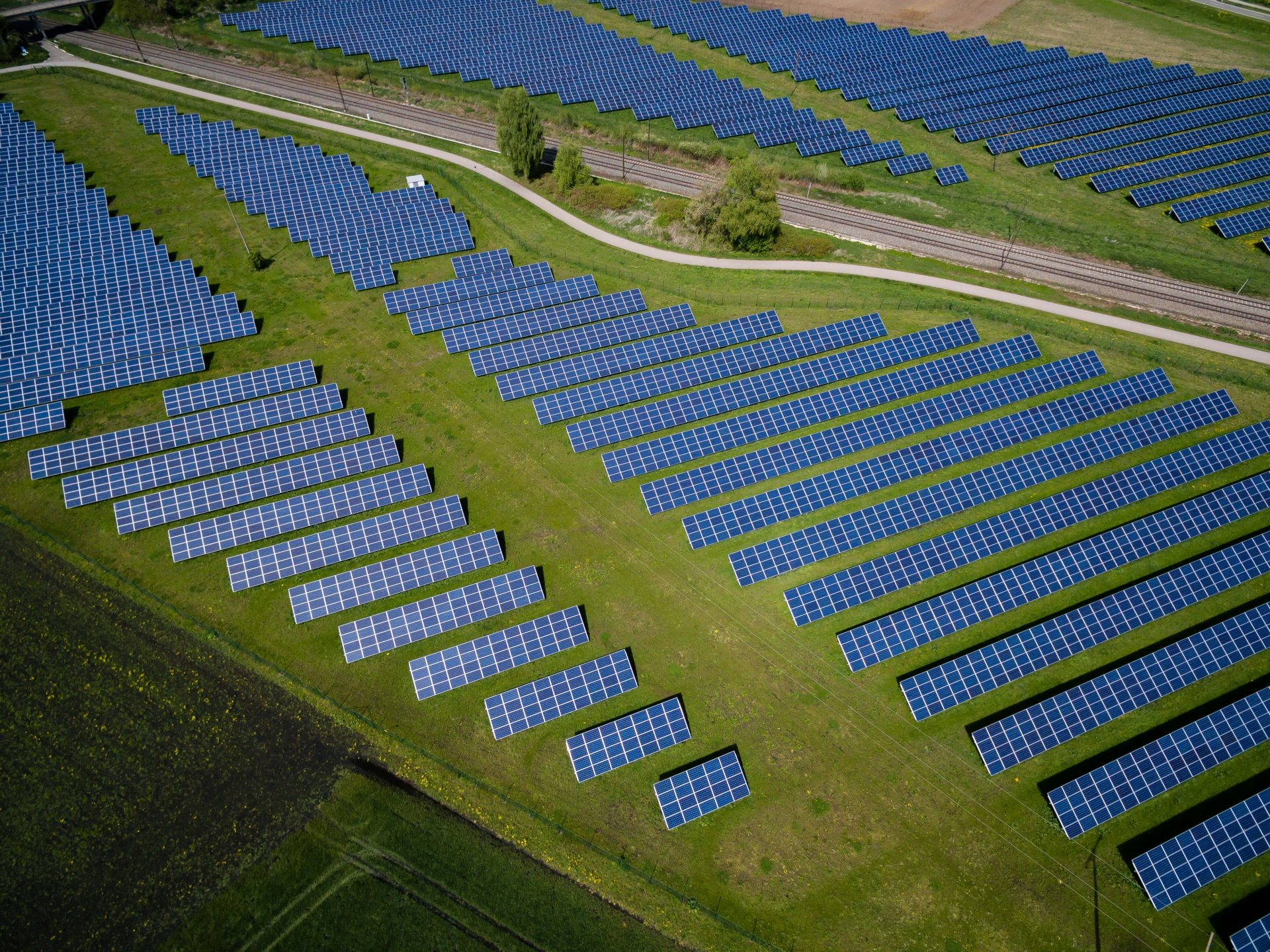 We’ve asked Amanprit Arnold, one of the LFA 2022 curation panellists, to share her views on our new theme #act. There is no question that climate change is knocking on our door and is around the corner. To preserve…

In a year of turbulence and challenge, families and communities have been disconnected and isolated, bringing many challenges for residents in London and beyond. In turn, pressure on services has continued to rise in order to care for the resulting…

After nearly 20 successful years, the principles of social interaction and personal choice that we embodied in Darwin Court are more relevant and important than ever. Today, approximately 3.8 million older people live alone, with increased risk of social isolation…

How public realm 2.0 can learn from digital space

In London we have a diversity of high-quality public spaces, which have evolved over time and heavily contributed to the ways we use our city. As we emerge from lockdowns and react to new patterns of living and working we…