Leap Confronting Conflict is a national youth charity that provides conflict management training and support to young people and the professionals who work with them. This essay shares the thoughts and ideas of five Leap graduates around the theme of ‘Identity, Architecture and London’.

They interpreted ‘architecture’ quite loosely: mostly as a space where people have created some kind of meaning or value. Through interviews, it became clear that for these young people, identity and space have a mutual relationship. They create the identity of a space as much as it creates their identity in return.

We hope that it will spark debate on how best to include young voices in London’s architectural agenda. Young people deserve to be listened to when it comes to how they want the spaces in this city to be designed and used. After all, the future of London is in their hands.

I have lived in Bethnal Green my whole life. The buildings aren’t the greatest. In East London there is no luxury. You would need to refurbish the whole of the East: but then East wouldn’t be East. It is what it is. It’s how we manage, that’s what makes us. Everyone looks out for each other.

If I am stressed I go to the mosque. I go to think and worship and it helps me clear my mind. I take my own corner in the women’s section. It is a big building but I like the second floor. There is something about the layout of the room. It feels different, I feel relaxed.

There are so many new builds in the area. I would like to see more youth clubs but funding is short at the moment. If you want to build businesses and apartments, that’s fine: I know that people need to make money. But you also need youth clubs to occupy young people. They need life skills and we need things that benefit people. Not just five apartments, maybe three apartments and then stuff for the local area. The new generation needs guidance for a better future. And in the future, I want to do something that changes lives. Not just for money. I want to help someone. 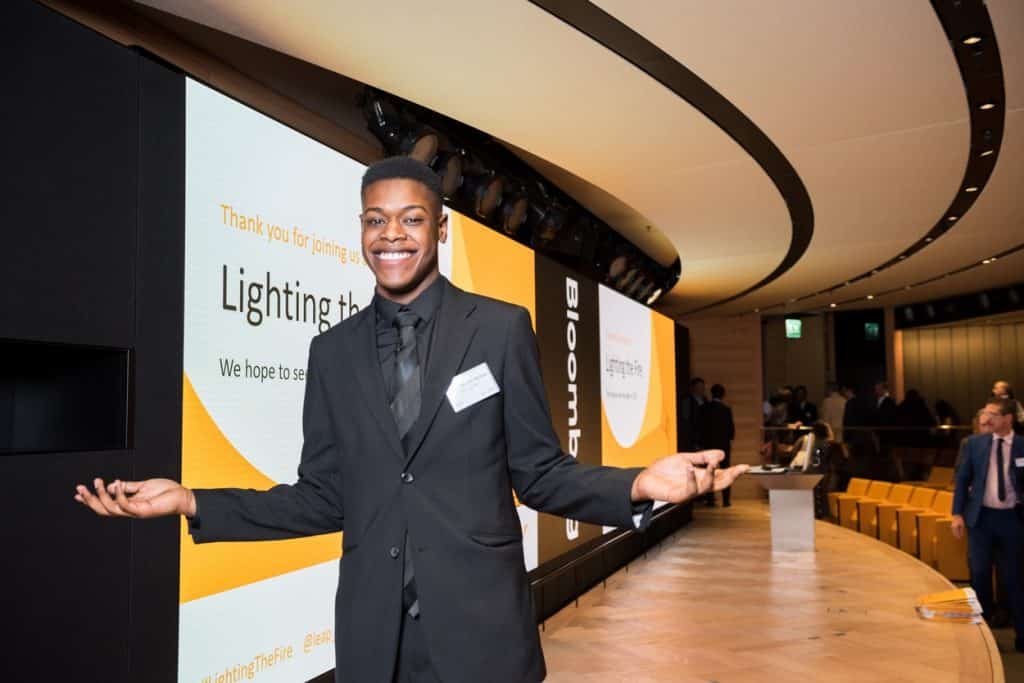 An important place to me is The Rainbow Theatre, which used to be a cinema and has since been remade into a church. It’s like my home away from home, a safe space for me to just relax and be me. It’s the place where I found happiness, and I wouldn’t change that for the world.

Before I started with Leap, I came to this place and the people here are the ones who offered me the chance to change my life around. I guess it’s this place that gave me the platform to start my own self-improvement. Ever since the church has been going, it’s helped countless people. It helps people with the well-being of their lives in general, financially, mentally, physically, spiritually… 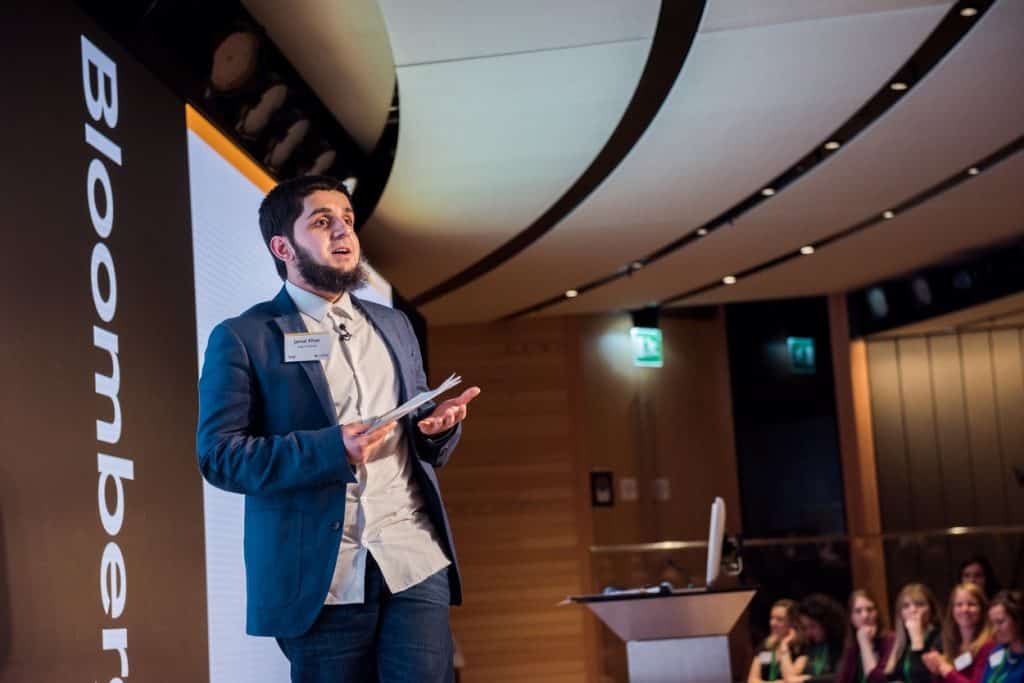 The Black Cultural Archives (BCA) is a community centre in Brixton’s Russell Square. And it is a space that holds some of my dearest memories. It was in this place that I first shared my poetry at an open mic night. I feel safe and welcome in this environment. It’s become a second home and I always see a familiar face. The community outreach work the BCA does with young people by creating safe spaces and giving us a platform to have conversations makes me feel like there’s hope. That our voices do matter.

I would like to see the Government investing in more safe spaces like this. The events the BCA puts on are both educational and inspirational. I’d like to see more programmes in this place that teach young people about entrepreneurship so that they can become entrepreneurs and learn how to invest in their community. 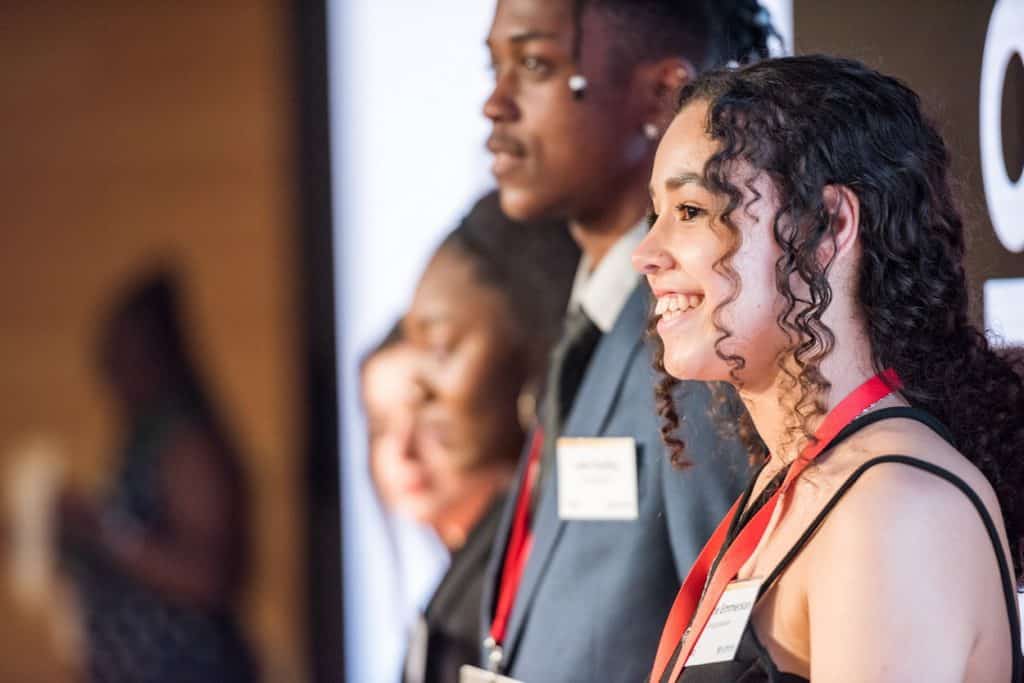 My church building is important to me. The building is small, but great. It makes me feel safe and at home.

“This place has completely changed me as it’s where I became a Christian. It has made me see life differently. It makes you consider kindness, love, generosity and other qualities. The building has made me a better person. It helps me to respect my family and see community in and outside of the church. 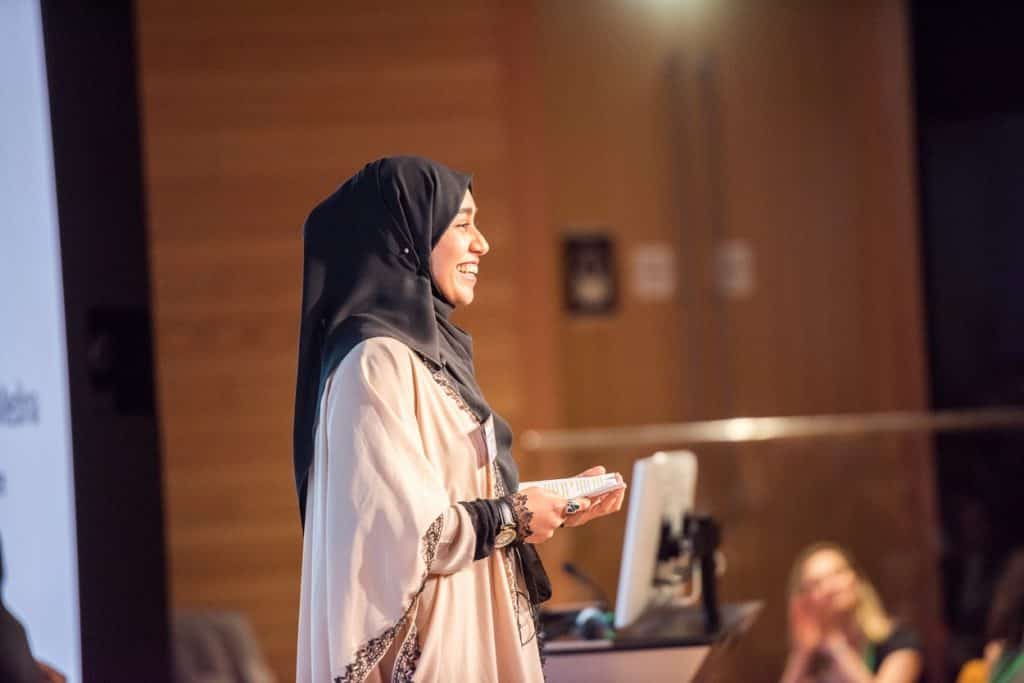 When I think about a building that has importance to me and feels familiar, it has to be Pastures Youth Centre. Growing up, I remember so much investment went into youth centres, and Pastures was one of them. It was a place where young kids, like me, could go and take part in extracurricular activities and where the community would meet for events. It holds a lot more significance because it was where my dad worked as a youth worker for almost 30 years and it was where I went as I was growing up.

Looking back, I could feel that there was life in that space – happiness, and community – which filled my heart with love for where I live. But over the years as cuts were made to youth services, projects that were being run in the space became scarce because of funding cuts, and people stopped coming. As a result, young people started hanging out on the streets because the one place they could go to spend their extra time, to relax and have fun or to simply escape a difficult life at home, was being taken from them. As I visit the place now, it feels empty. It feels like there’s something missing, and it brings sadness to my heart.

My experience of growing up in that space shaped my vision of what I wanted to see in my future and in my community. My vision is to create a space where the community can come together, and the youth can have a space to relax, gain opportunities and allow it to shape them, so that they realise that they are far more capable than they realise, and become far more than they ever hoped.

This essay was facilitated by Matt Bell – a trustee of Leap, group head of external affairs at Berkeley Group, and a member of the London Festival of Architecture advisory board, who summarises:

Our young graduates’ important spaces in London were all places where they felt relaxed and safe to be themselves. They hold familiar faces and rituals and gave the graduates a sense of belonging. Many of them were linked to religious worship and a feeling of faith and peace as well as a feeling of being part of something bigger than themselves.

All of our graduates stressed the importance of community spaces in their local area. The spaces seen as having the greatest value were those where they got to share and create the space with family members, friends or neighbours. This gave spaces meaning and created an emotional connection. They also highlighted the pressing need for more funding for places where young people can go to feel part of the community, develop skills and explore ideas for the future.

There is a resilience that emerges from living in and experiencing certain spaces in London, and from this comes a desire to create change. All of our graduates looked for opportunities within the architecture and places around them to create new meanings and develop the identities of these places, their communities and themselves in return. Clearly, architecture can be a source of inspiration and resilience and lead to change and improvement.

“If I think of how architecture and identity interact in London, I would say that it gives people a platform to seek opportunities. The interaction between a space and a person can provide a safe haven, giving that person the chance to develop and strengthen their skills or achieve their goals.