People power in the delivery of better housing

Paul Karakusevic is the founder of Karakusevic Carson Architects, one of the Mayor’s Design Advocate and part of this year’s LFA Curation Panel. In this piece Paul shares his thoughts on Power. 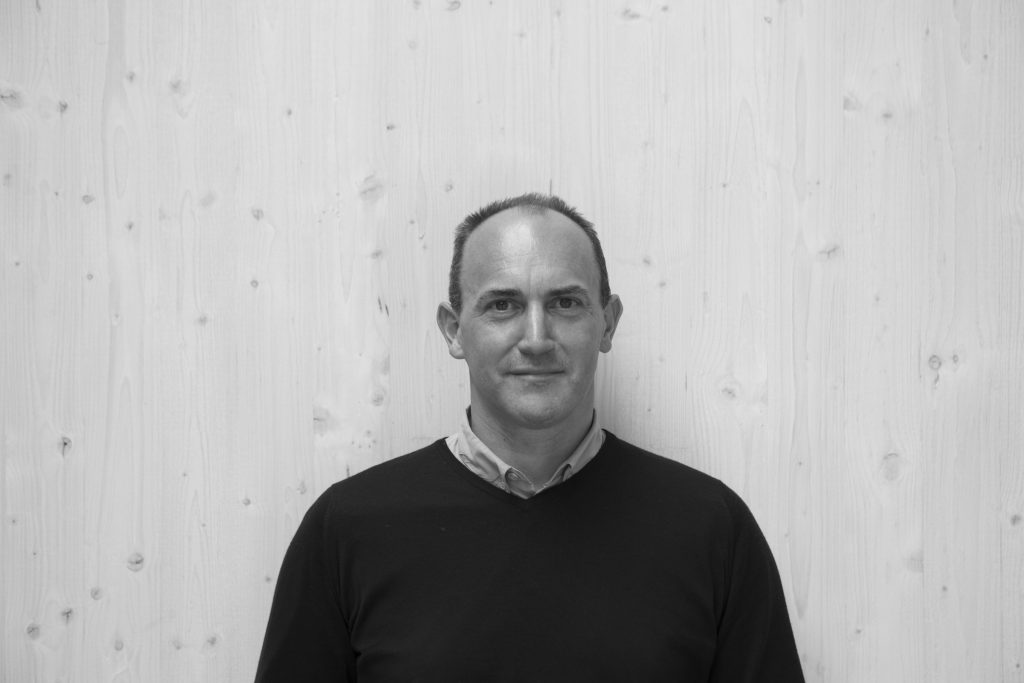 The LFA2020 theme of power is fantastically provocative and for me it raises issues about citizenship, the rights to the city and for whom London works.

London’s name alone is powerful. Tell people you live in London when you are overseas and faces light up. The name alone conjures up a heady mix of scale, attitude, ideas and design possibilities. It is incredibly potent.

Yet for millions of people who live here – those living in poverty or in poor housing, those who cannot afford a home or watching from the side-lines as their communities transform – they can feel completely powerless. For these citizens, London’s potency lies in its ability to defeat and consume them, rather than as an enabler of a happy and fulfilled life.

Londoners of all kinds need confidence that the city is working for them and that their voices are being heard on the issues that in the 21st century will make or break the capital; truly affordable housing, stable employment, public space and the environment.

The new generation of council-led housing are powerful symbols that voices are at last being heard and London is entering a new era where quality, space, materiality, durability, light and joy in the design of new homes matters. To make this shift permanent, housing needs to be regarded as vital city infrastructure and local government, forward-thinking housing associations and community housing groups have a fundamental role in making this change.

The most exciting periods in London’s history have always been those of flux, when dominant power structures have been challenged and new ones emerge. In the 1880s, Londoner’s campaigned hard for their own government in the form of the LCC, wresting control from remote central government and taking forward the change they needed for themselves. In the 1970s mass protests threw out urban motorways and neighbourhood demolition. In a similar way, estate ballots are now seeking to tip the scales back towards community leadership and create a mechanism for resident participation, accountability and ultimately improved housing. We are now witnessing resident groups becoming advocates for design quality and this pressure translates to better design, detailed specifications and new housing created with greater pride and oversight of workmanship and craft.

For LFA2020 I am looking forward to seeing proposals and ideas that explore the potency and application of grass roots people power and how we may yet mobilise this force to create more quality housing and a more equitable London in the 21st century.