Rob Fiehn is a London-based freelance communications consultant, working within the built environment industry. In this essay, Rob shares his thoughts on our our 2019 theme of boundaries. 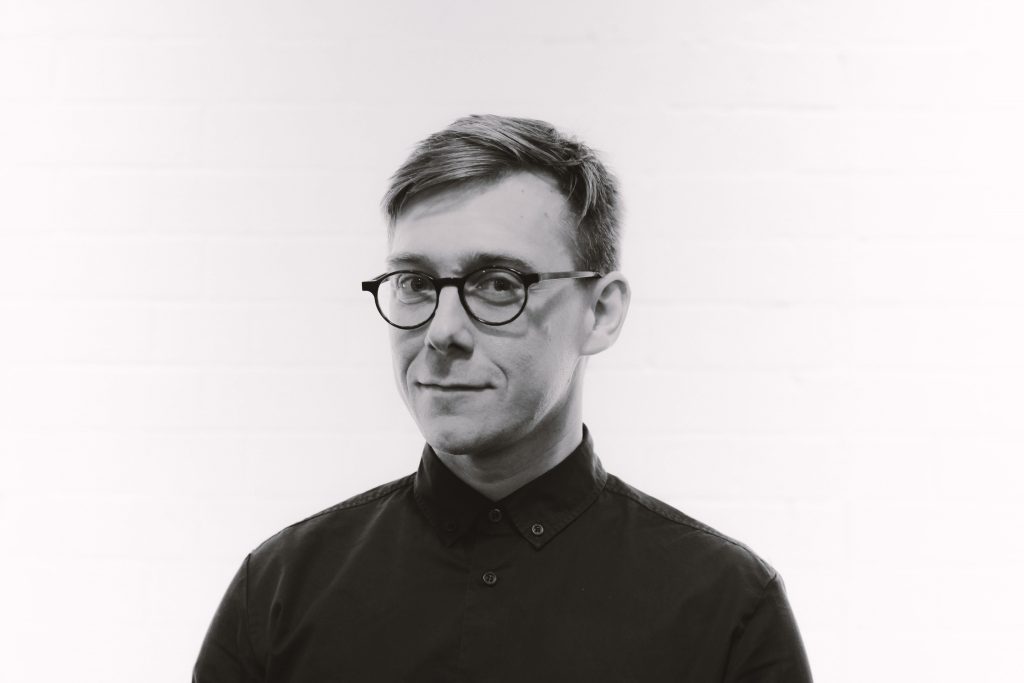 The more I think about the abstract concept of boundaries, the more I become confusingly ambivalent. I’ve always thought about them as wholly negative. A boundary is like a border or a wall (concepts which have been widely covered in global press recently) and they are divisive and unhelpful. Often boundaries separate people and places, with the impression that one group is not welcome in a neighbouring zone. As a child of the 80s, the Berlin Wall seemed to be an ever-present backdrop to the world’s problems, representing a schism between families, culture and national identity. Even at a young age I was aware of it as a violent political act and the day that this particular boundary was brought down was a symbol of liberation that reverberated around the world. Unfortunately, it seems that humans rarely learn from our collective mistakes and walls are back on the agenda.

Within the city body boundaries are a part of everyday life. Invisible lines delineate boroughs which are almost imperceptible to the average Londoner but they have massive ramifications in terms of planning and regulations. We also unwittingly run up against mental barriers all the time, often linked to a sense of privilege and ownership. The recent segregated playgrounds that have become a national scandal throw this into stark contrast although few of us were genuinely surprised. The housing crisis is another daily reminder that economic boundaries control our lives in cities and London is possibly one of the worst offenders in a world of inequalities.  In architecture, we regularly discuss the chasm between education and practice and this seems to set up an unnecessarily antagonistic boundary between universities and commercial organisations.

We’re attempting to tackle all of these issues in the upcoming series of the Negroni Talks as part of LFA 2019 and despite the doom and gloom we are hopeful. For instance, once you identify a clear boundary it becomes possible to bridge the gap or even smash right through it. We can empower architects to demonstrate to the rest of society that there are no hard boundaries and many solutions to everyday problems arise when we cast them aside. Not only that but the interstitial space between boundaries is often where the most exciting things happen. The borderlands between local authorities is one visceral example where visionary buildings can be created in the spaces where control is in doubt. The profession must use the tools in their architectural skillset to investigate boundaries and then demonstrate why they’re irrelevant in the bigger picture.