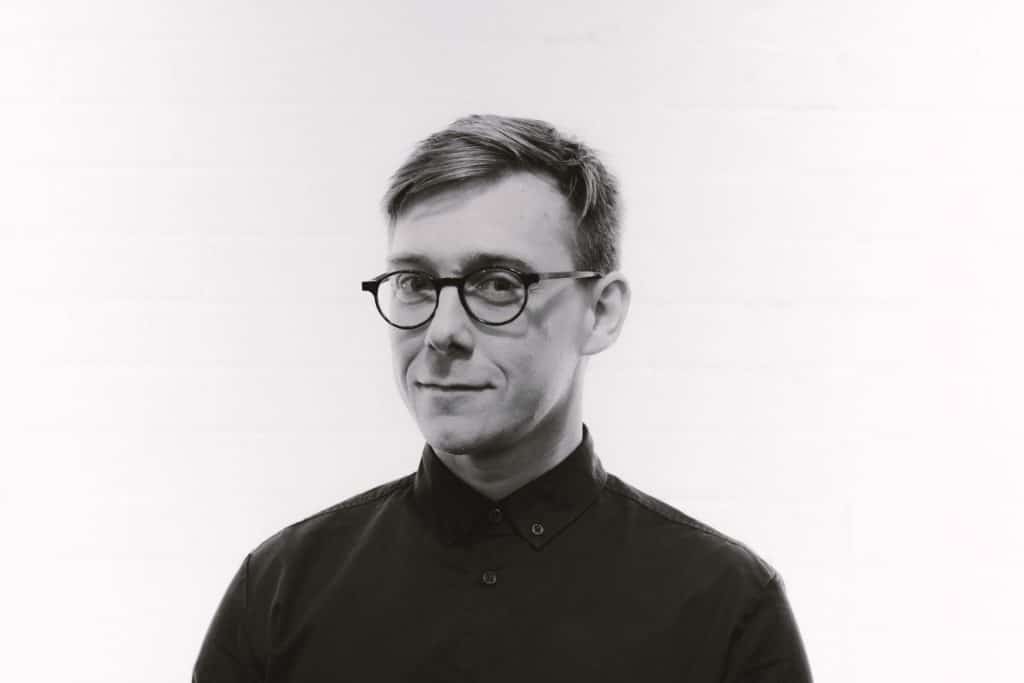 It seems like only a few months since we last enjoyed giant sandcastles, pop-up choirs, secret gigs and one volcano jacuzzi but the London Festival of Architecture is back. The Memory theme in 2017 gave us the chance to look back and explore the heritage of our city and what buildings, people and places have done to contribute to it. Now we get the chance to think about who we are and how much we impose that identity onto the built environment, either consciously or subconsciously. In our current political upheaval, the issue of identity in London is even more relevant as there are very few urban centres that are made up of such a melting pot of different cultures and communities. I’m proud to say that this year I’m working on an installation that typifies a series of built forms that can be seen across the roofscape of Venice. The Ombra Altana is based on a timber frame that was originally built from leftover scaffold to dry clothes but became a handy al fresco dining spot high above the canals. By placing this outside an Italian restaurant in Hackney, the architects – Fourthspace and The Office for Crafted Architecture – will examine how restaurants can transpose the identity of one place onto another and therefore contribute to the greater whole.

The Altana has me intrigued about what other installations people have cooked up across the capital. In particular, I’m looking forward to exploring the Skip Gallery by Richard Woods in Hoxton Square that will highlight local gentrification; the Treehouse at Battersea Power Station by Studio Kyson, which will offer an abstracted version of the traditional concept; and Interpreted Identities, a series of follies inspired by extraordinary female figures – past or present.