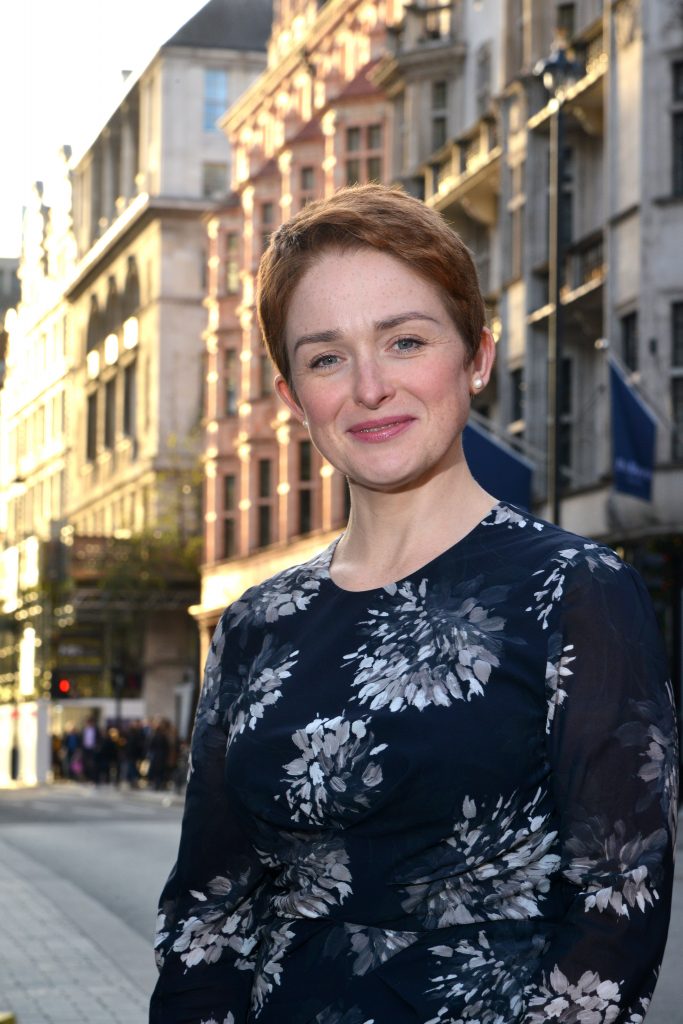 The Heart of London Business Alliance is defined by geographical boundaries. It is located in the City of Westminster and spans the neighbourhoods of Piccadilly, Leicester Square and St James’s as well as the edges of Chinatown, Covent Garden, Trafalgar Square and Whitehall. Among many famous streets in the area are Piccadilly, Regent Street St James’s, Haymarket and Jermyn Street, which all have long, rich histories. To some extent, the definition of our patch is instinctive – it feels about right.  As with many boundaries, it is also pragmatic. Its boundary has been set based on the property locations of current Heart of London Business Alliance members, including an extension beyond the current BID area to the east of Charing Cross Road. The area is also defined and divided by countless – often overlapping –  boundaries: physical boundaries such as pedestrianised zones and vehicular and public transport routes, but also the thresholds between different land ownerships, different uses, historic character zones and different development projects.

Some, like the threshold between two historic neighbourhoods, are fundamental to our enjoyment of the city.  They highlight its richness and its history; celebrate its complexity and contrasts: the area is notable for its contrasting characters, from the formality and gravitas of Regent Street’s Portland stone facades to the ‘Piccadilly Lights’, projecting its animated collage of advertisements throughout the day and night. Others, such as the boundary between different landownerships, may not contribute anything at all.

Heart of London has been working with public realm consultants Publica over the past year, to establish the principles for a long-term programme of improvements to the public realm to ensure that we retain and enhance the qualities which give the area its unique urban character and world-class status at the heart of the West End. A key concern is to ensure that the boundaries – both within and around – our core area are carefully considered; that we celebrate the boundaries which enrich our understanding and experience of the city, but obscure those which don’t. We have extended our area of interest to one or two city blocks beyond our patch – taking in connections to Covent Garden, Mayfair, Whitehall, Soho and a larger portion of St James’s – to ensure that thresholds with surrounding streets and neighbourhood are given the attention they deserve. We are working hard to ensure that boundaries within the Heart of London area, particularly between discrete development projects, are not perceived as boundaries at all, but rather as part of a rich, coherent, seamless public realm.

These are the areas which can all too easily become the most impoverished corners of our city. Sudden changes in, say, street furniture or signage or paving treatment or management regime, can simply add to the sense of disorientation or clutter. There is a very fine line between an exciting juxtaposition and an inexcusable mess.

Heart of London Business Alliance is a 2019 London Festival of Architecture (LFA) festival hub. To find out more please visithttps://heartoflondonbid.london/events/lfa-2019/