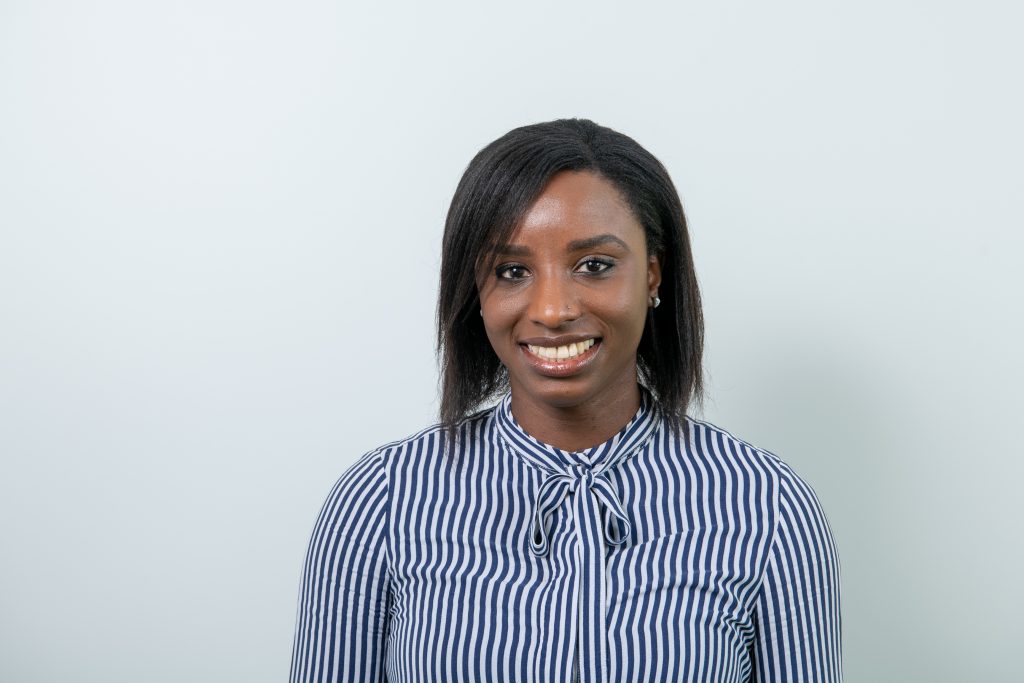 “‘Boundless’ is a poem inspired by some of my personal experiences studying and working in architecture as a BAME woman. The intention of the poem is to highlight some of the limitations and struggles faced by minority groups within the construction industry; issues which have recently been highlighted through campaigns such as the LFA’s own Elephant Campaign, and brought to light in Building Magazine’s recent diversity survey published last month. I hope to draw attention to the need for a more inclusive environment in which people do not feel disadvantaged or discriminated against based on their race, gender, age, disability or sexual orientation” Sainabou Jack

I am not defined by the boundaries

Set to exclude rather than include;

The boundaries that are designed

To keep out my class, my gender, my kind;

The boundaries so constricted that

They only allow room for a few;

The boundaries that constantly remind me I’m different

Even when I try to fit in;

The boundaries that make it okay

To be observed, touched and poked as though I was alien;

The boundaries that make it not okay

For me to express myself, my culture, my ideas…

I am not defined by the boundaries

That separate instead of unite;

The boundaries that make me stand out

As the odd one out;

The boundaries that see me as emotionless enough

To warrant the stares and inappropriate comments;

The boundaries that deem my name

Too foreign to be hired;

The boundaries that acknowledge and reward

Based on intrinsic identity instead of skill;

The boundaries that put me back in my place

Whenever I strive to progress;

The boundaries that make me think twice before writing these words

For fear of being further sidelined…

I am beyond these boundaries. 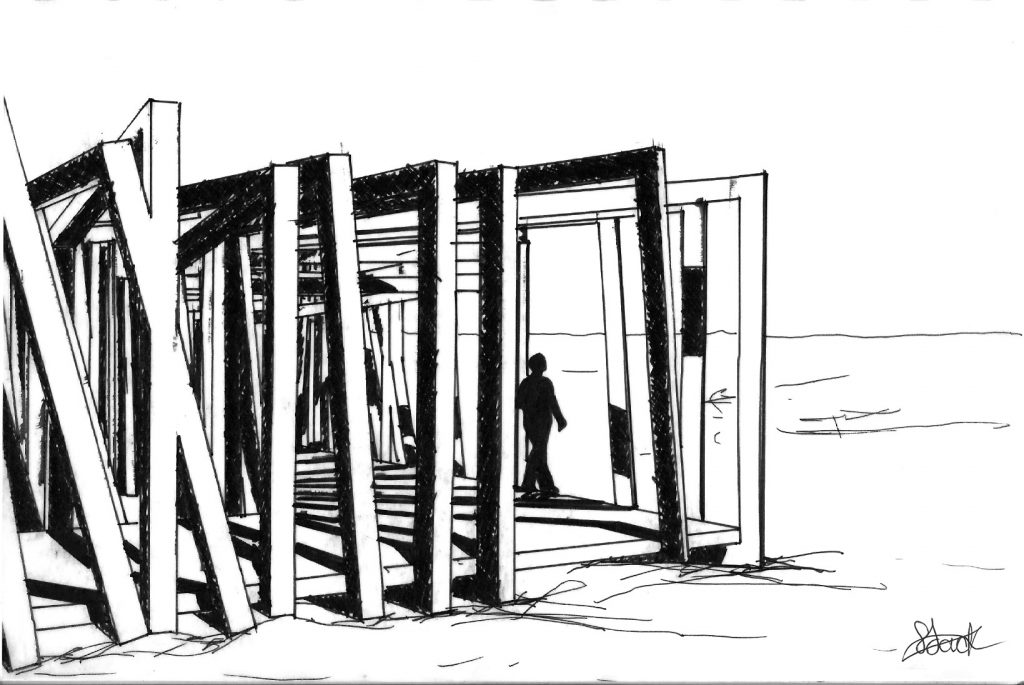