Eliza Grosvenor is Programme Manager at London Festival of Architecture

“[homeplace is] …that place where we would be affirmed in our minds and hearts, despite poverty, hardship and deprivation,

… a space we can return for renewal and self-recovery, where we can heal our wounds and become whole.” 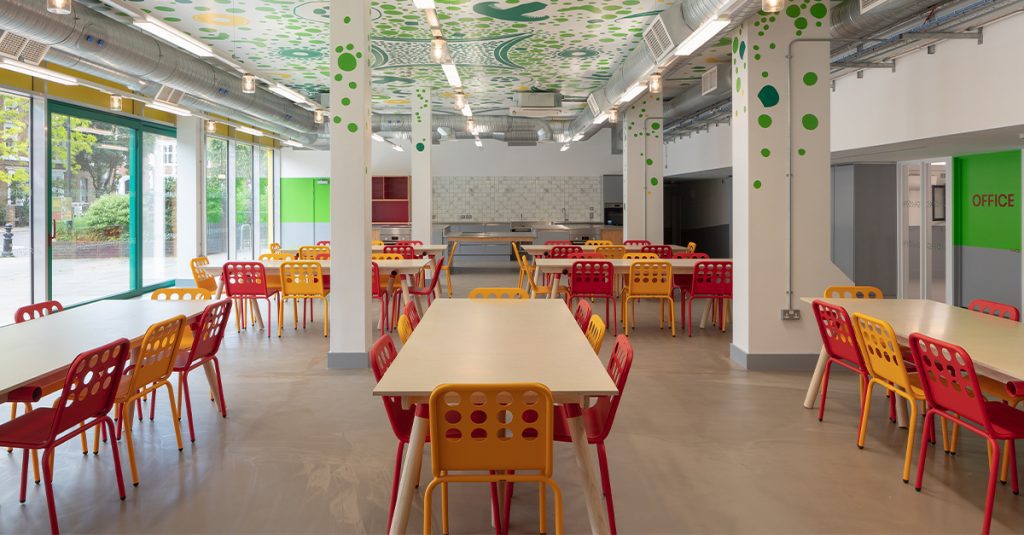 This line from bell hooks’ book Yearning, for me speaks to the idea of what a home can be for different people.  Whether a set location, a feeling, or a person, what home can be and look like differ greatly.

Community spaces have increasingly become ‘home’ to many individuals, particularly for those who find themselves in a new and overwhelming city or experiencing severe loneliness or unrest. In many cases, they offer a space of refuge, safety, education, and much more.

Whether a traditional ‘community centre’, descended upon for afterschool clubs or for your Covid-19 vaccination, a purpose-built community space, or a temporary meanwhile project or conversion, they are all vital components in civic infrastructure.

So, what happens when spaces such as these begin to disappear from the city?

In particular for those who frequently used the space and for whom the space had become part of their daily routine. What happens when their space of trust and security disappears? A space, such as that spoken about so beautifully by bell hooks above. It is not just an act of taking away a building but potentially a homeplace, often with no alternative present.

Sadly, many examples can be thought of here, including the Jagonari Women’s Educational, a centre and space of empowerment for Bangladeshi, Pakistani and Indian women living in the east end of London by Matrix Feminist Design Co-operative, which was forced to its closure in 2015.

What can we do to ensure spaces such as these are not lost, and we truly protect the wellbeing of our city and the people in it? How can we avoid the removing spaces of trust, security, sociability and empowerment? 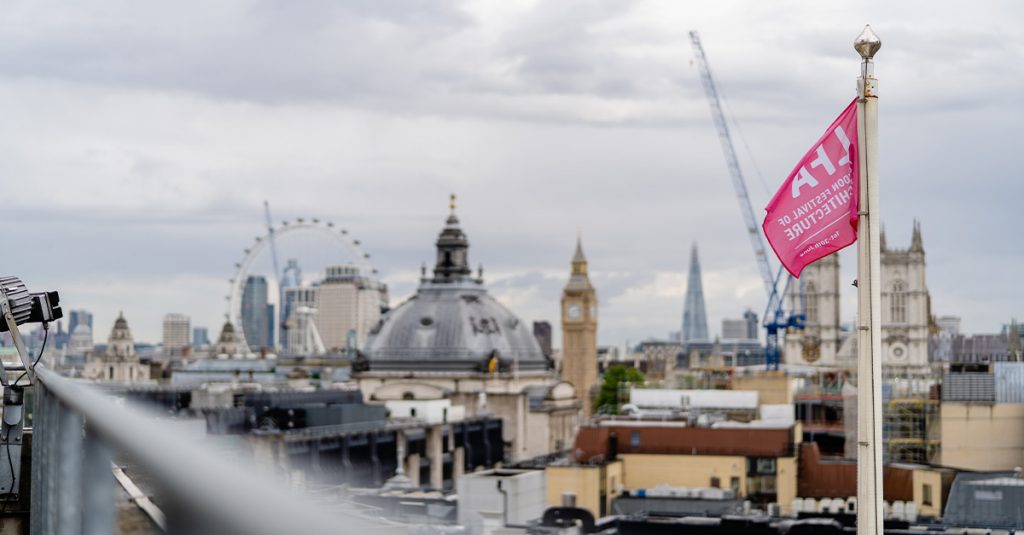 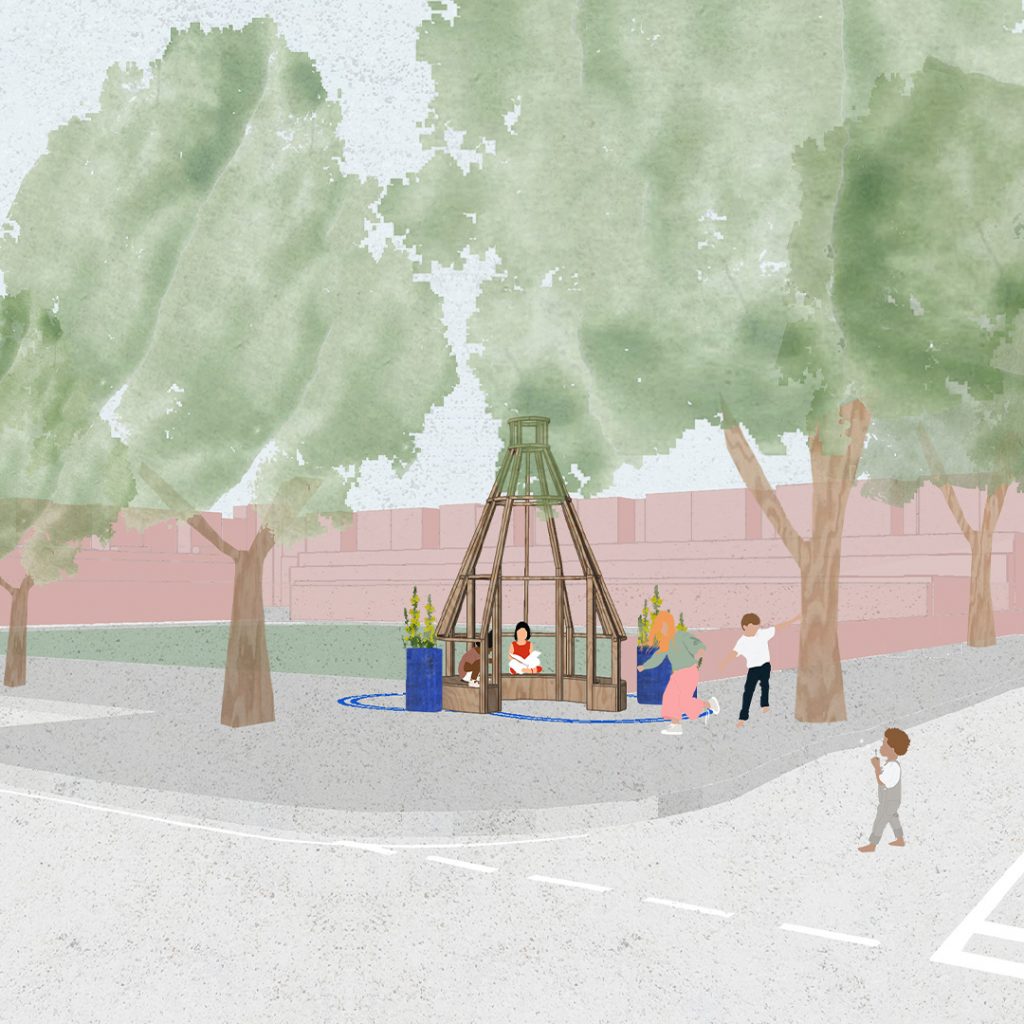 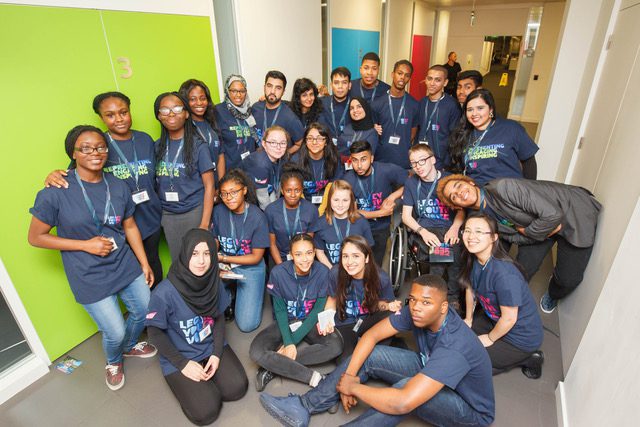 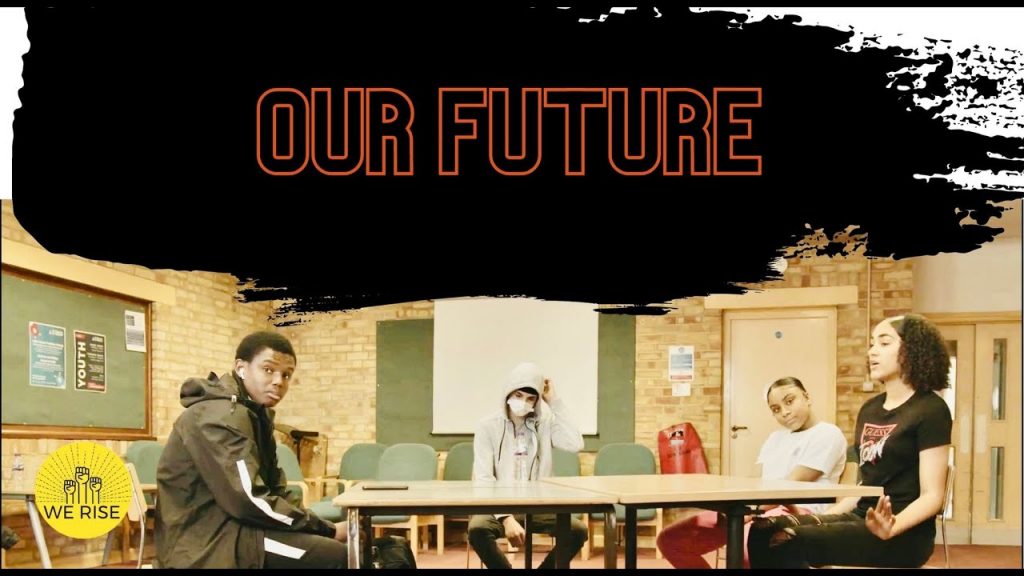 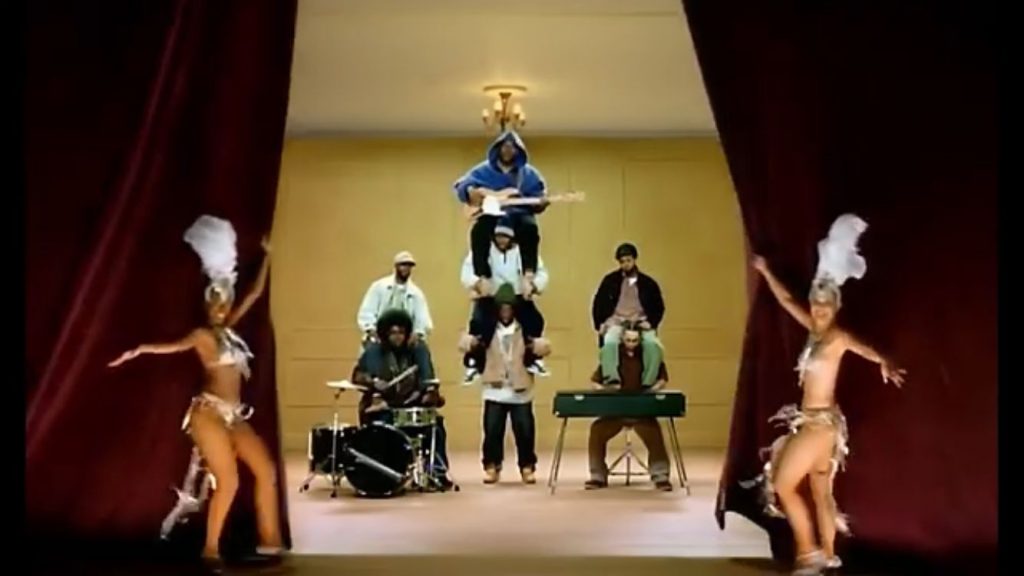