Thoughts on Care in Architecture

Will Hurst, managing editor of  The Architects' Journal, is a member of the LFA's 2021 Curatorial Panel. In this essay he shares his interpretation of our 2021 theme of 'care'. 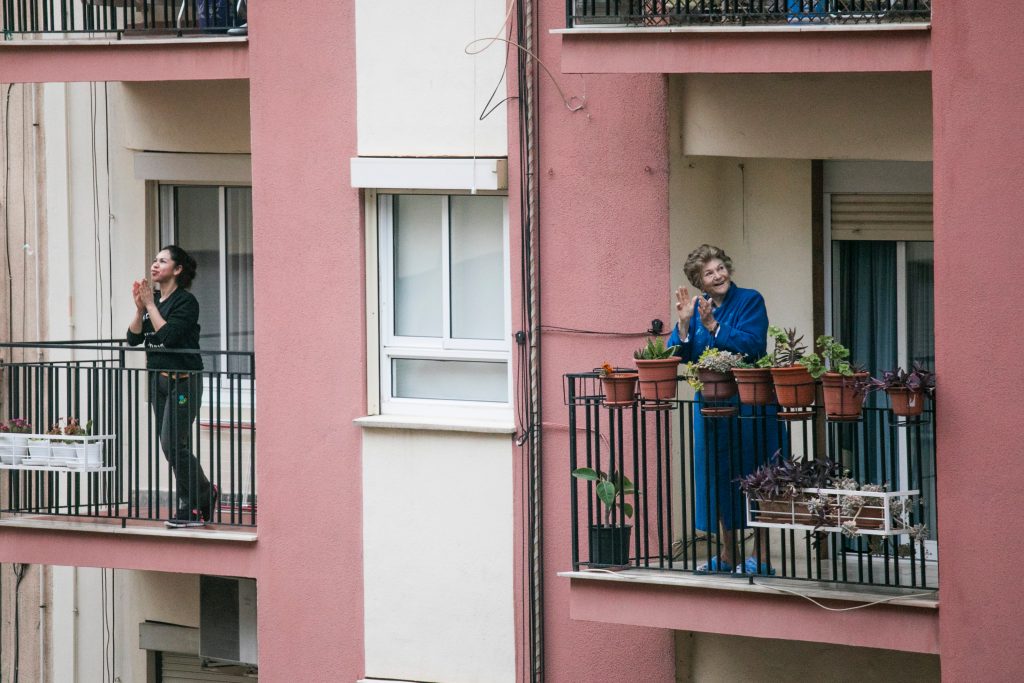 Earlier this year, Finland was named the happiest country in the world for the fourth year in a row.

According to the UN World Happiness Report, the country came top by some distance followed by Denmark, Switzerland and Iceland in a ranking of 149 countries based on how happy their citizens perceive their lives to be. The dominance of the Nordic countries is no fluke. From 2013-2020, these five countries – Finland, Denmark, Norway, Sweden, and Iceland – have all featured in the report’s top ten.

So what’s behind this? Why are people in these chilly European nations so content with their lives? It can’t just be to do with their outdoorsy lifestyle and constant trips to the sauna can it? This is a complicated question but one of the less obvious answers – based on the UN report’s six main criteria – seems to be that that Nordic people feel cared for by their communities and by their fellow citizens. There is a social safety net that they can rely on.

Wherever you live in the world, the pandemic has underlined how vital these safety nets are which is likely one reason that Finland has fared so much better than most European countries in the face of Covid, recording just over 900 deaths out of a population of 5.5m at the time of writing. Where safety nets don’t exist, their absence is damaging or fatal when things go wrong as they inevitably will.

This applies just as much to the creation of the built environment as anywhere else. Think of the Grenfell Tower and the shock of that smoking ruin on our TV screens almost four years ago. How was it even possible that a tower block fire could kill 72 people in one of the wealthiest local authorities in the country following a refurbishment apparently carried out under strict and detailed safety regulations?

The answer – as we are learning from the Grenfell Inquiry – is that safety had fallen victim to a negligent culture of buck-passing and penny-pinching at every level of procurement. This meant that corners were repeatedly cut, sometimes dishonestly so, in the design and build process as well as in the testing and marketing of construction products. As for the official safety net (the building regs and the regime supposed to enforce them), years of government-sponsored deregulation and a war on ‘red tape’ had frayed this beyond use. The depressing truth is that nobody cared enough about the people who lived in Grenfell Tower. When residents like Edward Daffarn warned of impending disaster, nobody listened. And – without seeking to excuse immoral and very possibly criminal behaviour by some of those involved – the individuals who might have blown a whistle over safety were permitted, perhaps even encouraged, not to do so by our dysfunctional system of construction and development.

The Grenfell inquiry is unlikely to fundamentally alter our construction industry’s tendency to race to the bottom in terms of cost and quality. Equally, nobody expects Britain’s horrendous coronavirus death toll to transform the UK into a Nordic-style political system based on trust, cooperation, generous welfare support and high taxes. But we are sowing the seeds of future tragedy if we don’t heed their lessons. Much of our built environment is being created in a spirit of carelessness. To achieve quality, safety and resilience in our towns and cities, we must take greater care. 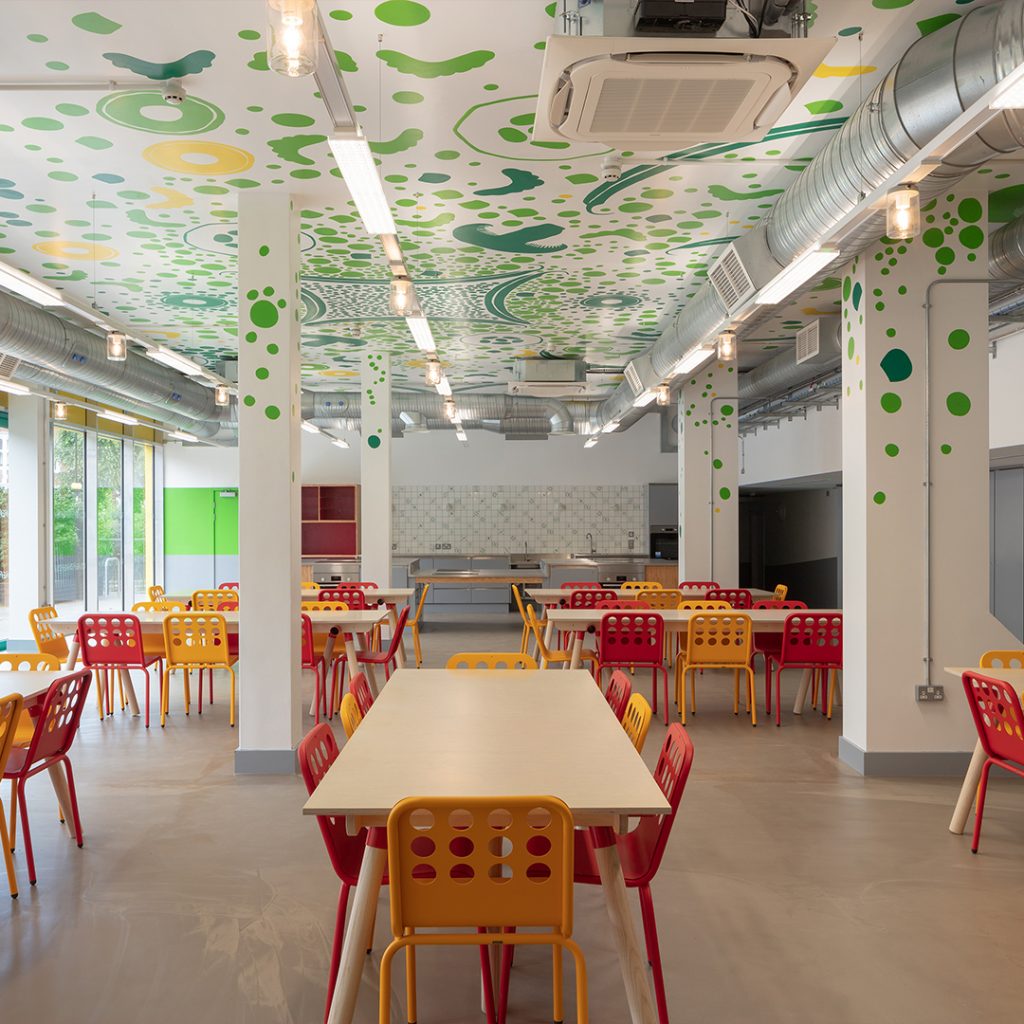 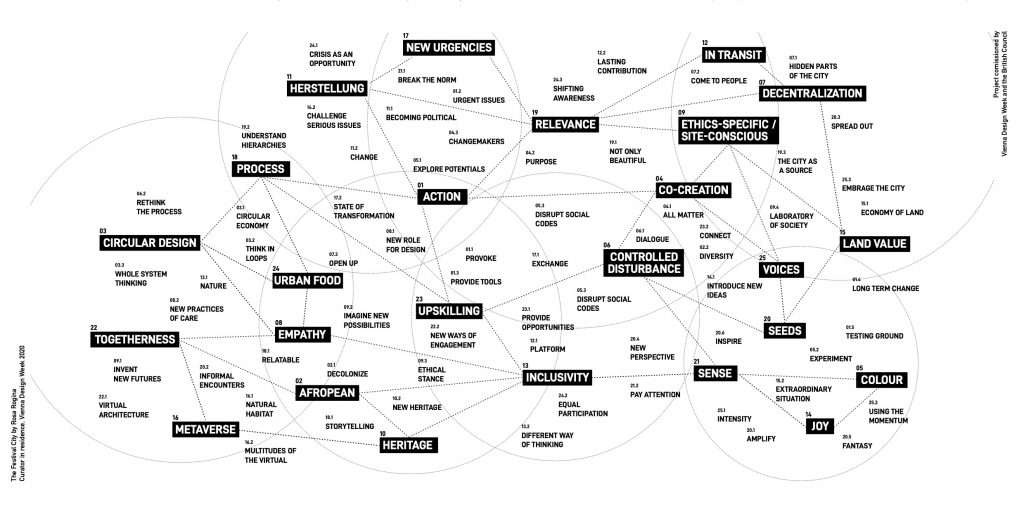 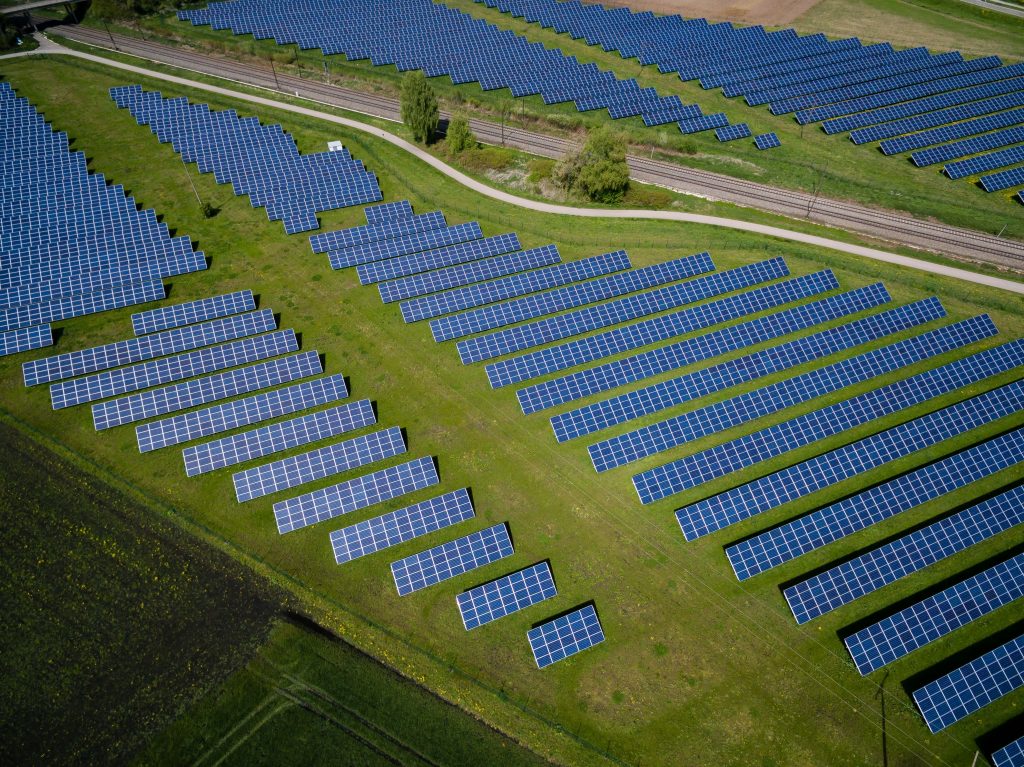 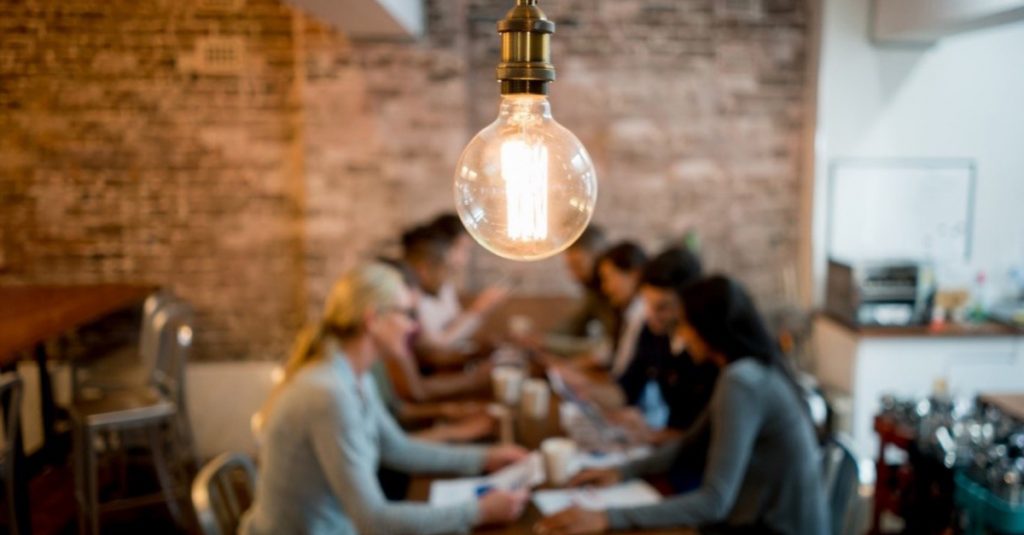