“What if we focused instead on empowerment?”

Clare Richards is the founder and director of ft'work a non-profit organisation, working to help create thriving communities and ensure clear social principles underpin development within the built environment. She is also a patron of the London Festival of Architecture. In this essay she shares her thoughts on our 2020 theme of 'power'. 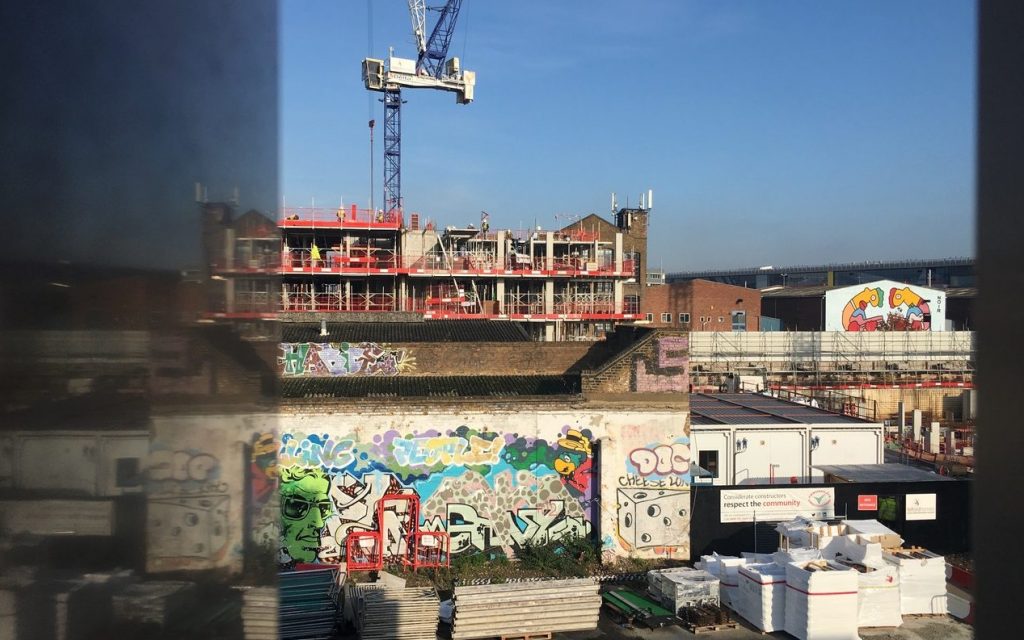 Who has it? Who doesn’t have it? We tend to think about power only to the extent that people exert it or are subject to it. From ft’work’s perspective, as an observer of the impact of development on communities, the imbalance of power is not just evident, it is evidently destructive.

We live in a divided society, for which housing has long been a microcosm. To those on the receiving end development and regeneration are perceived to be about ‘them’ and ‘us’ and while such divisions exist, our chances of building thriving communities are hampered. Is it a surprise then that Grosvenor’s recent survey on public trust in placemaking, found that just 2% of the public trust developers and only 7% trust local authorities on planning for large-scale development?

Lack of trust and disempowerment go hand in hand.

What, then, if we focused instead on empowerment? If we could achieve a fairer balance of power in the development process would it have a significant impact on the outcome? The answer is undoubtedly ‘yes’ and there’s plenty of research to back this up. It was an American public servant, Sherry Arnstein, who in the 60s devised the Ladder of Citizen Participation demonstrating the distinction between ‘citizen power’ (citizen control, collaborative partnership), ‘tokenism’ (placation, consultation) and ‘nonparticipation’ (manipulation). 40 years later Professor Michael Marmot (UCL) published Status Syndrome, the product of 30 years of research that established that ‘autonomy’, the degree the control you have over your life, is a key determinant of well-being and life expectancy. Then there are a growing number of examples of community-led developments to show that when people have the power to make decisions and see them enacted, the results are demonstrably successful. Just take a look at the shortlist for this year’s New London Awards Community Prize.

We (that is architects, developers and local authorities) simply cannot afford to ignore the benefits of empowerment and collaboration. It is this that creates social capital, an invaluable resource that prompts mutual support and collective action and which, in turn, is a measure of a community’s sense of identity and success.

Isn’t this the proper meaning of ‘social value’? The beneficial product when a balance of power has been achieved and when those on the receiving end see and believe that they have had a real say as collaborators in a joint venture.