Charles Holland Architects have won a design competition – organised by the London Festival of Architecture (LFA) and Team London Bridge – to improve wayfinding and the public realm outside London Bridge station. 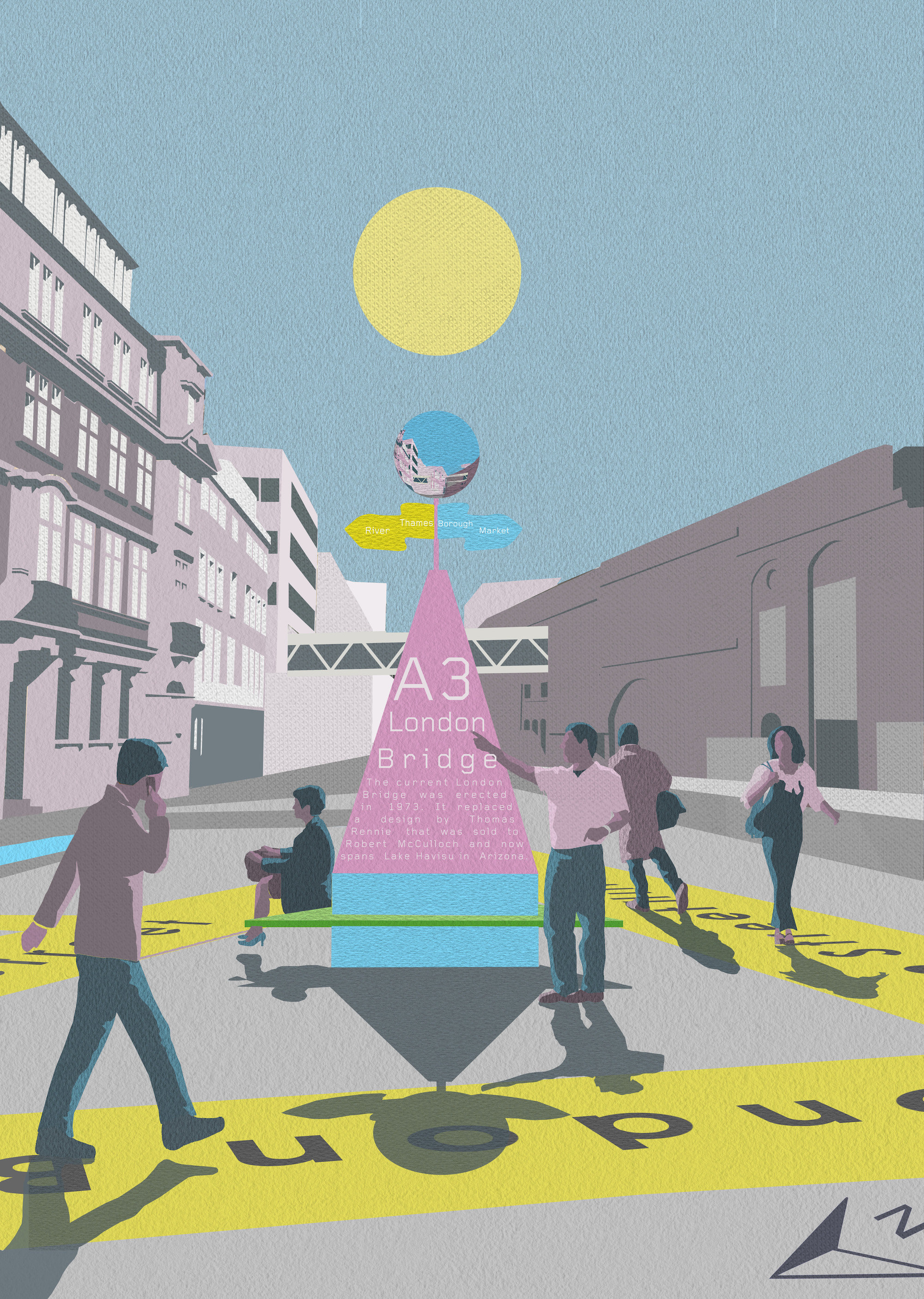 The competition was open to architects, designers and artists, who were invited to produce design concepts for the transformation of the Tooley Street Triangle – a busy but dull traffic island opposite the main entrance to London Bridge station. You Are Here is conceived as a page of the London A-Z come to life, helping the thousands of people using London Bridge every day to find their way around the area, and transforming the overlooked piece of pavement into a local landmark and meeting point. It has two parts: a scale map of the area around London Bridge printed onto the pavement, complete with street names and major landmarks, and a giant signpost with local directions and information on it. The triangular beacon is intended as a visual symbol for the Tooley Street Triangle and also has a bench to allow passers-by to take a breather. The location draws people from the busier main roads and signposts quieter routes with cleaner air, away from noise and pollution.

Charles Holland Architects is an international architecture and design studio whose work includes buildings, exhibitions, public art, urban design, teaching and research. Charles Holland was previously a director of FAT where key projects included A House for Essex in collaboration with Grayson Perry. Current projects include houses in the UK and Holland, the regeneration of a historic high street and public artworks in Kent. The practice was successful in the competition which attracted 36 entries, and was judged by a panel including Jonas Lencer (director, dRMM), Jack Skillen (placeshaping director, Team London Bridge), Tamsie Thomson (director, London Festival of Architecture) and Matthew Hill (head of highways, Southwark Council).

Subject to planning consent, You Are Here will be installed in 2019. This commission is part-funded by the the Mayor of London’s Low Emissions Neighbourhood scheme.

The London Bridge public realm design competition is one of a series organised by the London Festival of Architecture and its partner network in 2018 to showcase architectural and design talent, and improve public spaces across London. Earlier this month the festival announced that Pricegore and Yinka Ilori will design the second Dulwich Pavilion for summer 2019, and took architecture through the streets at Pride London with Architecture LGBT+, on a competition-winning float designed by Hawkins\Brown. Other current competitions include one to revitalise public space beneath the Thessaly Road Railway Bridge near New Covent Garden Market.

Getting lost outside London Bridge is a familiar feeling for millions of people – but not for long, thanks to Charles Holland Architects’ charming landmark. The competition has demonstrated how architecture – even at a relatively small scale – can have an enormously positive impact, and we are looking forward to working with Charles and his team on this very exciting project.

“We are delighted to have been selected by Team London Bridge and the London Festival of Architecture for this project. Our proposal responded directly to their brief for improving the public realm around Tooley Street Triangle whilst aiming to bring a sense of playfulness and delight. We are now very excited to be working with the team to develop the proposals to fruition.”

“London Bridge is a world-class destination for business and tourism, and yet this little space can be both confusing and underwhelming for the thousands of people coming here. What we loved about Charles Holland’s concept over the other brilliant entries was the way a beautifully designed object can solve these problem head on, helping people to meet up, look around, and orientate themselves. It enlivens a key gateway to encourage people to explore some of our quieter routes to the river, Tower Bridge and Borough market. 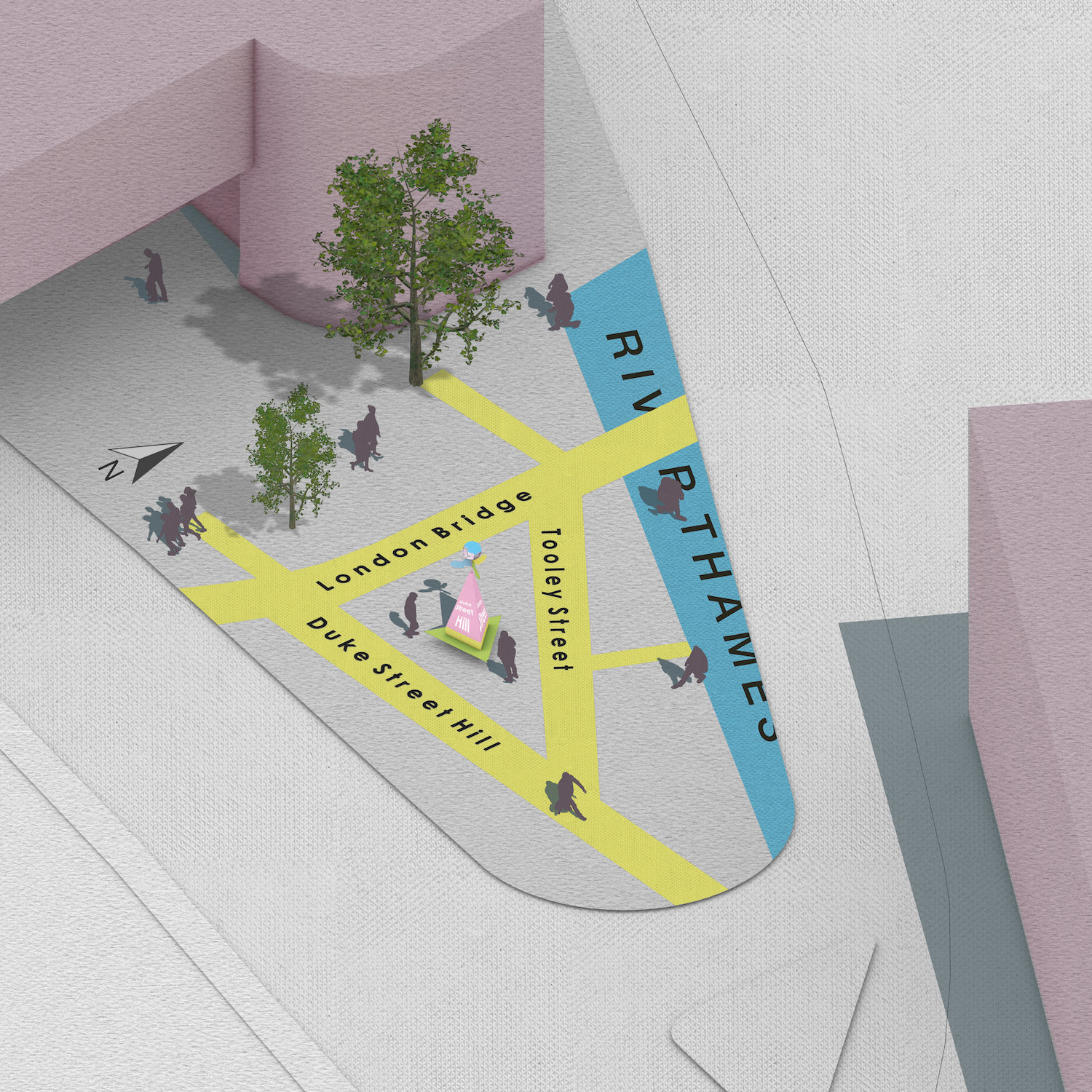 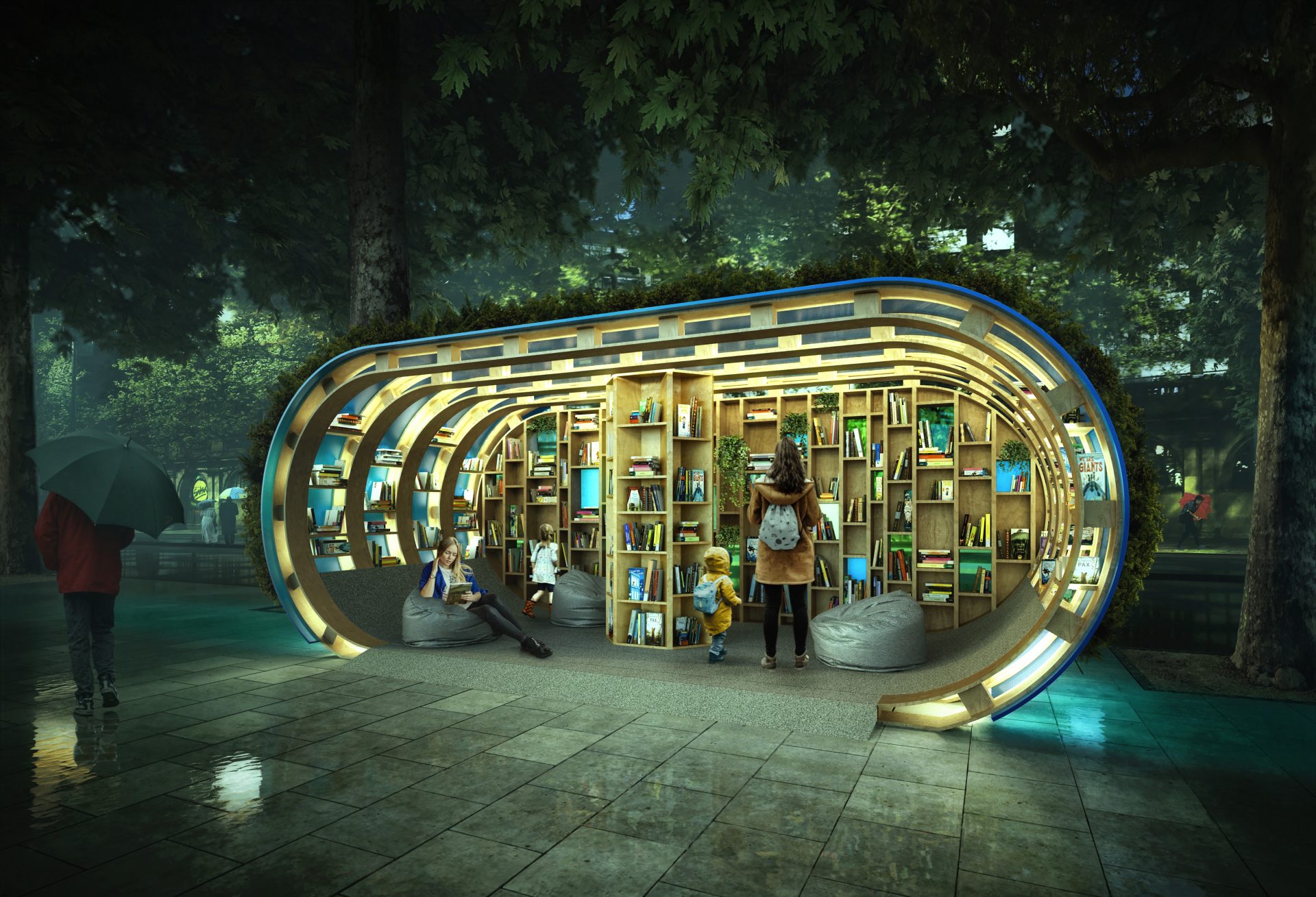 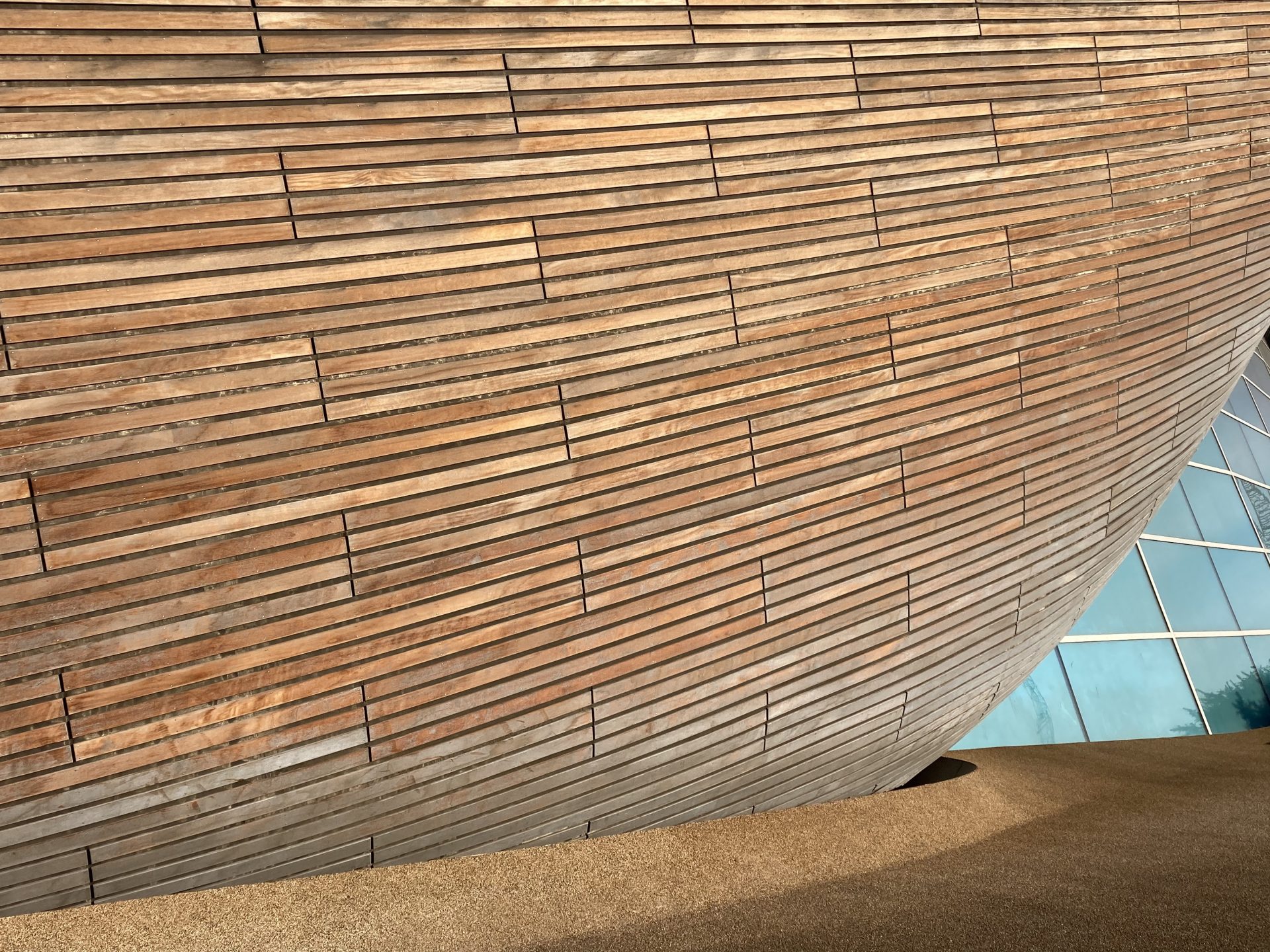 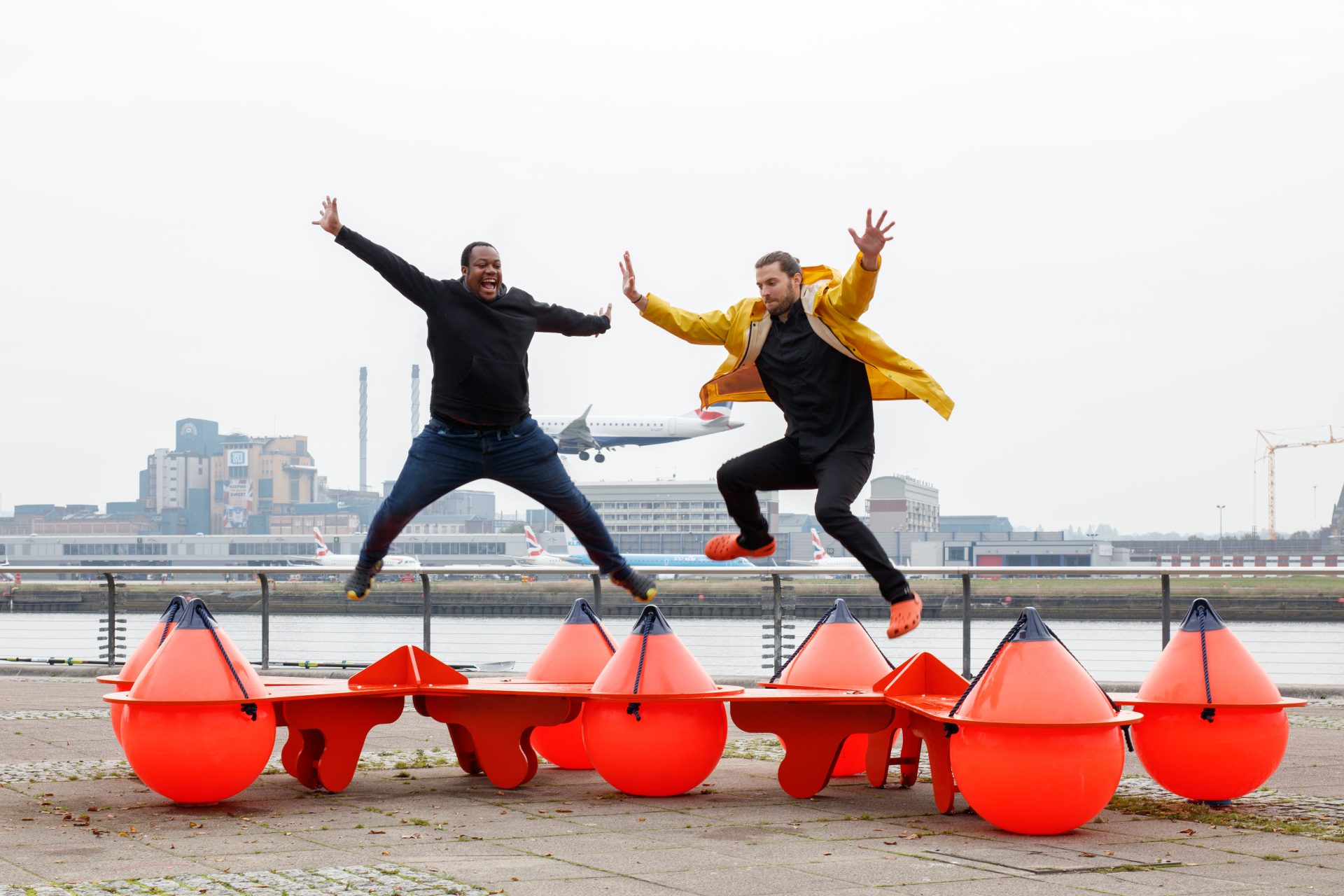 Since 2006 the LFA has selected a theme each year which helps to define the direction of the festival.  We…

With government guidance remaining that people try, where possible, to stay 2m away from others in public spaces, our changing… 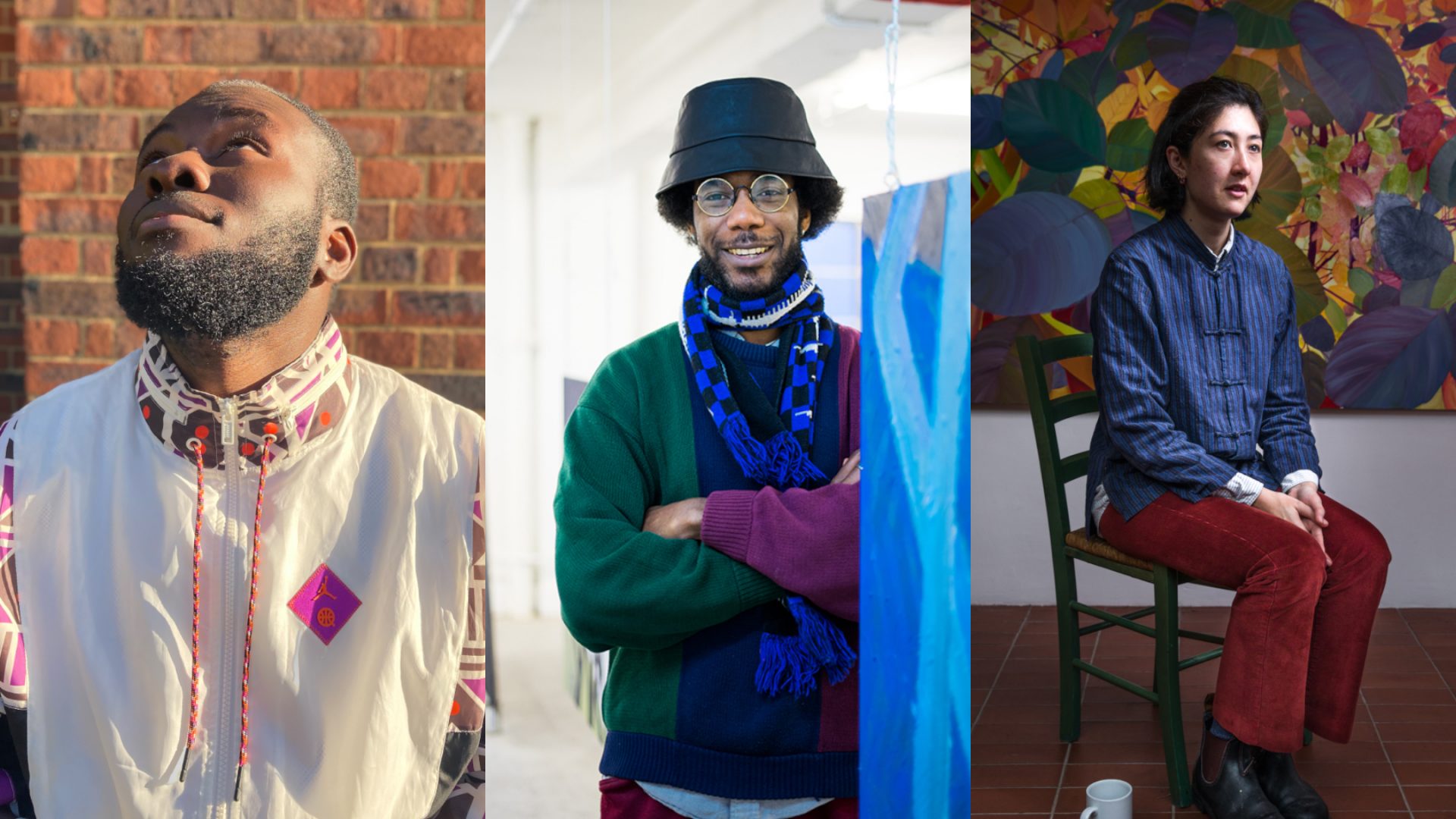 The LFA and Wandsworth Council have revealed the shortlisted practices and teams in their Arch 42 Gateways design competition. Over…