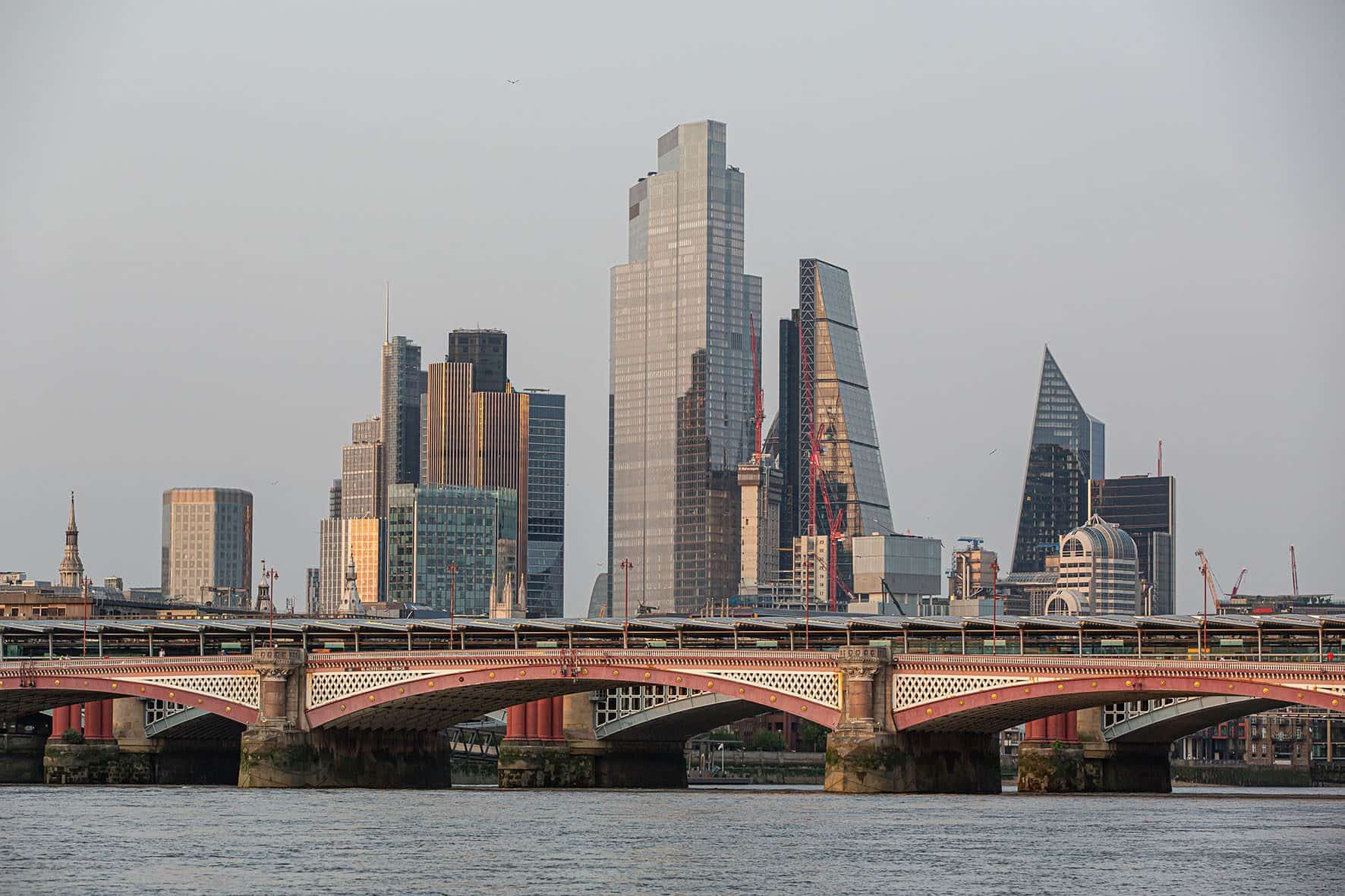 The City of London is a uniquely rich mix of ancient and modern. It’s archaeological layers are a mix of Roman, Saxon, Medieval and the ash of the Great Fire in 1666. The ancient walls have contained the City throughout its history so that today it remains an eminently walkable place. It’s plan retains many traces of streets and alleys from the first and 12th centuries yet its is Europe’s Fin-Tech business capital. It is recognised around the world for landmarks such as St Paul’s Cathedral, Tower Bridge, and the Gherkin. This contrasting mix of architecture from all ages, with medieval churches and Roman remains next to modern skyscrapers, the uniquely dense Square Mile is home to no less than 48 churches – many of them designed by Sir Christopher Wren as part of the Square Miles’ recovery from the Great Plague and Fire.

For LFA 2023, the City proposes trails revealing hidden alleyways and tucked-away green spaces for festivalgoers to explore lesser-known parts. With hundreds of thousands of people coming here to work each day, the rich mix of workplaces, restaurants, and retail all in the same place make sure the City stays a meeting point for culture and new ideas. This year, the LFA will also provide the backdrop for the Ecocity World Summit which will take place at the Barbican. 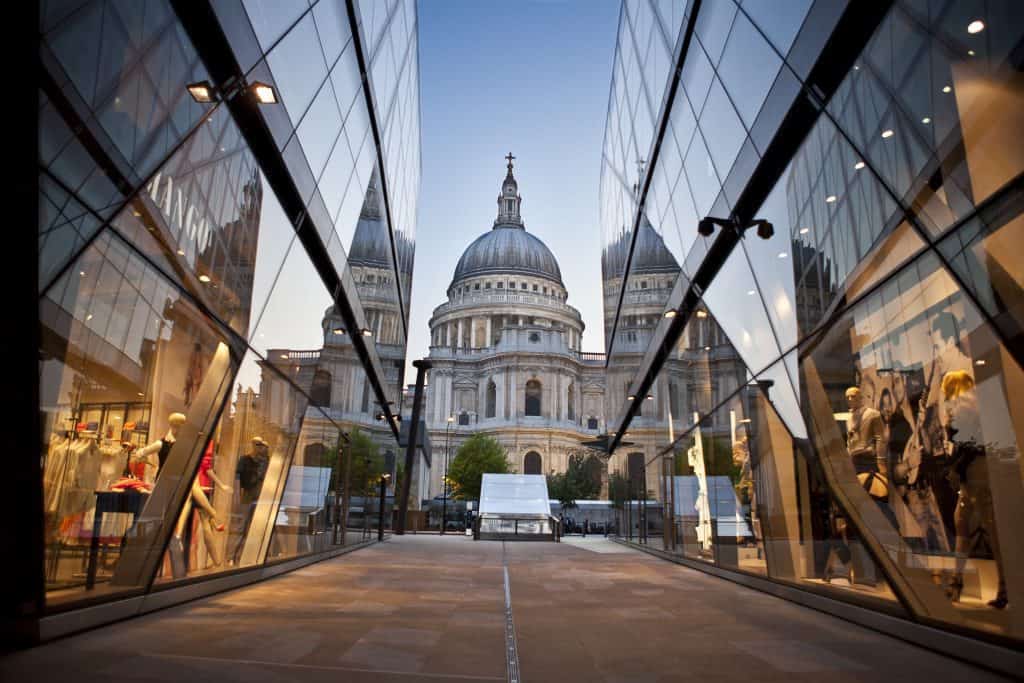 From Edgware to Cricklewood, and Finchley to Hampstead Garden Suburb, Barnet is known for being one of London’s largest and greenest boroughs. Historically, Barnet has been a borough that has supported commerce with 30 town centres which play different roles in the wider community.

Home to the Windrush Generation, the Uprising in 1981, radical thinkers and activities which have shaped generations. Famous for its diverse music, food and street art scene, Brixton is filled with creativity.

Clerkenwell, the once monastic outpost is now one of the capital’s most well-known creative districts with the highest concentration of architecture practices.Sitting right outside the London City walls the creative neighbourhood is home to some of the biggest names in...

Crystal Palace is one of London’s most historic and architecturally significant areas named after the Crystal Palace Exhibition building first installed on site in 1854. Although the building no longer stands, its history is not forgotten, and its legacy of...

The South Westminster connected trails take us from Victoria, up to Westminster, through Whitehall and on into Northbank past many of the most well-known sites in London: Westminster Abbey, the Houses of Parliament, Trafalgar Square and more. From the political...

The Royal Docks were once our gateway to the world. Built between the 1850s and 1920s, they fuelled our international trade and brought wealth, people and produce from around the world into the country. As ships grew, much of this...