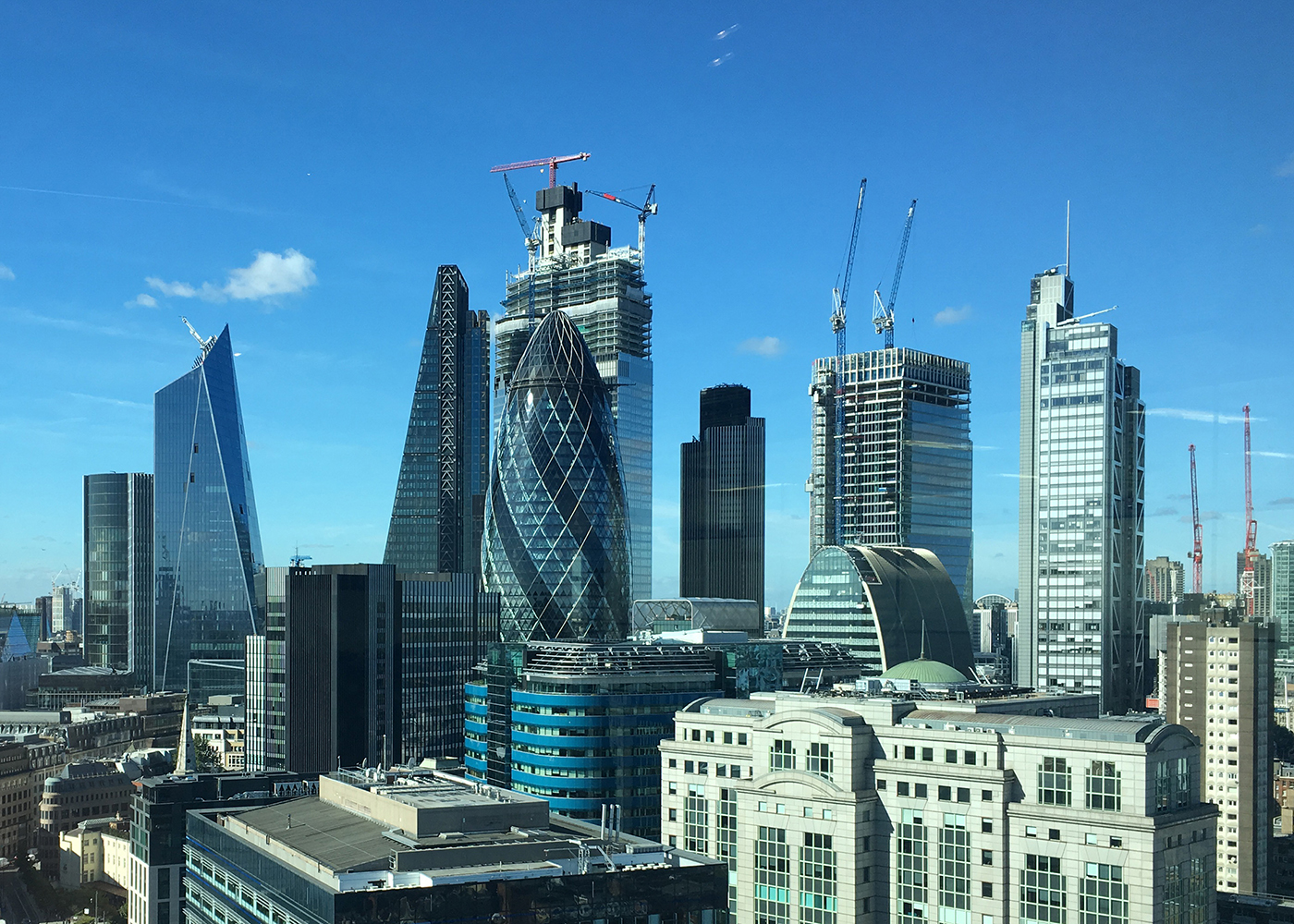 The City of London is a uniquely rich mix of ancient and modern. It’s archaeological layers are a mix of Roman, Saxon, Medieval and the ash of the Great Fire in 1666. The ancient walls have contained the City throughout its history so that today it remains an eminently walkable place. It’s plan retains many traces of streets and alleys from the first and 12th centuries yet its is Europe’s Fin-Tech business capital. It is recognised around the world for landmarks such as St Paul’s Cathedral, Tower Bridge, and the Gherkin. This contrasting mix of architecture from all ages, with medieval churches and Roman remains next to modern skyscrapers, the uniquely dense Square Mile is home to no less than 48 churches – many of them designed by Sir Christopher Wren as part of the Square Miles’ recovery from the Great Plague and Fire. For LFA 2022, the City proposes trails revealing hidden alleyways and tucked-away green spaces for festivalgoers to explore lesser-known parts of the Square Mile. With hundreds of thousands of people coming here to work each day, the rich mix of workplaces, restaurants, and retail all in the same place make sure the City stays a meeting point for culture and new ideas.

For LFA2022 we’re back with a printed guide, you can pick this up from: NLA at The City Center, 80 Basinghall Street, London, EC2V 5AR (Monday – Friday from 9.30am to 5.30pm) OR City Information Centre, St Paul’s Churchyard, EC4M 8BX (Fridays and Saturdays from 10am to 4pm)

Browse All City Of London Events: