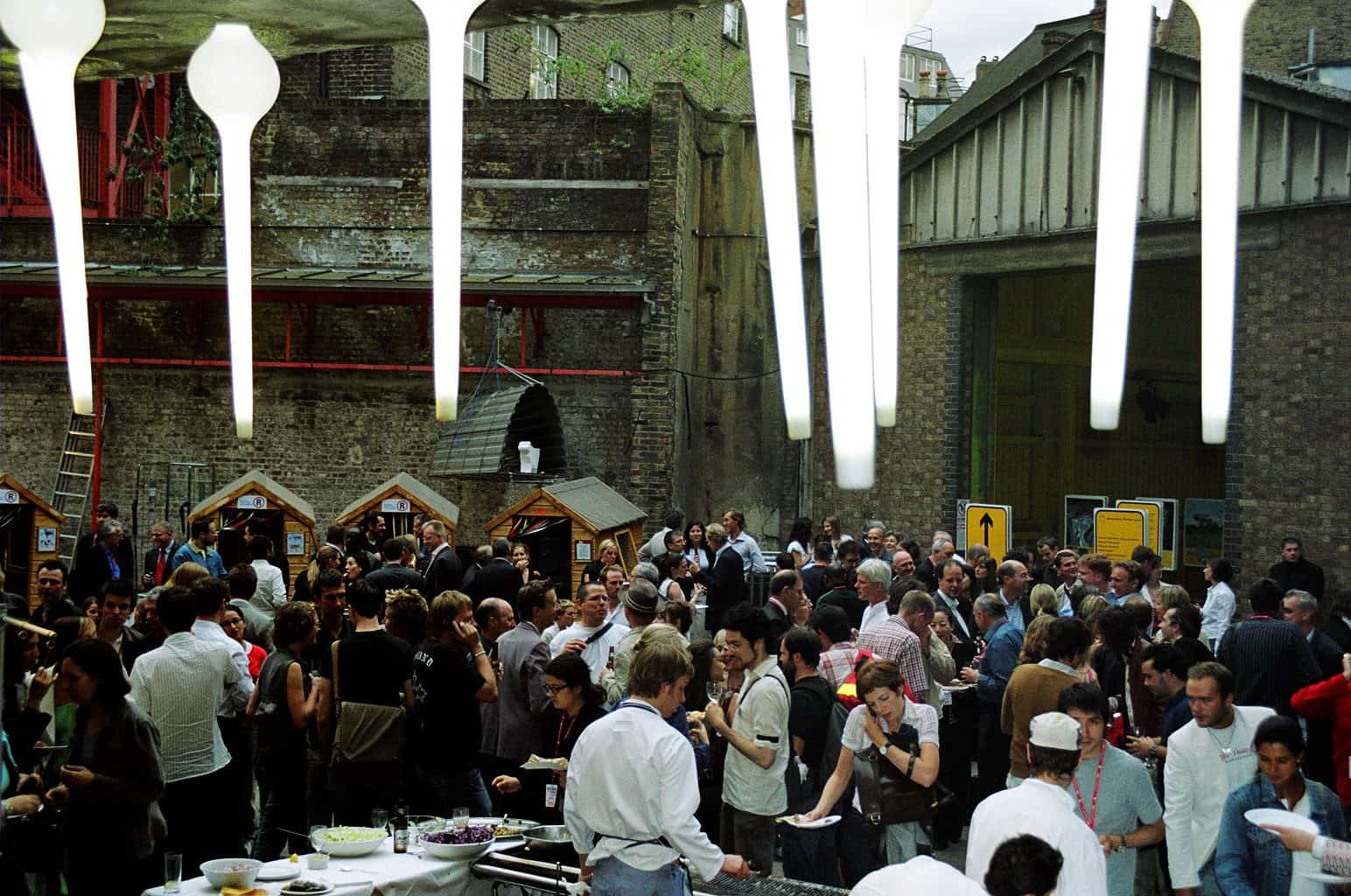 Clerkenwell, the once monastic outpost is now one of the capital’s most well-known creative districts with the highest concentration of architecture practices.Sitting right outside the London City walls the creative neighbourhood is home to some of the biggest names in design and innovation.It is also where the very first London Festival of Architecture took place in 2004.

During LFA2023 ,audiences are invited to discover the rich history including sites such as The Charterhouse, the Museum of the Order of St John and Clerkenwell Green, while exploring the network of greens paces and common spaces throughout the area.Moving further south to Holborn, historically known as the law district, festival goers can take in the vibrant mix of legal buildings and offices, such as the imposing Royal Courts of Justice and nearby Inns of Court.From Hatton Gardens–London’s most famous jewellery quarter–to Lincoln Fields, which is home the Sir John Soane Museum, the trail during the Festival will celebrate the neighbourhood identity and invite audiences to engage with the cultural activity on offer. 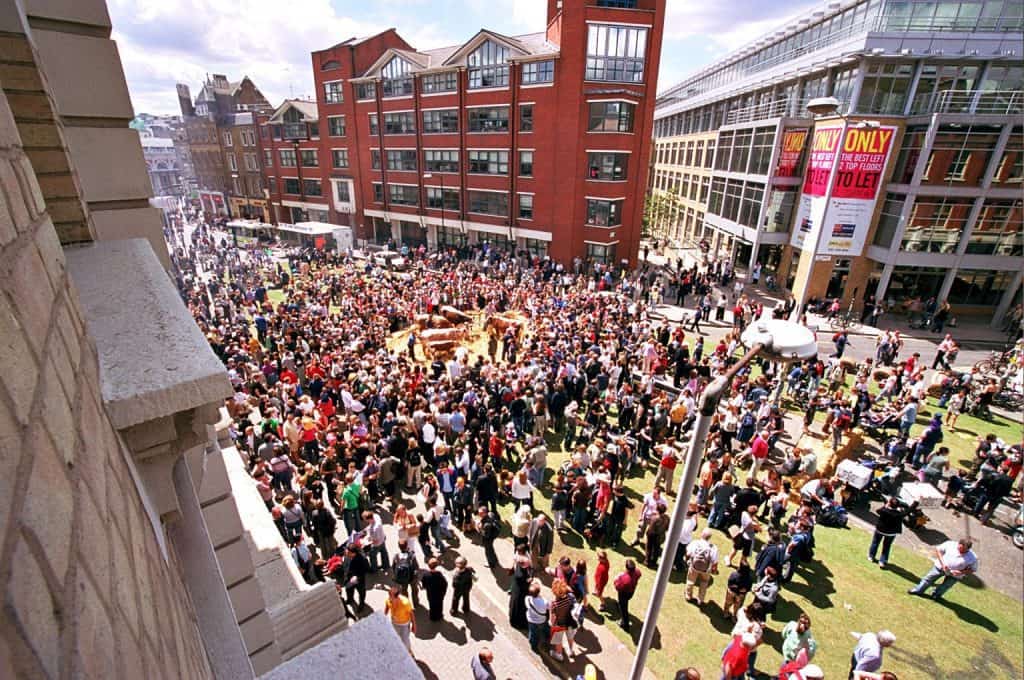 From Edgware to Cricklewood, and Finchley to Hampstead Garden Suburb, Barnet is known for being one of London’s largest and greenest boroughs. Historically, Barnet has been a borough that has supported commerce with 30 town centres which play different roles in the wider community.

Home to the Windrush Generation, the Uprising in 1981, radical thinkers and activities which have shaped generations. Famous for its diverse music, food and street art scene, Brixton is filled with creativity.

The City of London is a uniquely rich mix of ancient and modern. It’s archaeological layers are a mix of Roman, Saxon, Medieval and the ash of the Great Fire in 1666. The ancient walls have contained the City throughout...

Crystal Palace is one of London’s most historic and architecturally significant areas named after the Crystal Palace Exhibition building first installed on site in 1854. Although the building no longer stands, its history is not forgotten, and its legacy of...

The South Westminster connected trails take us from Victoria, up to Westminster, through Whitehall and on into Northbank past many of the most well-known sites in London: Westminster Abbey, the Houses of Parliament, Trafalgar Square and more. From the political...

The Royal Docks were once our gateway to the world. Built between the 1850s and 1920s, they fuelled our international trade and brought wealth, people and produce from around the world into the country. As ships grew, much of this...