Postcode: the powerful and sometimes chilling testimony of three 15 yr-old boys as they share their experience of gang violence and the police.

A collaboration between LFA Patron ft’work and Oasis Waterloo

In the light of current events and its relevance to the theme of power, ‘Postcode’, a short film produced for last year’s festival, is screened again here. It was one of three films that gave a platform to unrepresented voices, resulting in rarely heard and frank exchanges.

The single, unedited ’take’ follows a postcode boundary that runs past the
Rockingham Estate to Elephant and Castle. Innocuous to you and me, it
represents a constant threat to many local young people. In their emotive
conversation, the three boys discuss the ongoing Street War between Kennington and Peckham, its causes and effects, the fear it instills and the impact on their mental health.

Oasis Waterloo intercepts young people directly affected by violence and aggression and works
with them within their community. 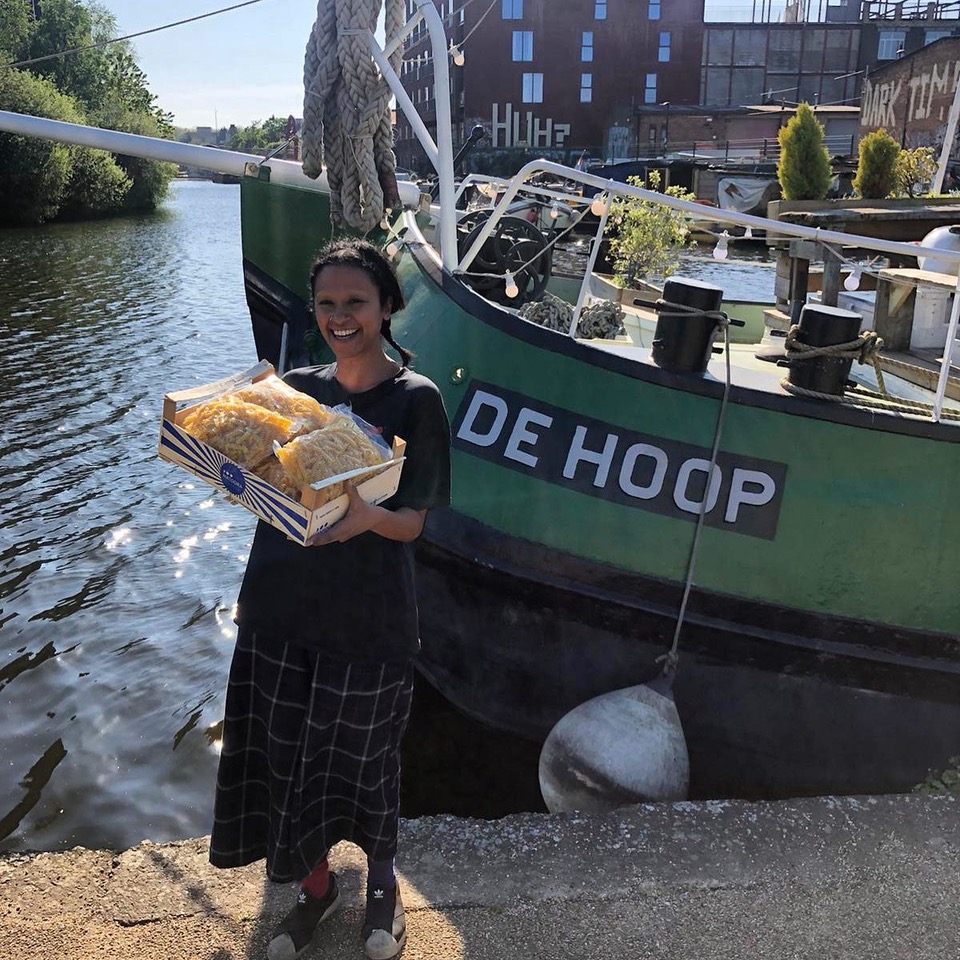 Help create permanent change from the innovative responses to COVID-19 and share your project worldwide. Collaborative Change is a platform…