‘Regeneration’: The Power of Unity in an Urban Community

‘Regeneration’ is an exhibition of photographic artworks by Amelia Lancaster, documenting the transformation of an estate in the London Borough of Brent. Like a 'Wish You Were Here' picture-postcard, it has been brought to the City of London by Velorose.

Lancaster, artist and photographer, first trained as an architect then set designer, and has been Artist in Residence on the South Kilburn Estate from the time of her debut exhibition at Velorose in November 2017. She is documenting the area's urban transformation during an extensive period of regeneration, combining her twin interest in Brutalism and Modernist Housing. Lancaster has exhibited at the Courtauld and Proud galleries, and at the Royal Academy, for which some of her 'Regeneration' work was selected.

Amelia Lancaster's 'Regeneration' series of photographs capture what would otherwise be a quickly-fading and soon-forgotten history of a community's former home; her haunting but tender images of net-curtained windows and traces of humanity in what many might easily see as rubble give nuance to the lives lived within these now-abandoned spaces, and pay reverence to lived experience within those walls.

Lancaster's work is a window in to a world close to that of many of its viewers, yet simultaneously far. 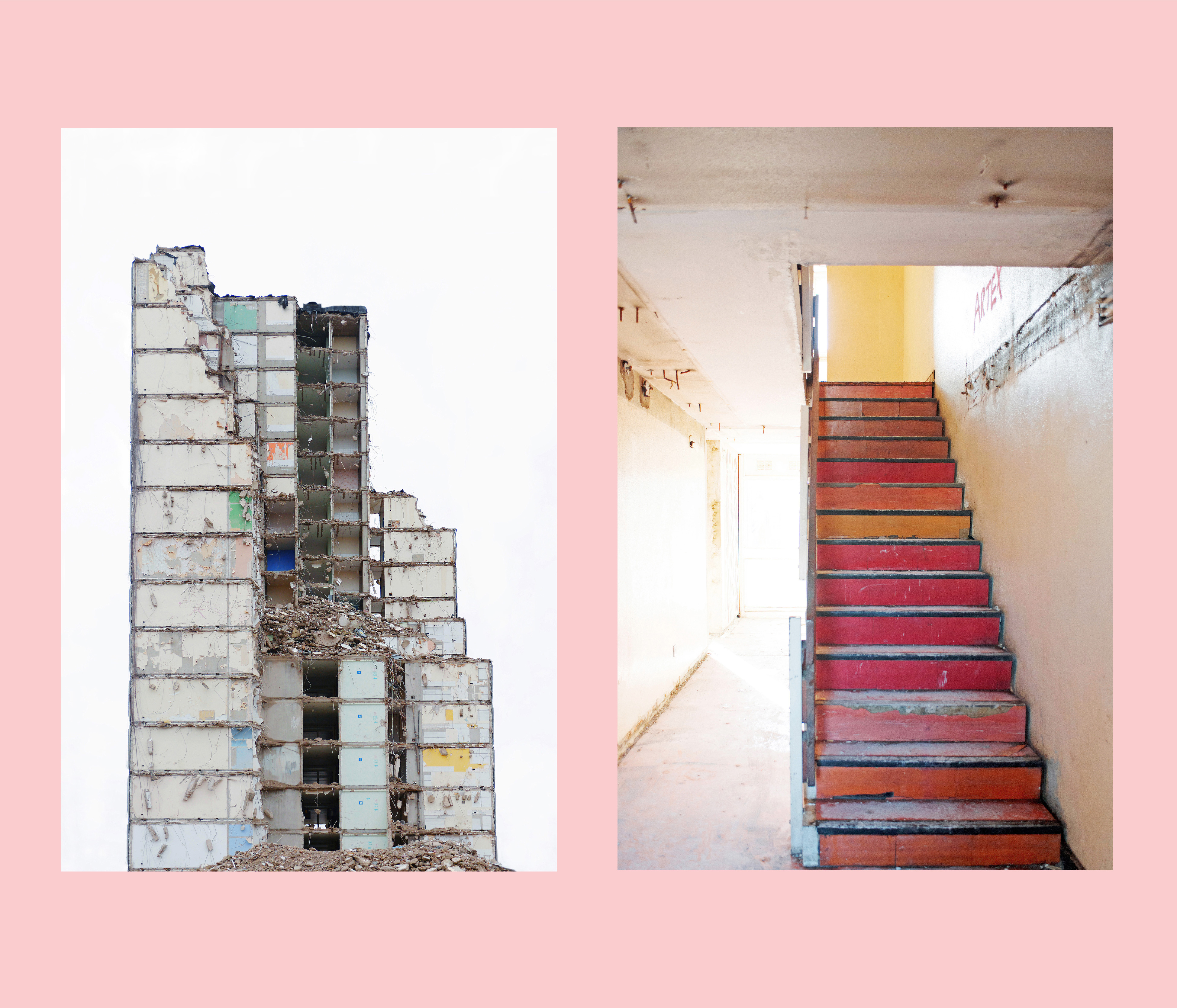 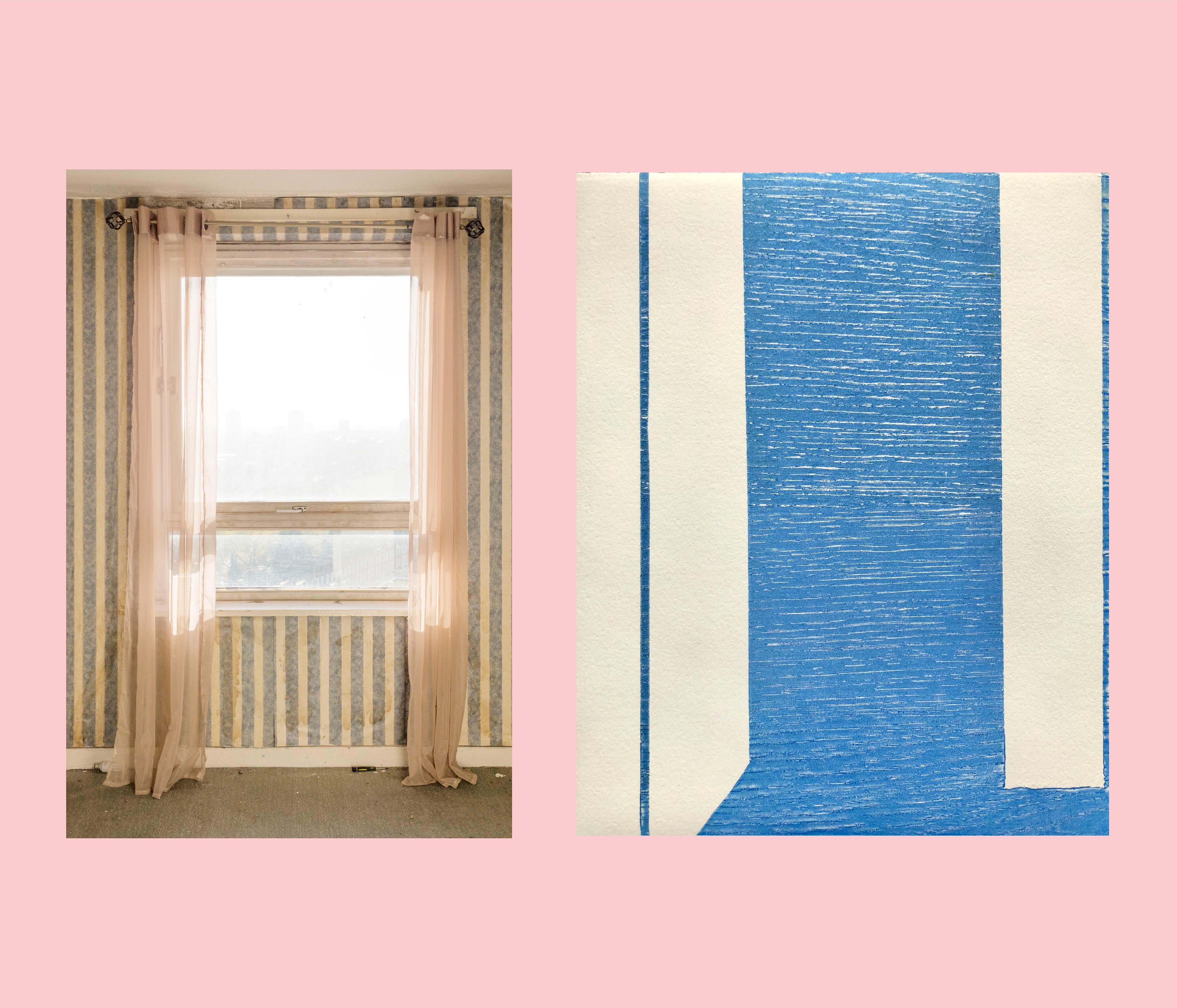 
‘Windows on the World’: A People Power (Re)Presentation

'Windows on the World' is Velorose's second Mail Art project, and is developed specifically for LFA Digital. Every postcard received… 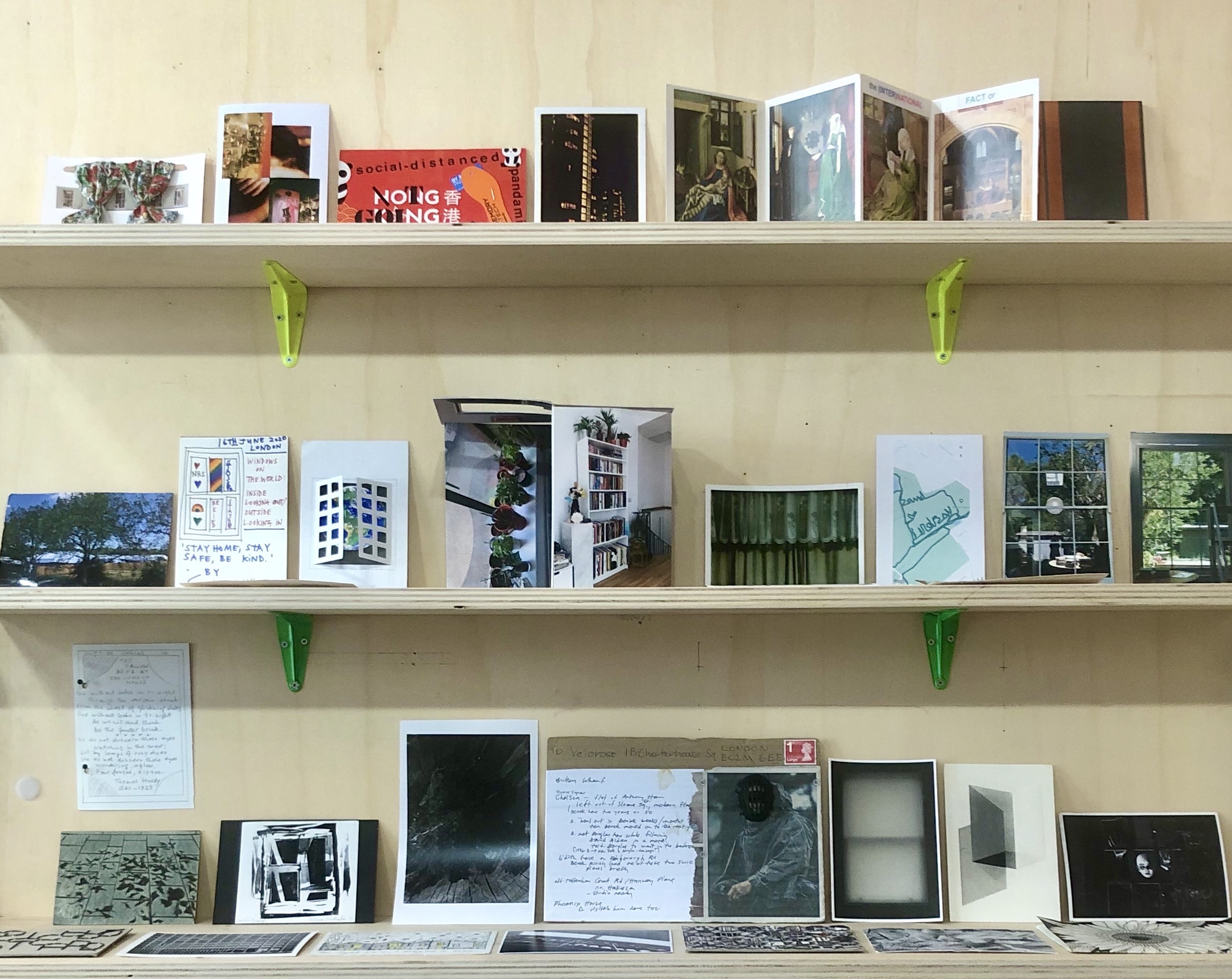 
Wish You Were Here? The Power of the Postcard

'Wish You Were Here? The Power of the Postcard' is Velorose's first postcard-only gallery exhibition, bringing together the 300 submissions…