In January 2020, a community group launched a competition to design a public pavilion in North London. Part of Harringay Warehouse District, a former industrial site that has, over 20 years, been converted into live / work units by artist, makers, musicians and entrepreneurs. What wasn’t factored in was the attention the competition would receive, nor the breadth of talent it attracted.

‘Power from a clash of differences’ was the starting point – recognising the community had an alternative approach to traditional gentrification; shaped by a self-build community, rather than a regeneration masterplan. The winning concept needed to embody the community and have a voice that preserved uniqueness.

Through an interview series, curated for LFADigital2020, KooZA/rch will explore the project further by engaging in conversations with creatives. Exploring notions of ‘site’, ‘public space’, the power and role of the competition and the typology of the pavilion within contemporary architectural and cultural landscape.

KooZA/rch is a digital platform which, through the image, aims to research, reveal and challenge our un/built environment. As a space which values the daring and the absurd, the alternative to the normal, the ideas which push contemporary pre-conceptions and boundaries, they were a natural partner for Tottenham Pavilion. 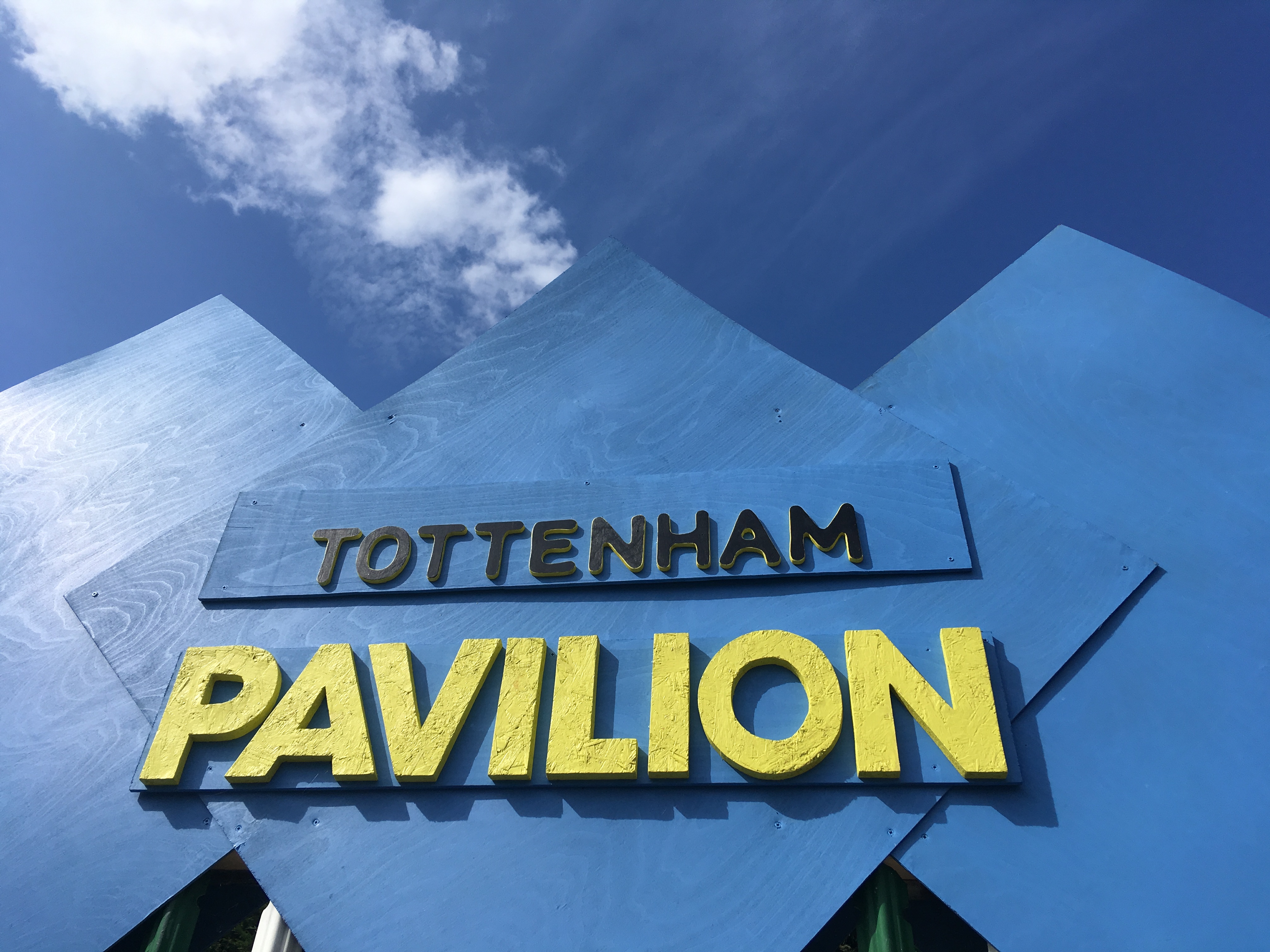