Touring Brutalist Tel-Aviv: The ‘Hilton’ hotel and the nearby Independence Garden

The 'Hilton' Hotel was inaugurated in 1965. As a state initiative, it aimed at placing Israel on the tourism global map while at the same time presenting Israeli society as contemporary and dynamic. This brutalist building is still considered one of the most iconic and significant structures built in Israel. The story of the establishment of the hotel, the site where it stands, and its excellent design reveals the deep connection between architecture, international aspirations, capitalist economics, and raises key questions of a developing society's identity. 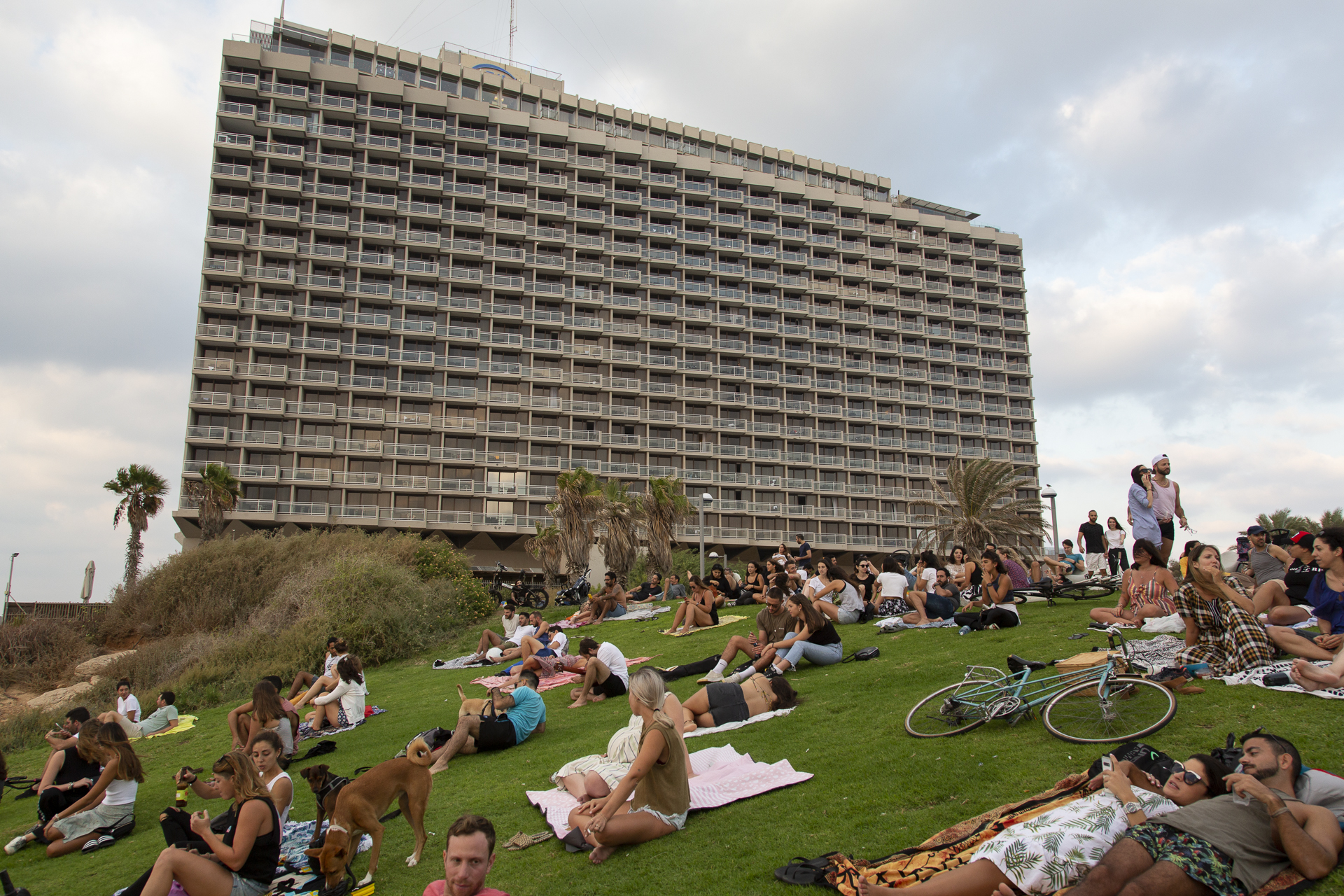 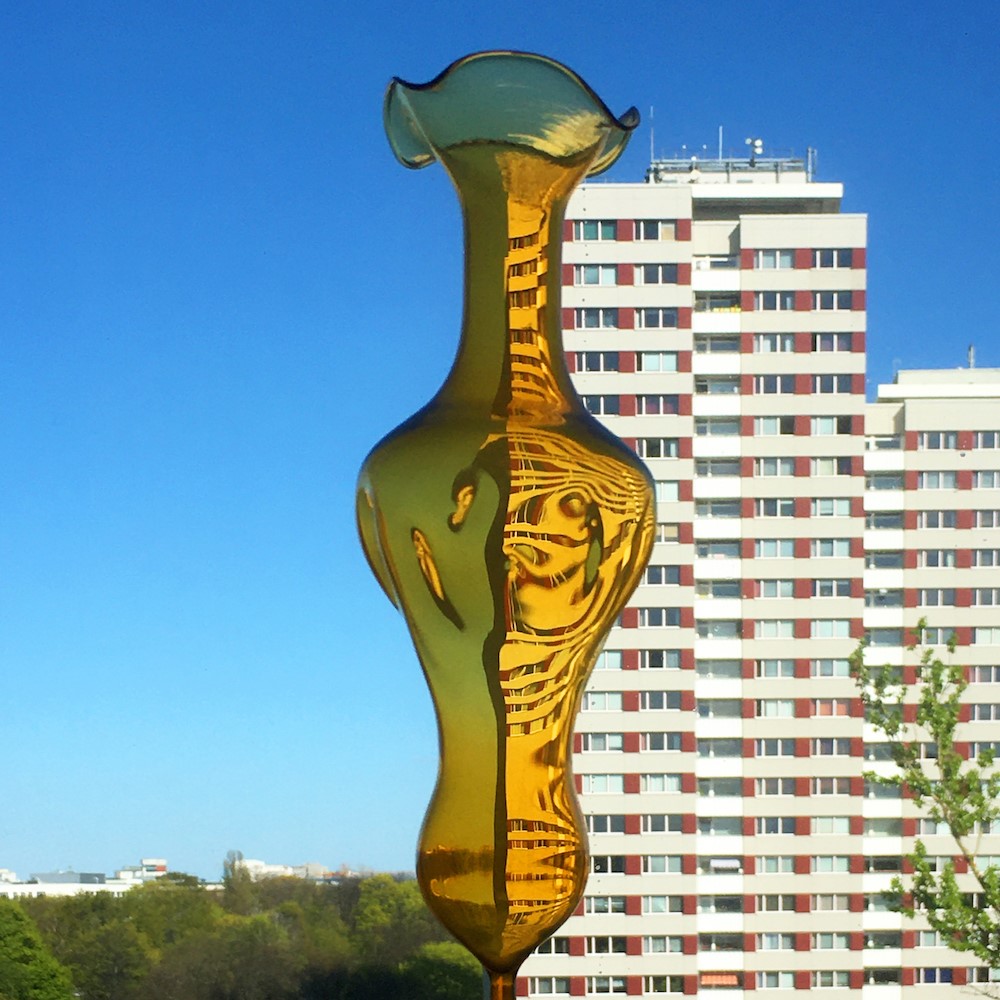