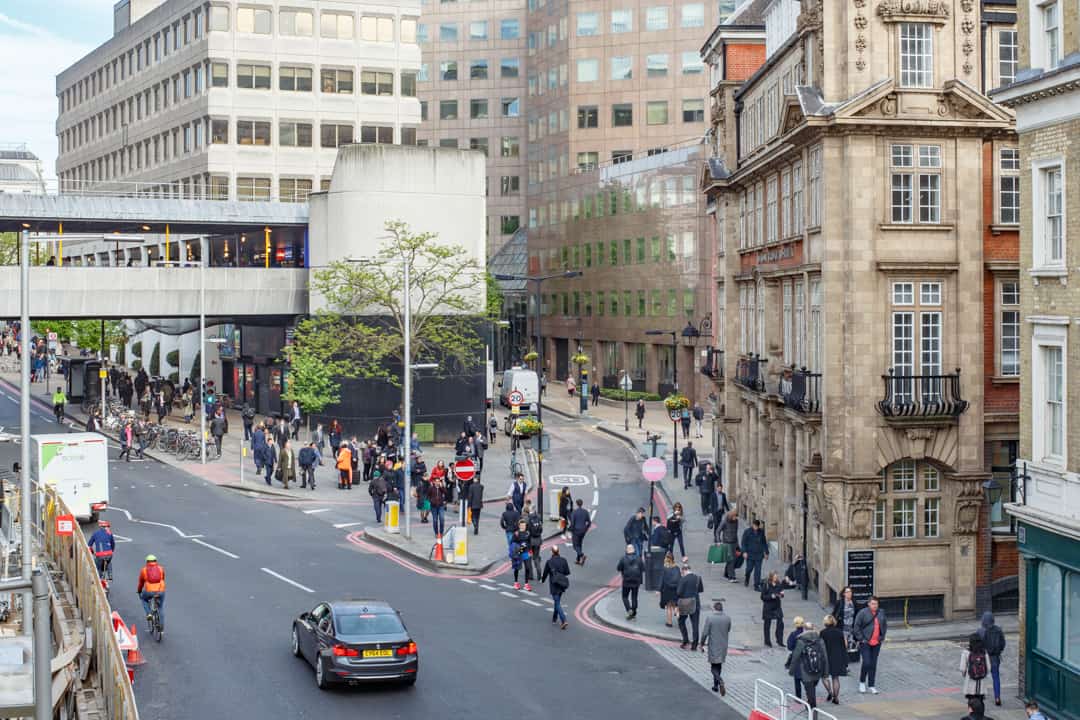 The design competition is aimed at architects, designers and artists, who are invited to submit a design concept that will use visual clues and public realm infrastructure to transform the busy but unremarkable space on Tooley Street. The site is on routes to several major London landmarks: the riverside, City Hall, Southwark Cathedral and Borough Market. However, none of these key locations are immediately visible, and many people need to re-orientate themselves. In the context of funding from the Mayor of London, the project will promote clean air routes that people can easily choose to use over major routes that are more polluted.

Following a public exhibition of shortlisted entries in June, the winning team will be revealed in July 2018 to develop a fully costed, feasible design that can be installed subject to planning consent. The total project budget is £23,000 + VAT.

The deadline for submissions is 3.00pm on 5 June 2018. Further information for entrants is available in the brief here (pdf) and appendix here  (pdf).