A Playground for Non-Humans: An Interactive Display in Partnership with Japan House London

Stop making architecture for humans, for a second
Imagine our cities without non-humans
Or one without humans
And think of a less than human-city and ponder
Has it ever really been about humans?

Inspired by Japan House London’s Architecture for Dogs Roadshow exhibition on display across London venues last year is a series of pieces specially commissioned by the AA as part of an open call to the wider architectural community with the challenge to design new forms of Architecture for Non-Humans.

The installation of these different exhibits forms A Playground for Non-humans outdoors at the corner of Bedford Square. The exhibition recognises unique ideas that make us aware of the importance of non-human inhabitation in its various and diverse forms across the city environment, with the aim to materialise playful concepts and inspiring visions to trigger a discussion around alternative models of urban living that embraces today’s challenges. 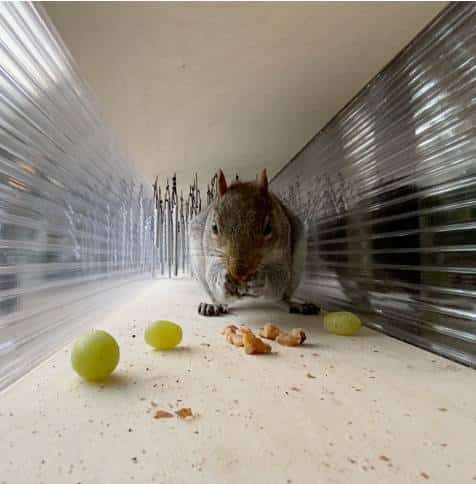 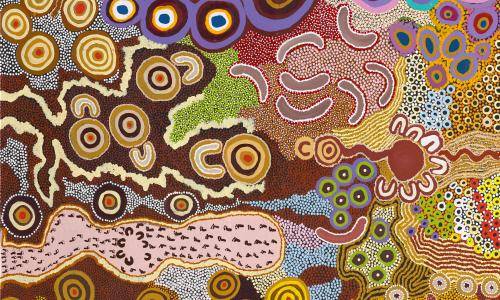 
What Now? Agents of Care

In response to the unpredictable and unexpected spatial, social and political conditions now faced due to the pandemic the AA…