Award-winning film classic UTOPIA LONDON (2010), will have its London Festival of Architecture premier, as part of “A MODERNIST GEM”: THE BATTLE TO SAVE LEIGHAM COURT SHELTERED HOUSING SCHEME - Exhibition and series of events highlighting the battle against the demolition of Kate Macintosh’s Leigham Court Sheltered Housing Scheme, and the community which inspired it, led by Anne Okokon, Co-chair of the Save Leigham Court, Sheltered Housing Campaign.

This film represents a timely reminder, within todays Housing Crisis, of the achievements of post-war housing for the masses, by a generation of architectural idealists. Leigham Court Sheltered Housing Scheme, and indeed its Architect, Kate Macintosh MBE, are featured in this full- length seminal documentary about social housing and public architecture.

Leigham Court was re-named “Macintosh Court”, honouring the architects’ original vision and her exceptional support of the campaign against demolition. Is this a glimpse into a model for Resident-Architectural Relationships, in a new era of Echo-Recycling and the Retrofitting of existing Architecture?

This screening will be followed by a question and answer session, with its filmmaker Tom Cordell, Architect Kate Macintosh MBE, and an exciting mix of topical panellists. 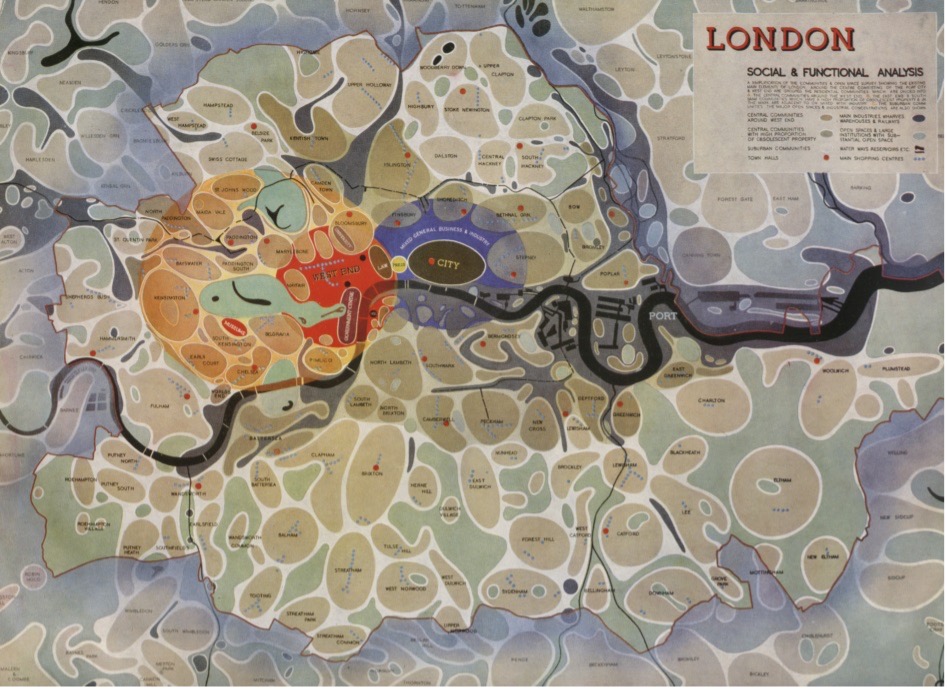 The Routunda on Gressingham Gardens , off Brockwell Park Near Hardel Walk, Tulse Hill (SW2) A204 and Holy Trinity Church 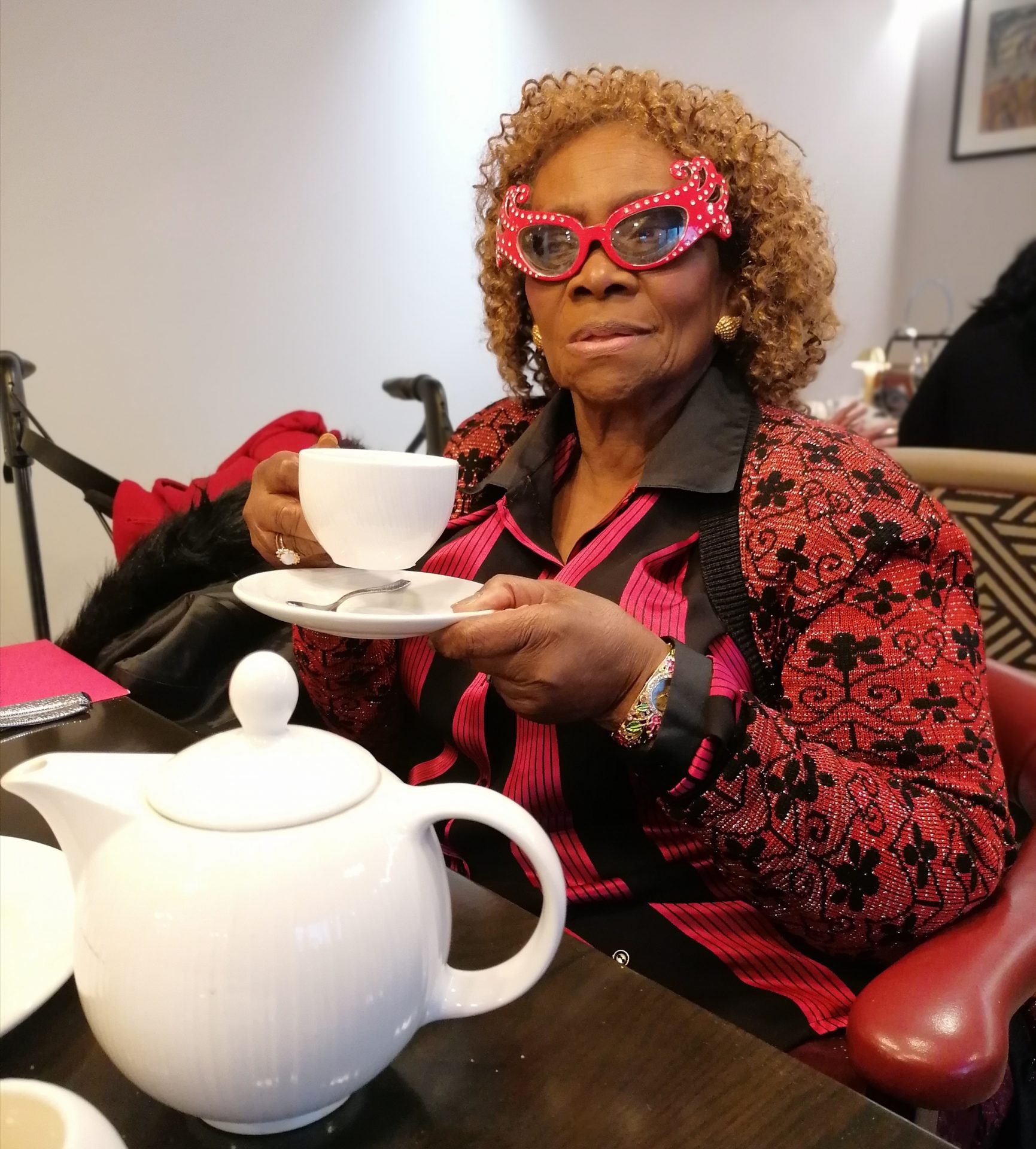