Since its first edition, the Architecture Film Festival London has aimed to discover and promote original ideas, conversations and art forms at the intersection of Architecture + Film. The 2021 edition, which will take place between 2–27 June 2021, will offer a programme that caters to private spaces and communal fascinations, all without stealing needed off-screen time, but rather enriching it. With this purpose in mind, our programme will present two main sections: the International Film Competition and a collection of diverse, thematic screenings, essays and events entitled “Capsules.” The International Film Competition’s [OPEN CALL] received over 270 submissions from 40 countries worldwide; 18 shortlisted films will be featured during the festival programme, and awarded films will be announced in late June. Considering the current situation in the UK and abroad, all of this year’s festival will be held online, offering a combination of ticketed, free and off-line content. 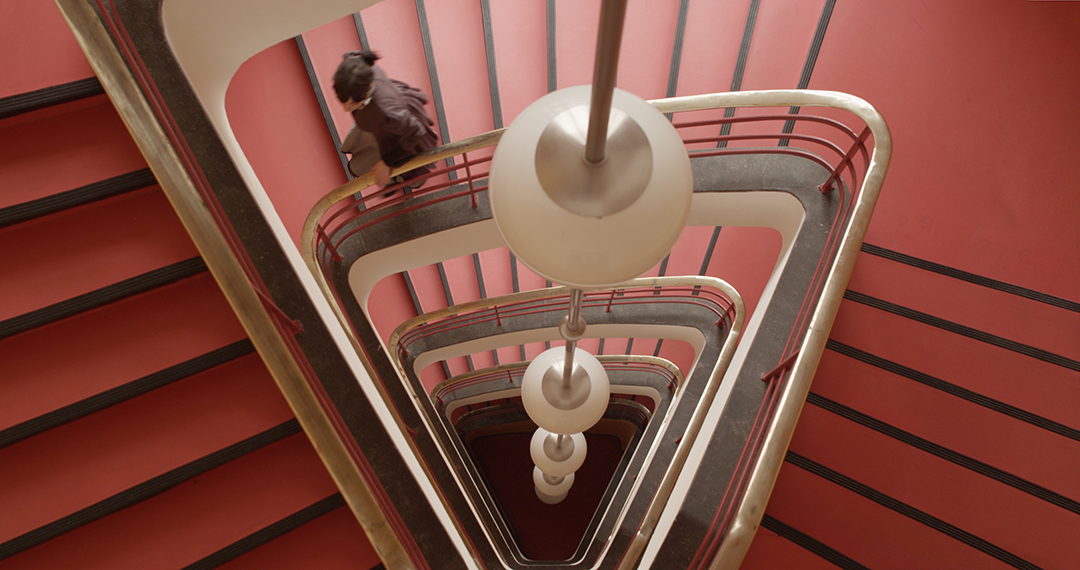 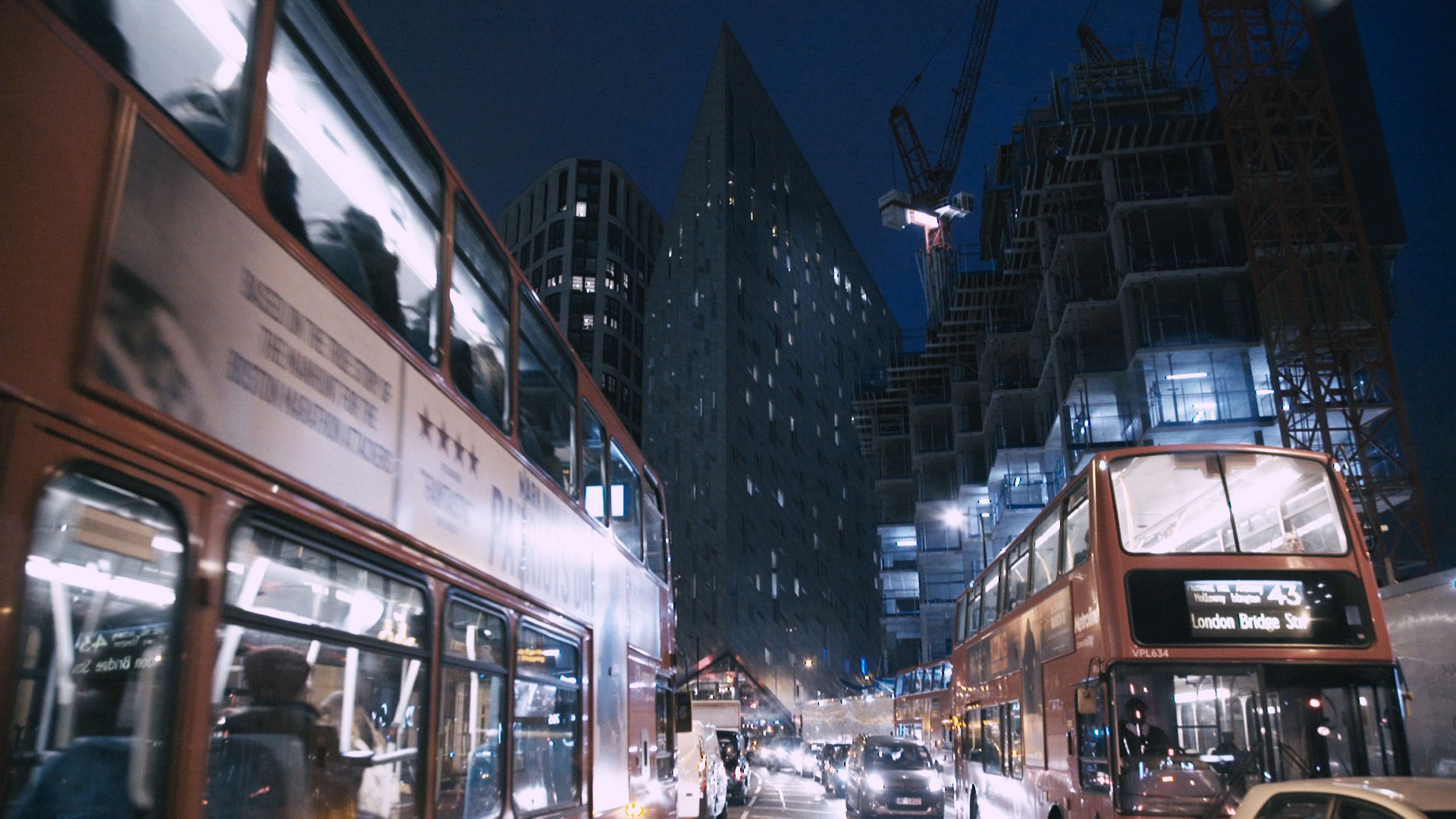 The Architecture Film Festival London, in its 2021 edition, addresses a variety of topics related to contemporary architecture. In particular,…

The Architecture Film Festival London, in its 2021 edition, addresses a variety of topics related to contemporary architecture. Special film… 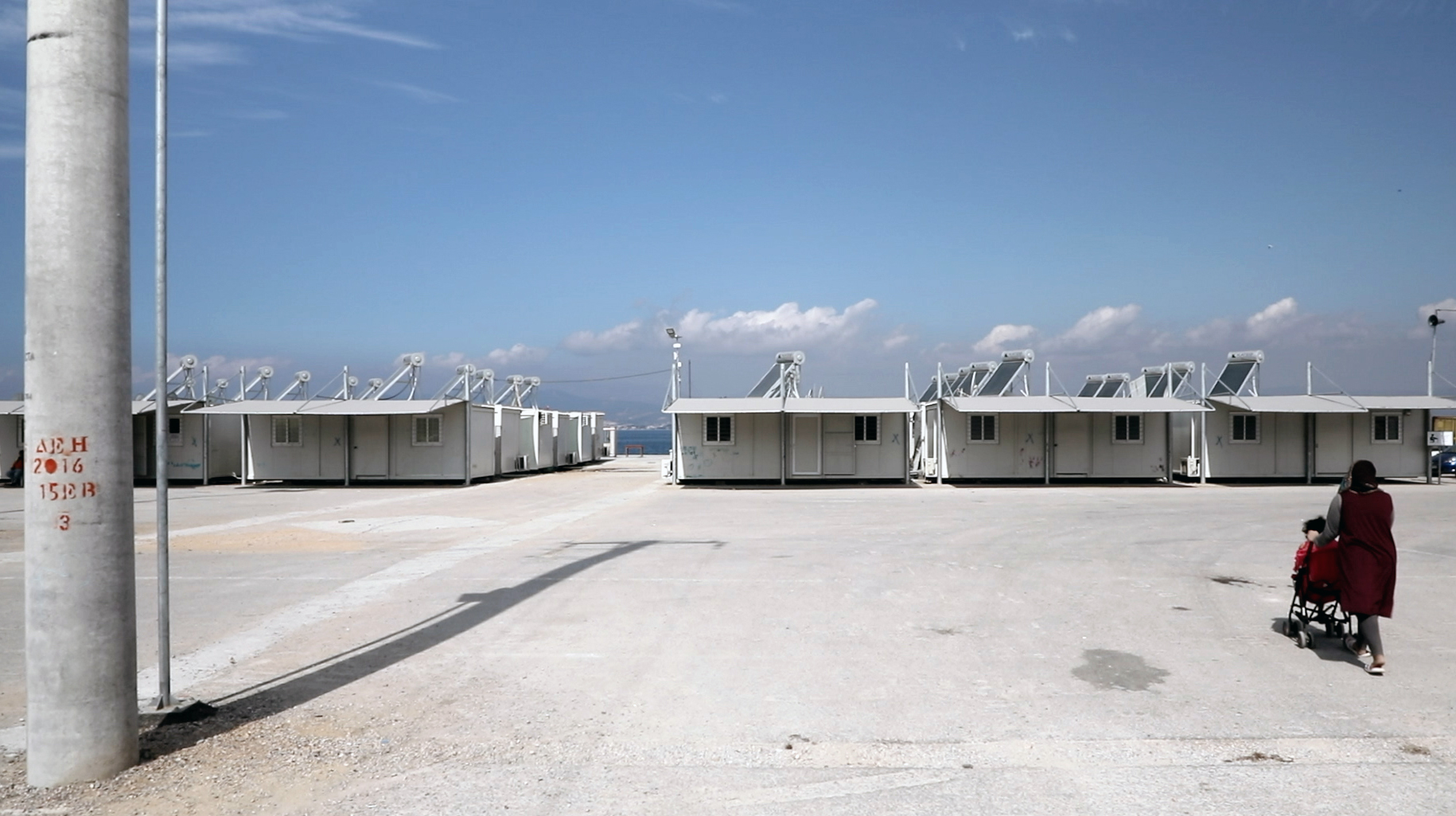 The Architecture Film Festival London, in its 2021 edition, addresses a variety of topics related to contemporary architecture. In particular,…