The talk is followed by Notting Hill. Recently voted Radio 2’s Ultimate Rom-Com; the highest-grossing British film ever, was produced by Duncan Kenworthy who introduced Benedetti to BAFTA. It won the 2000 BAFTA Audience Award for Most Popular Film. 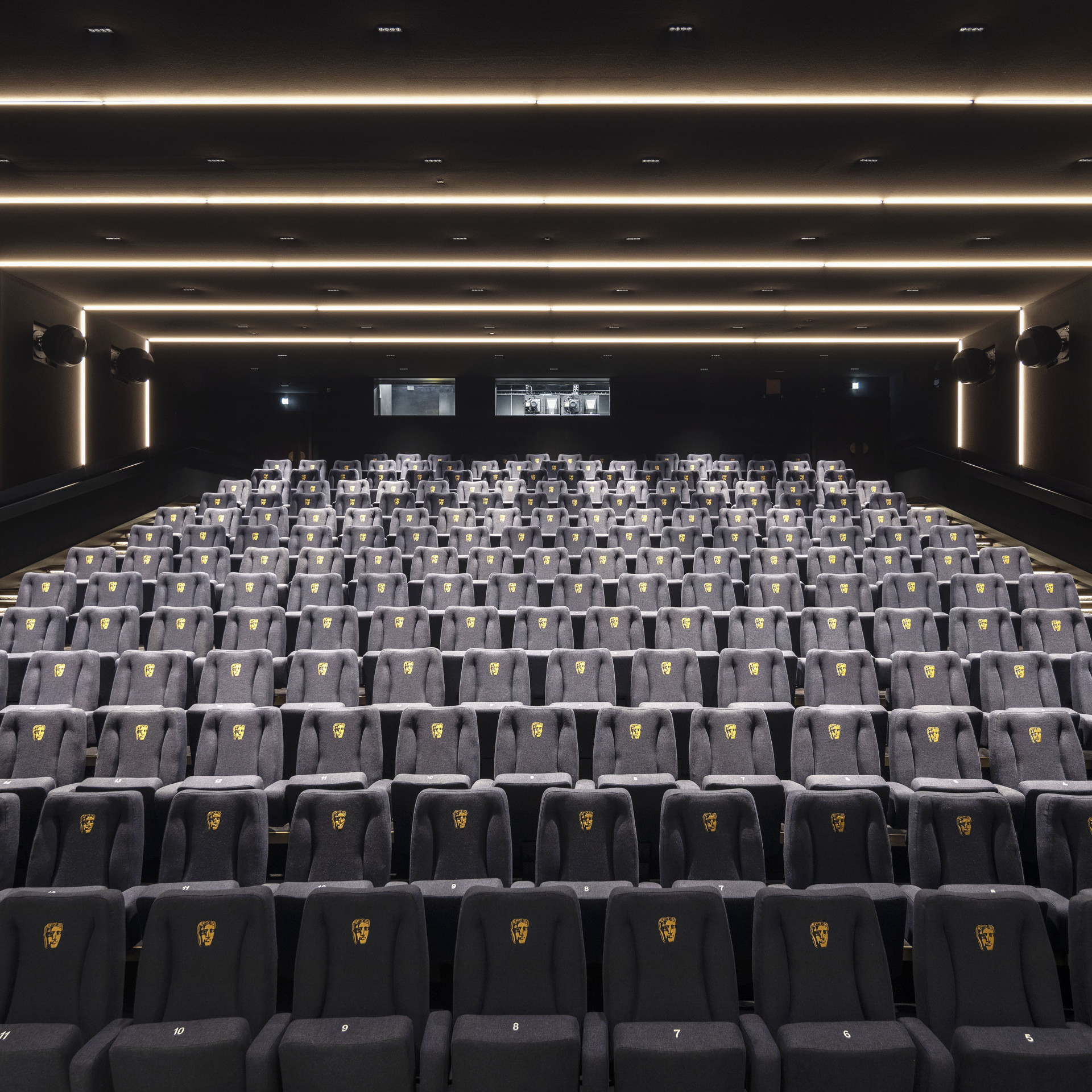 Hearing Enhancement, such as induction loop