This never seen before documentary, ‘Conversations with Joseph Rykwert’, is the architect’s testimony about his youth, family and the early days of his career. Rykwert goes back to places and cities which have had the biggest impact on him personally and professionally, and remarks on the condition of contemporary architecture.

The film, initiated by the Polish Cultural Institute in London, celebrates the remarkable life of one of the most important architectural historians and critics of the twentieth century. 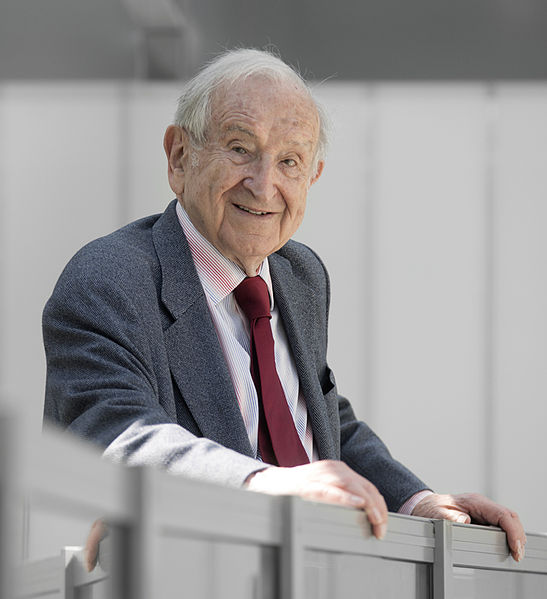 In a series of short lectures online top academics will discuss several lesser-known aspects of Polish architecture. The project aims…