RIBA is partnering with Rooftop Film Club to host outdoor screenings and Q&As at the Bussey Building in Peckham throughout June to coincide with the London Festival of Architecture.

The Royal Tenenbaums (2001) is one of Wes Anderson’s most celebrated films and follows the dysfunctional and eccentric Tenenbaum family who have all reluctantly returned to their New York home for a short while.

Many of Anderson’s films revolve around a central built structure, and The Royal Tenenbaums is no different. Much of the story occurs in and around the large family house, where each member inhabits their own floor of the building. The interiors of the house and its bedrooms are used by the director to display and embody the personality of each neurotic character, and like the rest of his films is obsessively designed down to every last detail.

There will be a short Q&A session with the architect Charles Holland before the screening. 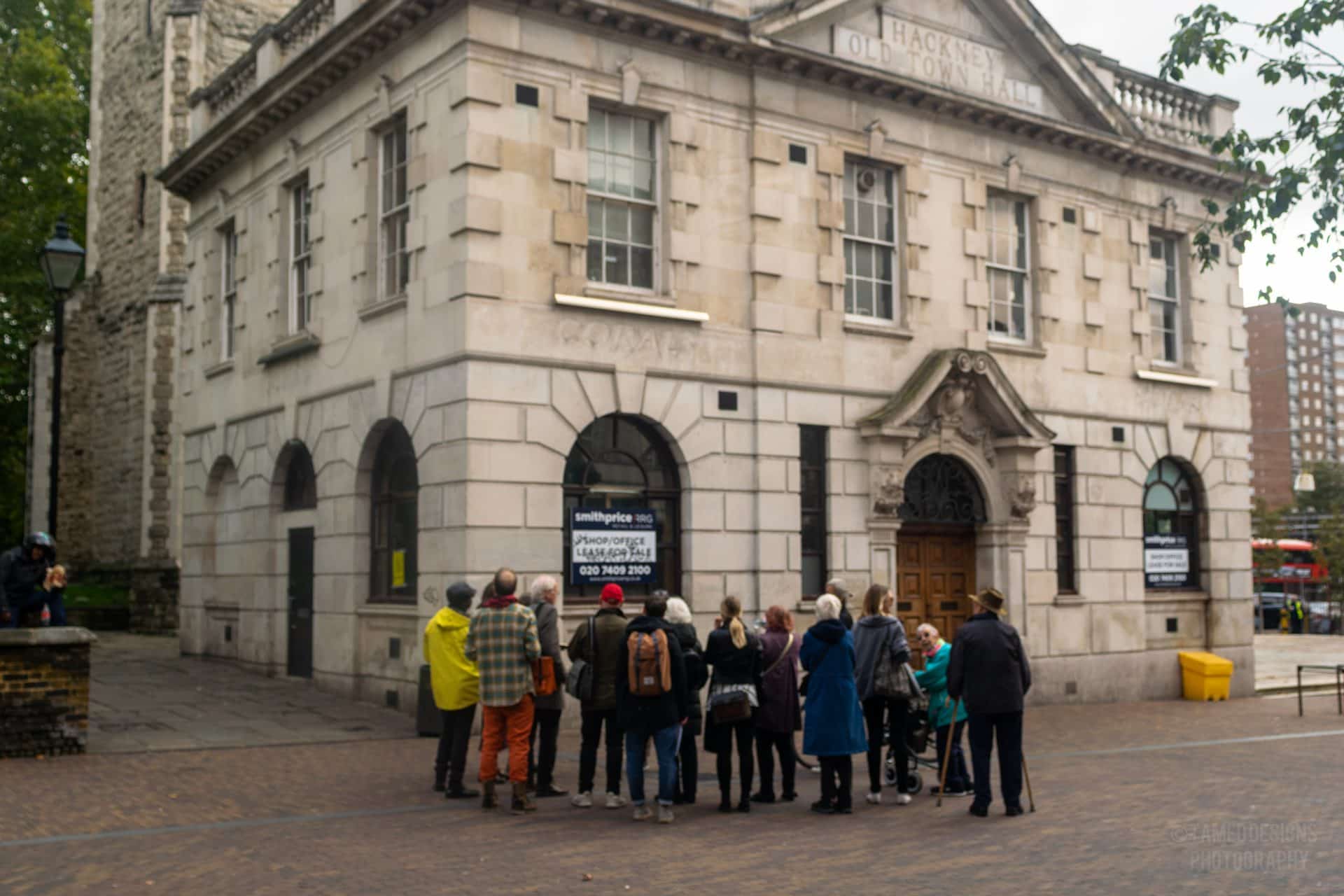 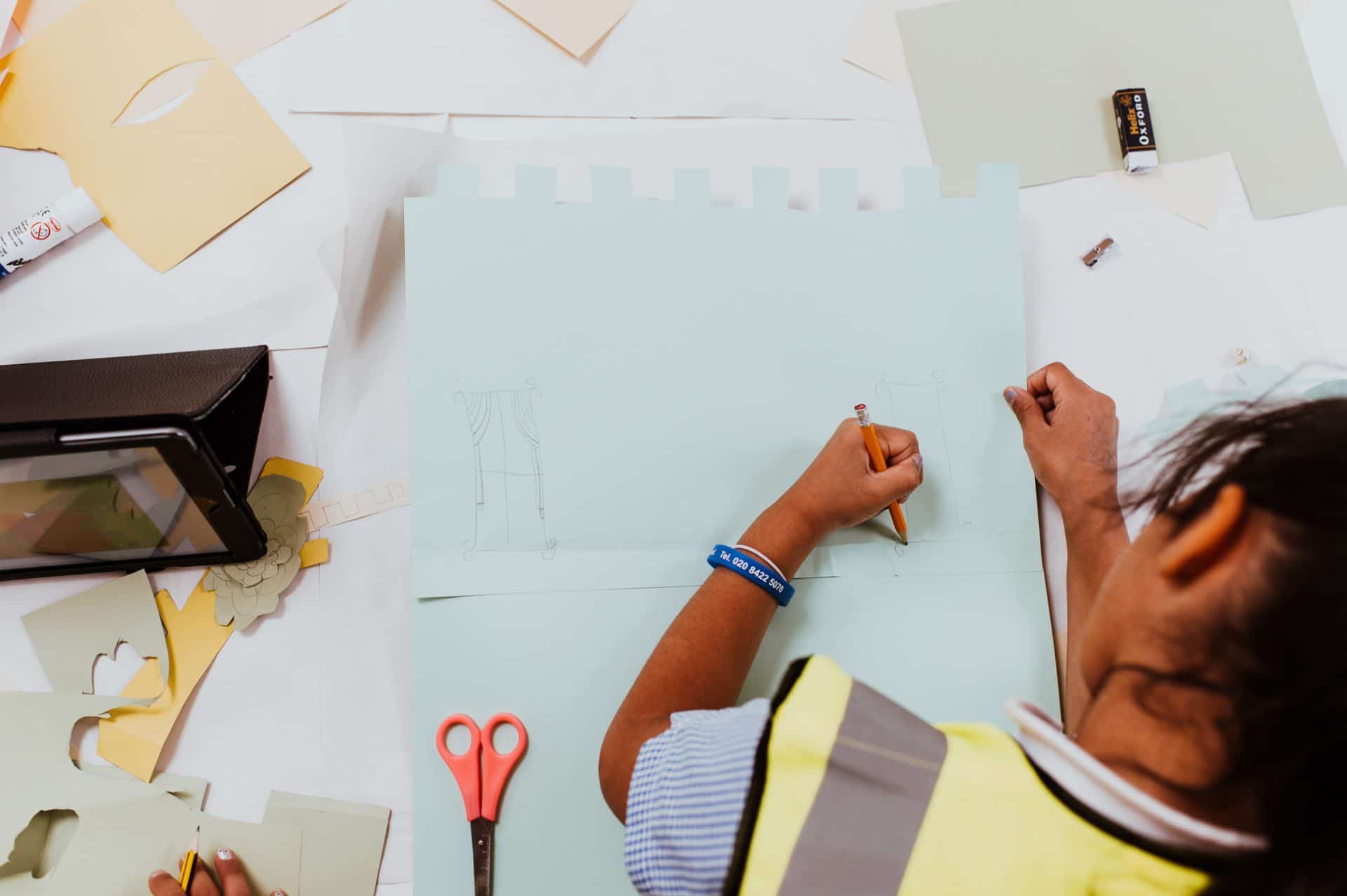 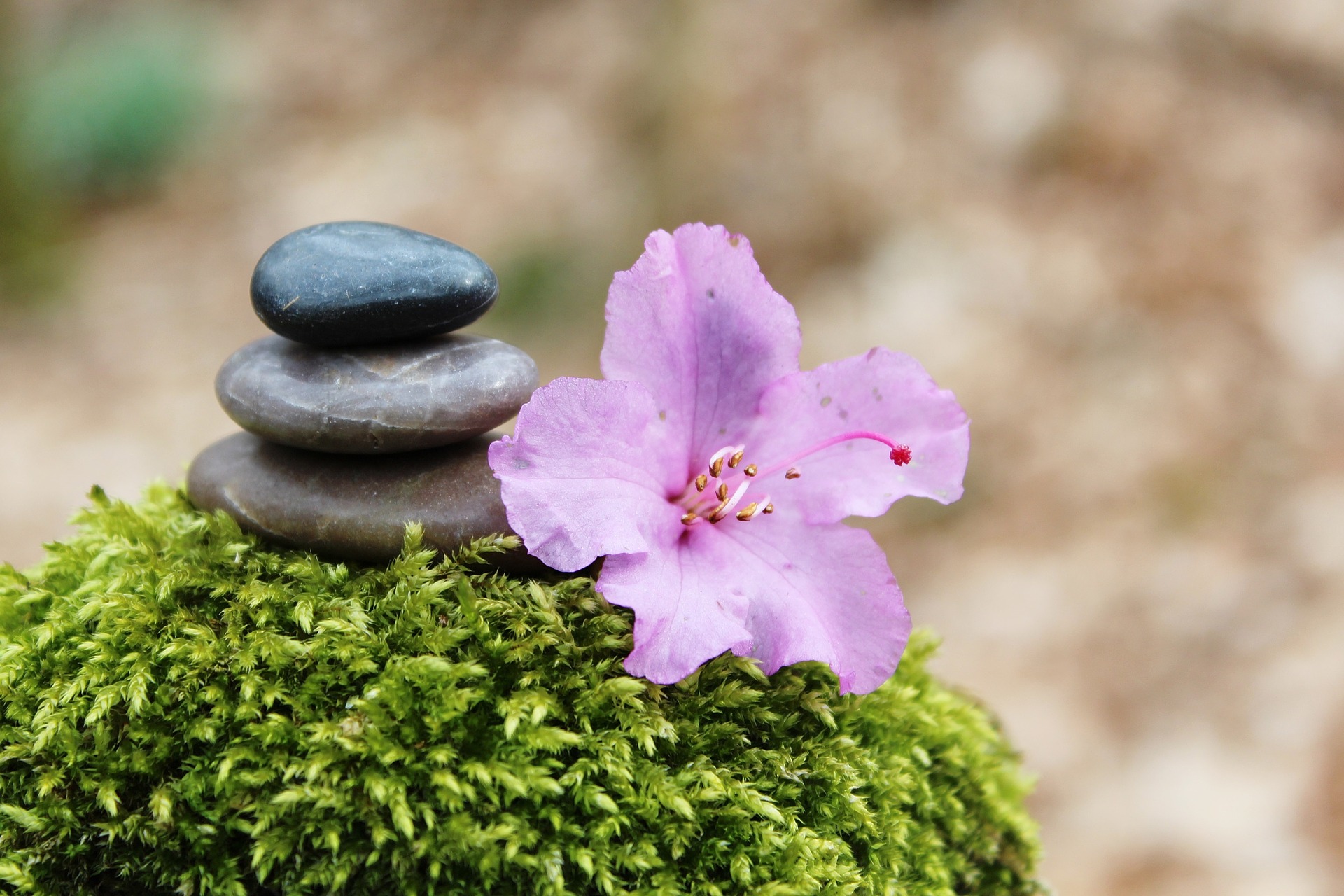 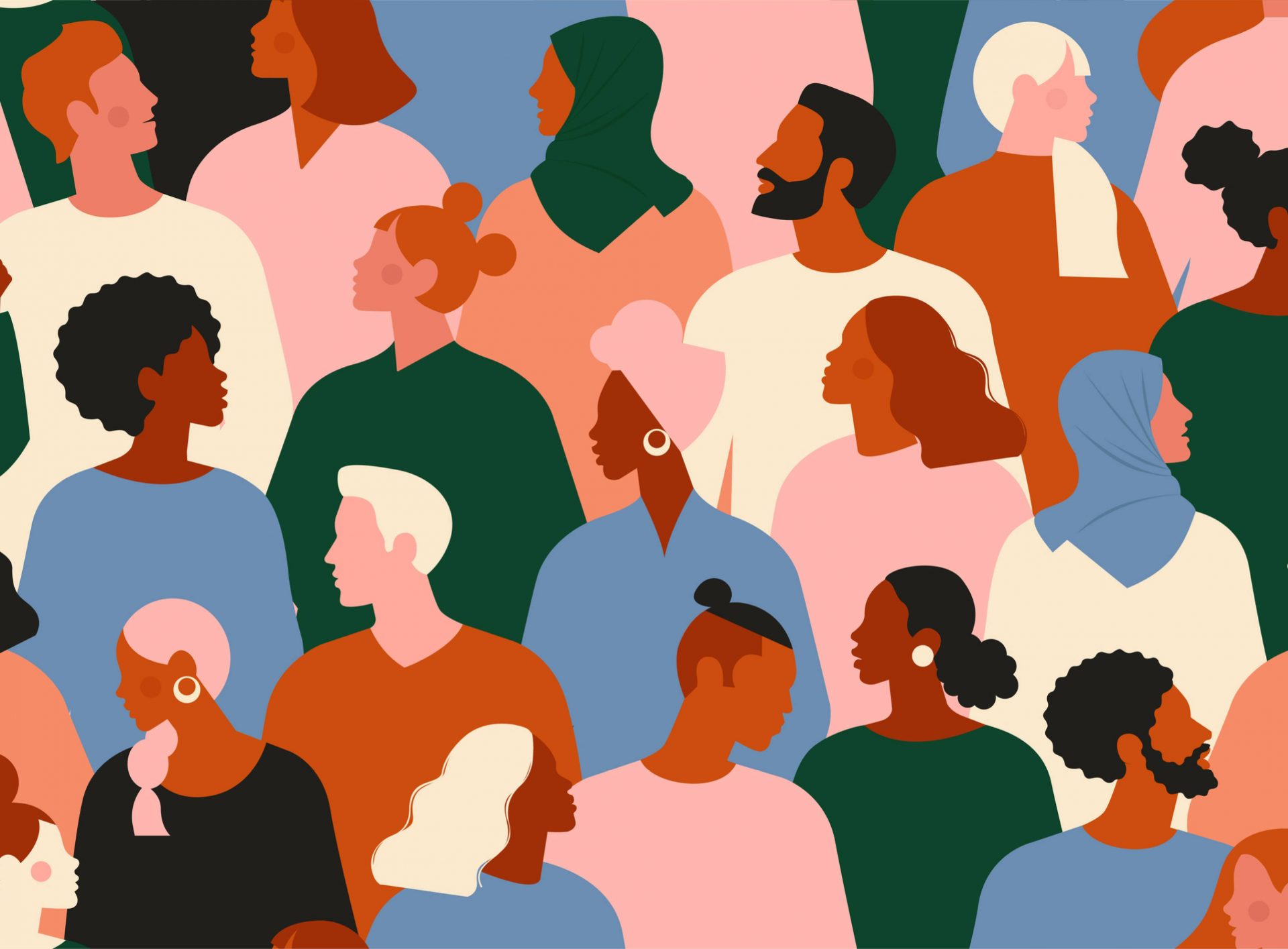 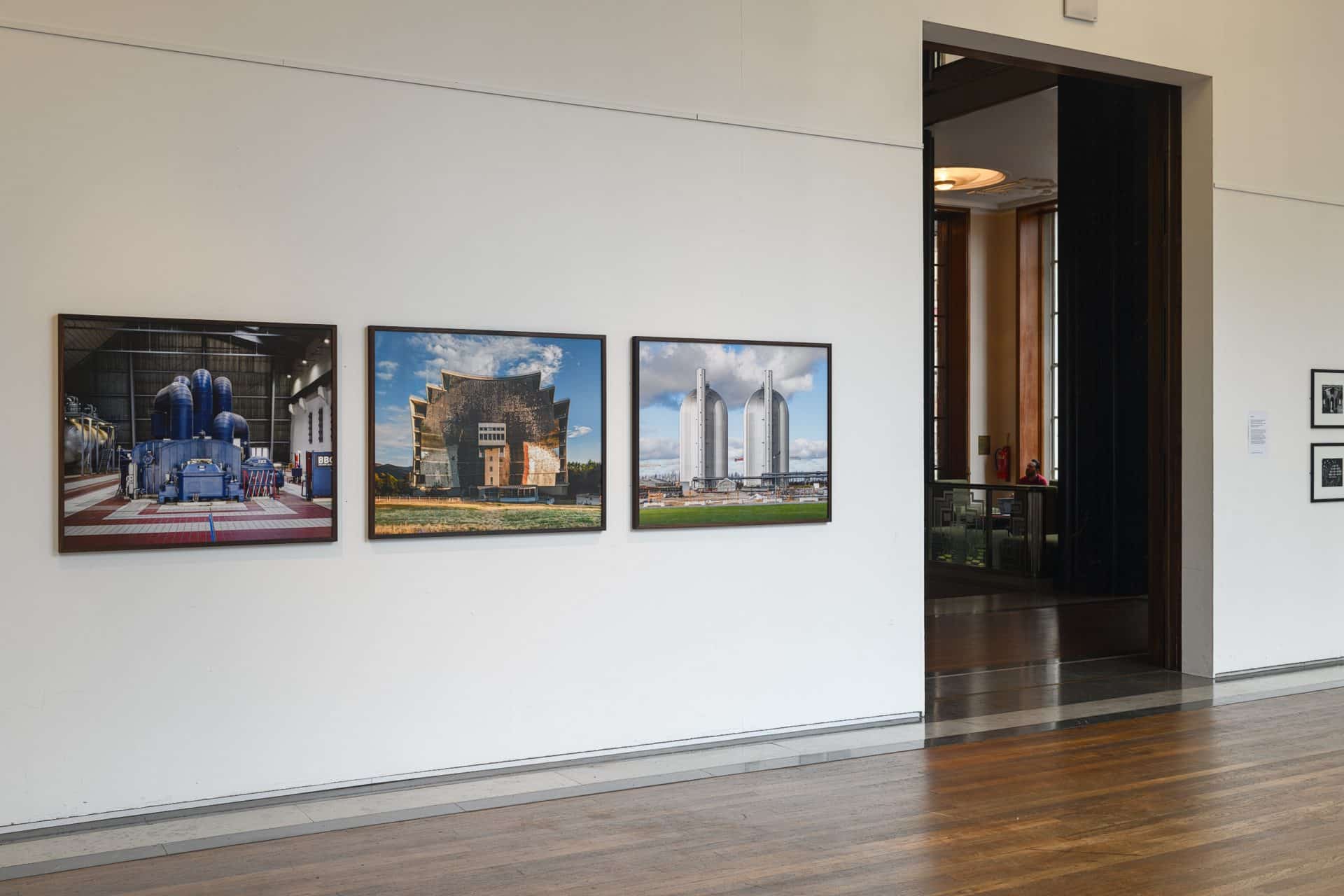 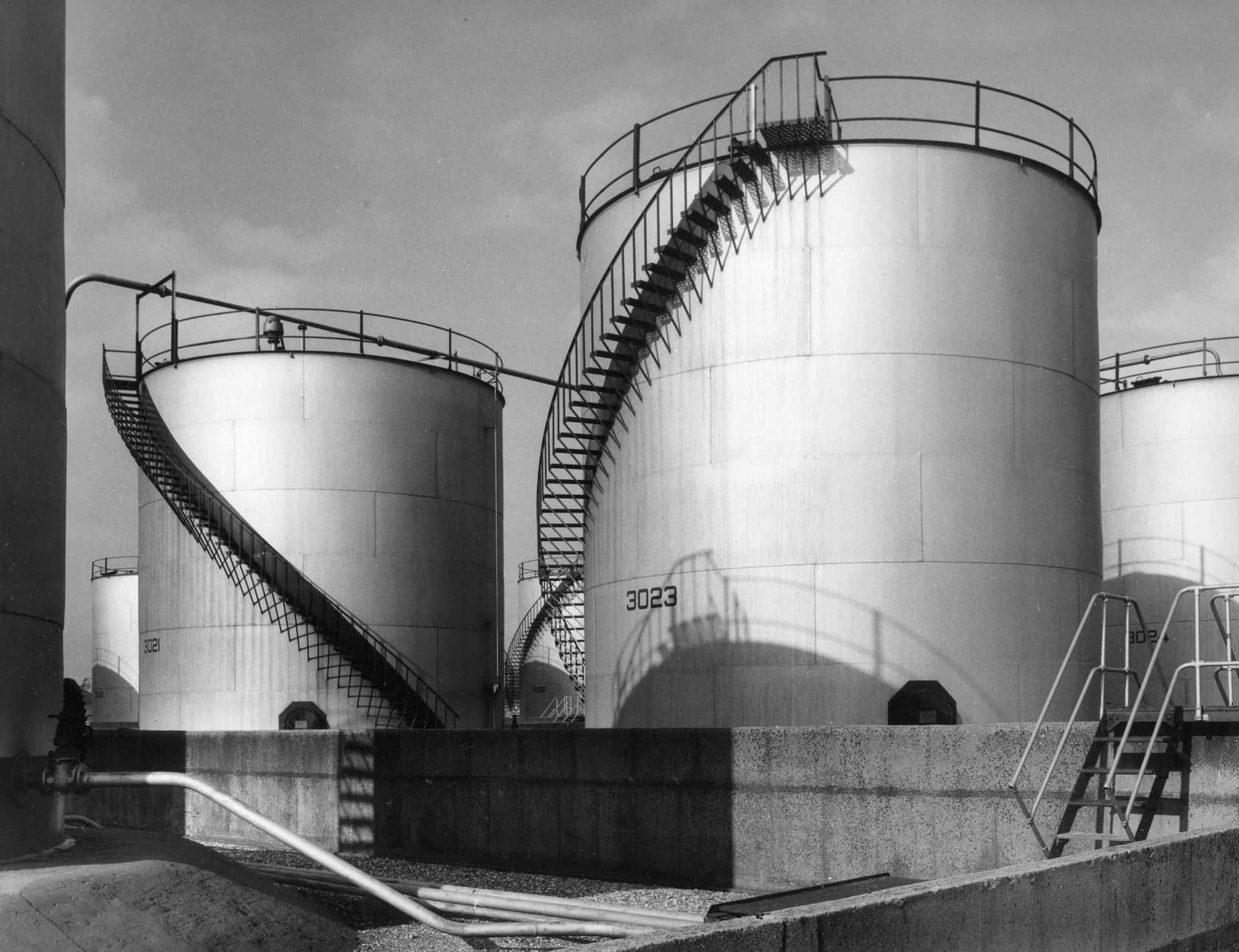 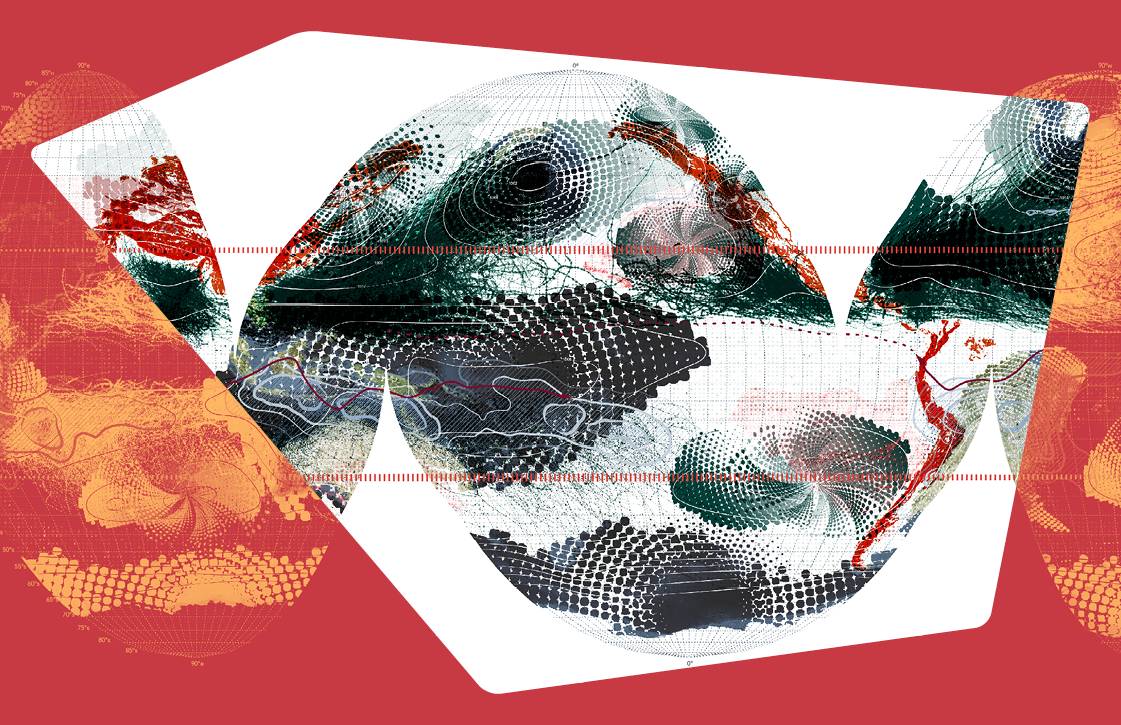 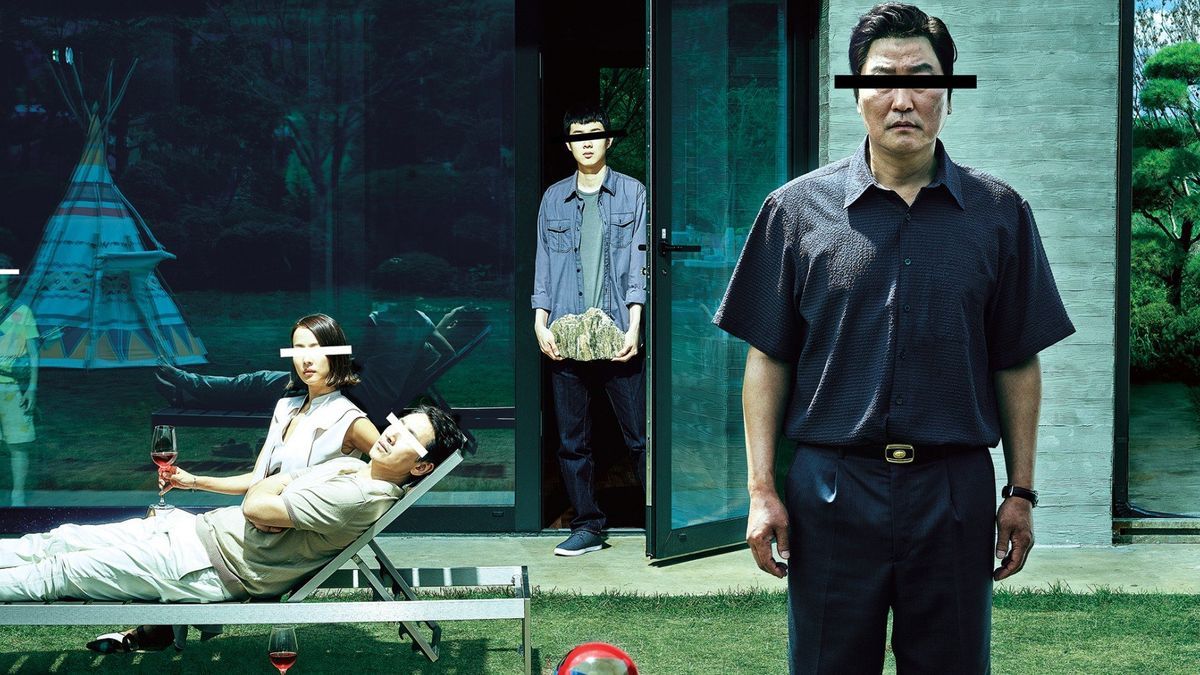 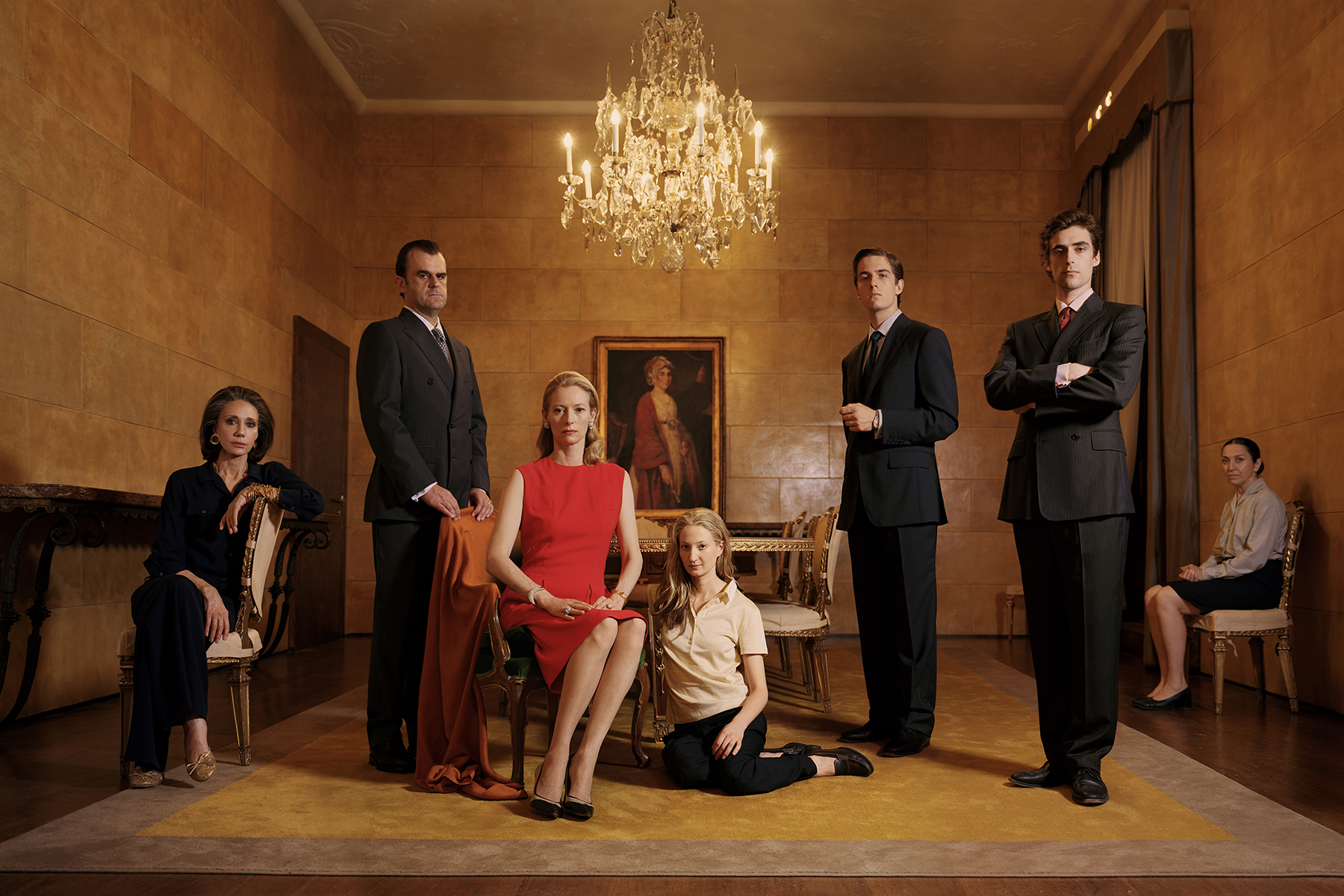