History of the Eastway Baths

The Eastway Baths opened in Hackney Wick in 1935 to provide slipper baths and mechanical laundry at a time where domestic washing facilities were almost non-existent. As the understanding of disease and public health rapidly advanced in the early 20th century, public bathing became a key priority for many local authorities across the UK.

Gabrielle Reason, Director at the Community Sauna Baths CIC which has returned public bathing to the building after a 50-year hiatus, will share photos from its past and narrate its place in a wider story of hot and cold bathing in the UK. More than being just a ritual that promotes social, mental, physical and existential wellbeing, the case will be made for how, across geographies and history, bathing has been foundational to creative culture and the making of some of our most iconic towns and cities. 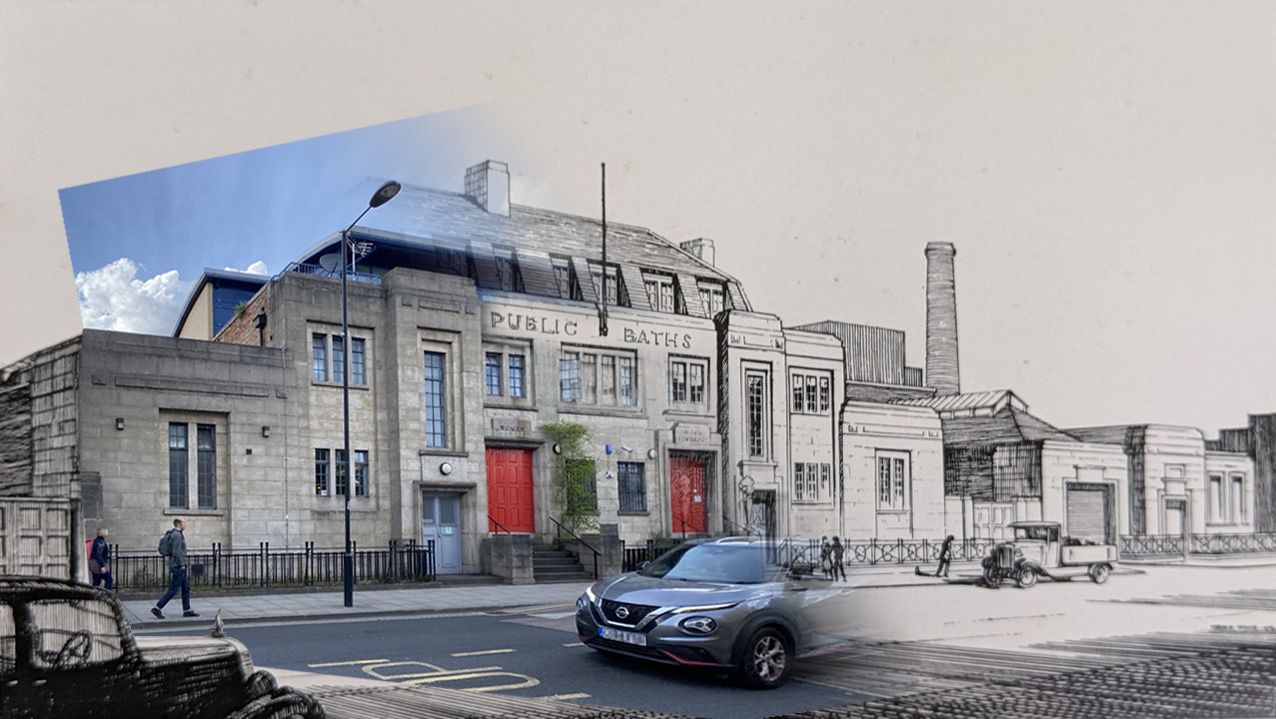 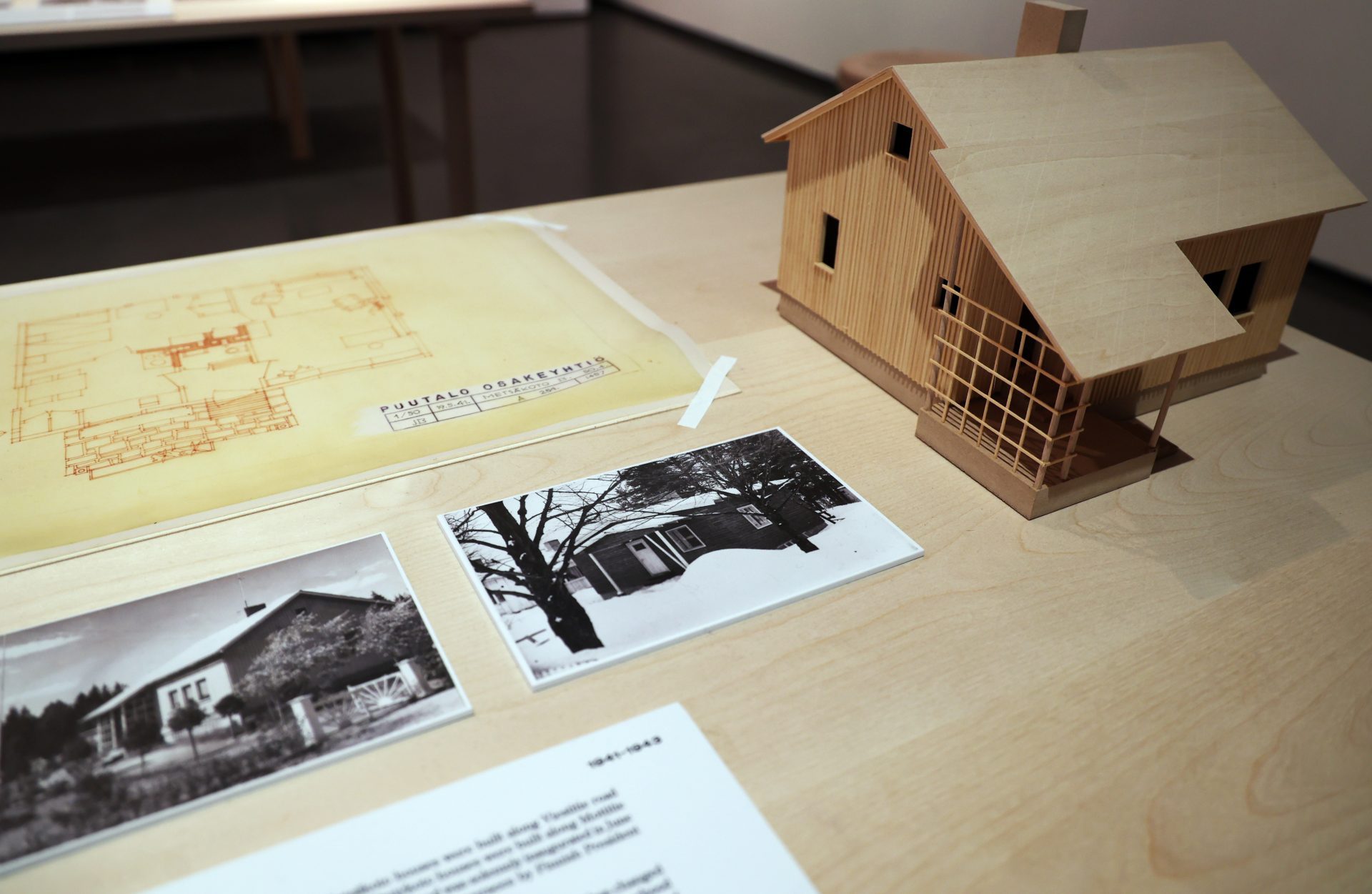 Olympics, sauna and reviving communities – from 1948 to present

In 1948 the Finnish team at London Olympics had a sauna cabin built in the athletes' village. Designed as complete… 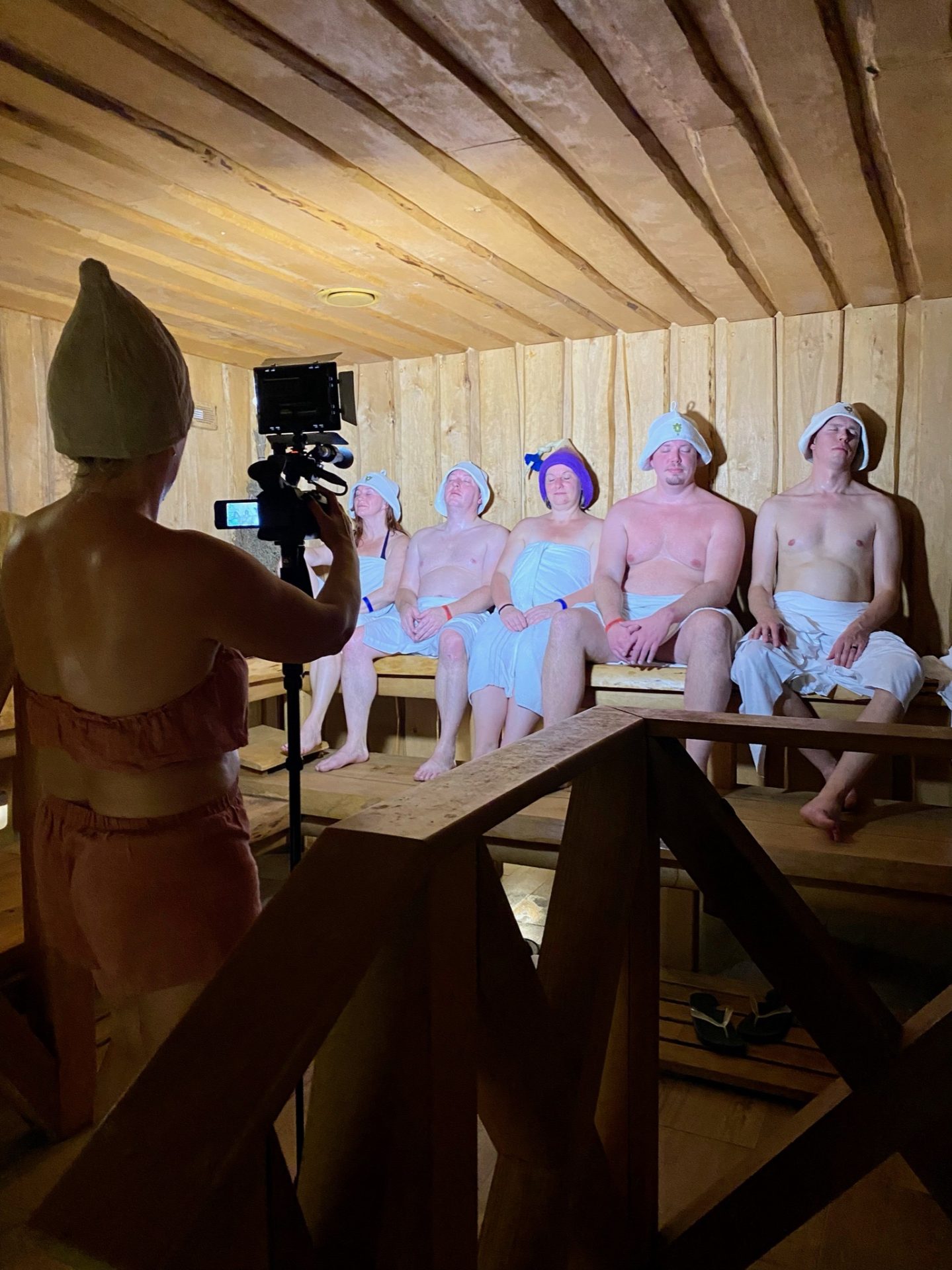 Steam on Film is a specifically curated screening of short films, documentaries and TV episodes that explore the world of…