Kaunas Calling: Modernism and Nationalism at Home and in Exile

After the First World War, Lithuania and other emerging independent republics from the former territories of European empires reinvented themselves with promises of state-of-the-art technology, cosmopolitan societies and the idea of a modern political identity. Kaunas became the provisional capital of a new progressive state of Lithuania and experienced a swift transition from Russian garrison town to modern European city.
Similar stories about the rapid construction of modernist cities such as the White City of Tel-Aviv or the city of Gdynia are better known, but until recently the unique story of modernist Kaunas has been largely overlooked. This amazing story of modernism in Lithuania is told in the Irish film director Aideen Barry’s fascinating film commissioned for the Kaunas 2022 European Capital of Culture celebrations, casting a contemporary perspective onto the Lithuanian legacy of modernist architecture and its search for a national style.
www.klostes.com 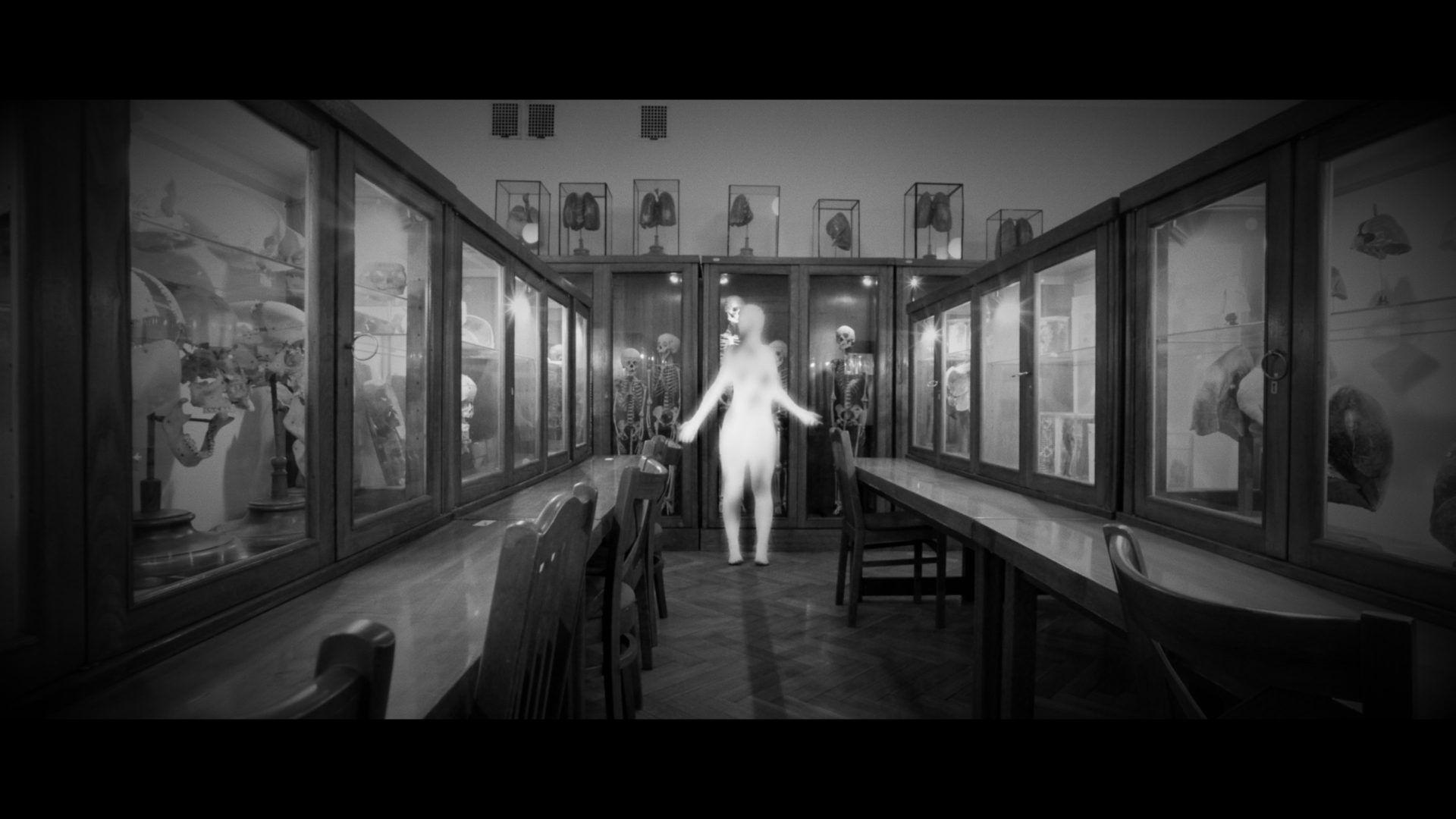 Image: Still from the film "Folds" by Aideen Barry