In 2021, we celebrate the 120th anniversary of the iconic American architect Louis Kahn. This event explores how Kahn’s work continues to shape the understanding of timeless modernism today and Kahn’s little-known Nordic ties: early childhood in Estonia, his travels and how his early experiences in Estonia would shape his architectural sensibility.


Embassy of Estonia in London 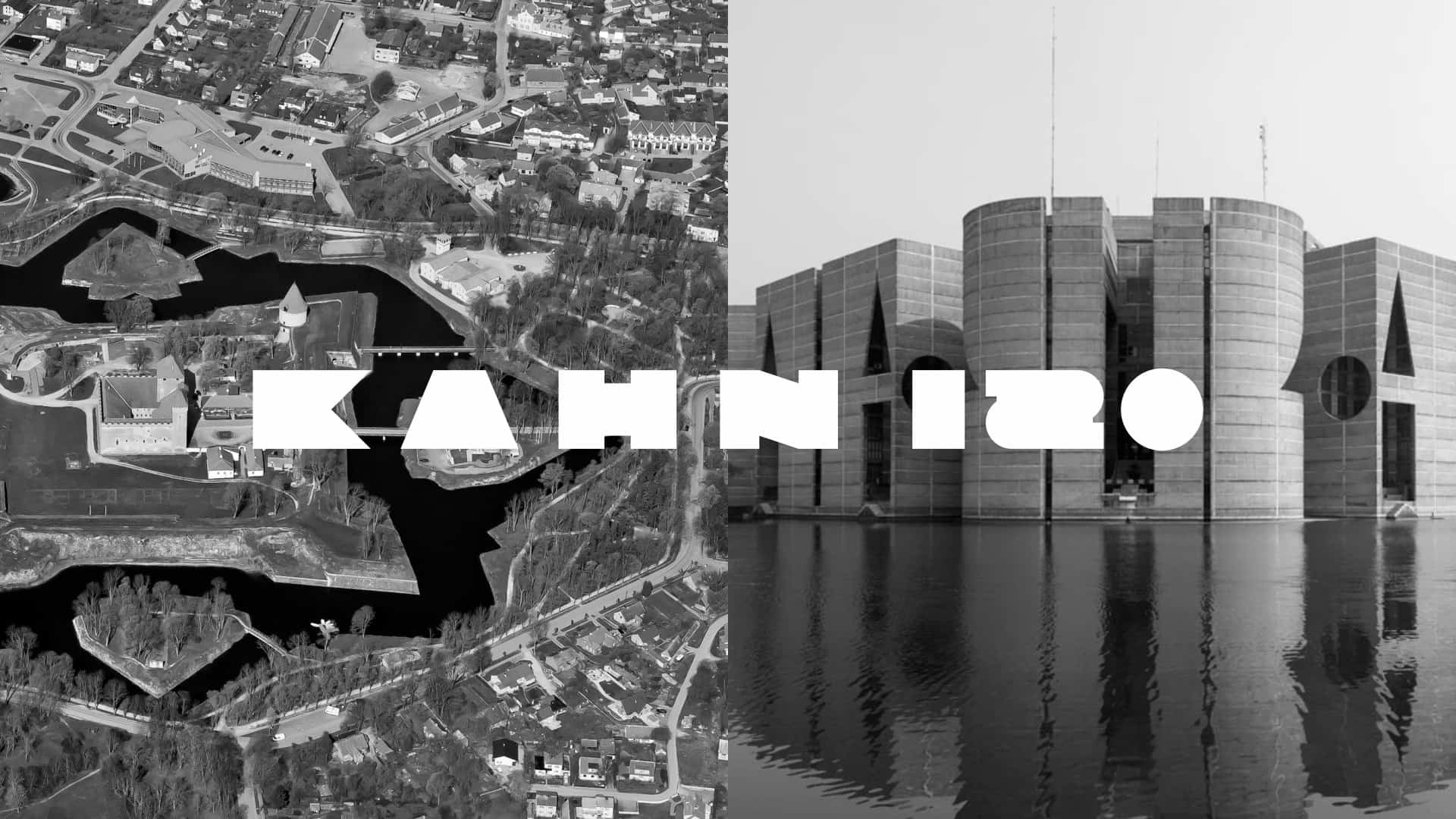