FOCUS:
Feeding Edwardian London will use narrative-story-telling approaches and data visualizations to allow the users to see the long-distance trade that helped feed London’s growing population of 7 million people by 1910.

Dr Jim Clifford will provide our walkers with insights on how the Royal Docks was connected in a network of globalization and colonialism that provided the growing supply of wheat flour, cheese, edible oils and tropical fruits (like bananas) to feed the people living in Greater London during the first decades of the twentieth century.

It will also create opportunities to reflect on how the metropolis continues to rely on global food supply chains in the twenty-first century, decades after the decommissioning of the Royal Docks and Millennium Mills.

Our project is about building a "Museum Without Walls" a model where audiences are able to jump back in time using augmented reality from their phones to visualise historical connections and processes that remain relevant even today.

The AR Heritage Trail (this version is focused on the food industry, but this could be expanded in future to tell other stories):

1. Introduction Point (Victoria Square) - Introduction to the development of London’s docks with a focus on the need for a secure place to unload sugar from the Caribbean to avoid the endemic problem of theft on the Thames.

2. Victoria Dock -The point will focus on the construction of Victoria Docks in the 1850s and it will look at the wide range of commodities imported during the early decades.

3. Millennium Mills - This point will focus on wheat milling and connecting the Royal Docks with the grain silos in Montreal, the Canadian railways and the grain elevators that sprung up in Saskatchewan during the Edwardian period.

4. Dockers and bananas - Theft was always a problem on the docks and there are lots of stories of workers getting into the alcohol while on the job or stealing valuables. Bananas were a special case, as many of the bananas unloaded from the boats were too ripe to sell, so the security looked the other way when dockers brought some ripe bananas home. 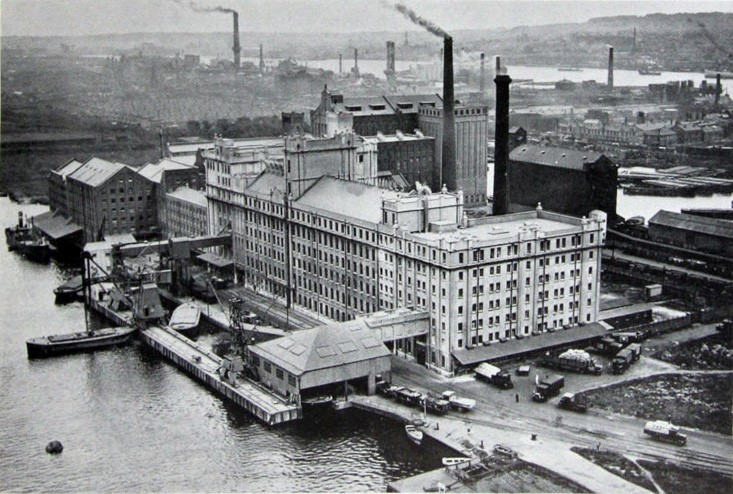 Image: Millennium Mills (with the Premier Mills in the background) 1934 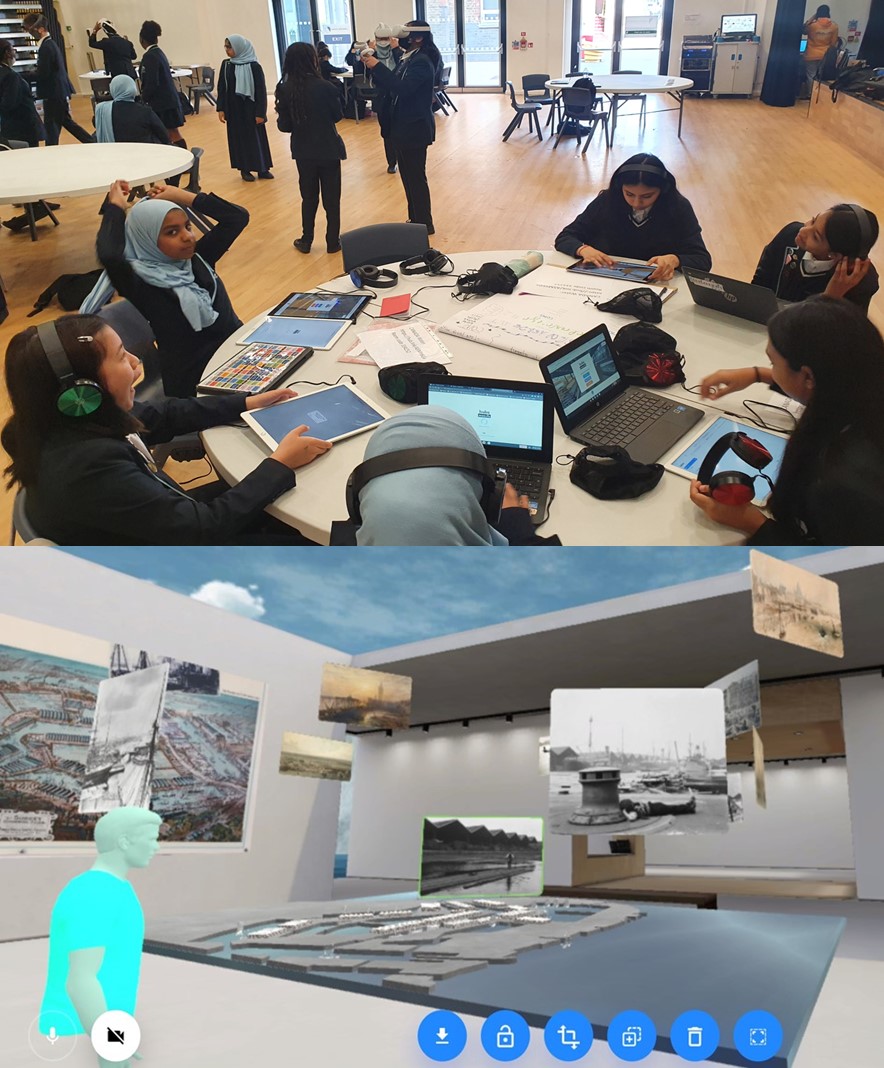 Heritage 5G in conjunction with Newham-based, Hyperactive Developments and Immersive Computing Labs will deliver an intensive workshop for East London…