"Open Gaza: Architectures of Hope
in memory of Michael Sorkin"

In a collective endeavour unique of its kind, a group of scholars from around the world got together to interrogate spatial imaginary interventions for the invisible city of Gaza, inspired by hope. Spearheaded by the late Michael Sorkin, the outcome of the 5 years of interdisciplinary research engaging the tools of architecture. planning, social science, environmentalism and critical theory, culminated in a publication titled Open Gaza: Architecture of Hope, edited by late Michael Sorkin and Deen Sharp.

Yara Sharif and Nasser Golzari (Palestine Regeneration Team), Terreform and Estudio Teddy Cruz + Fonna Forman will meet on 10 June to launch the book in a collaborative event hosted by Harry Charrington from the School of Architecture + Cities at the University of Westminster. Contributors will share their ongoing research by practice and discuss Architecture of Hope and the Right to the City within the current global context with its uncertainties and social inequalities.

The book launch event is a tribute to Sorkin and a testament to his insistent cry for the right to the city and spatial justice for all. 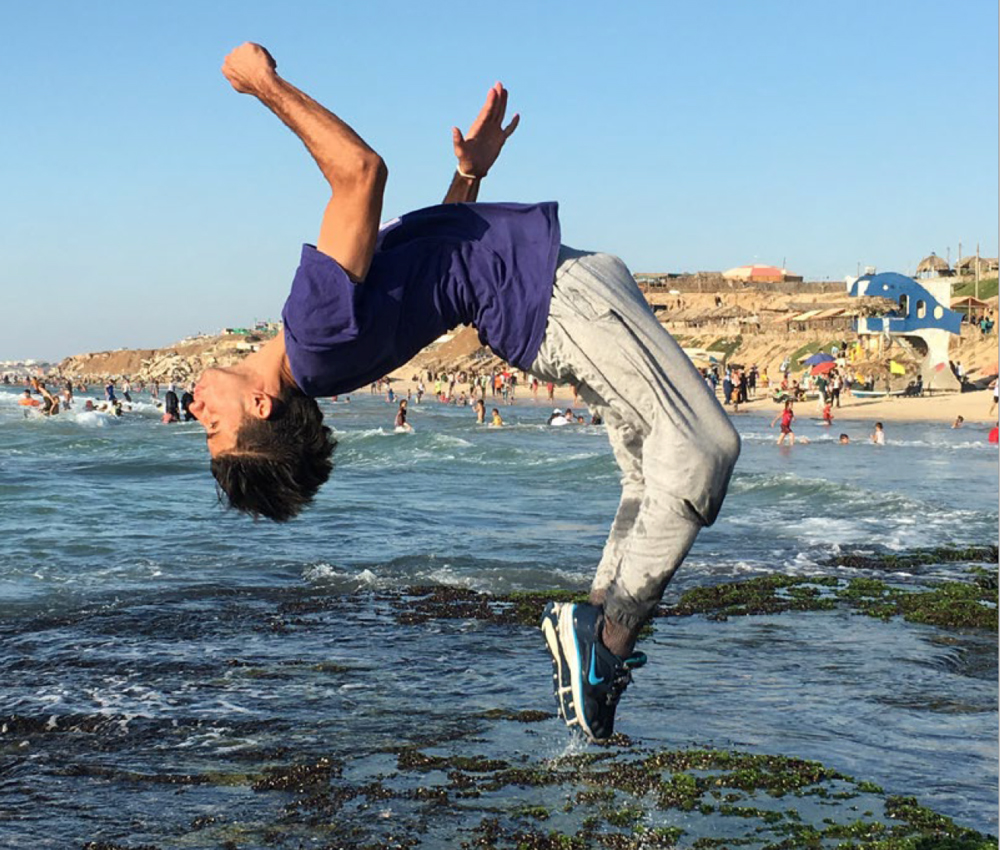 More events from University of Westminster


Practices of Care; A Cross-Disciplinary Discussion on Designing for Mental Health and Wellbeing

How does one educate a professional – an architect, a doctor? Competencies are one thing, but what about qualities such… 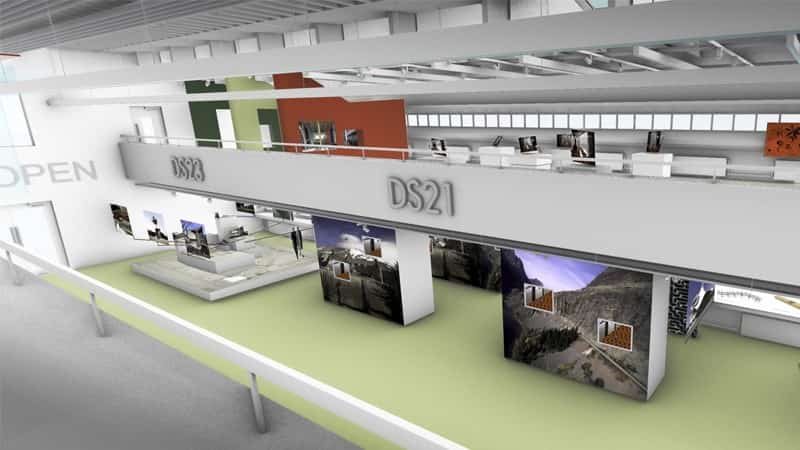 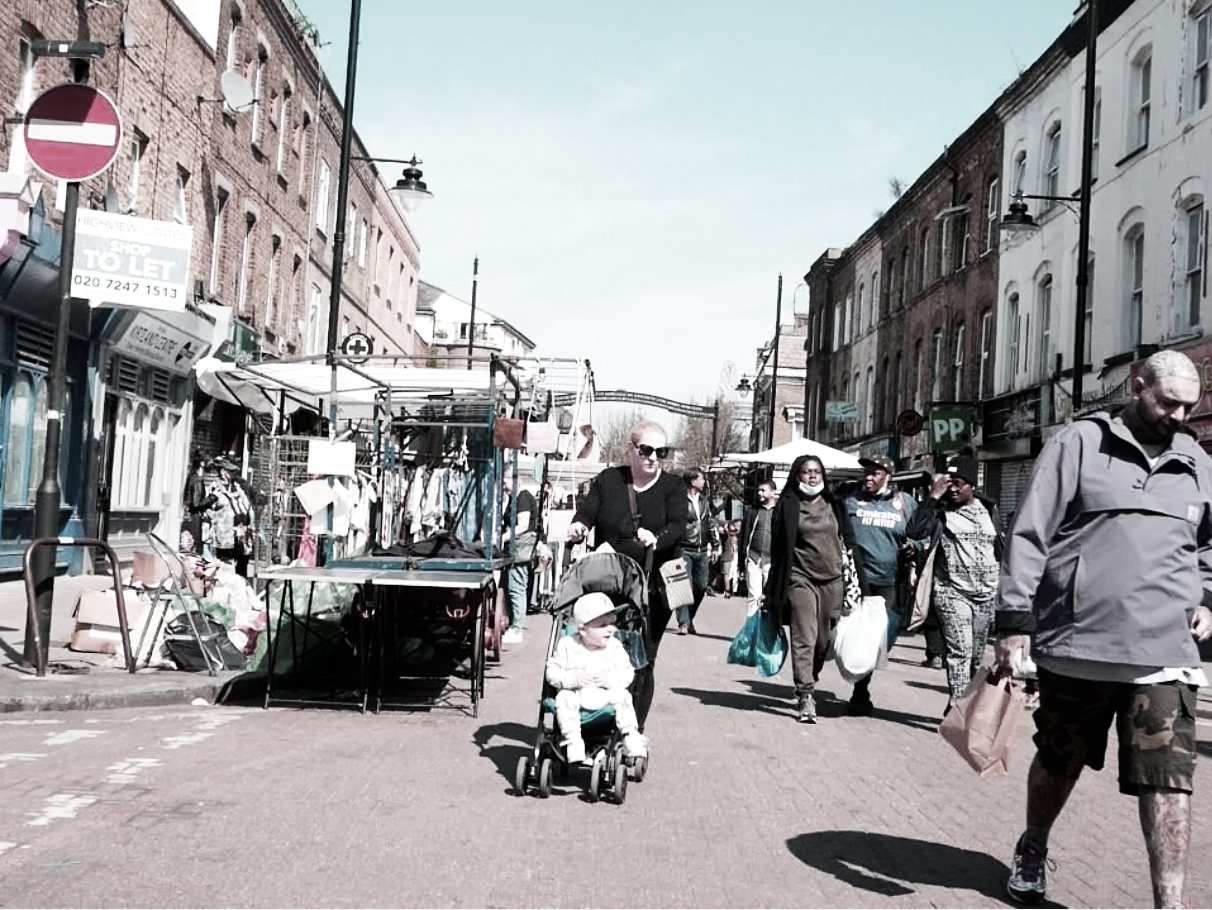 This symposium will focus on the importance to architectural practice and research of listening. To listen effectively is not just… 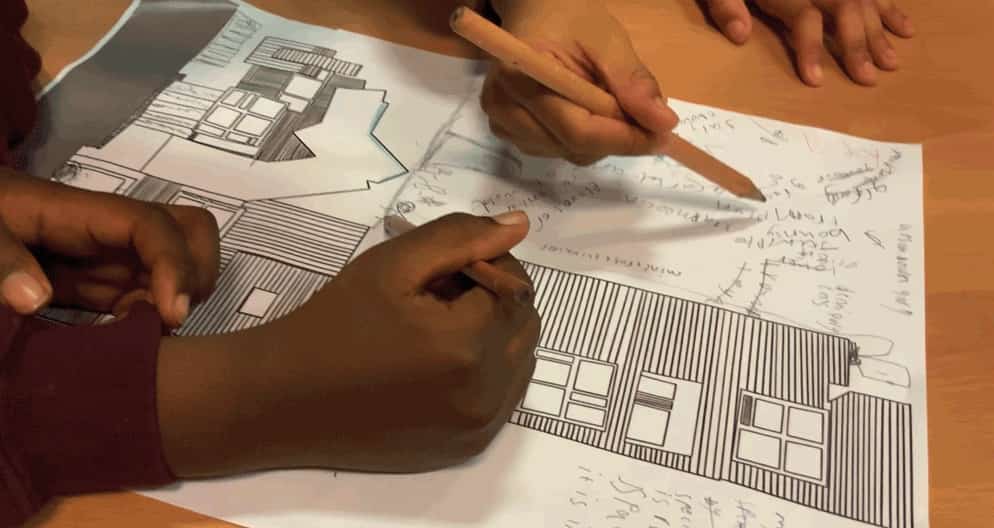 We invite you to an exciting co-production workshop to develop ideas for our community hub. The interactive task of making…