Walt Disney said: “Every child is born blessed with a vivid imagination”, but what if a child’s birthplace is a warzone?

This is a screening of a short film showcasing Syrian childrens’ imaginary designs for the future of their destroyed city: Aleppo. It sends a message that homeless children are not hopeless, and by caring about them we care about our future.

Architect Hussien Anis and engineer Zainab Younes were inspired by the childrens’ creativity and imagination during their daily visits to one of the destroyed suburbs in Aleppo, Syria. they were working in a community project as volunteers for a humanitarian organisation. They decided to make a short film with the help of their friend Ahmad Abdulmannan, a film maker to record their experiences of co-creation techniques used with these children while they play, design, plan and…. Dream.

The live film screening will be through Microsoft Teams Platform, hosted by JTP Architects, Masterplanners, Placemakers, directed and presented by Muhammad Achour, Architect, Director of Places of ARcture. 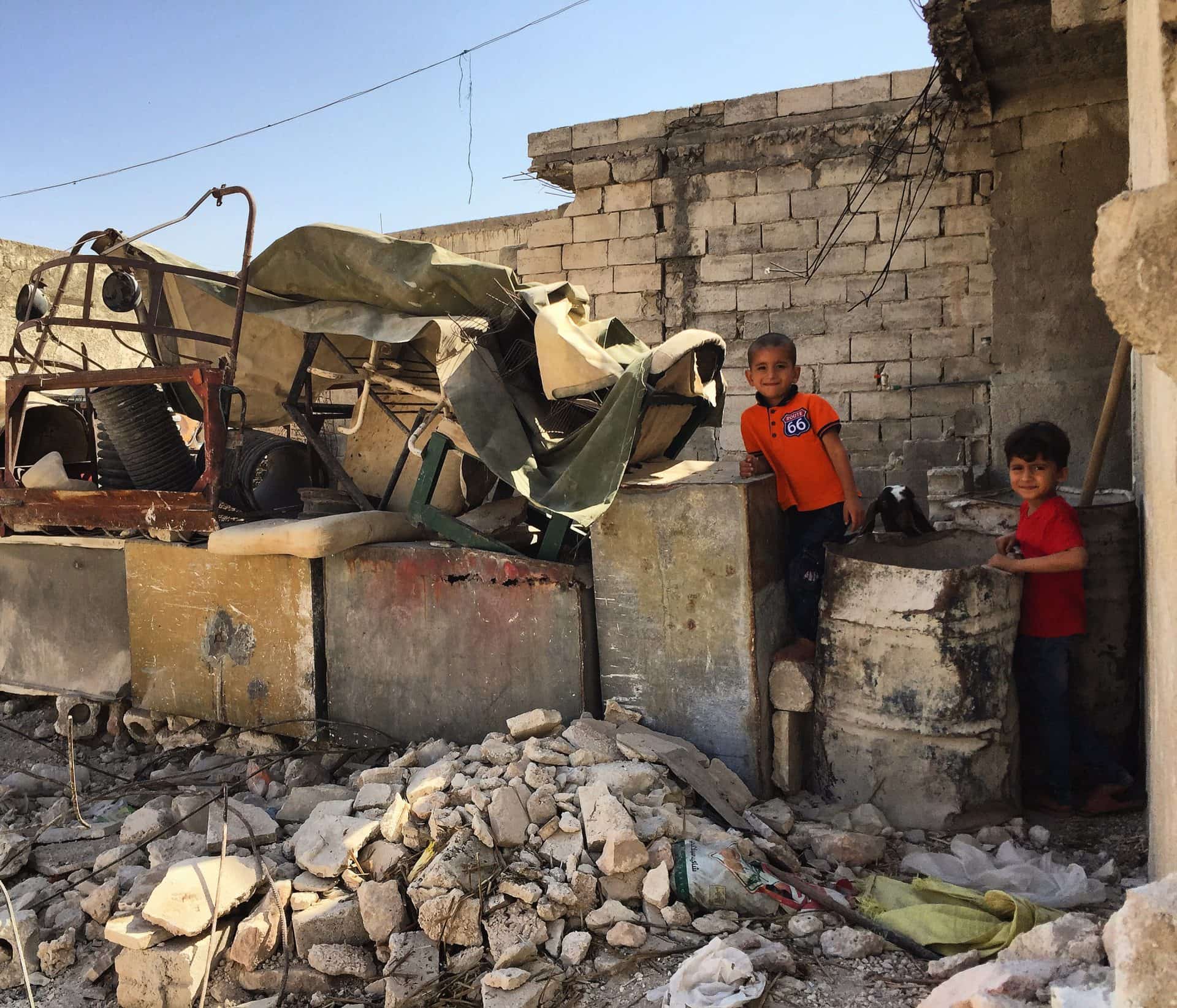 More events from Places of ARcture 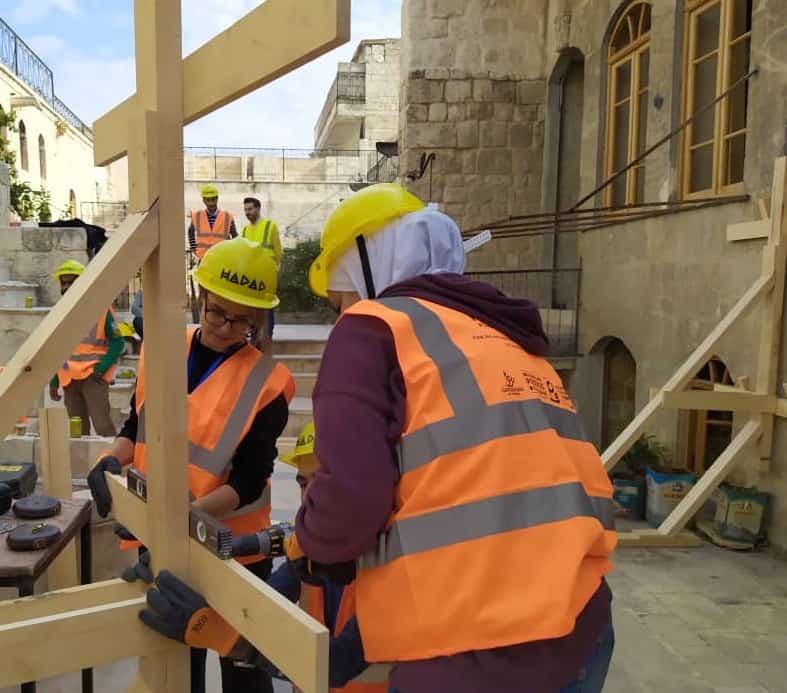 According to the Cambridge dictionary Care is the process of protecting someone (people) and something (stone). Dania and Rim, two… 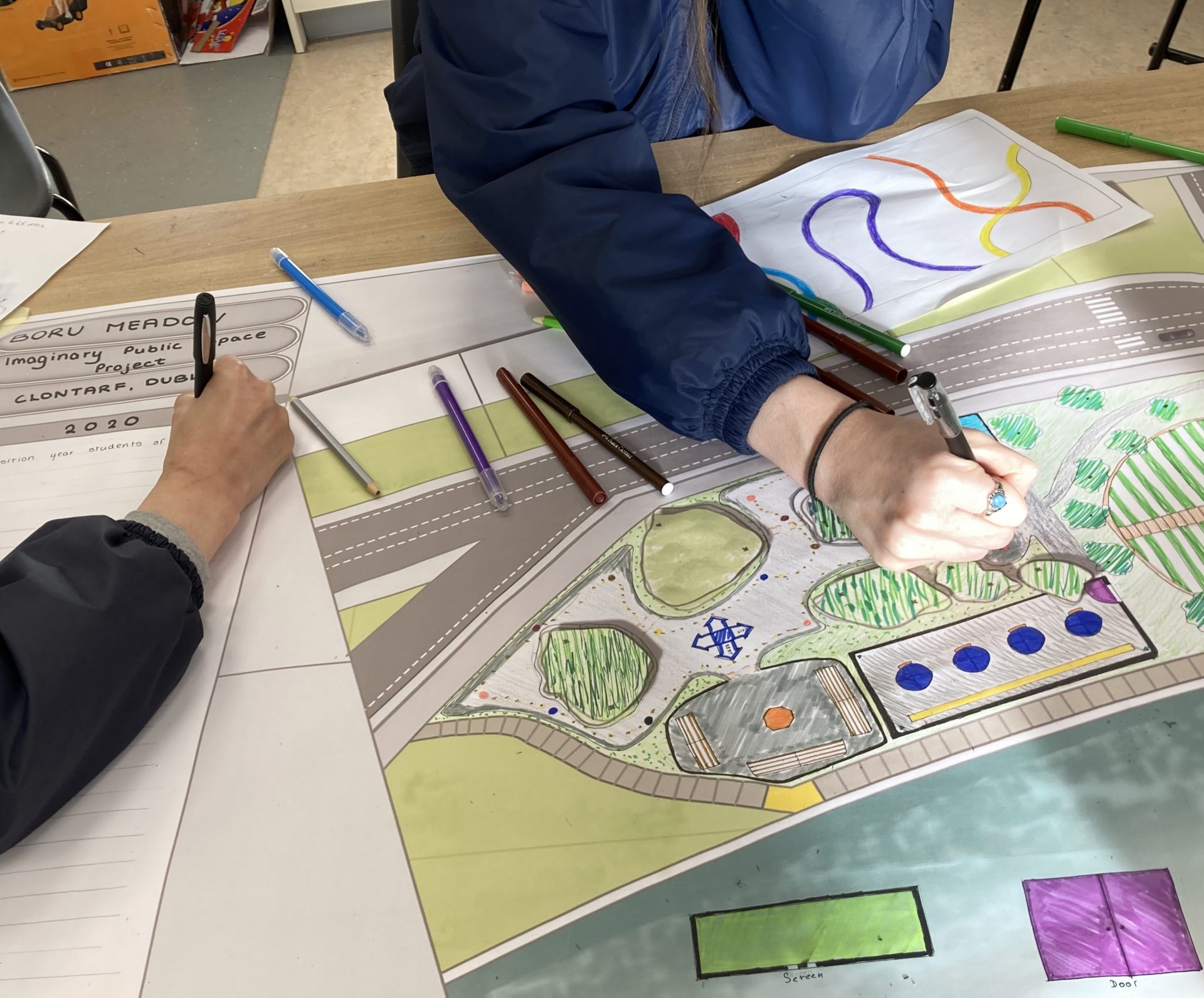 
Together We Care About Public Spaces