Join architects and urbanists from Allies and Morrison for a guided tour as they explain the thought process behind the masterplan which has guided the transformation of this former brownfield site from an idea on paper into a new piece of city, helping shift London’s centre of gravity eastwards.

The Olympic and Legacy Masterplans have transformed a post-industrial backwater into the largest park created in London in the past 150 years. New east-west connections and a pragmatic approach to venue design is allowing for new neighbourhoods with thousands of homes to take root. Additionally, the most significant collection of cultural and educational buildings to be built in Britain since the Victorian era is taking shape at East Bank, including new homes for UAL London College of Fashion, the V&A, BBC and Sadler’s Wells, due to reach completion over the next few years. 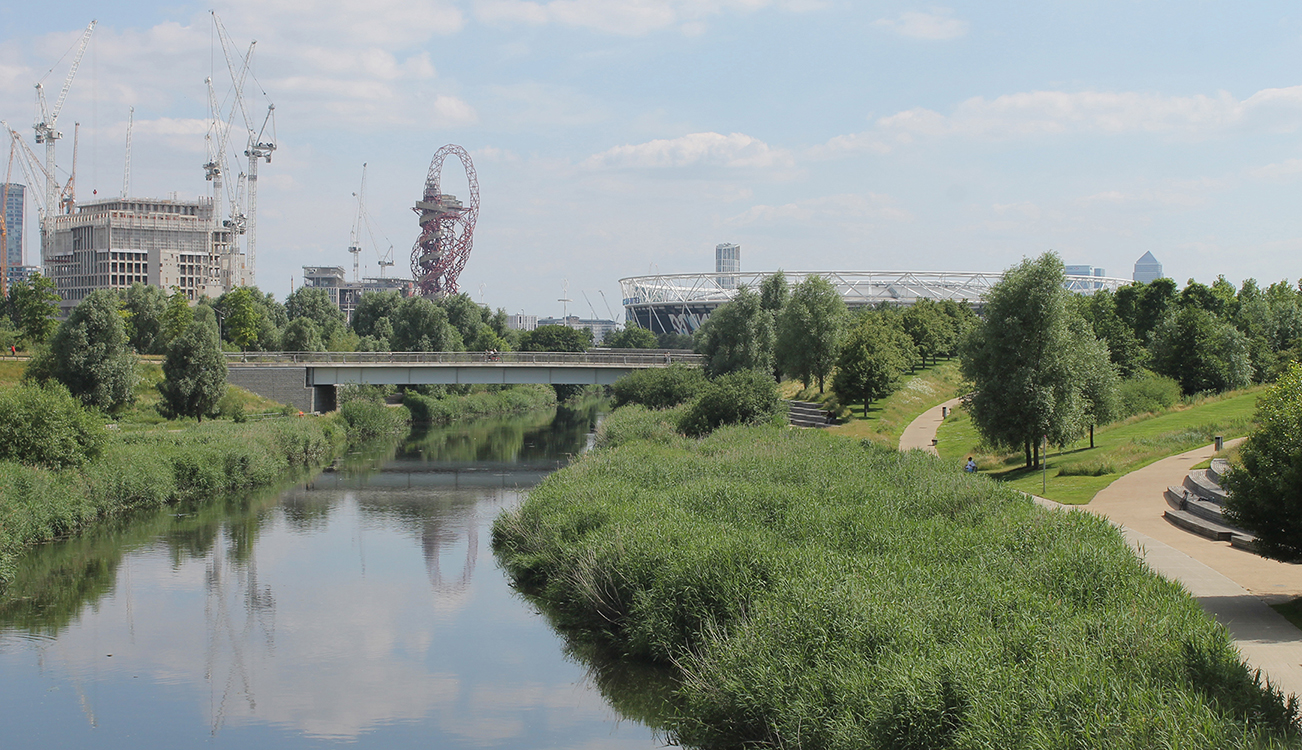 Meeting point is outside Timber Lodge.

More events from Allies and Morrison 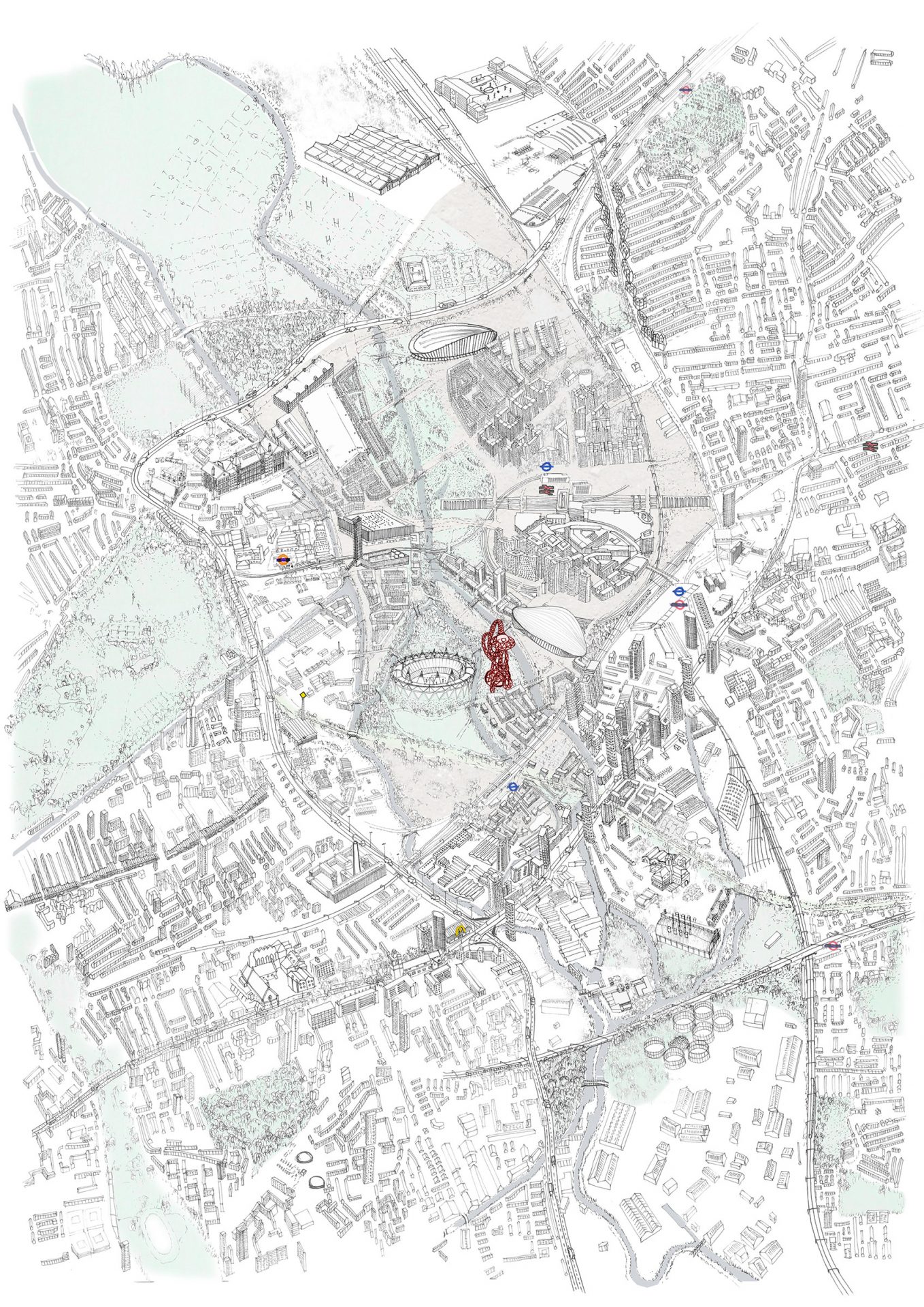 A New Piece of City: Ten Years On 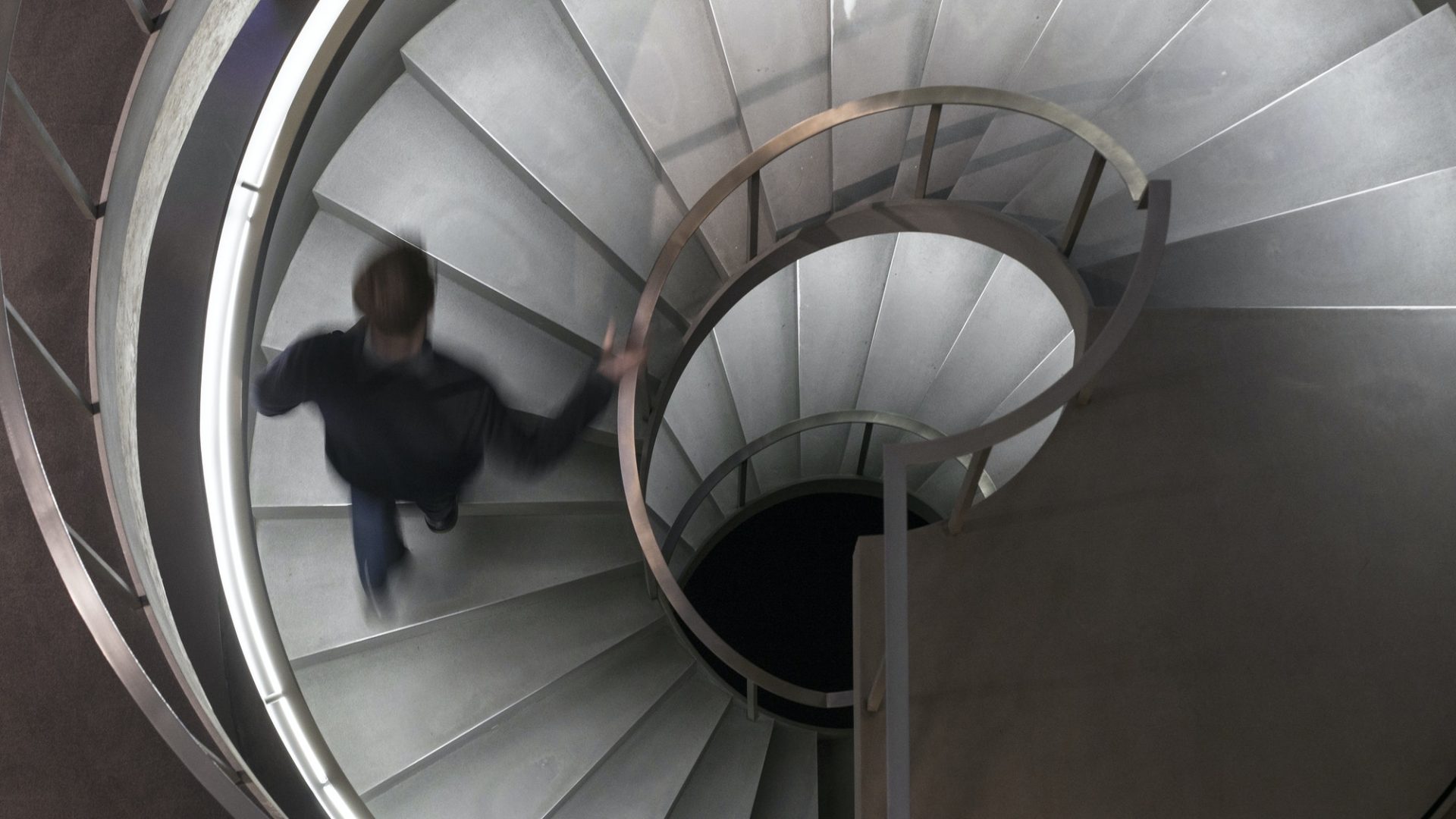 Get to know the people behind the practice over drinks and several pecha kucha-style talks. Visitors will be able to…