The panel discussion and walk will take place at the UCL East Marshgate site within Queen Elizabeth Olympic Park, which is scheduled to act as the host site for the permanent ‘skate dots’ that will form the final phase of the City Mill Skate project.

Alongside exploring the history of the City Mill Skate project to date, the panel will also discuss how this project can be used to create more inclusive skateable places in the future.

The discussion will cover the logistical challenges faced by the City Mill Skate team in delivering a program of community engagement and participatory design during the COVID-19 pandemic and associated lockdowns. Speakers will trace the City Mill Skate journey in building a proposal that will ultimately culminate in the creation of a new form of skateable space. A space that balances concerns around: the need for safe public spaces for a diverse set of user groups via skateable architecture, ensuring biodiversity, and also responding to the unique set of environmental concerns that govern Queen Elizabeth Olympic Park itself.

Meeting point:
Meeting at the base of the ArcelorMittal Orbit at 2.15pm 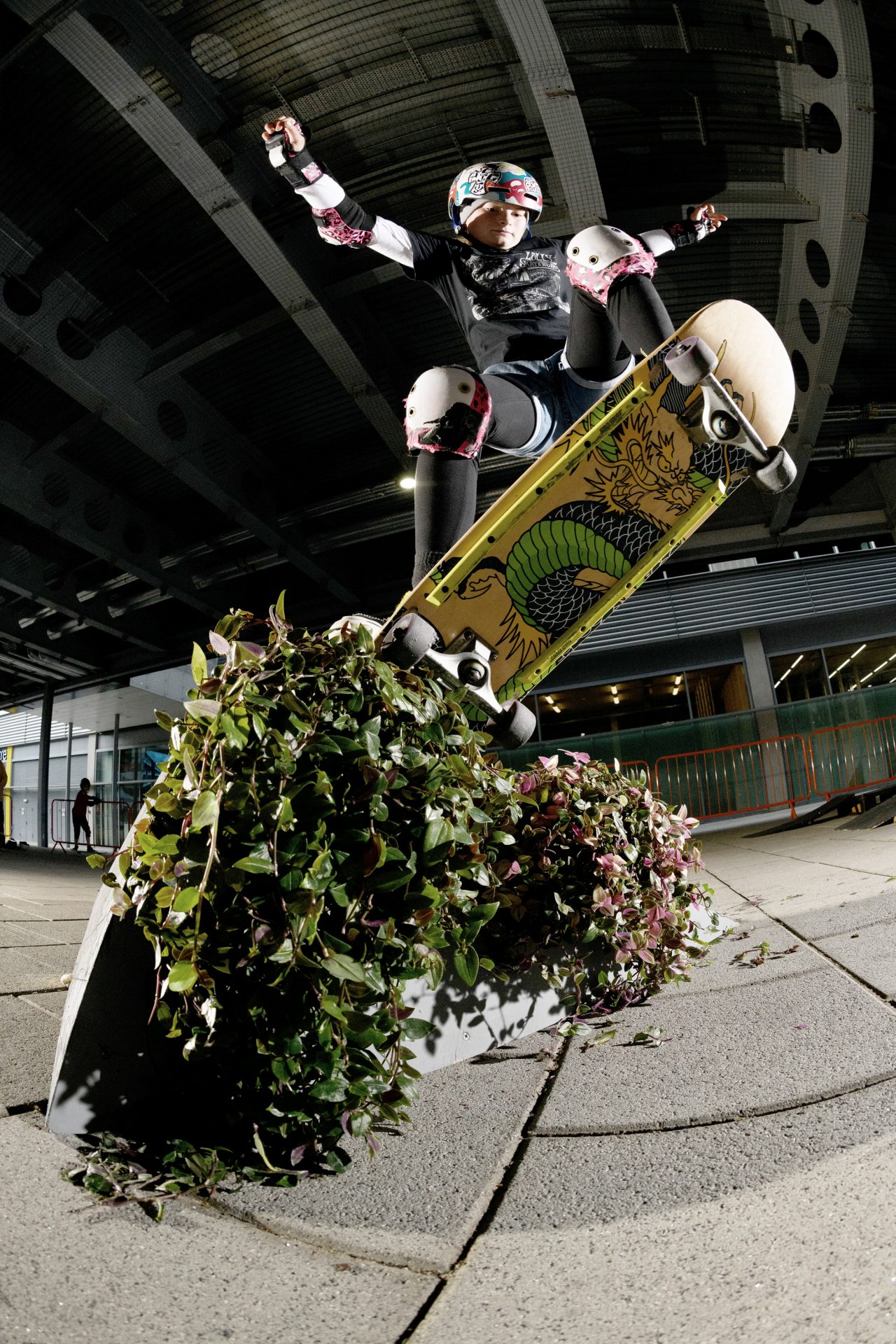 Meeting at the base of the ArcelorMittal Orbit 2.15 to to go the MACE canteen

Meeting at the base of the ArcelorMittal Orbit then enter the UCL construction compound for the event. 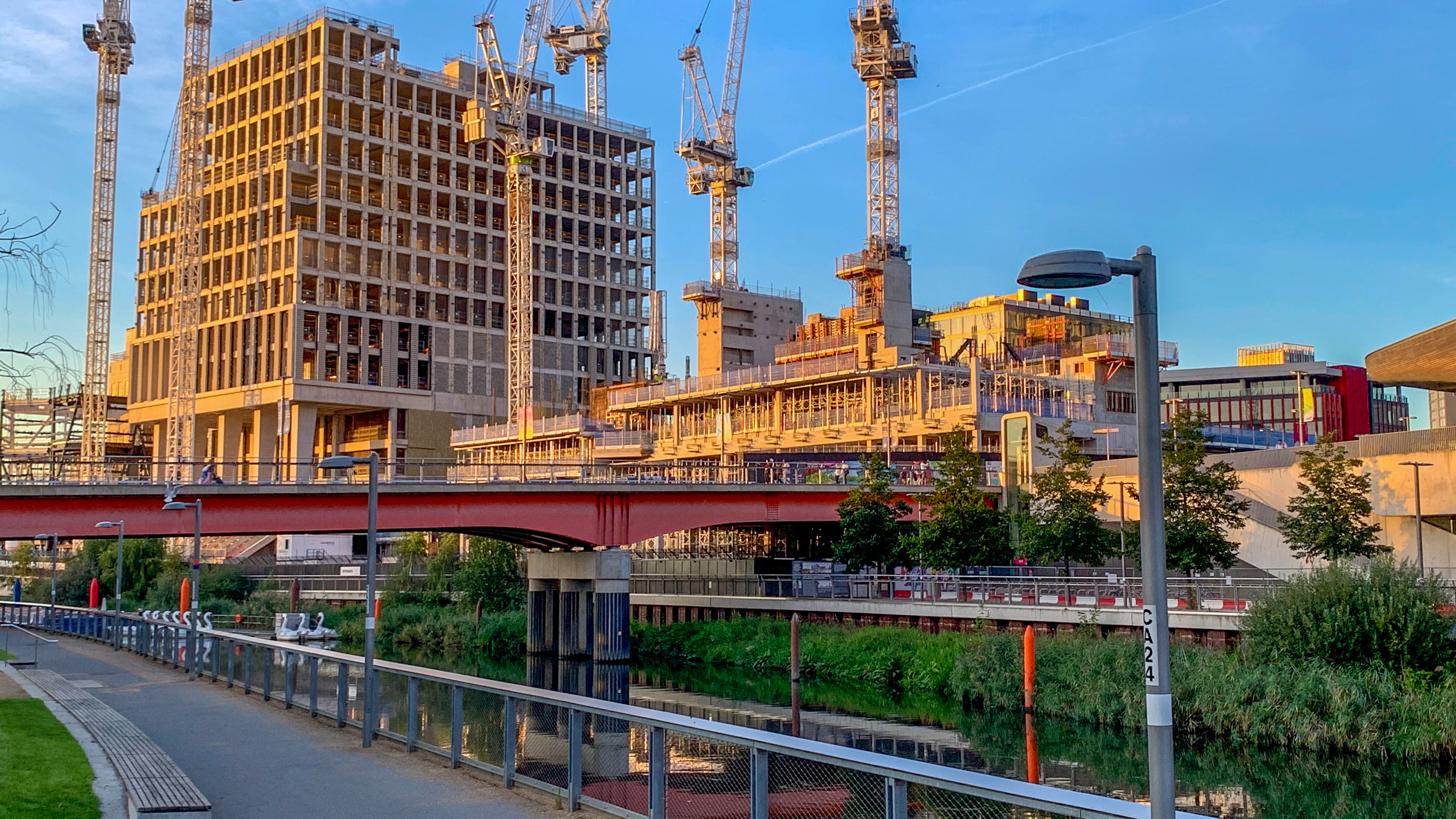 This panel discussion will explore how community-led initiatives can support areas experiencing significant change and development. Focusing on the neighbourhoods… 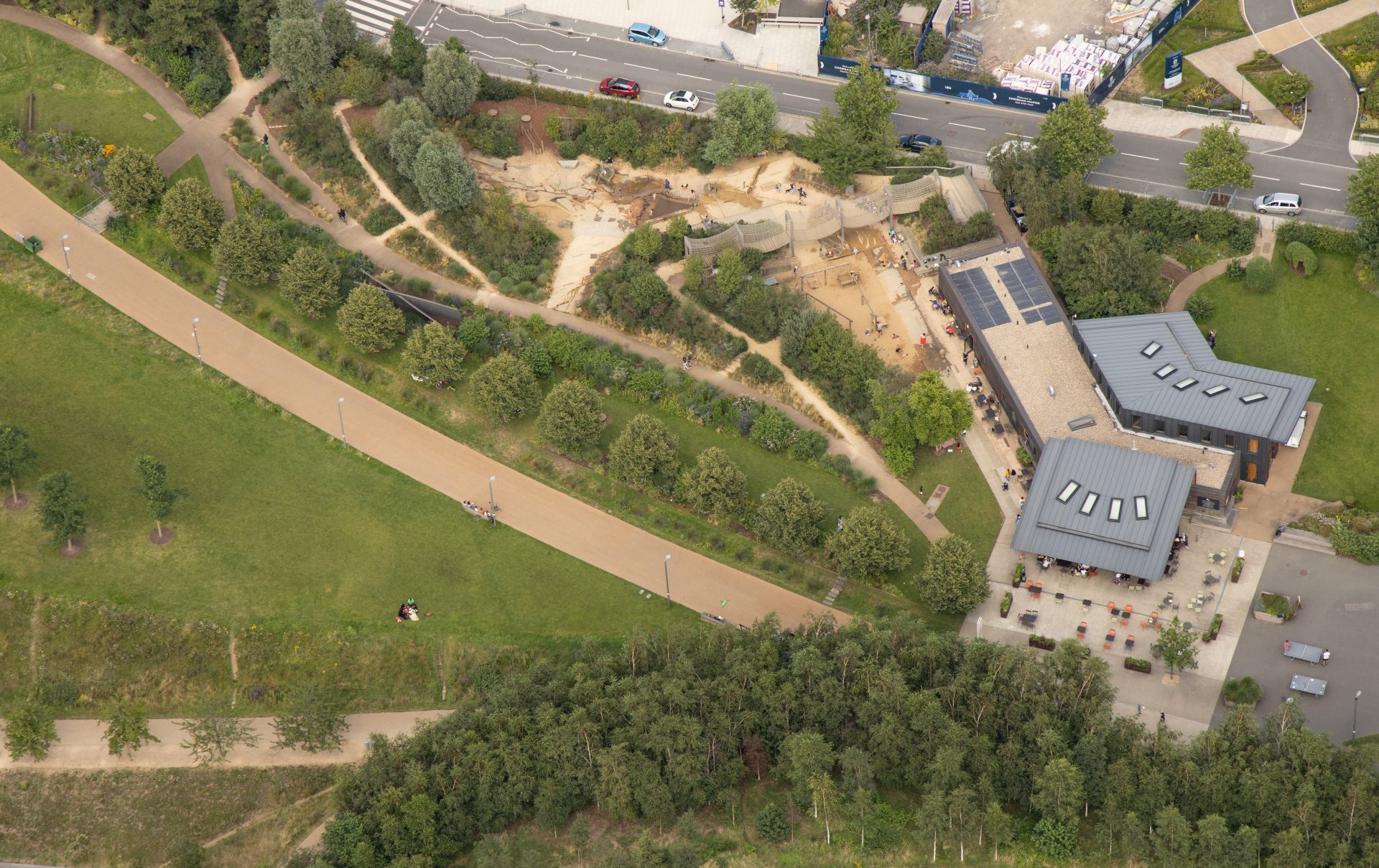 Children’s view of the city – how do we make better playable landscapes? 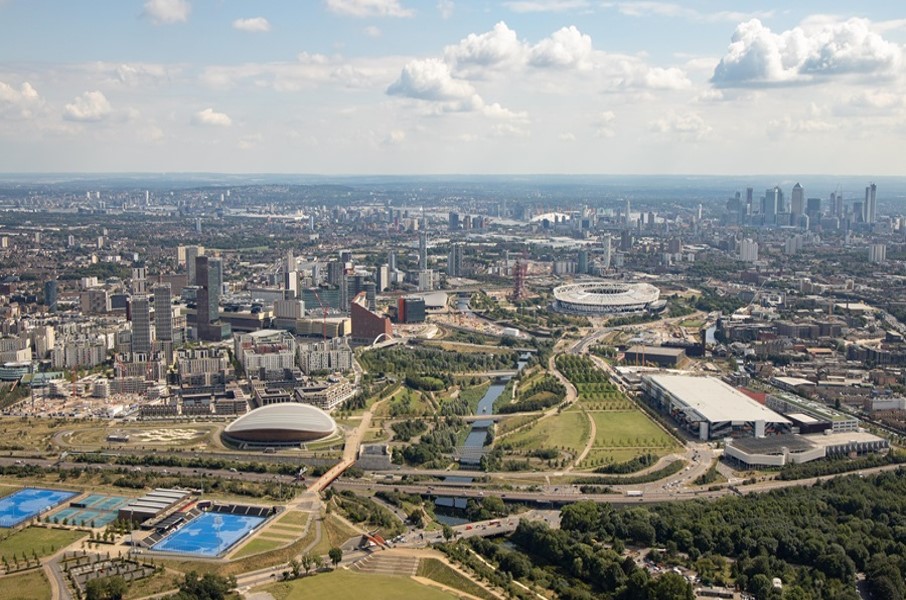 Hosted by the LLDC Innovation Team, in partnership with partners at Here East, Plexal, Hackney Bridge, the Trampery, and the… 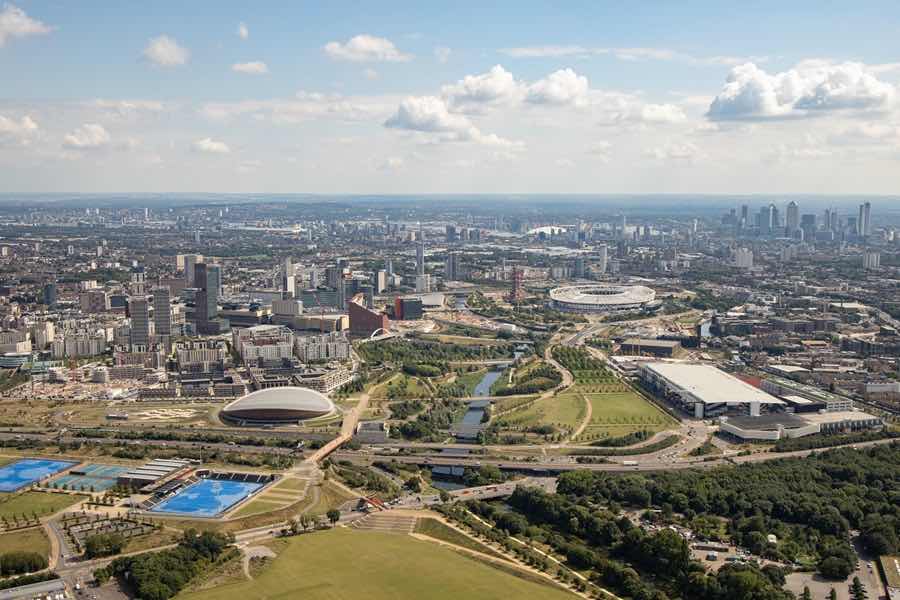 Sustainability at Queen Elizabeth Olympic Park: Delivering a legacy; planning for the future 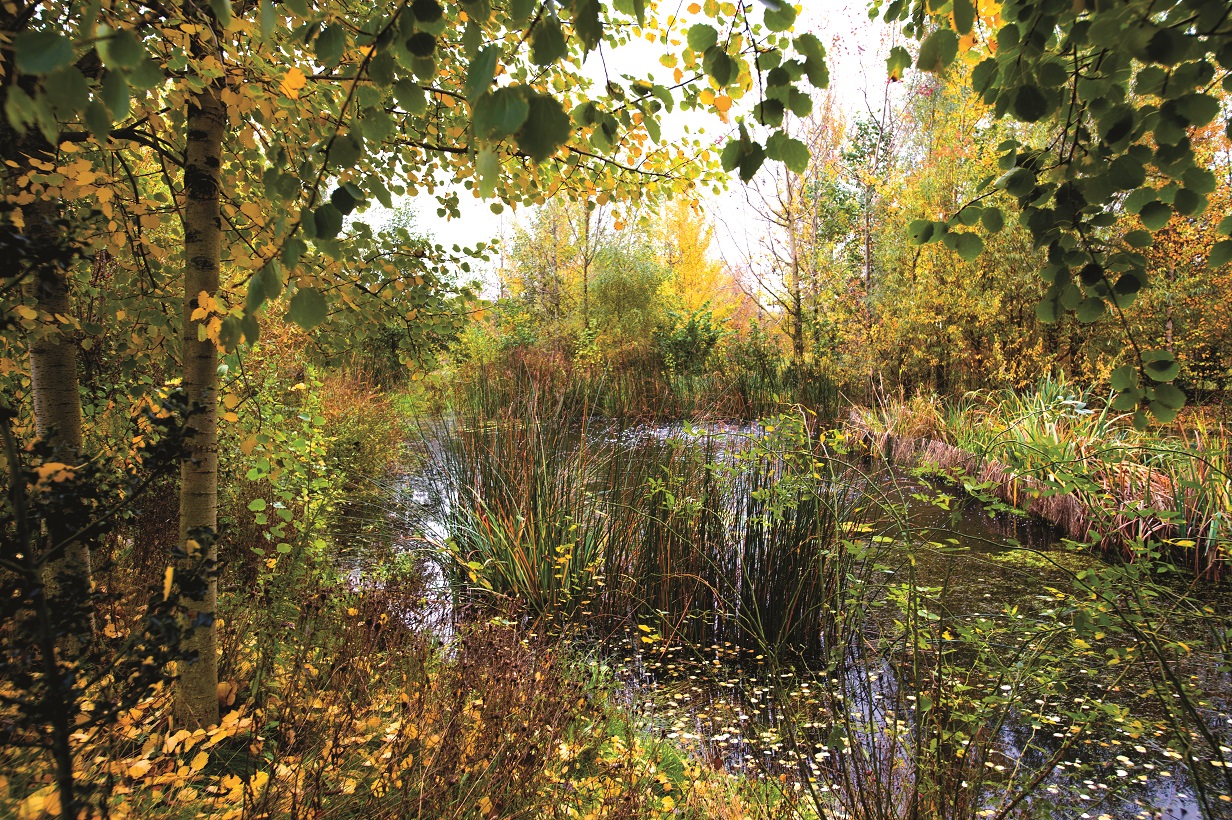 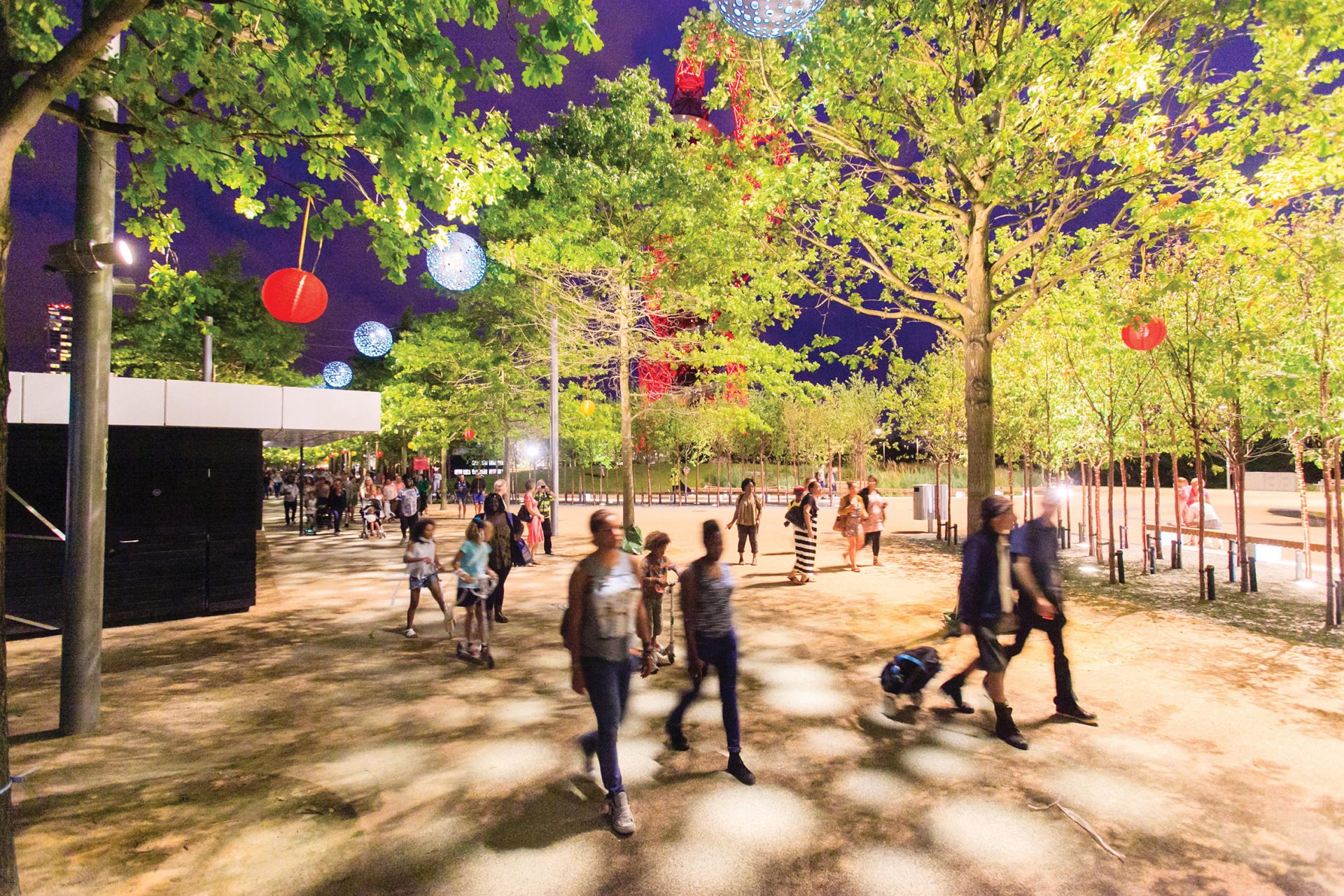 How can we Design Cities for Women?

The recent focus and increased media coverage on the issue of violence against women and girls in public spaces, which… 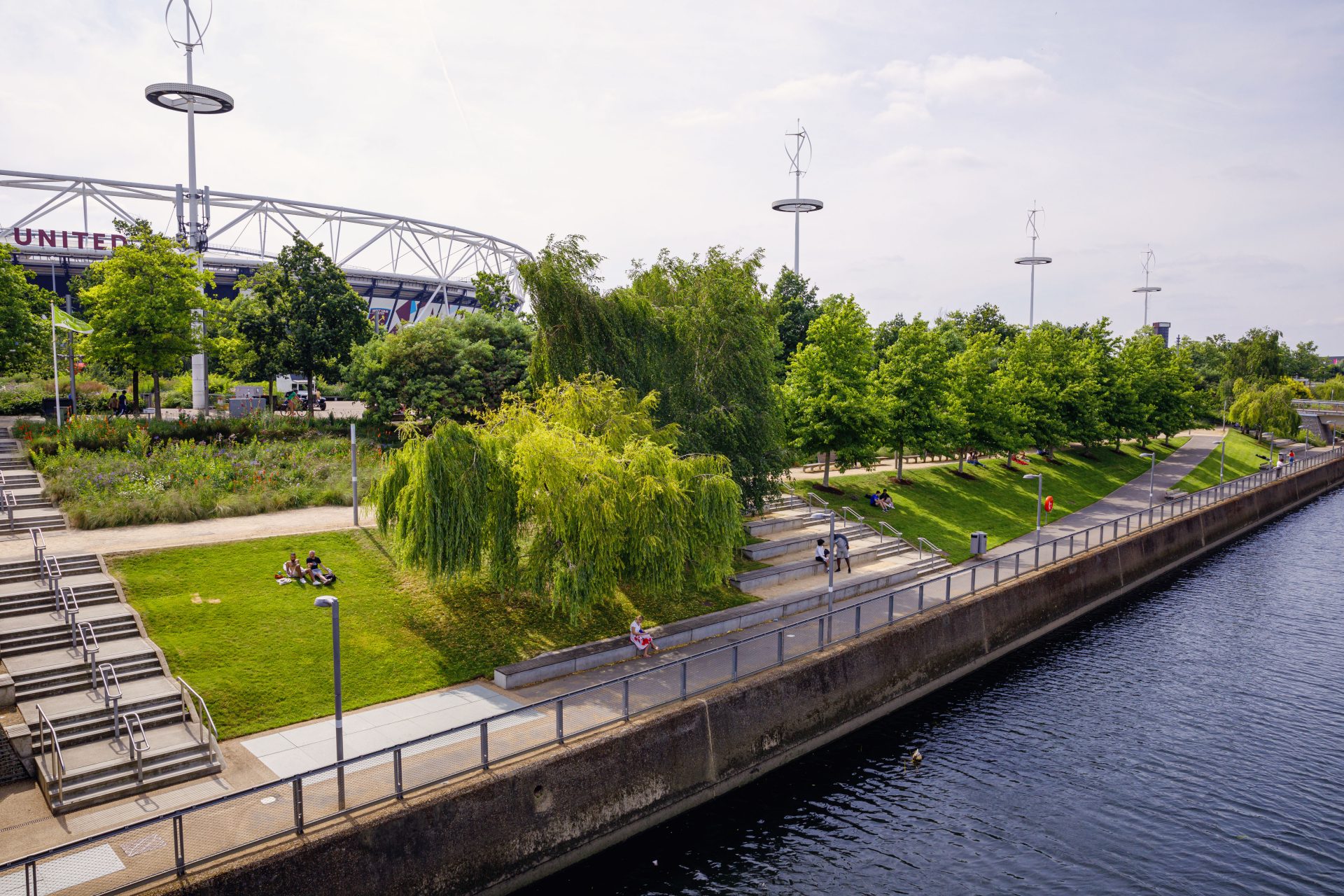 The Power of Plants

Join the original designers of the 2012 Gardens come back to the park to talk about planting design. The act… 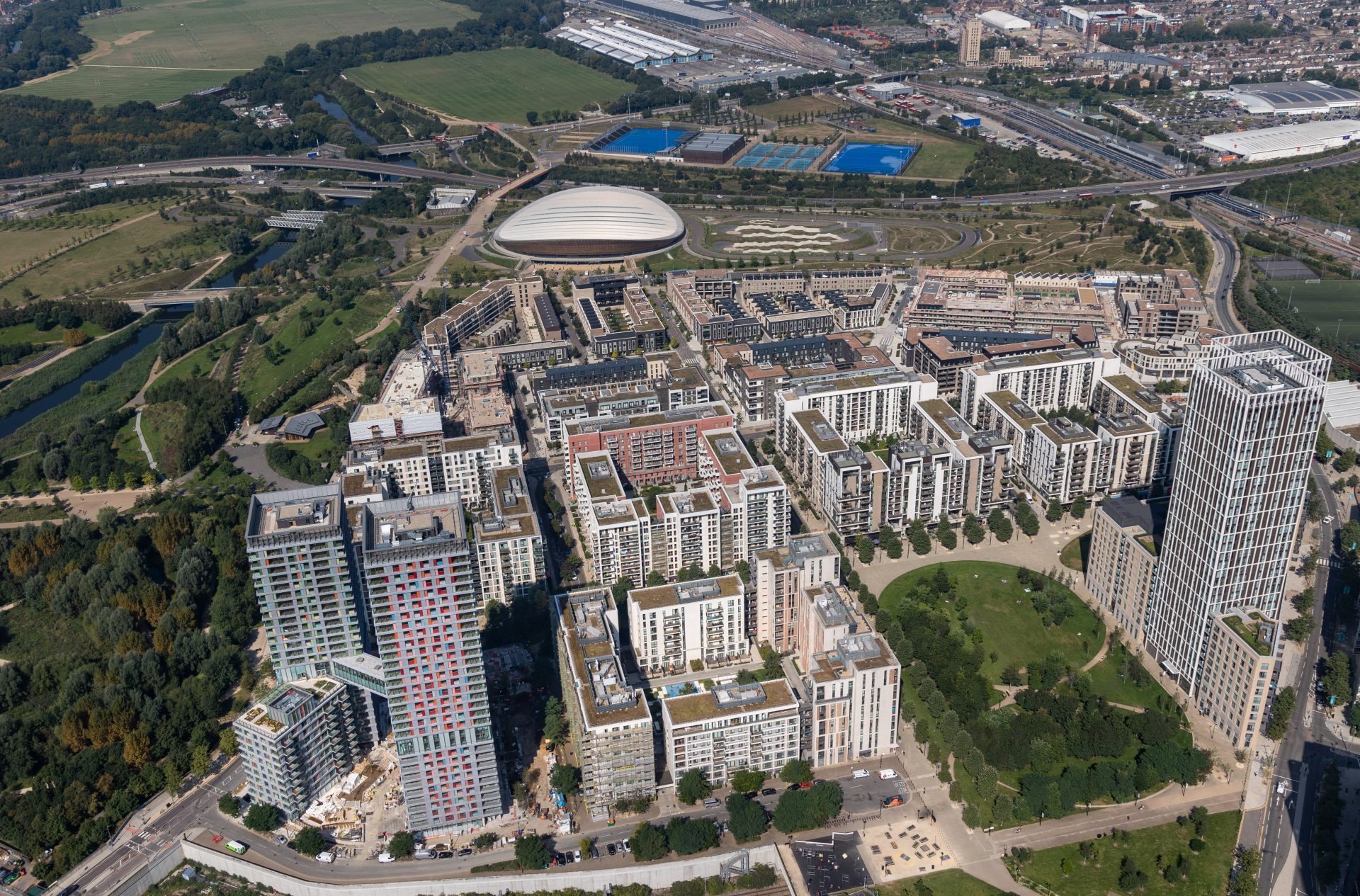 Join an open discussion about green roofs with experts from green infrastructure, engineering, architecture and landscape architecture - talking about… 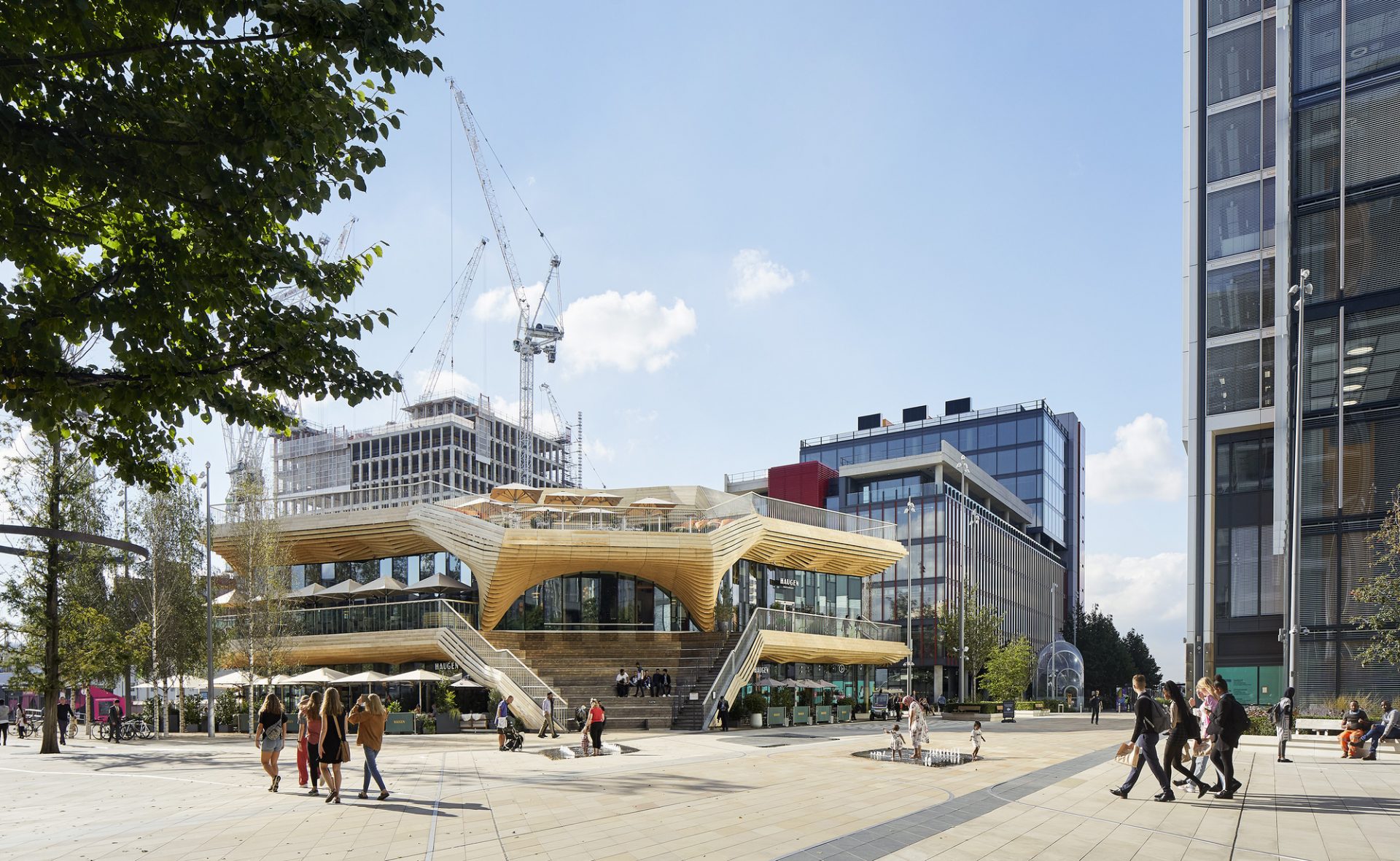 2022 marks the 10th year anniversary of hosting the Olympic Games. We’d like to invite you to capture your own… 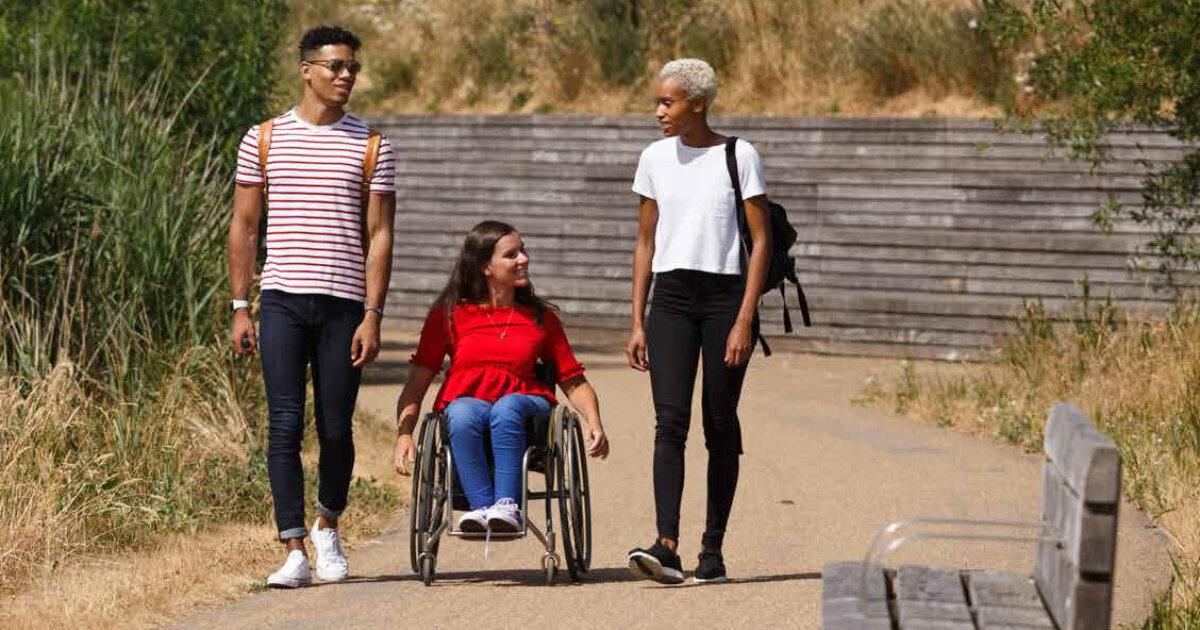 Inclusive design has been at the cornerstone of delivering London 2012 and the regeneration of this part of East London.… 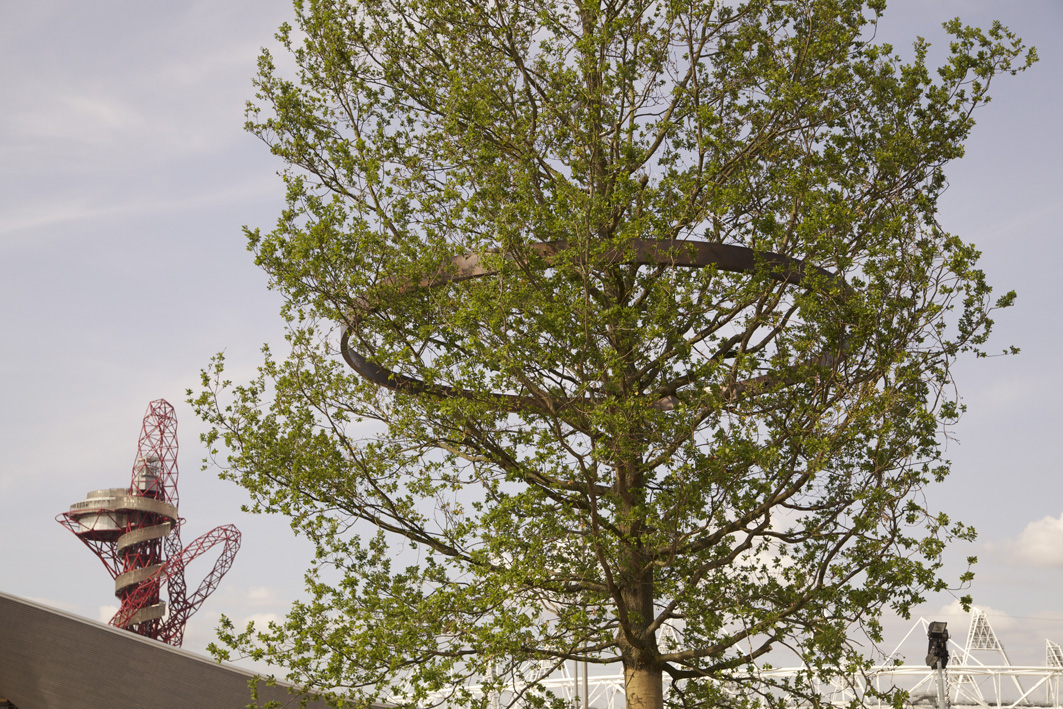 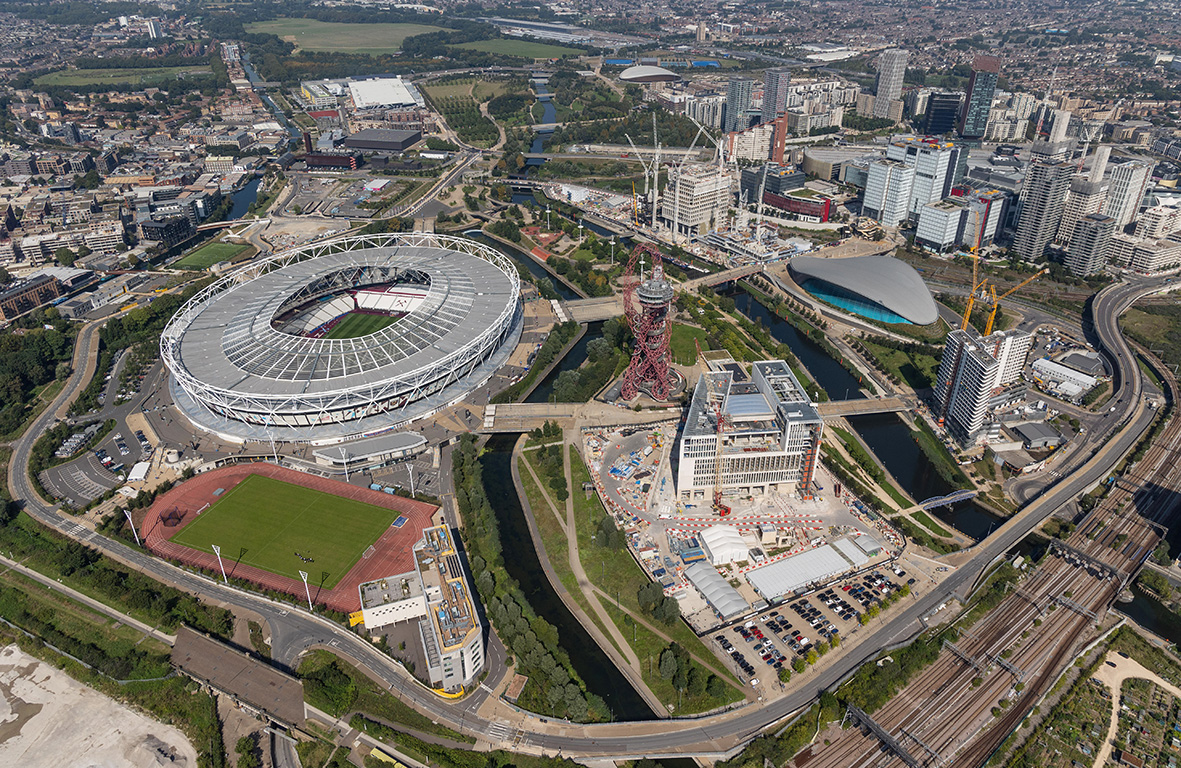 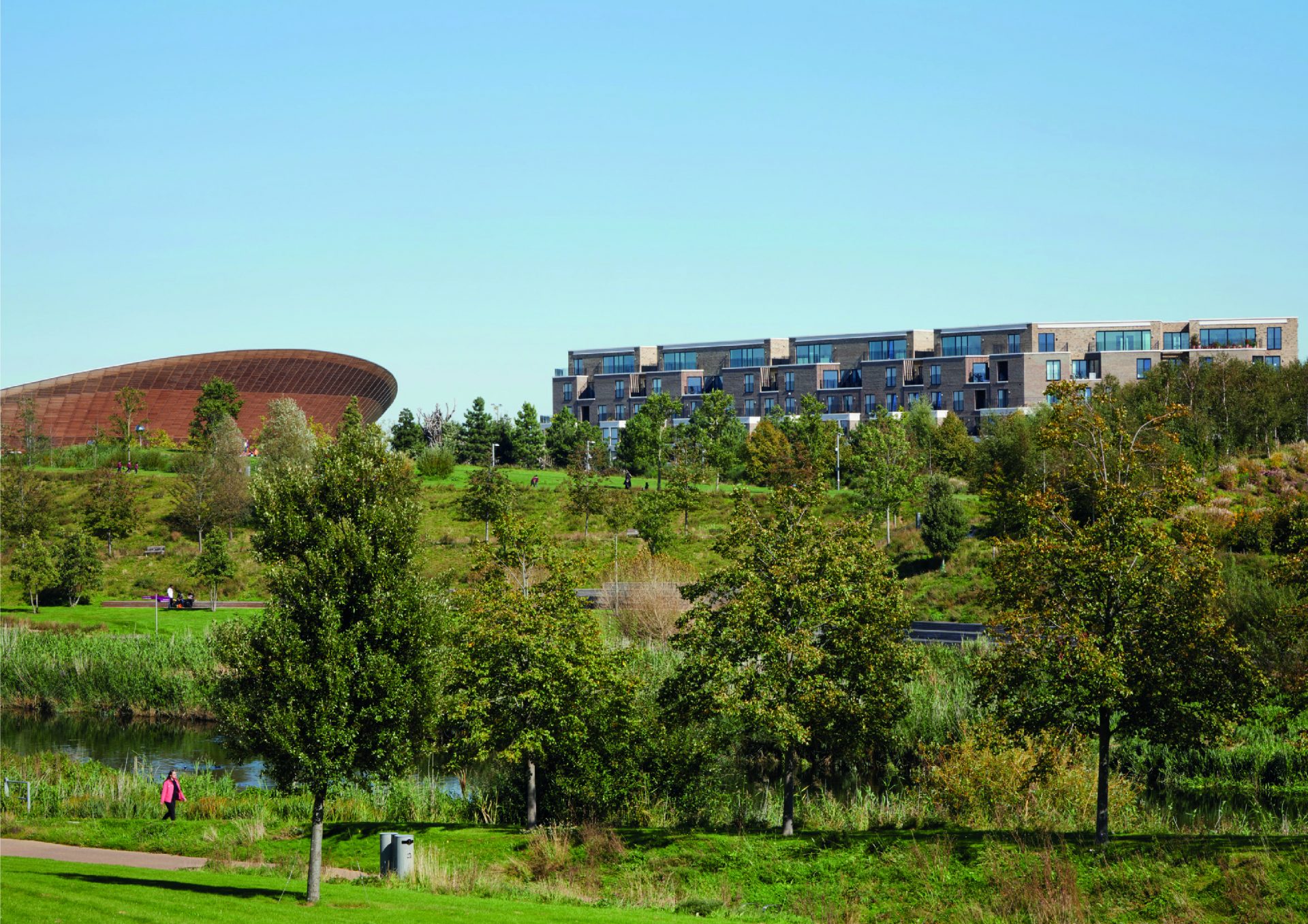 Built on the site of the Olympic basketball arena, Chobham Manor is the first Olympic neighbourhood to be completed, with…