Noticing the pressure of missing our friends and close ones during the lockdowns, Sobremesa provides a space for interaction where friends can catch up in the most natural way — over a cup of coffee. Sobremesa is the time spent relaxing after a meal to drink coffee, to while away at the table engaged in a relaxing conversation. The bench is made of jesmonite and coffee extracted from residual grounds sourced from local coffee shops, which have suffered a lot during the closure of the City. Pebble Haus invites you to have a cup of coffee, and to enjoy your little piece of sobremesa.

This bench is supported by Pensaer London, Lane Eight Coffee, and Dorado Jewellery.

This bench forms part of the 2021 City Benches, a design competition by the LFA, Cheapside Business Alliance and Aldgate Connect BID, that sees see a playful series of nine benches brightening the streetscape across Cheapside and Aldgate.

To hear Jerry, Andrés and Dominika sharing the story behind their bench, head here.

By Lisa McDanell and supported by Mahers Model Makers. Benches are not very sociable spaces, typically facing outwards onto a…

By Sohanna Srinivasan and supported by Joyce and Joyce Joinery + Christian Spencer-Davies. Monuments to Mingling are inspired by Aldgate’s…

By NVBL in collaboration with WebbYates Engineers and The Stone Carving Company. Conversation, pays homage to the history of material…

By Arthur and Jane Wong of 10F Collective and supported by Smile Plastics, CNC Projects and Clever Mike. As a…

By Jelly Collaborative and supported by Champion Timber, FabCutDes, OPM Furniture, and Dulux. The pandemic has affected us in a…


Do you care about your city?

By Nick Green and supported by Smith and Goat. It's been said that 'London streets are paved with gold', but…

By Ex Architectures with Flu-or Arquitectura and supported by Finsa UK + Rubio Monocoat. Quick Getaway is a project that… 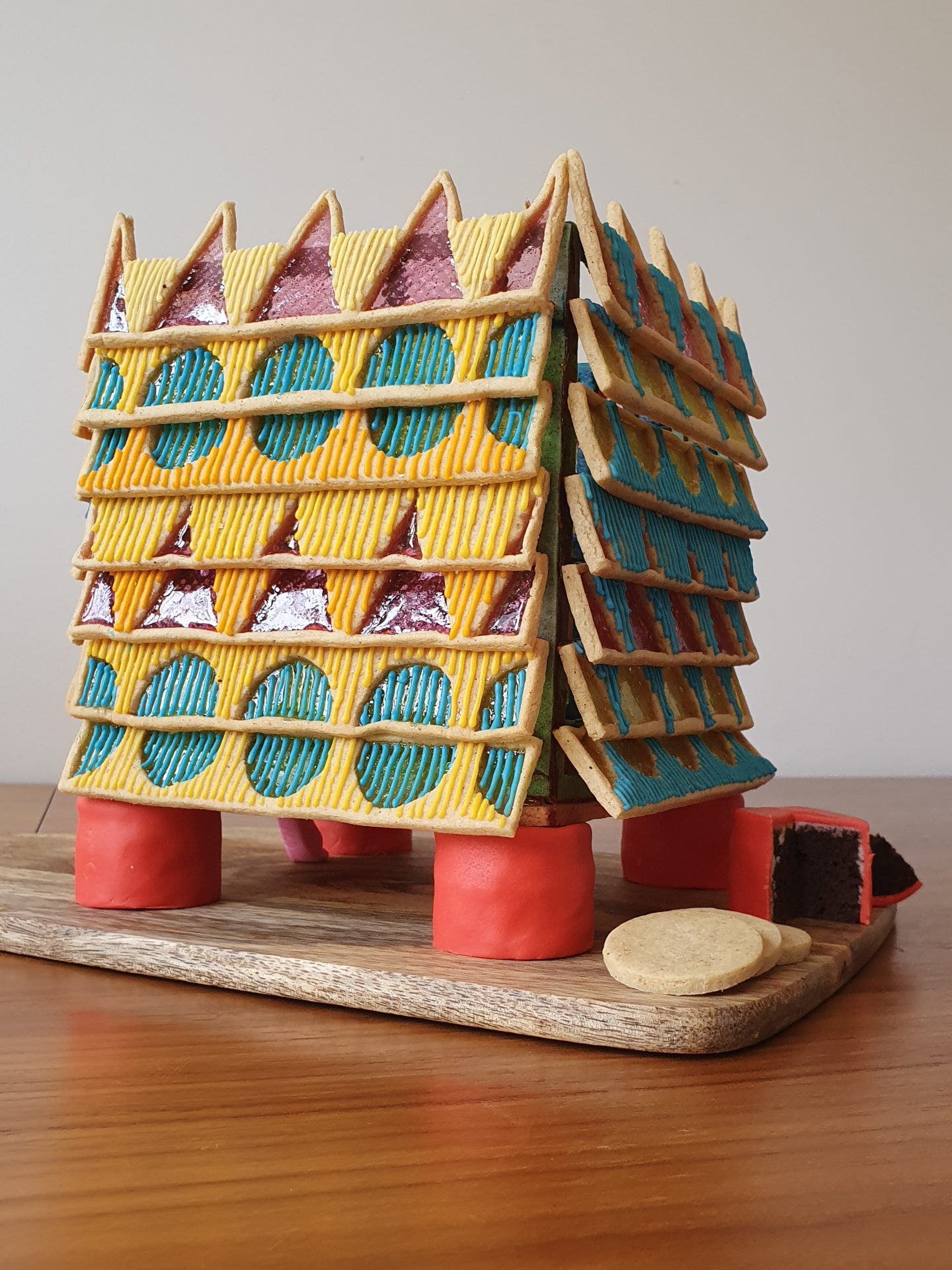 
The Architecture Bake Off

Ready, steady bake… Each year London’s leading architecture practices have competed fiercely against each other, bringing together their architects to…


As you’re passing by

LFA and Network Rail announced Muslim Women in Architecture (MWA) as the winners of the Curating Concourses competition. Their winning… 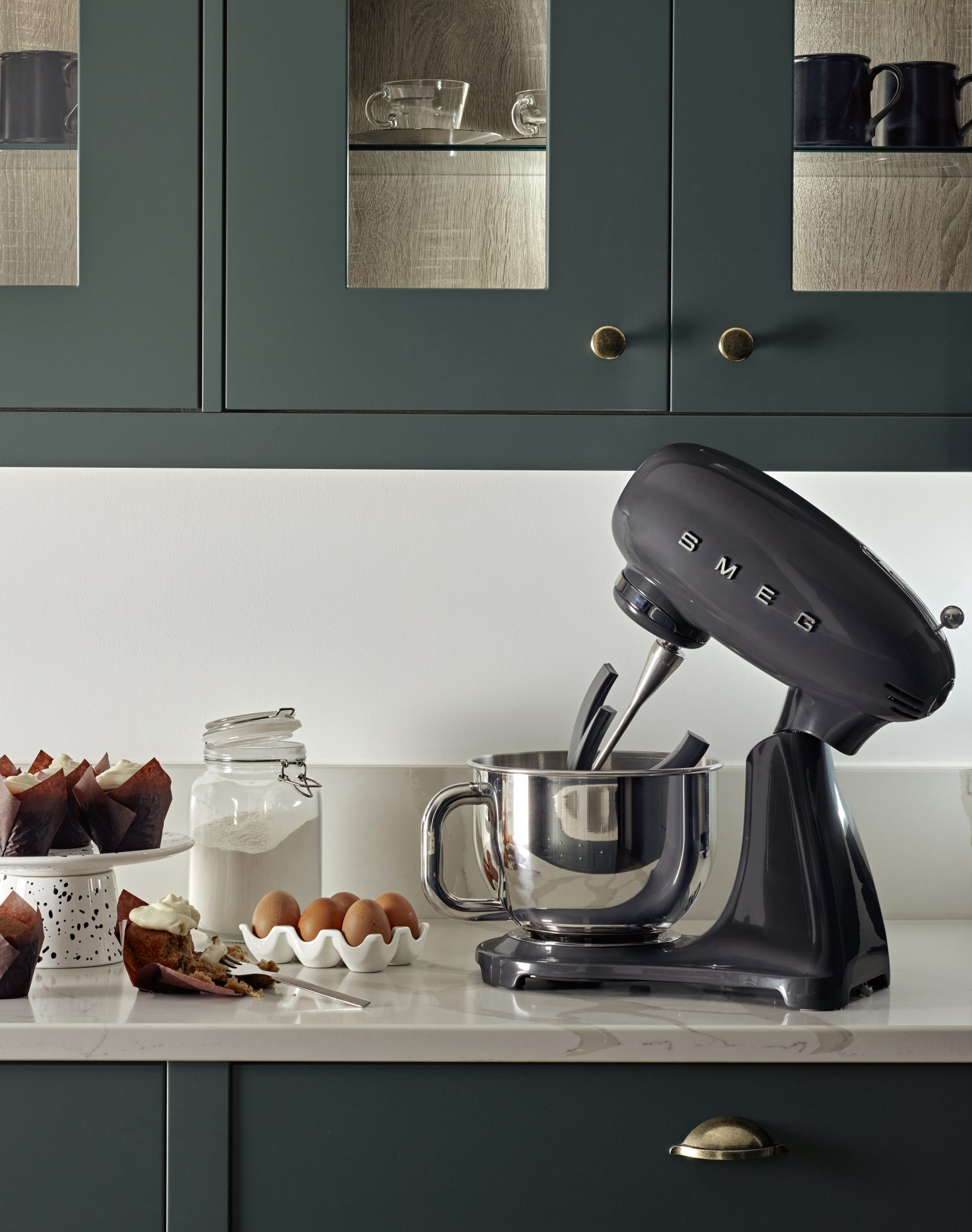 
Architecture Bake Off – The Results

Each year London’s leading architecture practices have competed fiercely against each other, bringing together their architects to design and bake… 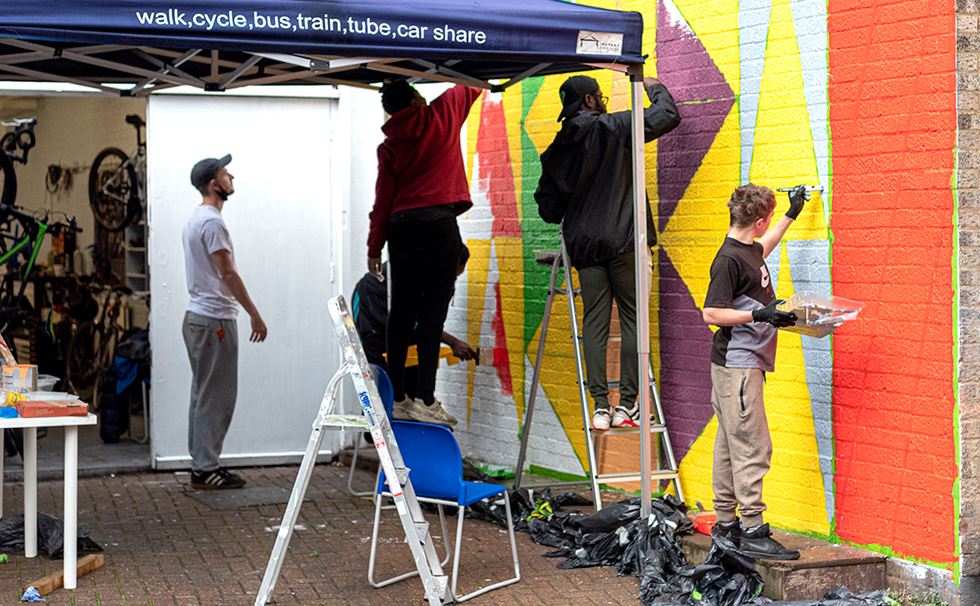 
Manifestos: Architecture for a New Generation 2021 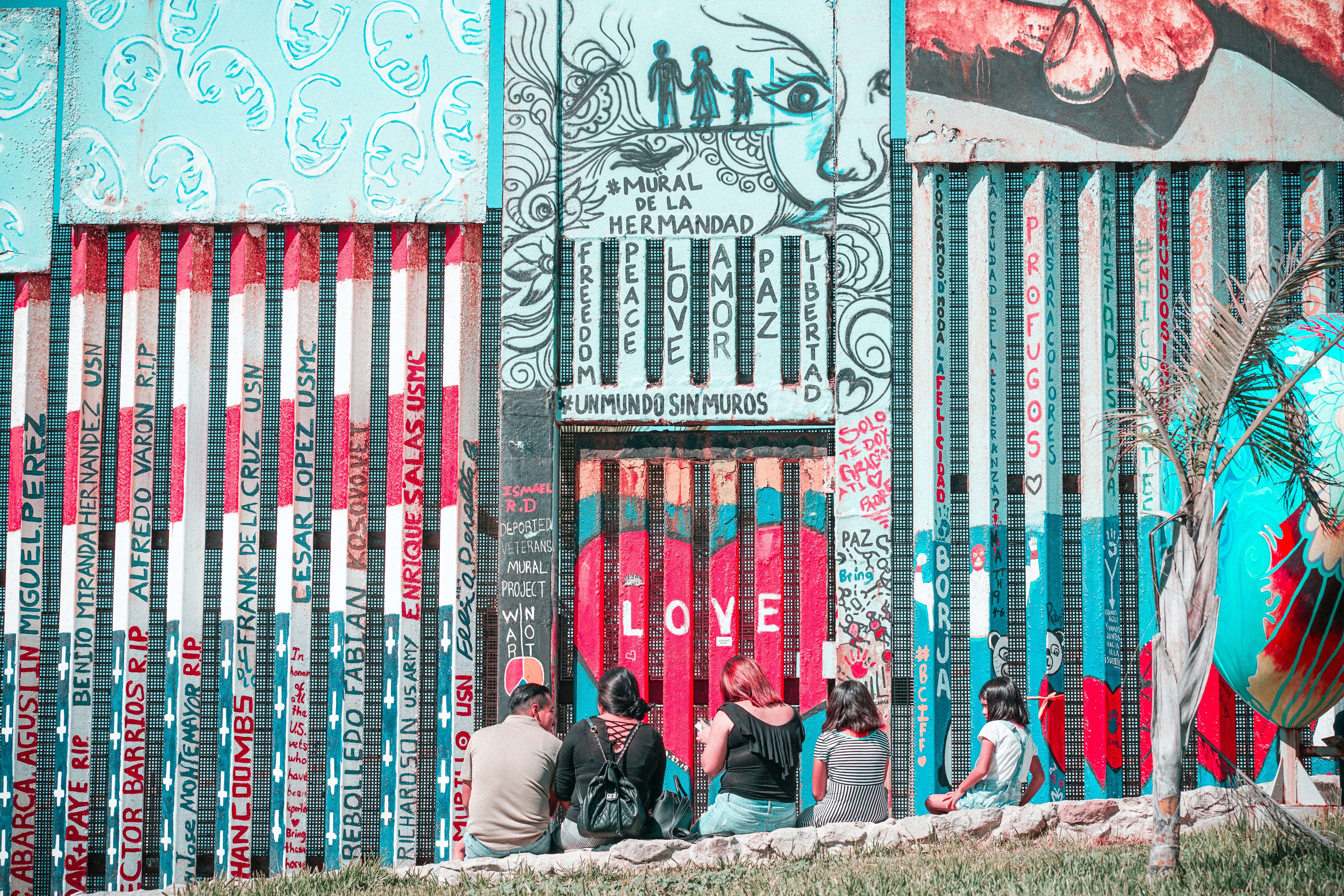 Missing the festival already? Head over to our 'Catch up' collection to catch up on any events you missed! In…

The London Architecture Diary, your essential guide to all the architecture and design events taking place across the city. The… 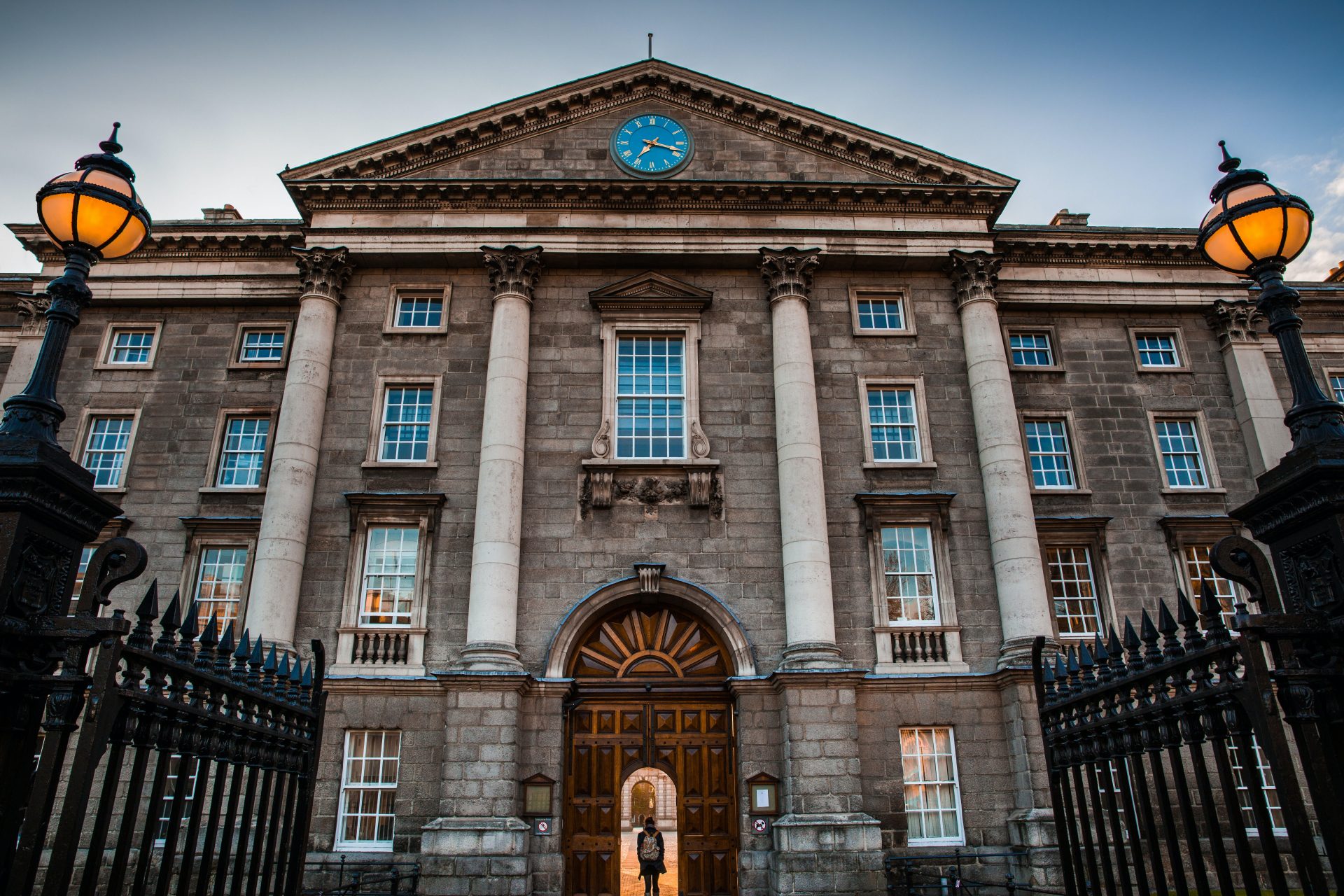 The Ireland Architecture Diary, your essential guide to all the architecture and design events taking place across Ireland. The Architecture…