How we think about retirement living is shifting, and subsequently how we design for later life continues to evolve. Join us on Thurs 17th June, where Tim Riley (RCKa) will be joined by Guy Flintoff (Retirement Villages) to discuss community benefits and placemaking, the importance of social interaction and the challenge of achieving net zero carbon - all through the lens of Boughton Heath, a retirement living scheme in Chester that they’ve been working on together. It’s the UK's first Fitwel community assessed retirement scheme, which truly encompasses this year’s theme of care by placing wellbeing, sustainability, and community cohesion at its heart.

With experience in delivering large scale regeneration projects and strategic masterplanning, Tim is responsible for delivering the practice's residential projects. Having worked on projects including the award-winning Three Towers and Saxton Projects for Urban Splash, Tim has a thorough understanding of market sensitive and community-centric housing. This knowledge has been used to great effect, with housing design competition wins such as Europan 9: Stoke-on-Trent and the Meadow Street development in Preston. The practices socially responsive approach is being developed further with several co-housing projects in London and community/retirement living projects throughout the UK.

Having started his career in local government Guy spent ten years at Barton Willmore, working in the retirement and care housing sector throughout. Joining PegasusLife as Director of Public Policy & Planning in 2004 he was at the forefront of the planning and design of numerous award-winning developments. Since joining former clients Retirement Villages Group in early 2018 Guy has been instrumental refocussing of the company’s vision around connected urban locations, design for placemaking and wellbeing. 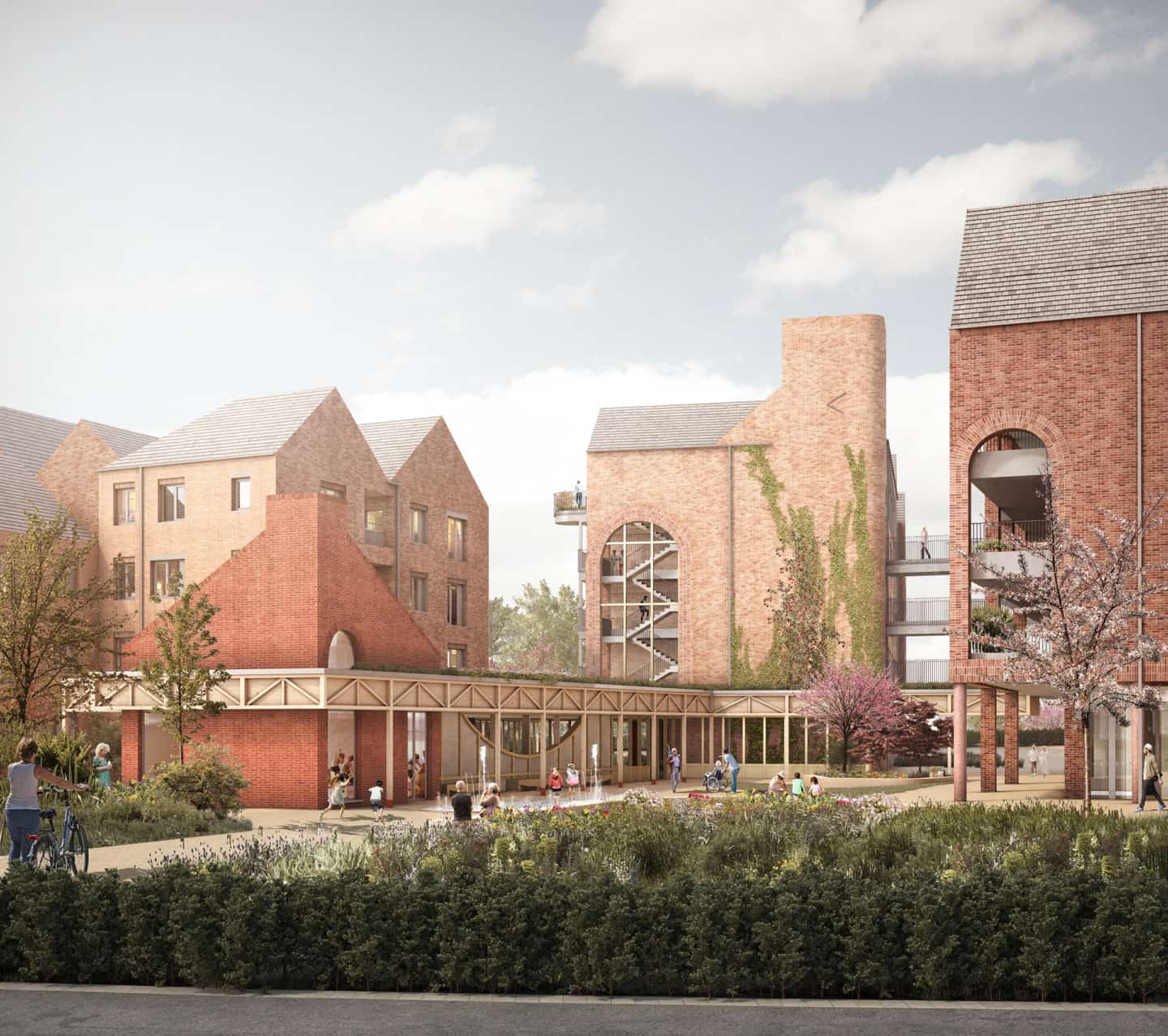