In 2019 the LFA and Cheapside Business Alliance launched a design competition for a new series of public benches to be installed across Cheapside in the City of London, the third edition of this competition in the city. The competition offered the opportunity for architecture and design students, recent graduates and emerging architects, to develop inspired bench designs and transform the streetscape one of the City’s leading destinations – Cheapside.

The concept for the bench takes its inspiration from the life-sized astronomical instruments of Jantar Mantar, New Delhi that provide an unusual playground for the residents of the city. When placed in an unshaded area facing north, Benchtime acts as a gnomon to indicate the passage of time throughout the day. Its bold red colour provides a strong contrast to nearby foliage and stone buildings.

Anna Janiak Studio is a London based architecture and design studio. The practice was established in early 2019 by Anna Janiak, with a design emphasis on small scale projects, use of digital fabrication, craftsmanship and strong narrative. By using her knowledge and experience of working with fabricators, foundries and artisans todesign and deliver unique parts of the buildings, Anna helps likeminded clients create unique pieces of design.

Informed by research showing how dogs in the workplace can bring support and comfort, this light-hearted bench takes the form of a sleeping whippet. Aiming to counteract current political and economic turmoil, the bench encourages its users to snuggle in and, like carefree dogs, live for the moment.

Delve is an architecture and design practice based in south London, set up in 2018 by Alex Raher and Edward Martin. Delve stands for exploring; designing and creating spaces that have a positive impact on how we live and work.

Artist Sarah Emily Porter and maker James Trundle have designed a bench that facilitataes the alignment of people’s spatial and temporal rhythms throughout the city. Inspired by London’s complex underground transport network, its form and colours represent the seven Underground lines running beneath the City. Correlated Journeyswas kindly supported by Moss Timber and HMG Paint Ltd.

Sarah Emily Porter and James Trundle live and work in London. Since 2014 they have discussed their own artistic practices as part of a collective with potential for collaborations. They worked together for the first time in 2018 when James fabricated Sarah’s award winning sculpture, ‘Anatomy of Colour’ which won the Judge’s Prize in the Broomhill National Sculpture Prize 2018. Together they form a well-balanced duo, presenting the perfect fusion of colour, form and craftsmanship.

Inspired by children’s play blocks, Astrian Studio Architects’ design aims to bring a sense of youthful playfulness to the City. Flexible in their arrangement, these colourful interlocking geometric benches are tiled to help establish a human domestic scale within an outdoor setting.

Operating in the worlds of architecture, design and academia, Astrain Studio was founded in 2016 by architect Irene Astrain after working for exceptional award-winning architecture practices. Through a collaborative and rigorous design process, the practice is dedicated to delivering deeply contextual projects celebrating a contagious sense of joyful elegance.

Never before have so many hard borders separated the world’s countries, making the current count the highest in history. This installation aims to challenge the image of physical borders as boundaries, transforming the notion of a barrier into a window for social interaction. While the bench’s profile is inspired by well-known walls around the world, a heart-shaped opening promotes flashing cross-boundary encounters. Love Without Borders was made with the help of Shadbolt, Kohn Pedersen Fox Associates and the University of East London.

Armor is an architect and researcher, interested in how new making processes are shaping the built environment. In 2010 he founded Atelier La Juntana, an architecture and design workshop focusing on the manufacture of innovative prototypes and art installations which explore the boundary between traditional craft and digital design. Since 2017 he runs a Master in Architecture design studio at the University of East London in parallel with his work as Associate Principal at Kohn Pedersen Fox London. 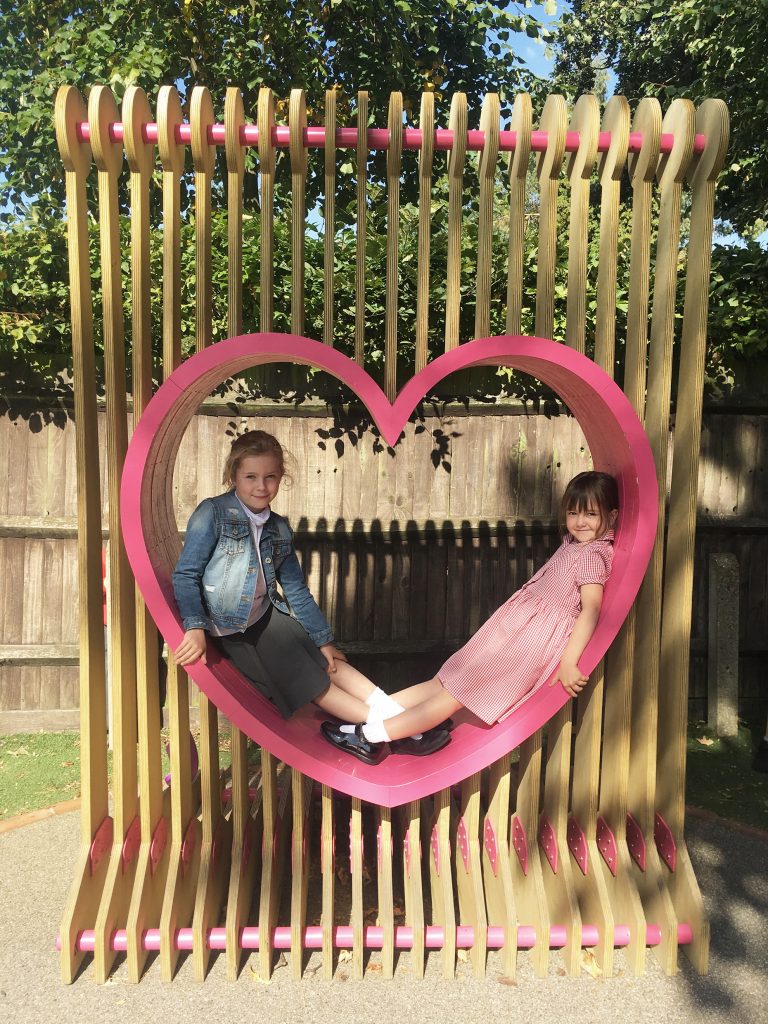 Following installation in the city, ‘Love Without Boarders’ was re-homed at Dulwich Village C of E Infants’ School. ‘Benchtime’ found a second home at Shaftesbury Park primary school in Battersea, to be enjoyed by the students at play. 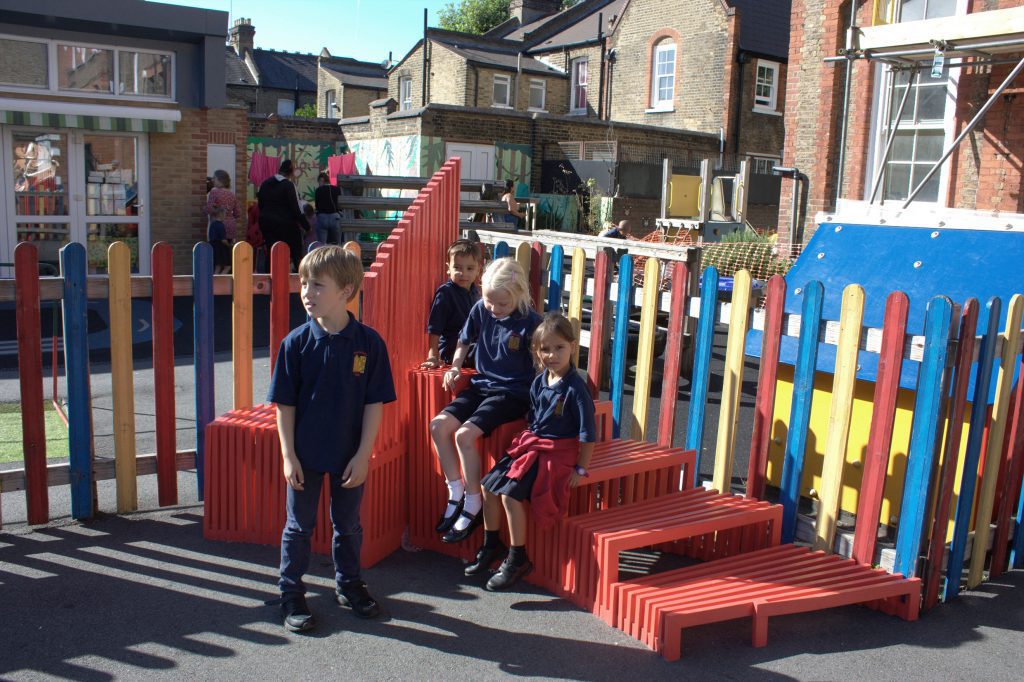 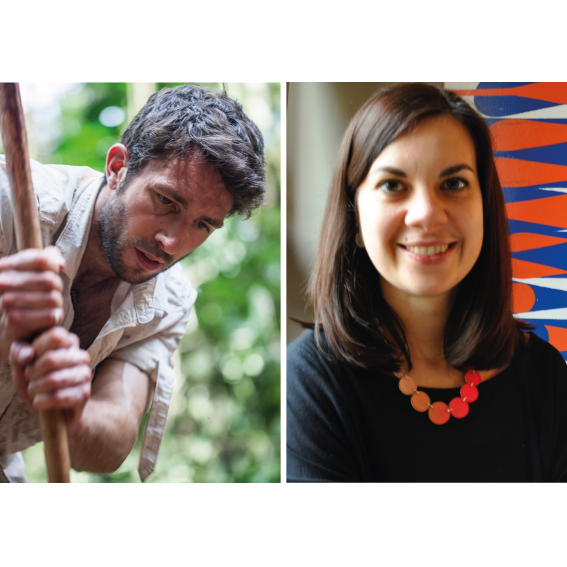