The London Festival of Architecture (LFA) and Westminster City Council (WCC), in partnership with the Canal and River Trust, collaborated  in 2019 to select a team to create a new public realm intervention alongside the Grand Union Canal, in the Harrow Road area of Westminster.

The competition aimed to demonstrate how architectural and creative talent can revitalise forgotten spaces – such as this unloved stretch of towpath beneath the Westway – and how such initiatives can create welcoming and useful spaces for local communities. 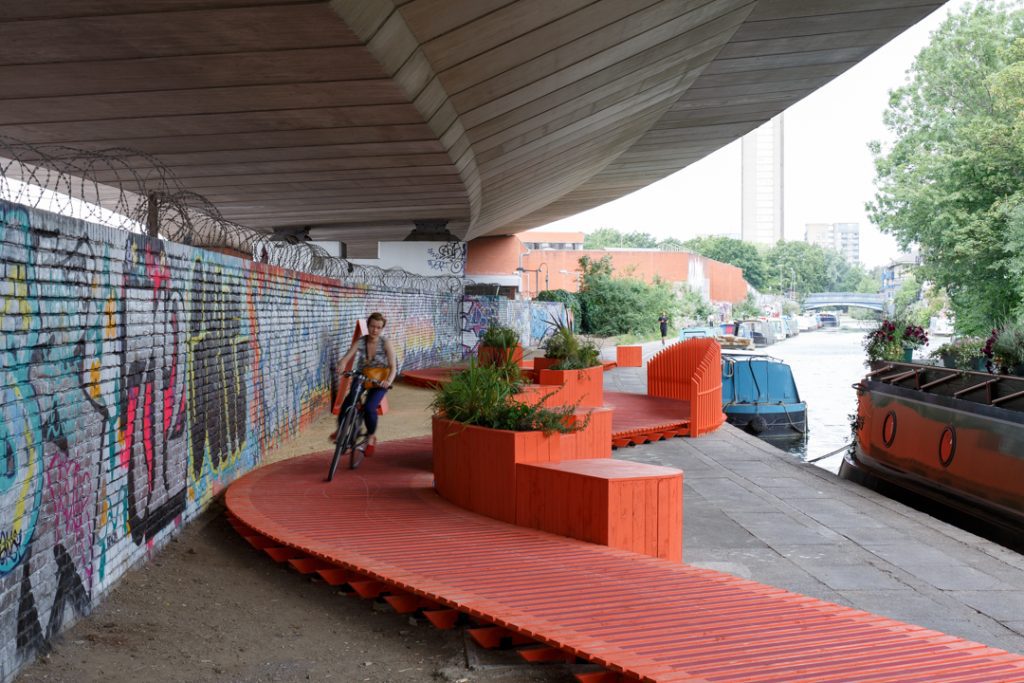 The Co-Mooring harnessed community activity taking place on London’s canal network and enlivened the space beneath the Westway flyover in the Harrow Road area of Westminster. The project created opportunities to connect boaters with local people, breaking down boundaries between the area’s transient and permanent residents. The intervention saw the canal towpath become an expanded, multi-use space, alongside further improvements to the canalside including new planting. 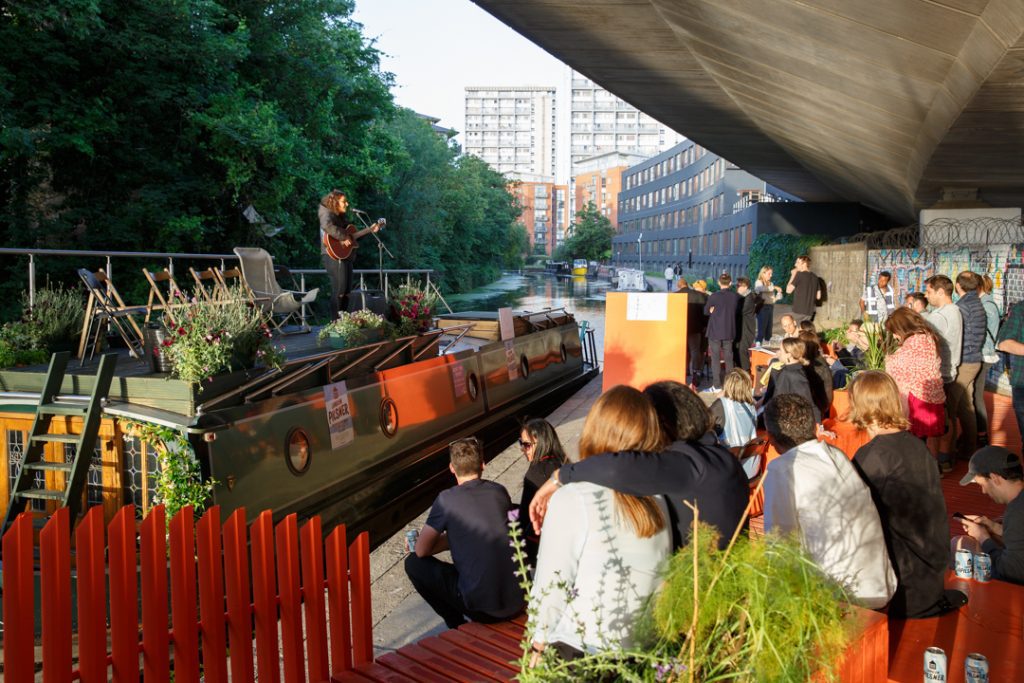 Throughout July 2019, The Co-Mooring was the focus for events encouraging local residents who would not typically use the area to visit and take part in activities. Activities during July’s lively public programme included family-focussed events, well-being activities, gardening and recycling workshops, and entertainment for older people. For Westminster City Council, this was an important first step for discussions about the surrounding public realm, and what future improvements around the canal should look like. 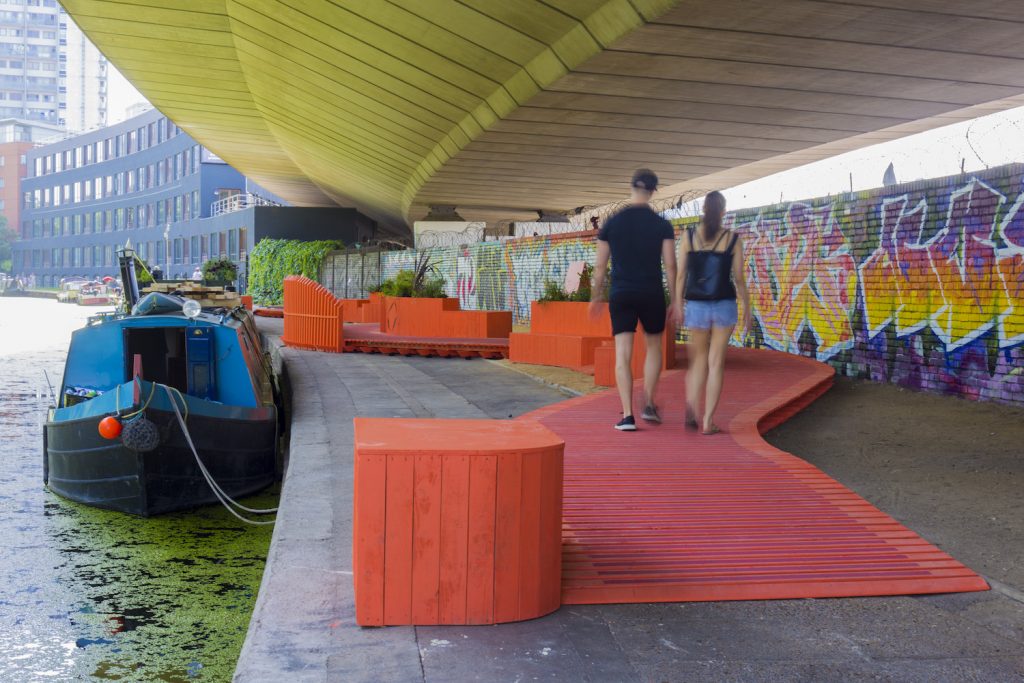 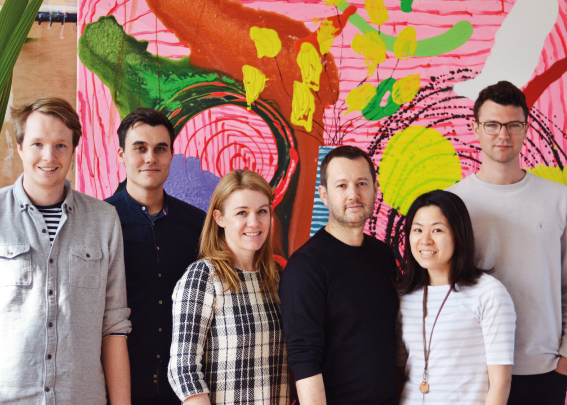 The London Festival of Architecture (LFA) and Westminster City Council (WCC), in partnership with the Canal and River Trust, have…