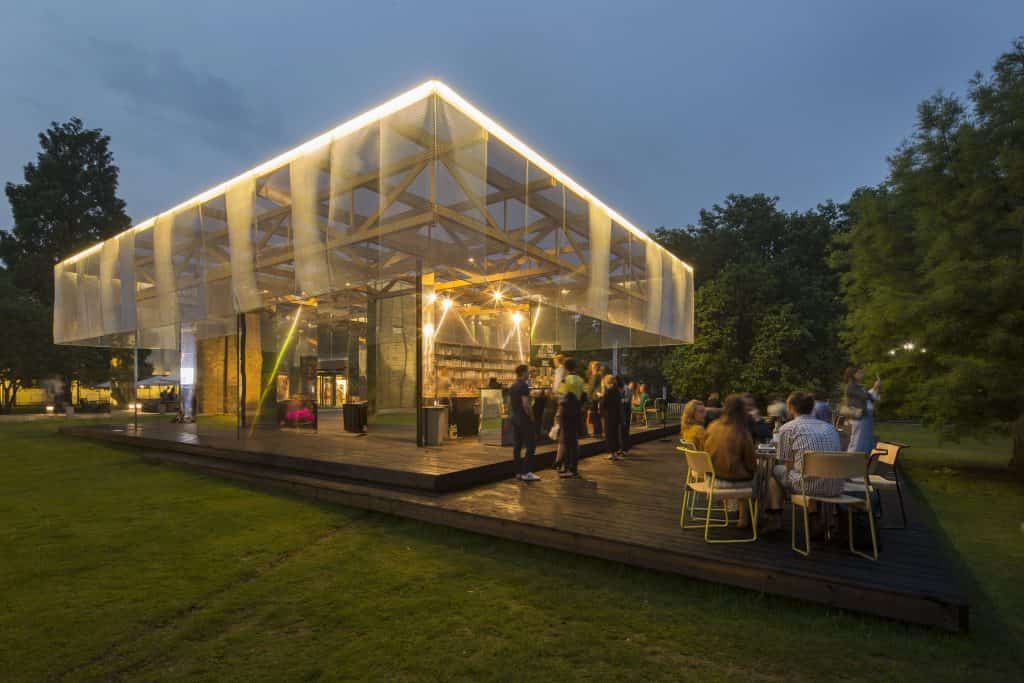 London’s architecture sector continues to outperform the London and UK economies, according to new research produced by the Greater London Authority in partnership with the London Festival of Architecture. While the research also offers – for the first time – a mixed picture of diversity within the profession, it also demonstrates the resilience of London architecture’s global workforce despite the threats to the sector posed by Brexit.

London is Open
• Architecture-related tourism expenditure in London was between £1 billion and £1.2 billion in 2016
• The UK is a major net exporter or architecture services, exporting £439 million of architectural services (and importing only £41 million)
• Around a quarter of all architecture jobs in London are held by EU nationals (excluding UK nationals): a figure that has remained constant since 2014, despite the EU Referendum
• 30% of undergraduate and 37% of postgraduate architecture students are from outside the UK

“The Mayor and I are pleased to launch this research, which highlights the positive impact London’s world-leading architectural sector has on our economy. As well as shaping the development of our city, this global success story contributes many millions of pounds to our economy. The report does, however, highlight the fact that more needs to be done to ensure the sector reflects the diversity of our great city. Through the Mayor’s Good Growth by Design Programme, we will do all we can to champion diversity within the profession.”

Speaking at the launch of the report at the MIPIM international property event in Cannes, London Festival of Architecture director Tamsie Thomson said:

“Architecture is critical to London’s success – not only in terms of shaping the city but also as an industry that supports thousands of jobs and contributes many millions of pounds to the economy. It’s a global success story that’s heavily reliant on global talent – and while the figures are heartening they’re also a reminder of what could be at risk if Brexit negotiations are badly handled.

“It’s disappointing – but not surprising – to see that while London’s architecture sector outperforms in economic terms, it continues to lag behind in terms of diversity. We must do more to ensure that our profession reflects the society it seeks to serve. London architecture’s brilliance and continued global leadership depends on us being an open profession without barriers, and we at the London Festival of Architecture will do all we can to champion diversity within the profession.”

For the full report go here 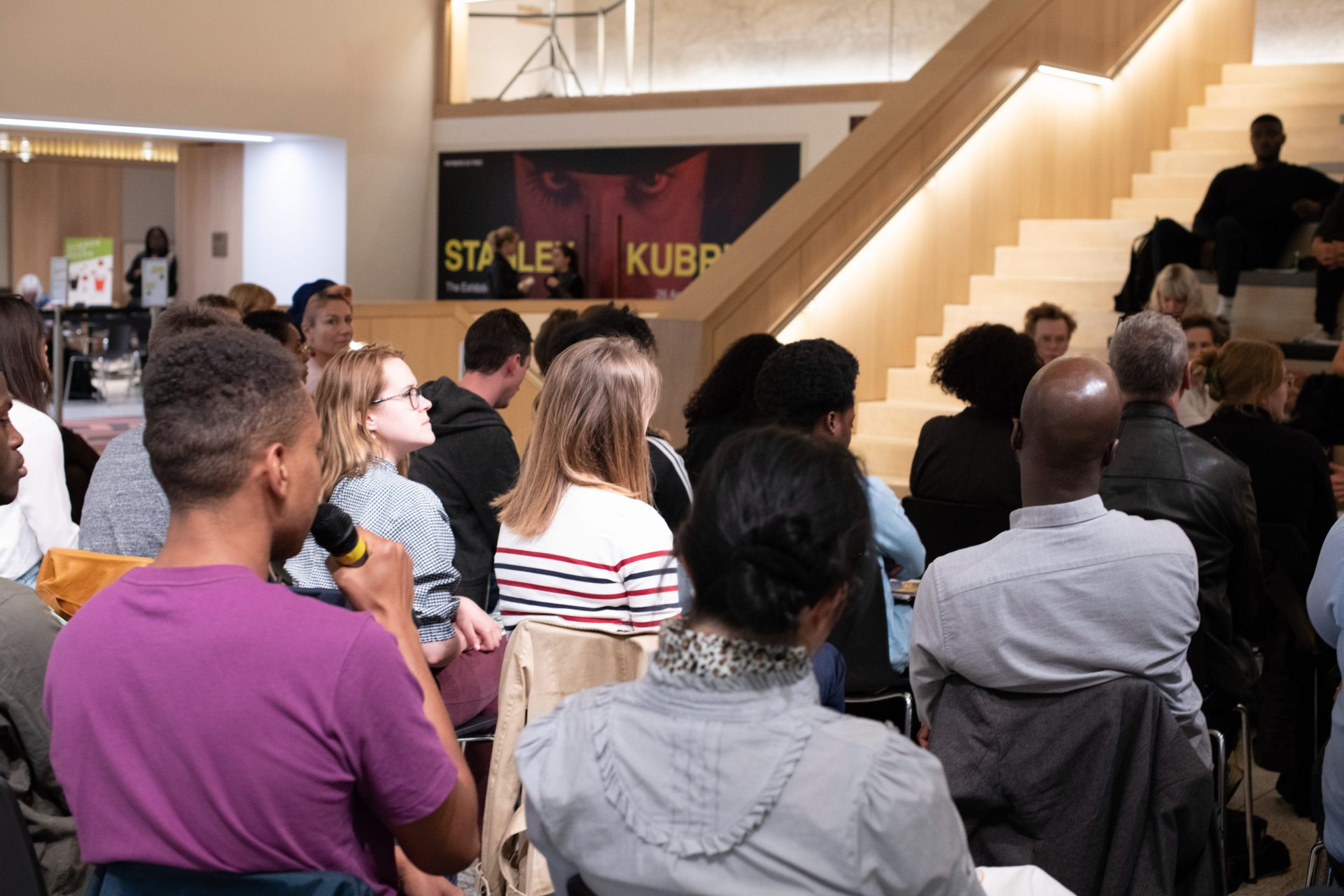 LFA Media & PR Workshop is back!

Following the sell-out success of our Media & PR Workshops last year, we are incredibly excited to be hosting them again… 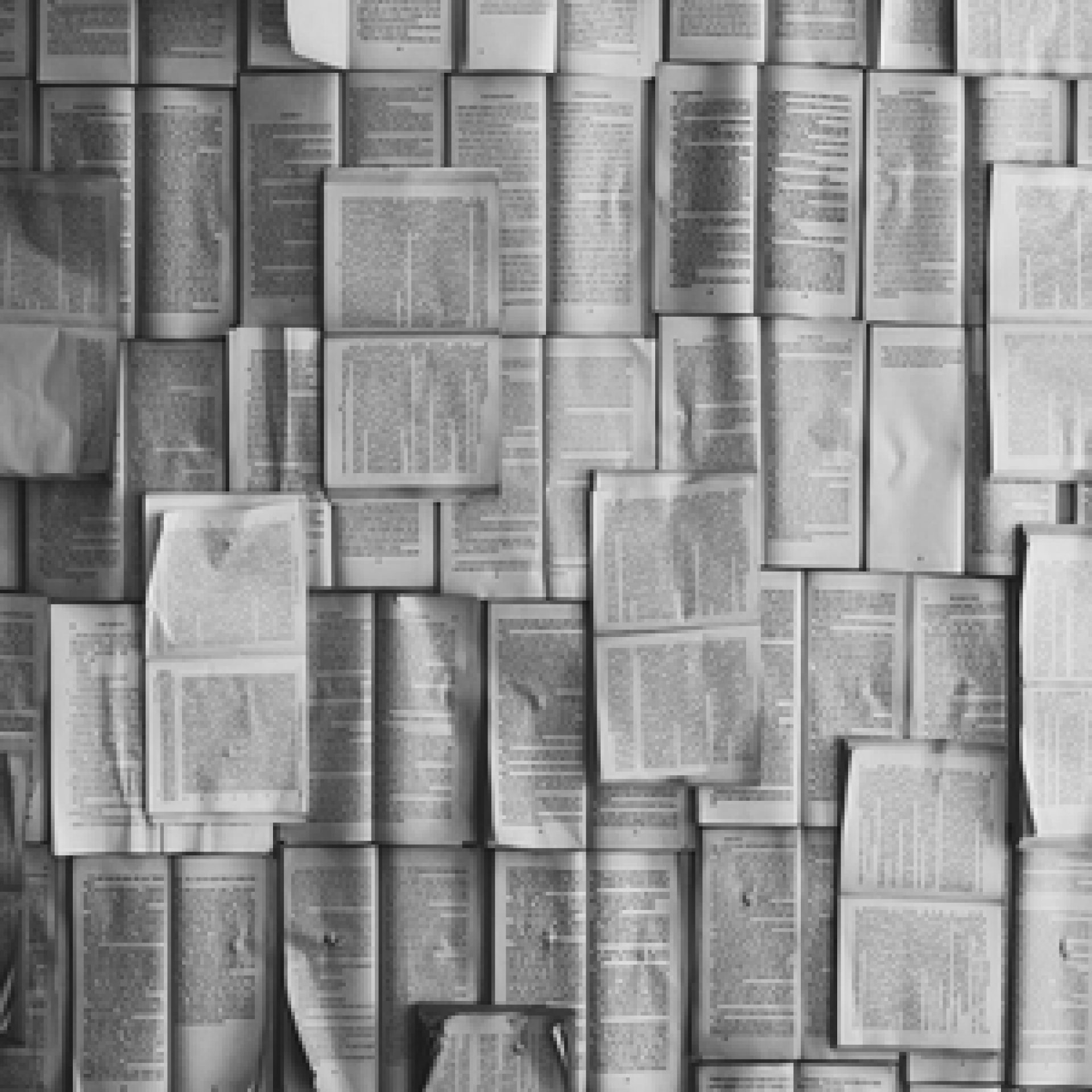 With the LFA’s 2020 theme of Power,  we’re delighted to extend and invitation to join Doron von Beider, Head… 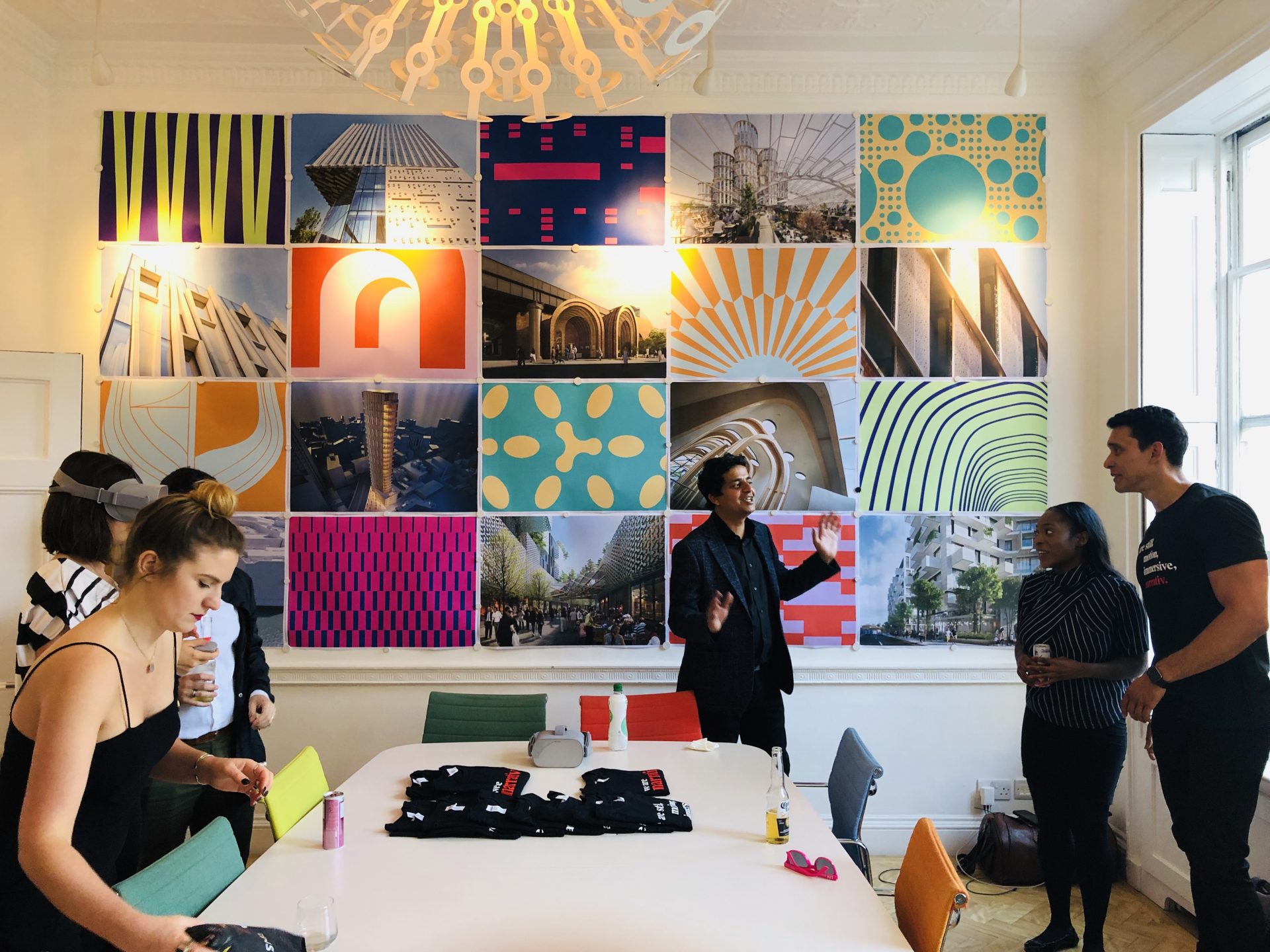 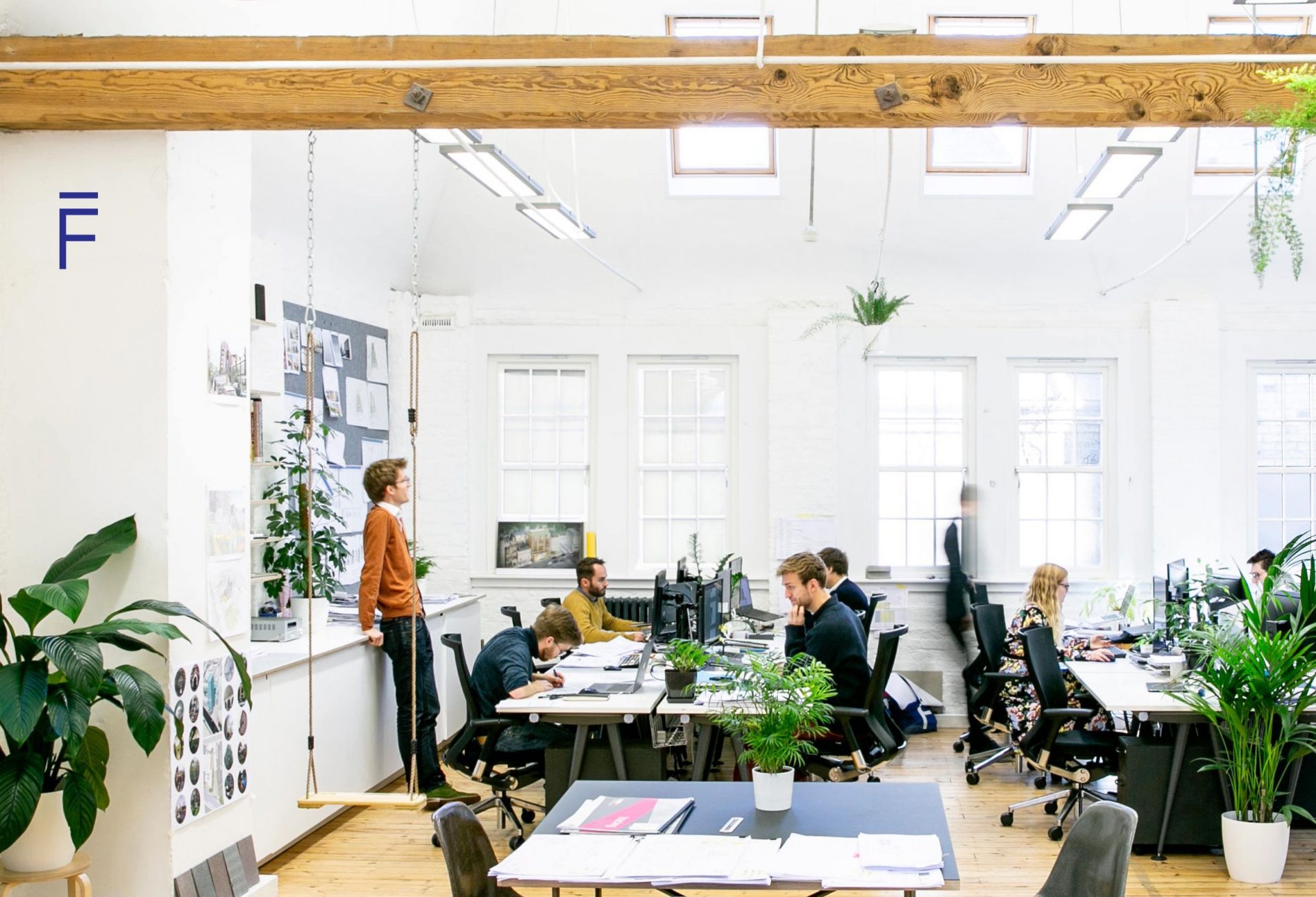 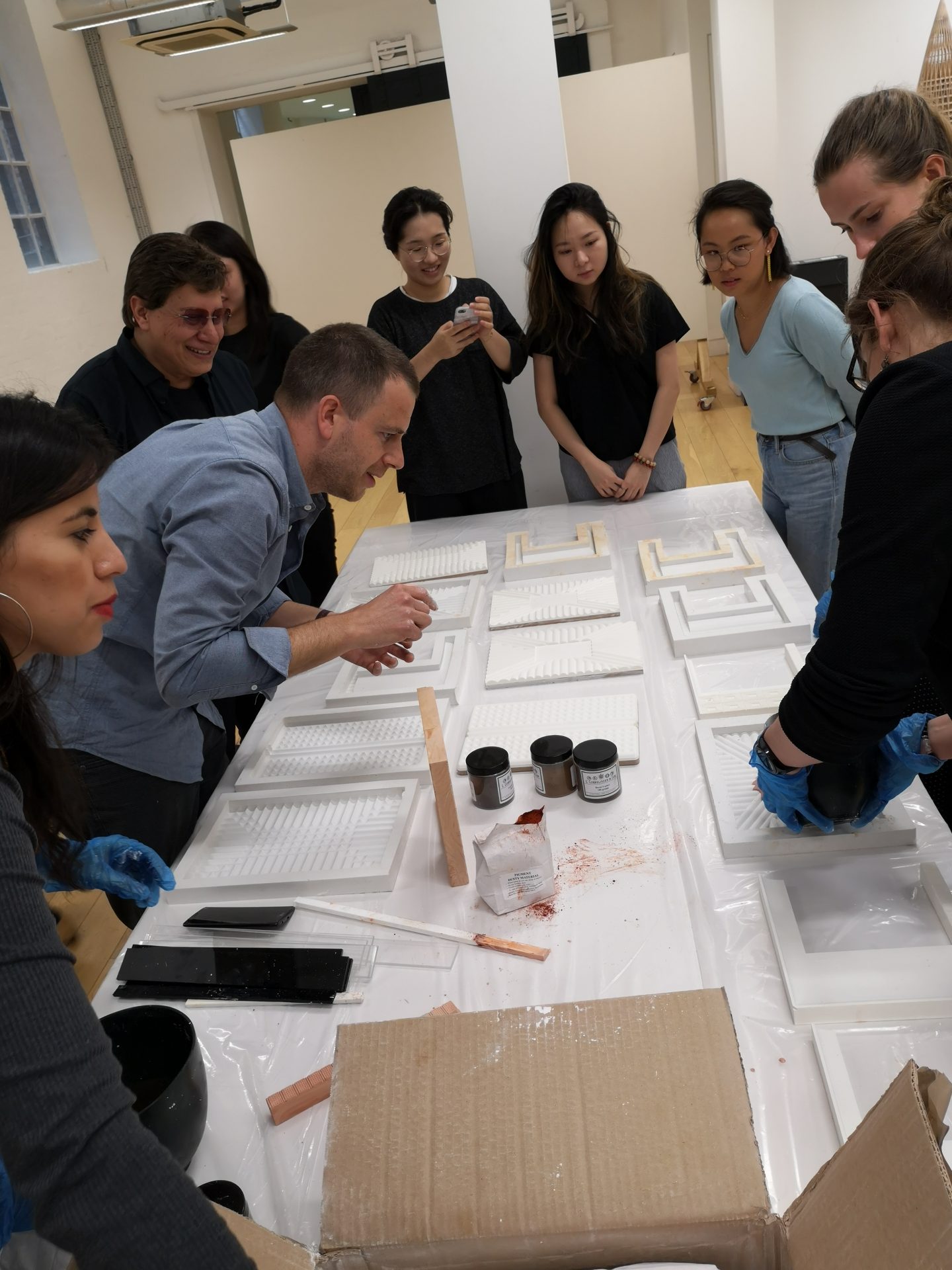