For the 2021 edition of LFA, some of London’s most respected design brands offered up the windows of their showrooms to showcase the work of London’s best emerging architects and designers. The LFA invited emerging architects and designers to create unique architectural installations made of paper, to be installed in those showrooms across London throughout the LFA public events programme in June.

This installation represents the craftsmanship that Gaggenau has pursued since its founding as a hammer mill and nail forge, in 1683. It is an abstract interpretation of the story of the brand: ‘It began with a spark.’ Black paper shapes signify the brand’s roots at the edge of the Black Forest in Germany, with the orange representing the fragments emanating from the forging process. The tactility and texture of the design recalls the handcrafted nature of working with metal and includes several forged nails which are suspended across varying focal points of the window.

By convention paper and by convention stone, by convention pebble, by convention rock, by convention matter; but in reality, bits and bytes. Playfully paraphrasing the philosopher Democritus, the material transitions in this design have been created by both digital and physical processes, resulting in a seemingly megalithic structure that is equally primitive and contemporary. Pebbles found along the coast were 3D scanned, post-processed into mesh and simplified into faceted forms, before being resized, printed on paper and reassembled by hand.

The Pleat Garden by Unit 8 (VitrA)

The Pleat Garden uses pleats and origami folding techniques to create a set of flower-inspired geometries that gently float inside the showroom, creating an abstract garden. The garden reacts to changes in the environment, floating in the wind and diffusing the light as this passes through the intricate pleat patterns. Complementing the VitrA Voyage colour palette, the pleated flowers offer a dual reading, creating a delicate balance between both sides of the showroom.

Made in Italy by Nathan Ward (Smeg)

This Smeg window display celebrates the architectural influences that characterise the innovative Italian appliance manufacturer. The design takes you on a journey from the brands founding home in Guastalla near Reggio Emilia in the northern Italy, to its Regent Street flagship store – telling a truly Italian story.

The installation concept focuses on the core of Fisher & Paykel’s brand – the joy of food and design innovation. The installation translates the elegance and simplicity of their kitchen appliances by celebrating the abundance that lives within them, through hand-sewn, colourful paper sculptures of food. The exhibit comes alive through augmented reality, allowing visitors to interact with it through animated Instagram filters.

Inspired by the fairy tale of the Three Little Pigs, EH Smith’s brick-making legacy and its shopfront near Smithfield Market, this design re-imagines a continuation of this well-known story. The display follows the three little pigs’ escape from Smithfield, showing them expand their brick houses in a city called Swinefield, where they lived happily ever after. 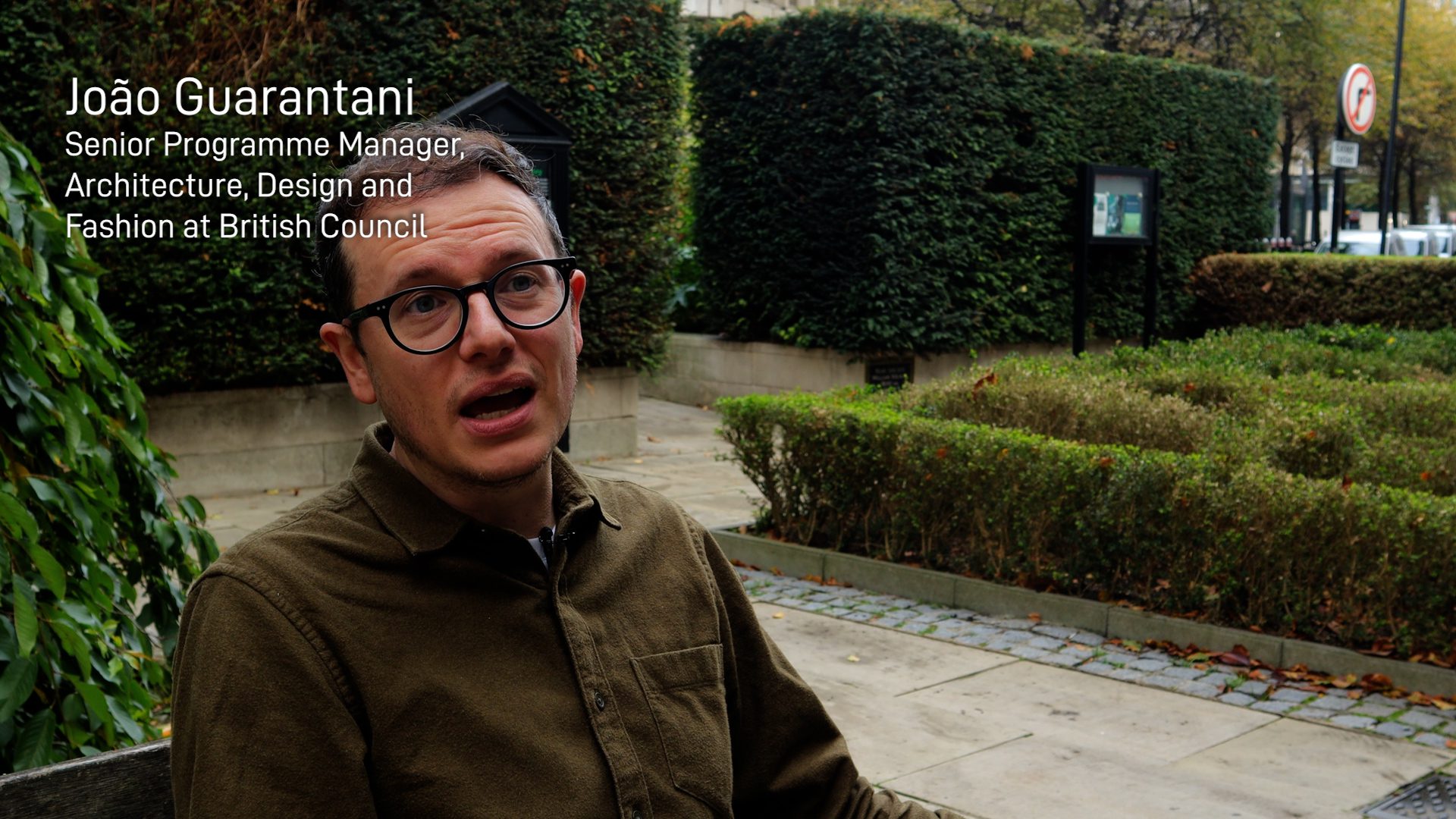 ‘In Common’: Reflections from the LFA2023 Curation Panel

We have more in common than we know. But how do we create and shape the space we share: our… 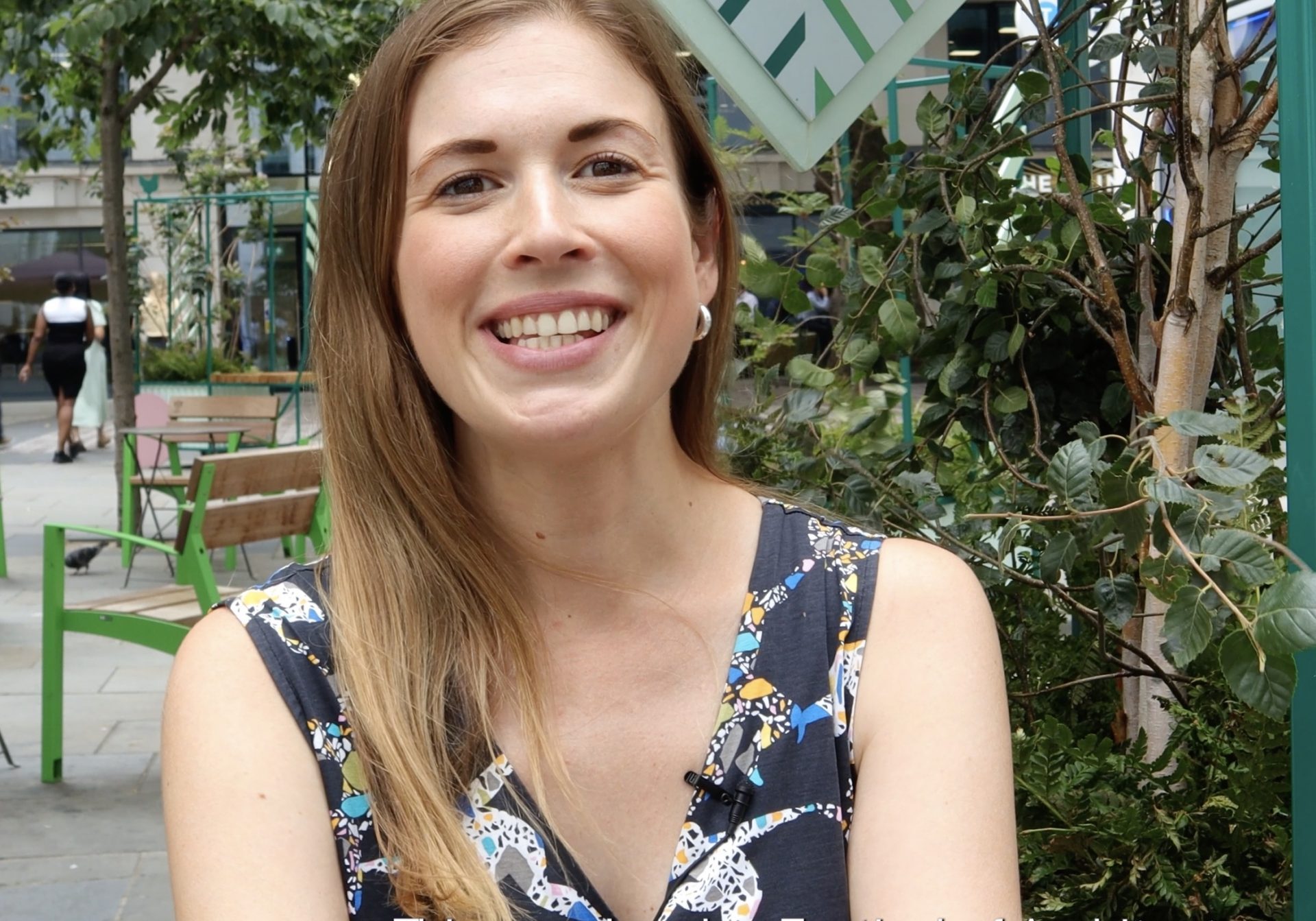 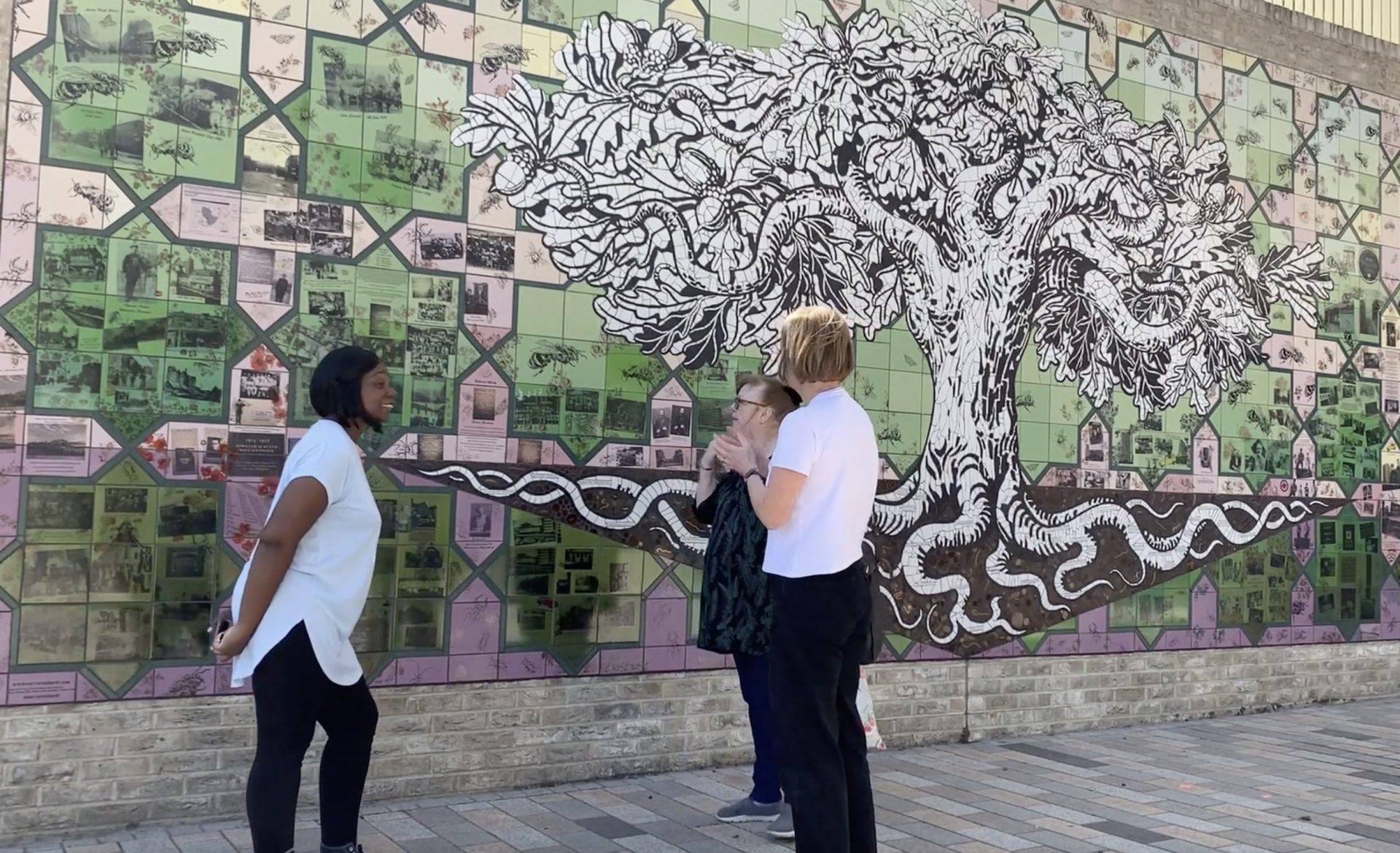 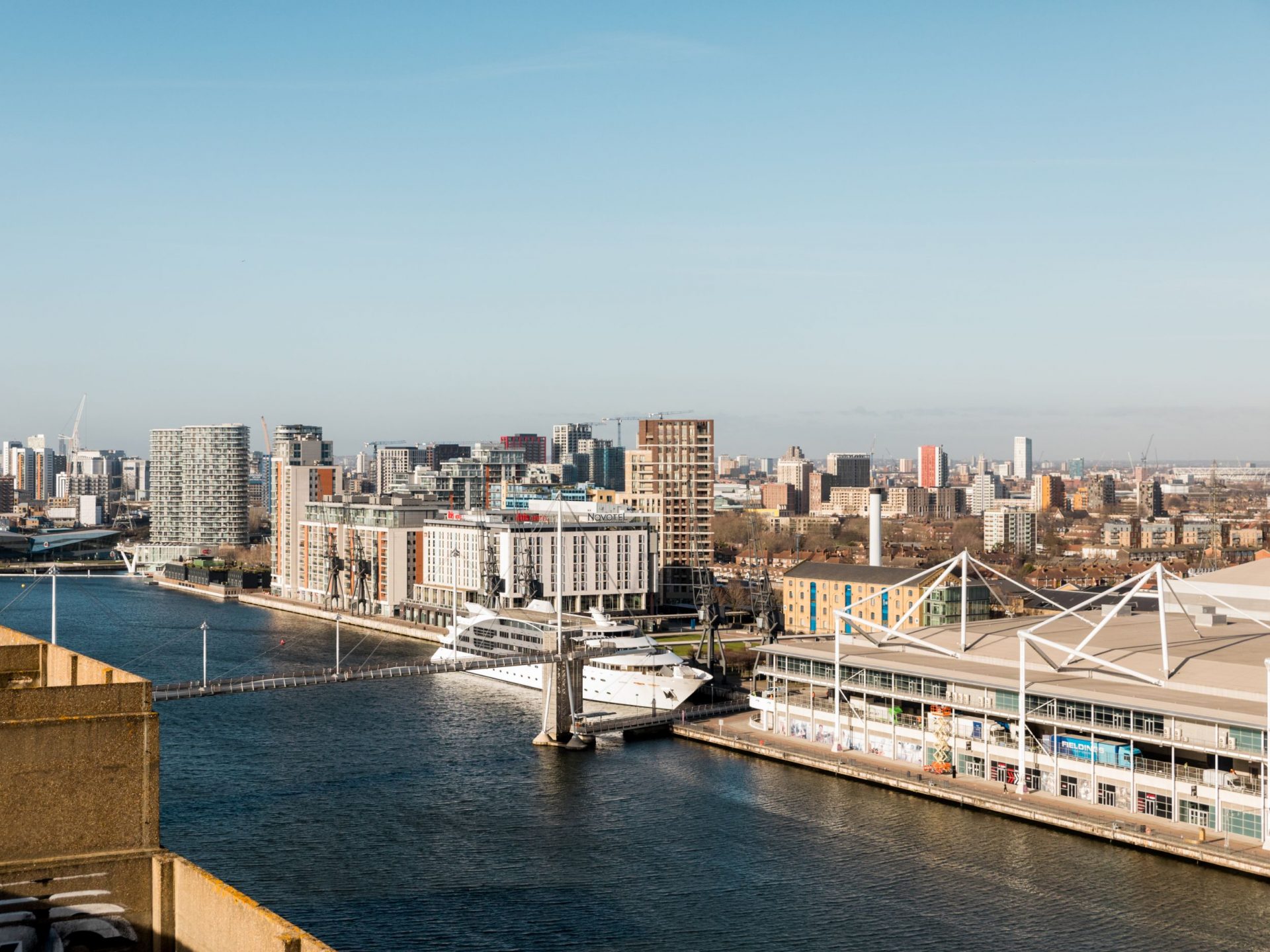 As part of LFA2022 we’re sharing five new stories, exploring the people and projects shaping the Royal Docks. From City…