Three benches made for Ealing have been unveiled as part of the London Festival of Architecture. Ealing Council teamed up with City and Docklands, Imperial College and OPDC to commission three architect teams to each create a bench for the newly created space at North Acton Square. This was an opportunity to give some of London’s best emerging architects an chance to explore new ideas of what a bench can be and also to shine a light on a dynamic and fast-changing area of London. The result is three colourful but very different creations that allow people to sit and enjoy the new North Acton station square.

This bench is constructed with individually handcrafted bricks made from pigmented concrete. The assembly strategy creates an interlocking herringbone pattern that eliminates the need for additional fixings or adhesive, and the flexibility of the design means that it can be added to, adapted, or reassembled for alternative uses.

To hear from the designers about the project, go here

The Life Bench by MS-TC Studio

Inspired by the shape of a lifebuoy, this bench references Ealing’s historic canals. The bold colours and undulating form are designed to stand out in the urban context, inviting visitors to sit down and drift away. After a turbulent and difficult year,  the lifebuoy is a symbol of safety which reminds us that help is always at hand.

To hear from the designers about the project, go here

Tod chair intends to embody movement and change, the ability to evolve into a different seat starting from the same layout. The components could be rearranged to serve as a seat, backrest, or a table. On one side the bench is more comfortable with a backrest and, from the other side on the other side, the backrest section is a table can be used to work outside and meetings. The cylindrical and semi-cylindrical shapes are made from concrete. Coloured pigments have been added to recall the same shades of the ceramic tiles.

To hear from the designer about the project, go here

The three benches are all located in North Acton Square, Victoria Road W3 6UP

“The three benches are the result of very different design concepts, but what they all have in common is a sense of curiosity and playfulness. After a difficult year, the benches convey the positive energy of this newly created square which has already become a meeting place for people in the area.”

Last year, work was completed on the new North Acton station square which created a safe, accessible and attractive square for North Acton as well as giving easier and quicker access to North Acton underground station. Ealing invites visitors to share their thoughts on the three seats in a survey here. 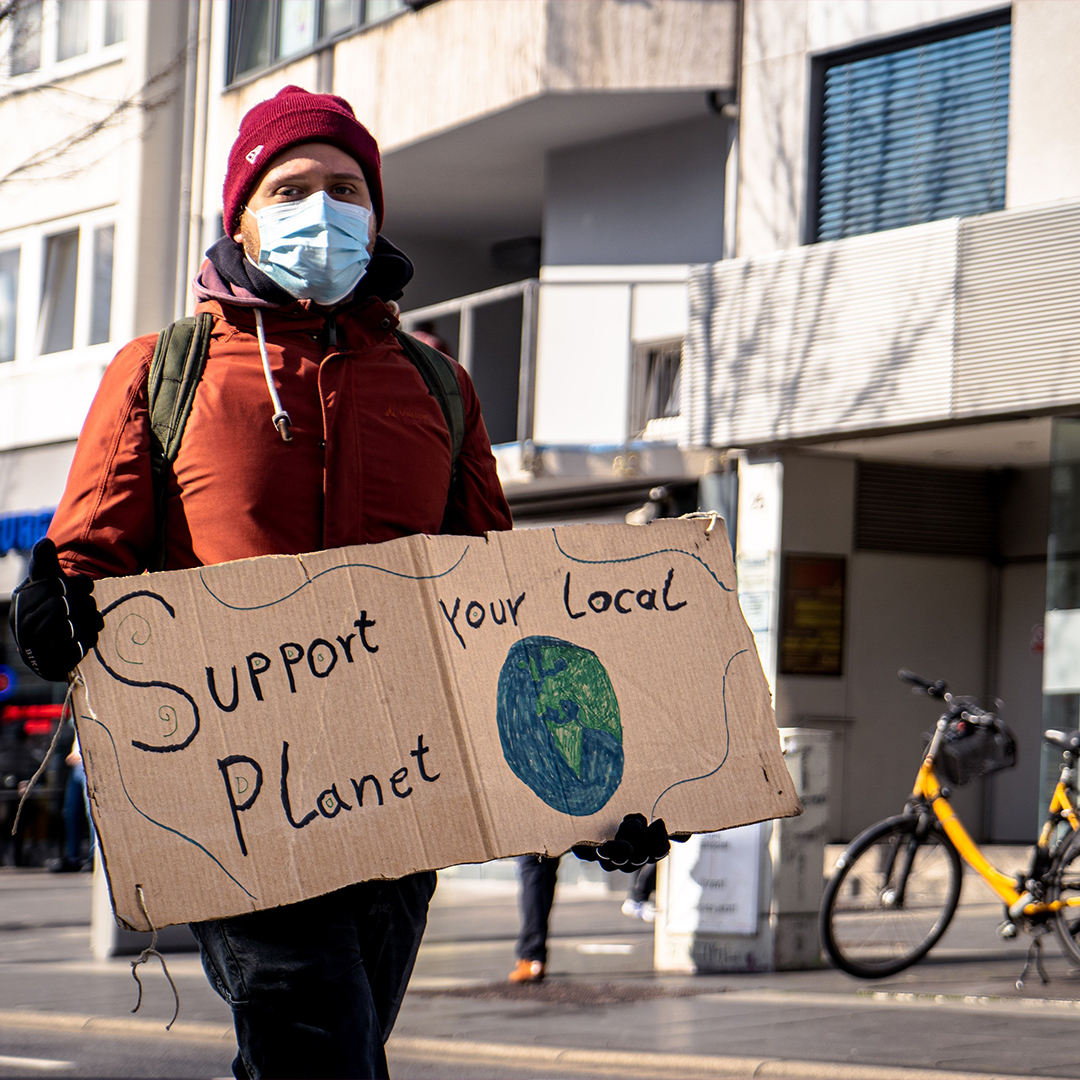 We are thrilled to announce that ‘act’ is the theme for #LFA2022! For the second year we have… 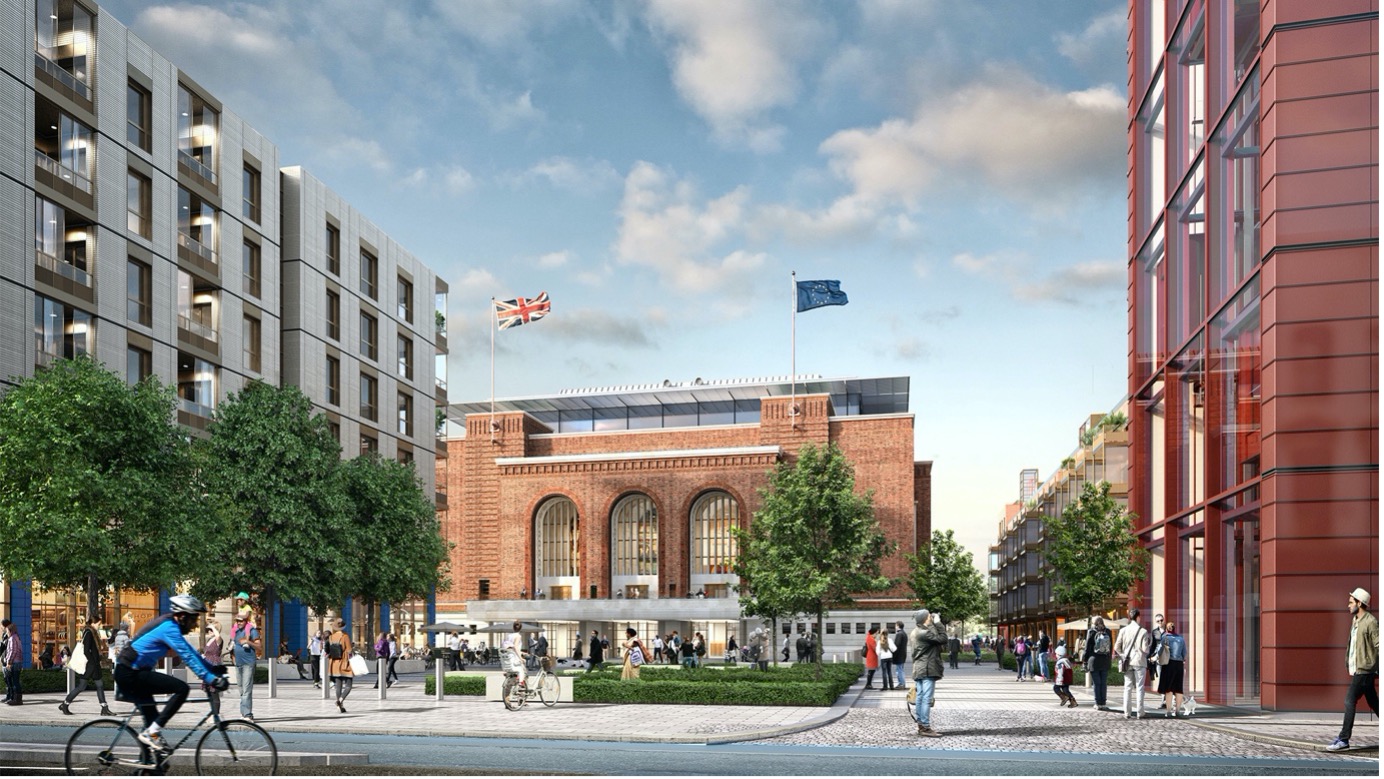 We’re delighted to introduce Designers Talk. A new video series featuring exclusive interviews with winners of past and present LFA… 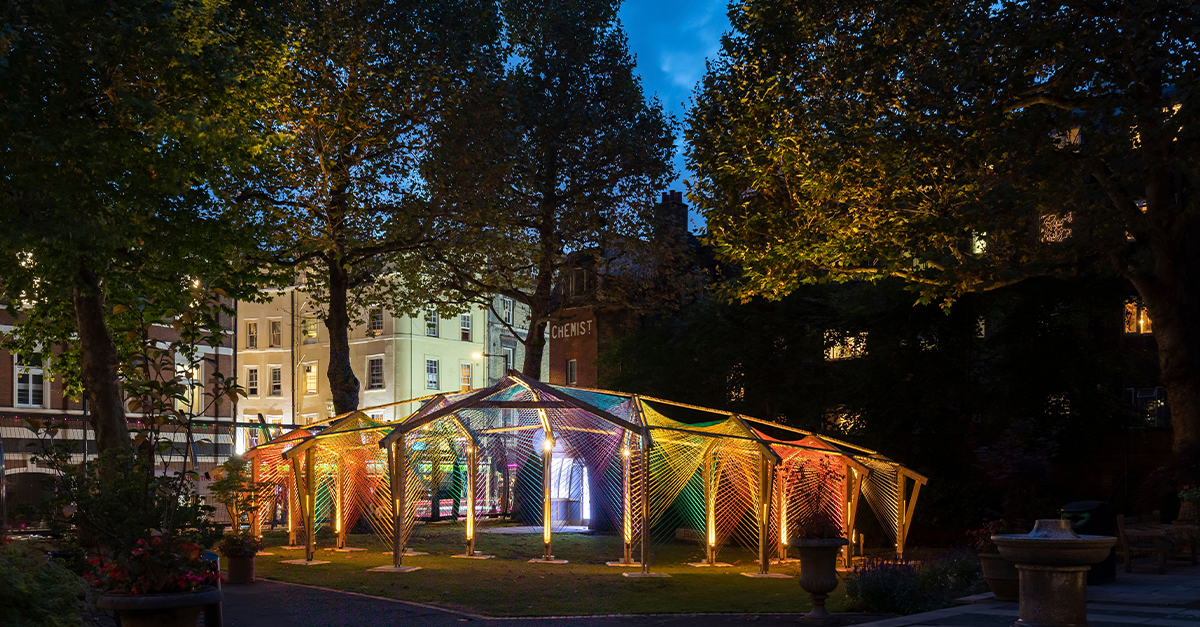 Designed by a team of young architects working at Foster + Partners, ‘Rainbow After The Storm’ – the winning installation…