Last week the NLA revealed the New London Awards 2021 shortlist. Supported annually by the Mayor of London, the Awards celebrate projects that best create a sustainable and egalitarian London.

Projects were shortlisted across 14 categories and special prizes, ranging from community-led to large-scale mixed-use developments, both built and unbuilt. Head over to nla.london to view the shortlist.

On 26 November the NLA will be hosting the Annual Awards Lunch, where winners will be announced, including the New London of the Year and People’s Choice Award.

Voting for the 2021 New London Awards is now open!

You’re all invited to check out the shortlisted projects and vote for the winner of People’s Choice Awards.

Deadline 1 November 2021. Follow this link to cast your vote. 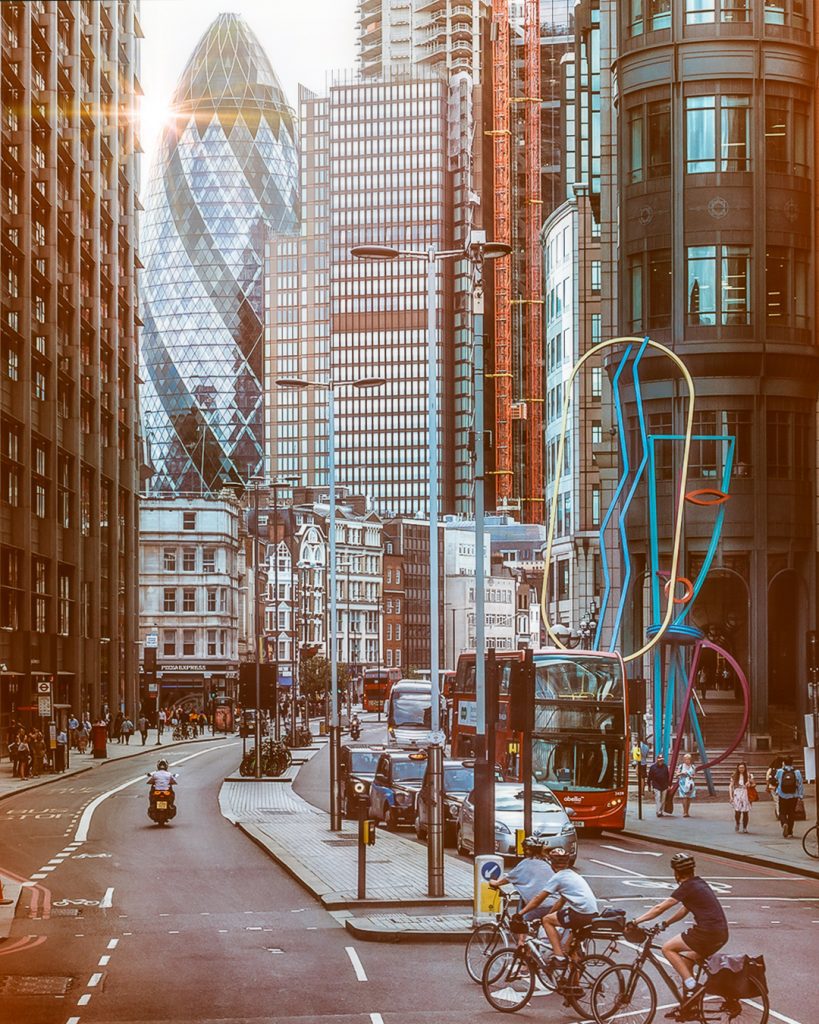 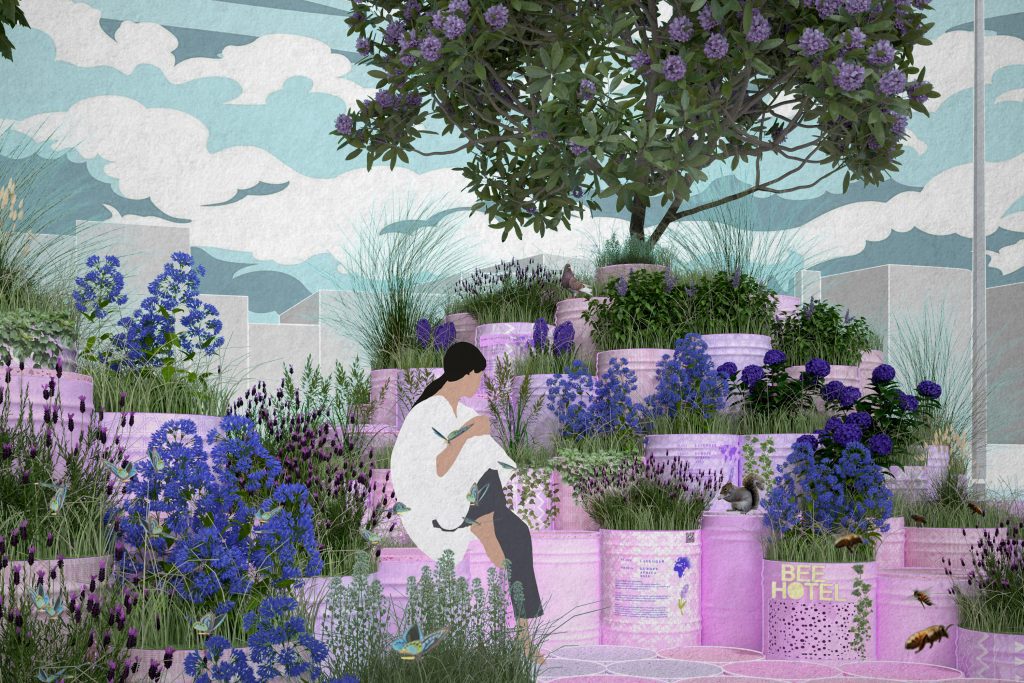 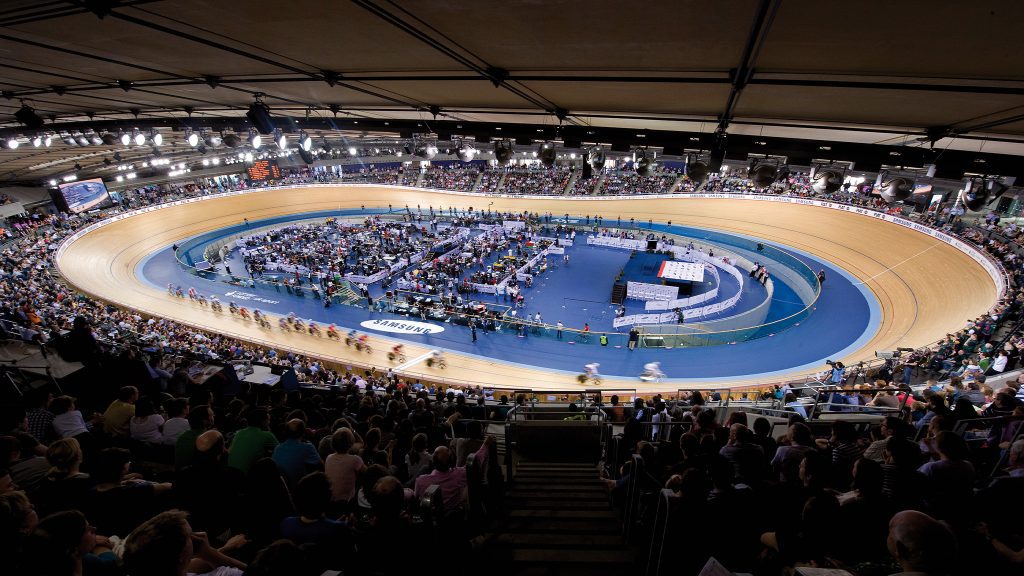