The LFA is thrilled to announce the launch of the Mobile Arboretum at Aldgate and Cheapside, a three-month-long installation from the landscape, art and architecture practice, Wayward. Kindly sponsored by the Cheapside Business Alliance, Aldgate Connect BID and European Regional Development Fund, the Mobile Arboretum will be in place at both Middlesex Street in Aldgate and Bow Churchyard in Cheapside from 1 June to 31 August. Both installations are free for people to visit.

The installations focus on the market history of the two locations – medieval produce and poultry in the case of Cheapside and fabrics from Petticoat Lane in Aldgate. That past is then used as the framework for a new arboreal legacy. The installations will emphasise each site’s history as hubs for trade by housing saplings and other young plants in market barrows and carts. These plants will be cared for over the summer before they are moved to their new homes of local community and school gardens.

In their attempts to tell the stories of Aldgate and Cheapside, the arboretums are designed to match the geography and usage of each site. The Mobile Arboretum in Cheapside, for example, houses saplings of large deciduous trees, such as oak. This creates a shady forest floor design that connects with the ancient Plane tree in the centre of St-Mary-Le-Bow Churchyard. The Aldgate Mobile Arboretum, however, offers a more Mediterranean experience, with drought-tolerant plants the dominant feature. This connects the planters with the international food markets that define Middlesex Street.

As well as highlighting each site’s unique history, Wayward also designed the Mobile Arboretum with one eye on the future. The choice to use saplings in each planter rather than more mature plants symbolises forward movement and hope as the necessity to continue regreening our urban spaces becomes ever more pressing.

Wayward are an organisation who have long prioritised local narratives, centring much of its work around the history of an area as a means of community engagement. In 2010, Wayward were involved in the London Festival of Architecture as they hosted the Union Street Urban Orchard. The project reclaimed derelict land in Bankside, making use of over a hundred volunteers to transform the site into a space for exchange between local residents and visitors.

On top of this, Wayward was also involved in the Algae Meadow, a collaboration between them and Seyi Adelekun for LFA 2021 that explored how biodiversity can be cared for and enhanced in urban environments.

You can visit the Mobile Arboretum at either Bow Churchyard EC4M 9DQ, or Middlesex Street E1 7EZ from 1 June to 31 August. In addition to this, Wayward will host Tall Tree Tales, a drawing and writing workshop at the Aldgate Mobile Arboretum on 1 June. Here, you will be able to explore your creative processes and techniques using natural materials as your inspiration. 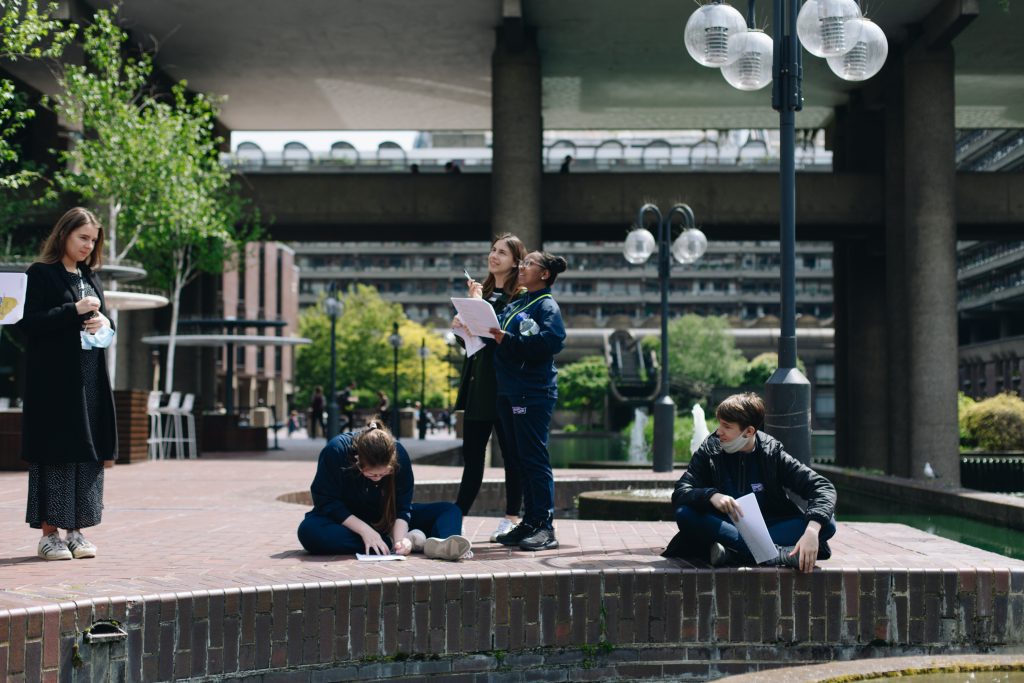 We’re thrilled to reveal the four winning designs for the 2022 edition of Showroom Showcase. Emerging architects, designers, artists were…

© Luke O’Donovan We’re thrilled to unveil the design of ‘Over Here’ installation, designed by Iain Jamieson in collaboration with…

Together with the Royal Docks Team, we’re thrilled to reveal the winners of the third edition of the Pews and… 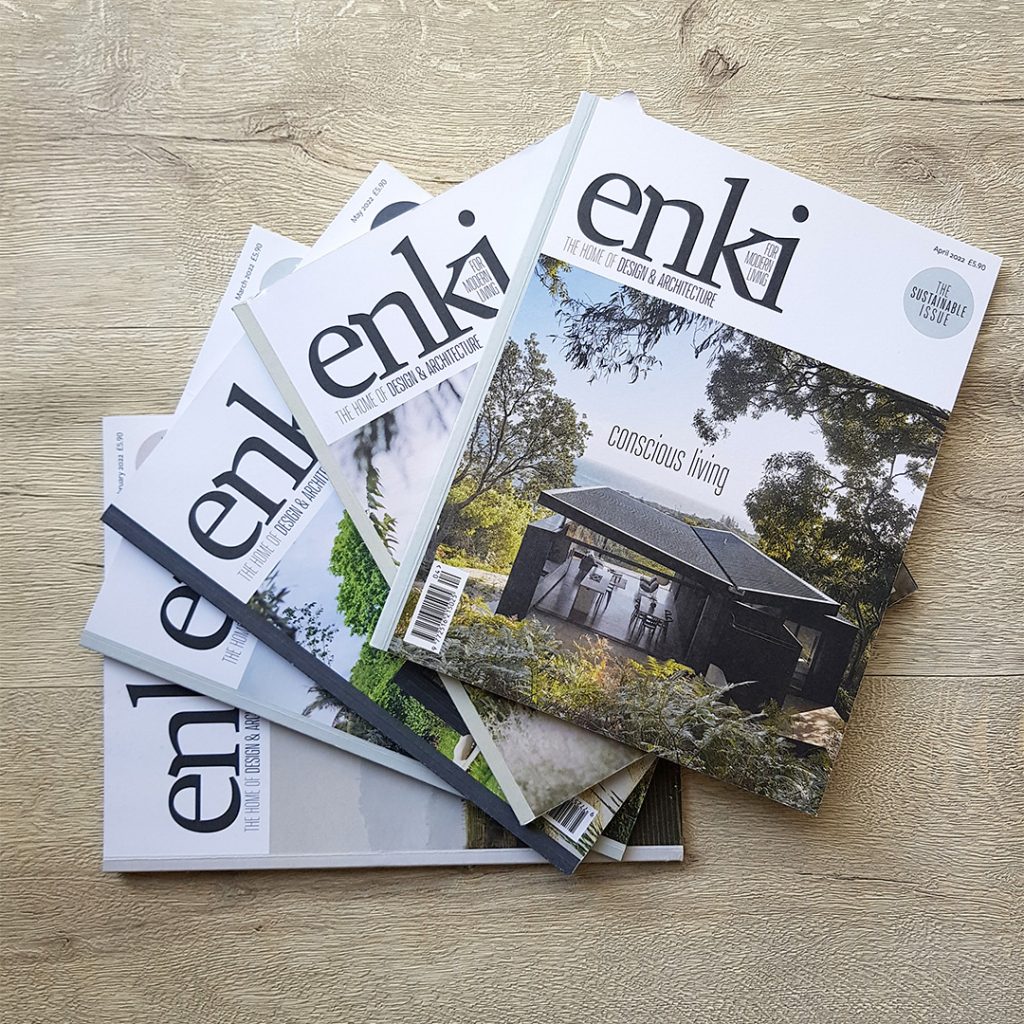 Exclusive offers for LFA friends from our media partners

For LFA 2022 we have partnered with a wide range of international and national magazines, including dezeen, C20th Society, Landscape…