A new competition is being launched today calling on architects, landscape architects, designers and artists to submit ideas for a 21st Century Police Box to support interaction with residents, workers and visitors in the Square Mile.

The competition, being run by the City of London Corporation, the City of London Police, New London Architecture (NLA) and Bloomberg Associates, aims to provide a modern and engaging way to provide information and safety. The ‘Digital Service Point’ will creatively reinvent the way residents, workers and visitors to the Square Mile can contact authorities and gain information. They will also store medical equipment for emergency response. 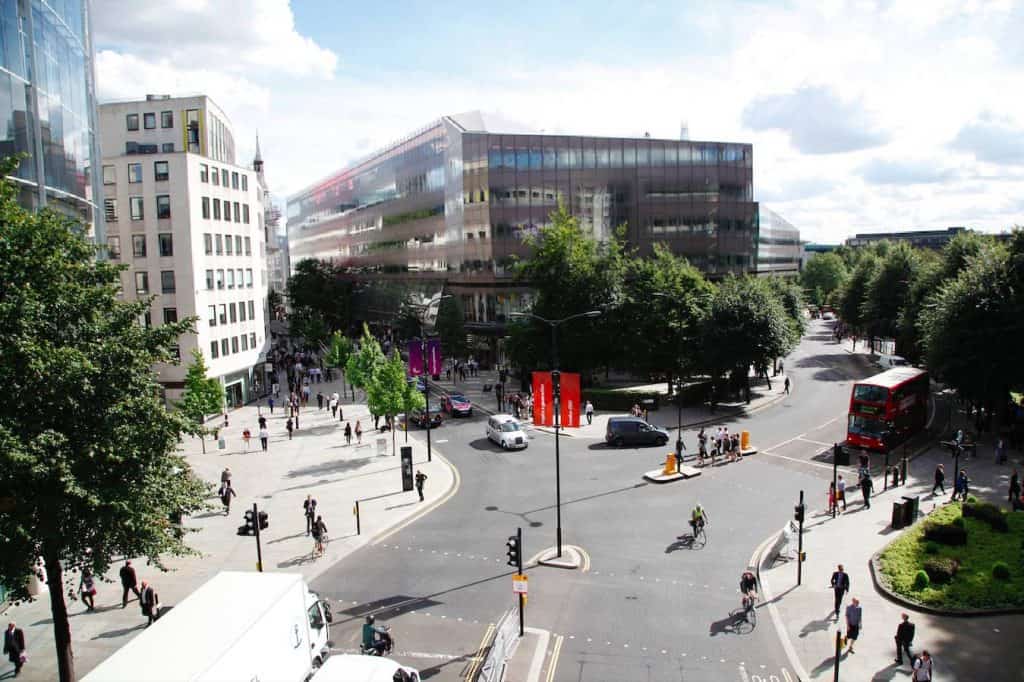 Up to six shortlisted teams will be awarded funding to develop their idea into a design proposal, with the winning design due to be revealed in the summer.

The intersection of design and public infrastructure can be magical: think of Giles Gilbert Scott’s iconic red telephone boxes. And as any Dr Who fan knows, the old-fashioned blue police box has inspired many flights of fancy. Now we’re looking for another imaginative reinvention to grace the City’s streets and serve the public for years to come. 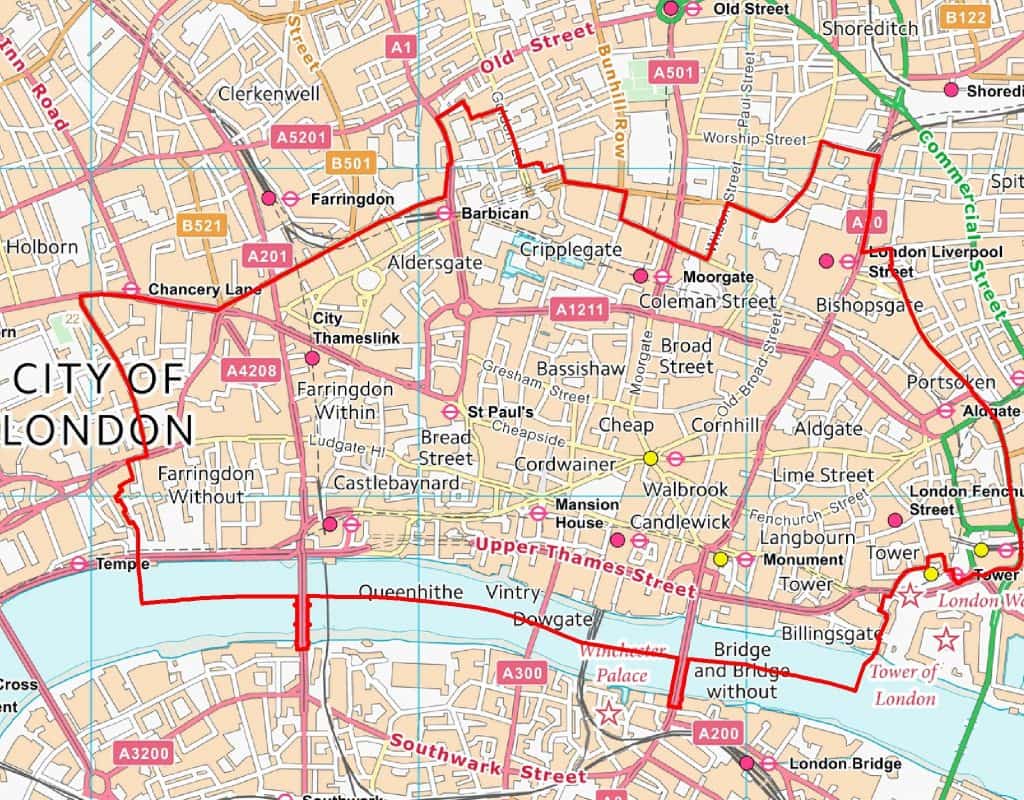 All information for entrants can be found here.

The deadline for the first stage of the competition – a simple call for expressions of interest – is midday on  1 March. Shortlisted teams will then be awarded a £1,500 honorarium to develop their proposals. The work required for the second phase of the project will be reflective of the honorarium sum and include the equivalent of two A2 boards explaining your proposal. This can come in the form your practice feels will most effectively communicate your design to the jury panel.

The Digital Service Point competition is being judged by an expert panel including:

Chairman of the Streets and Walkways Sub Committee at the City of London Corporation, Oliver Sells QC, said:

“We are looking for ideas which will transform the traditional Police Box concept to something more suited to the modern day. Once the idea is developed and the Digital Service Points installed, these hubs will improve safety and security on City streets, helping to make the Square Mile even more appealing to our residents, workers and visitors. In keeping with the City’s ambition for our world-class public realm, we are encouraging designs that will improve the pedestrian experience while also being environmentally friendly and meeting the primary aim of keeping people safe.”

“The digital service points will be an exciting additional means to help us prevent crime, deliver effective policing and keep our community safe; they will sit alongside our existing face-to-face contact with the public. City of London Police Dedicated Ward Officers continue to patrol the Square Mile, engaging with residents, visitors and businesses. Additionally, our Bishopsgate Police Station remains open for the public to get in contact with our officers.”

“We commend the City of London and its partners for their forward-thinking initiative to better serve the public through the use of technology. We are pleased to provide insights from around the globe to help bring this idea to life in a way that serves all Londoners. Ideas for stage one of the competition must be submitted by midday on 1 March 2021, with the shortlist due to be announced the following week.”

This competition has now closed.

This competition is part of the NLA Collaborate.

The London Festival of Architecture and the Neighbourhood Regeneration Team at Lambeth Council have launched a new design competition, which…

This summer, LFA returns for its 13th edition across June. LFA 2022 will once again transform London’s neighbourhoods with a… 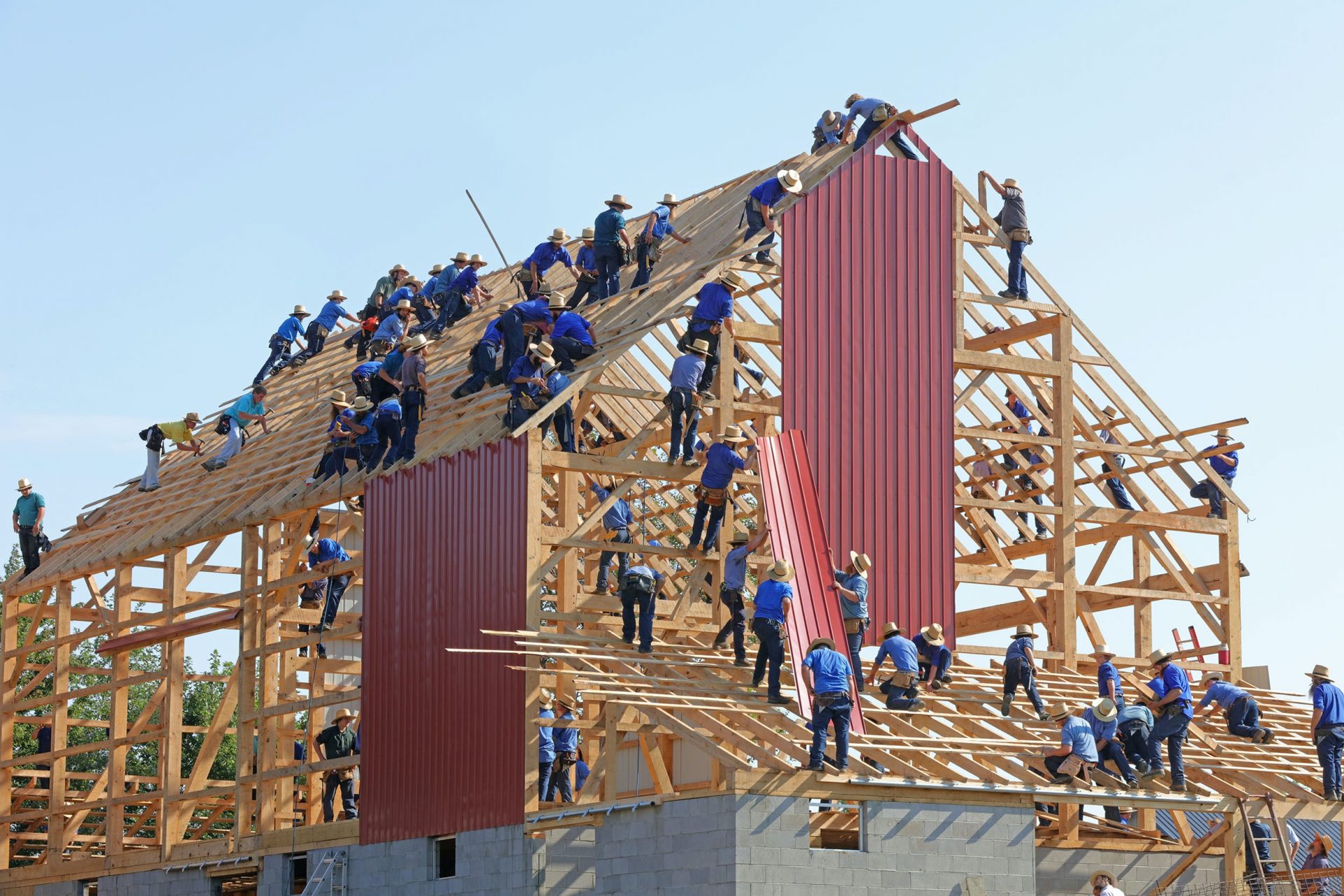 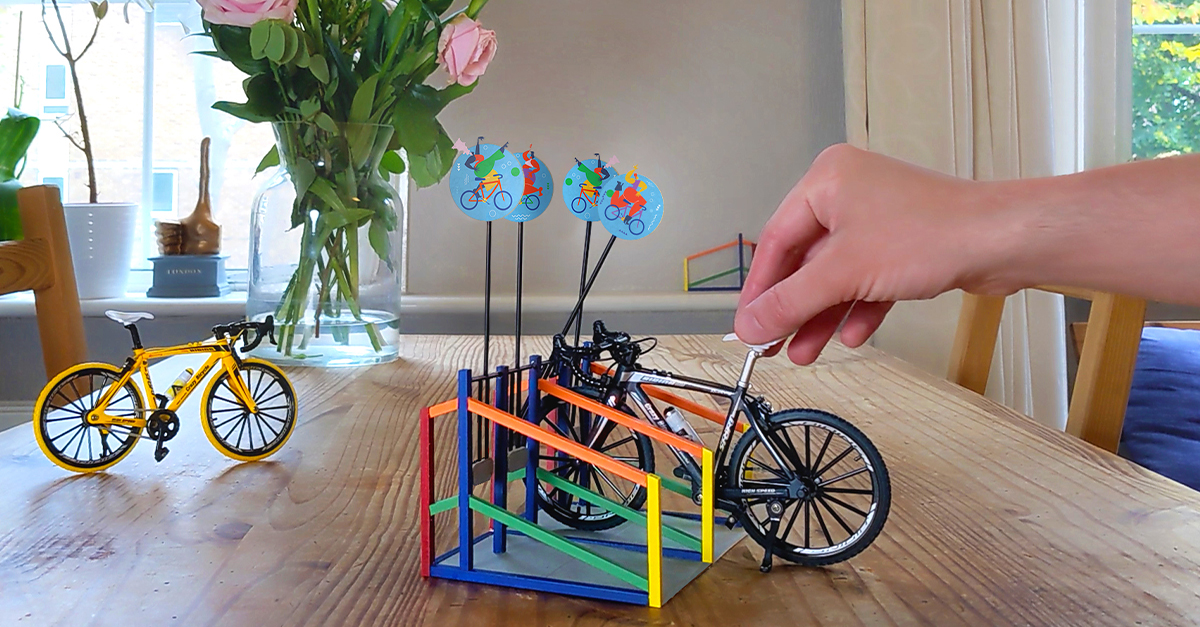