YOU&ME Architecture have been named today by the London Festival of Architecture (LFA) as winners of a design ideas competition to for new creative workspace and improved connections beneath and around the Silvertown flyover, in the Royal Docks area of Newham, east London.

The emerging London-based practice worked alongside 3Space, Greenlab and Mott Macdonald to overcome competition from 52 practices from around the world with their “Greenline Flyover Testbed” proposal. YOU&ME Architecture’s winning proposal incorporates studio space for artists and other creative start-ups with communal leisure facilities and a “green lung”: a biomediation testbed that uses green technology to reduce water and air pollution from the flyover. The judges were struck by the creativity of YOU&ME Architecture’s proposals, and intrigued by their proposed dual use that could be replicated in other harsh traffic environments elsewhere.

The Silvertown Flyover design ideas competition has been organised by the London Festival of Architecture with Royal Docks partners – led by the Greater London Authority (GLA) and Newham Council with key private sector partners including First Base and Notting Hill Housing.

An exhibition of the winning and shortlisted projects is on display at the Siemens Crystal to 30 June, as part of a wide programme of London Festival of Architecture events in the Royal Docks area.

“We are thrilled to have won this competition and be part of such an exciting regeneration project at Silvertown. We are interested in the past, present and future life of the Royal Docks, having researched the area in our teaching unit at Central Saint Martins. We see this project as a test bed for how creative workspaces can add social and commercial value and animate public space, with ecology and growing at its core.”

“Many congratulations to You and Me Architecture for their winning proposals for the Silvertown Flyover ideas competition. We wanted to showcase architects’ ability to look at London in new and different ways, and You and Me Architecture have offered a brilliant vision for a key Royal Docks location. We hope as many people as possible will come to see the winning and shortlisted designs at the Siemens Crystal, and join the LFA in a conversation about how to make the Royal Docks and London a better place.” 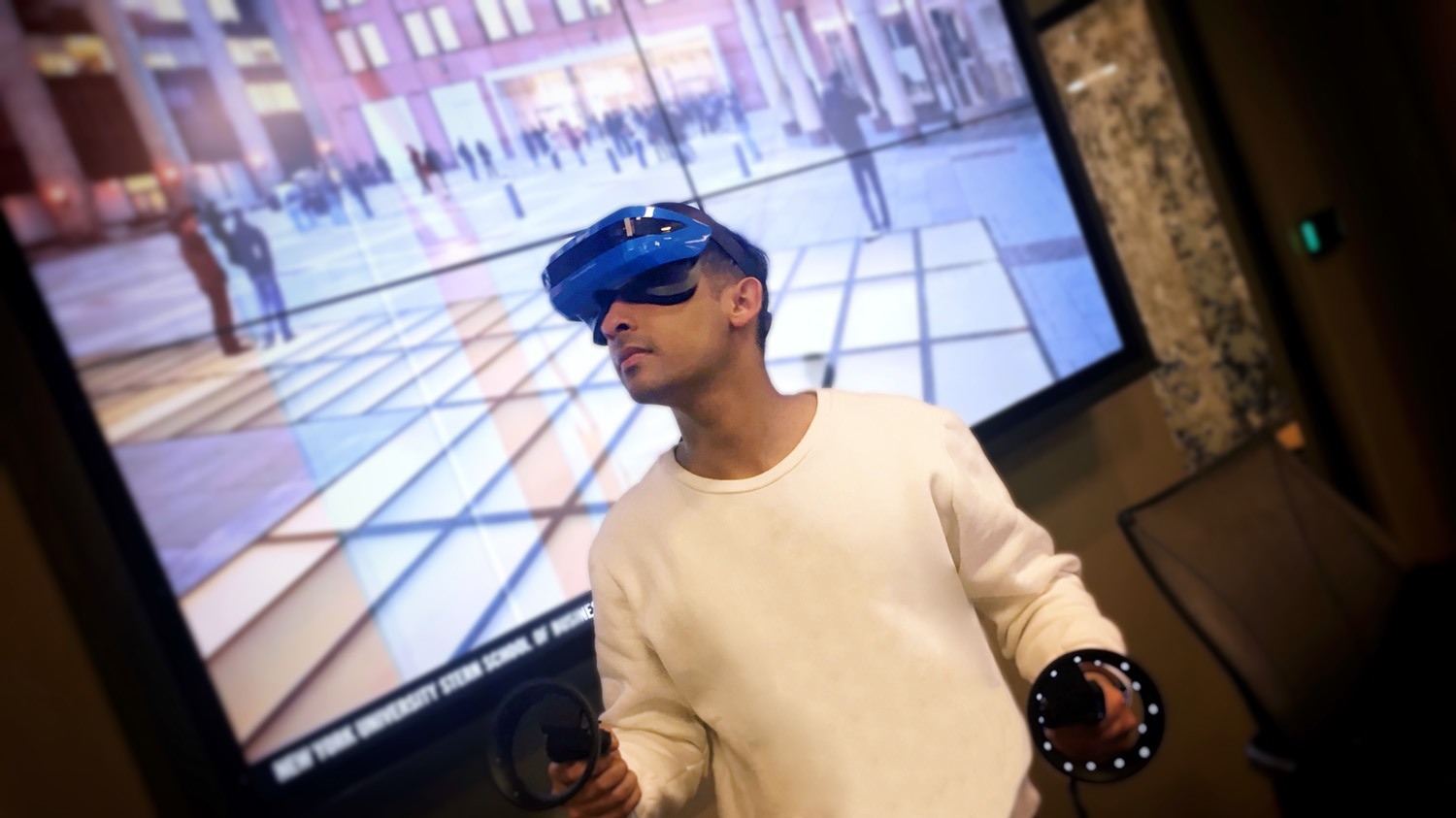 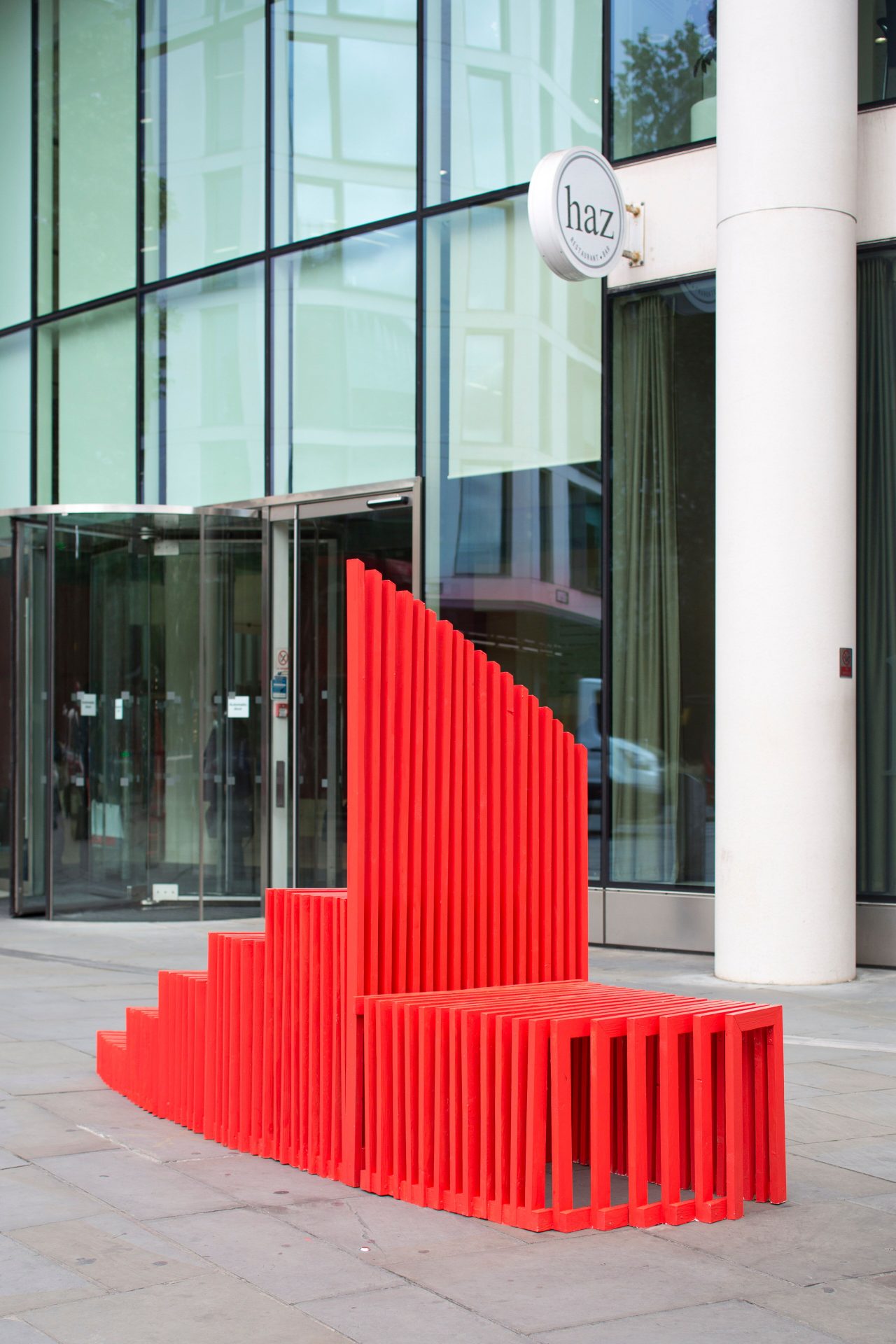 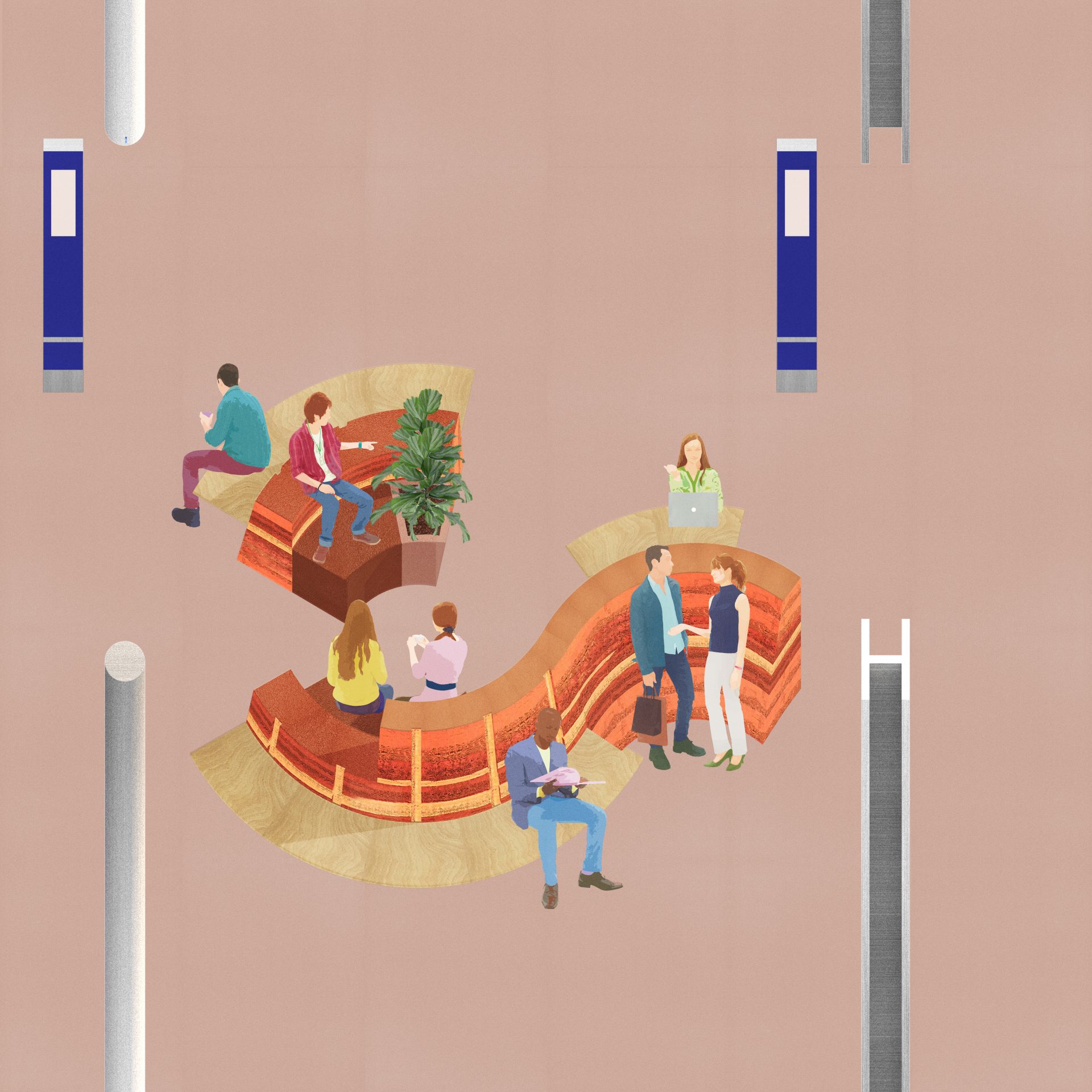